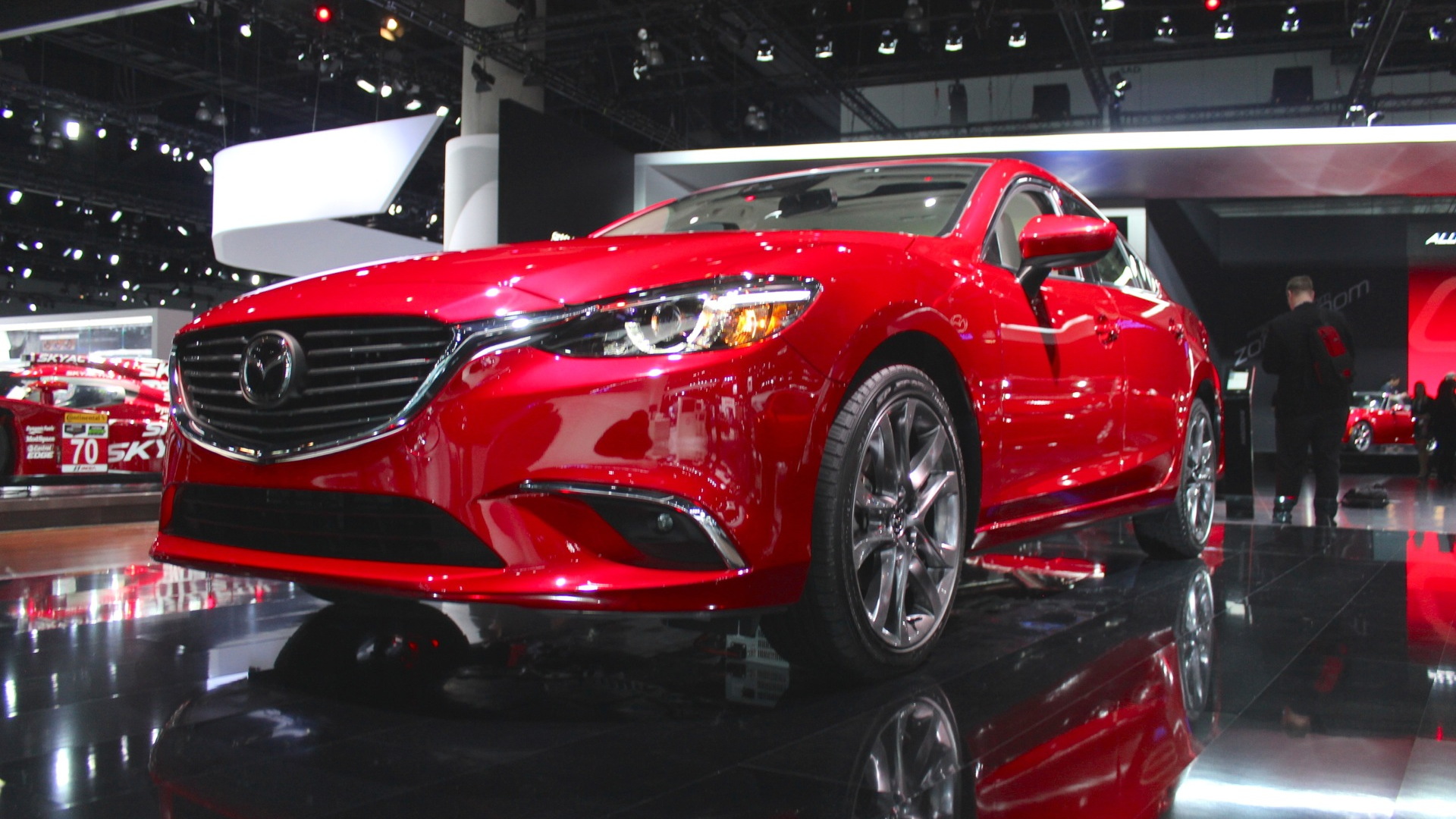 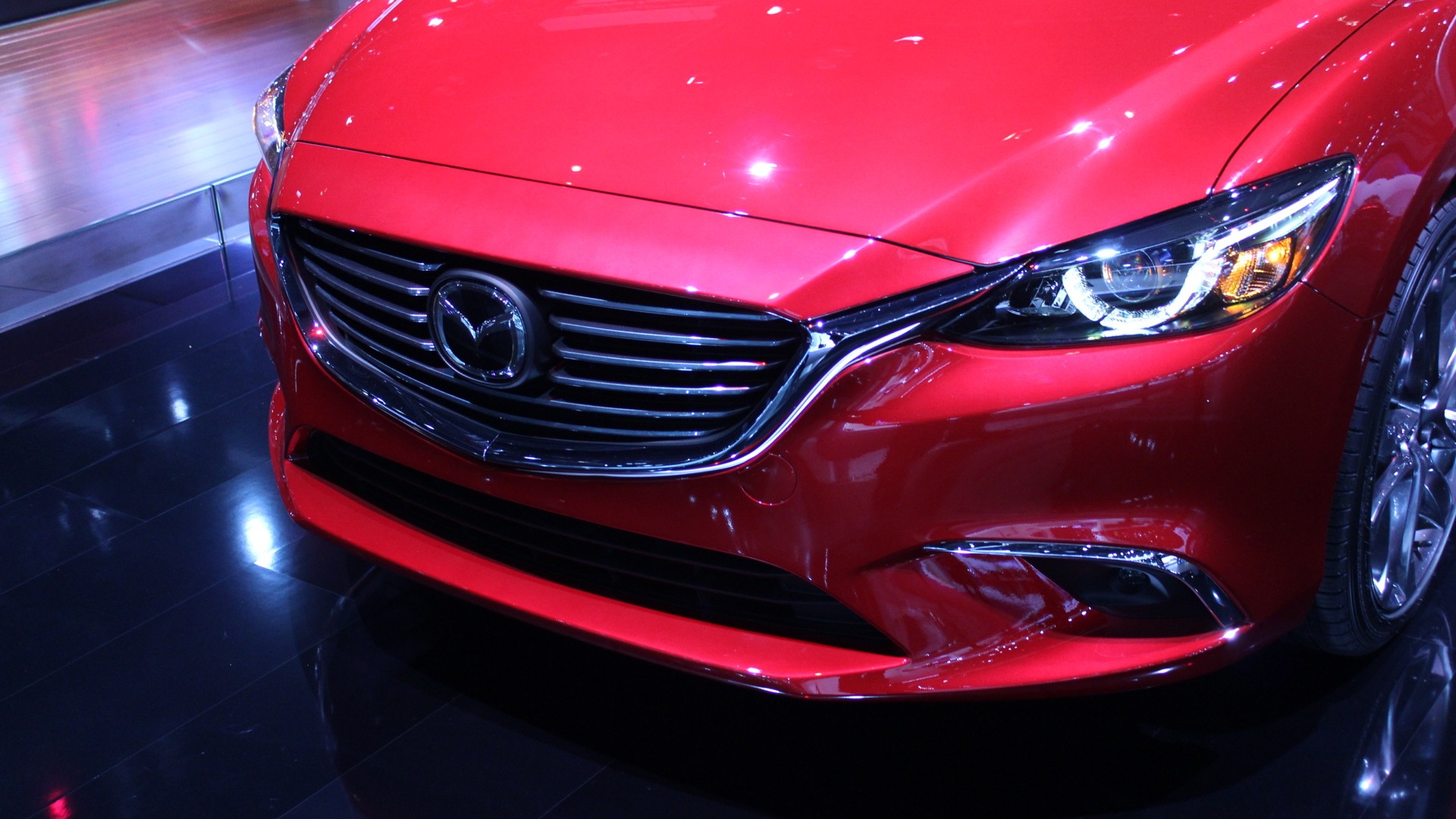 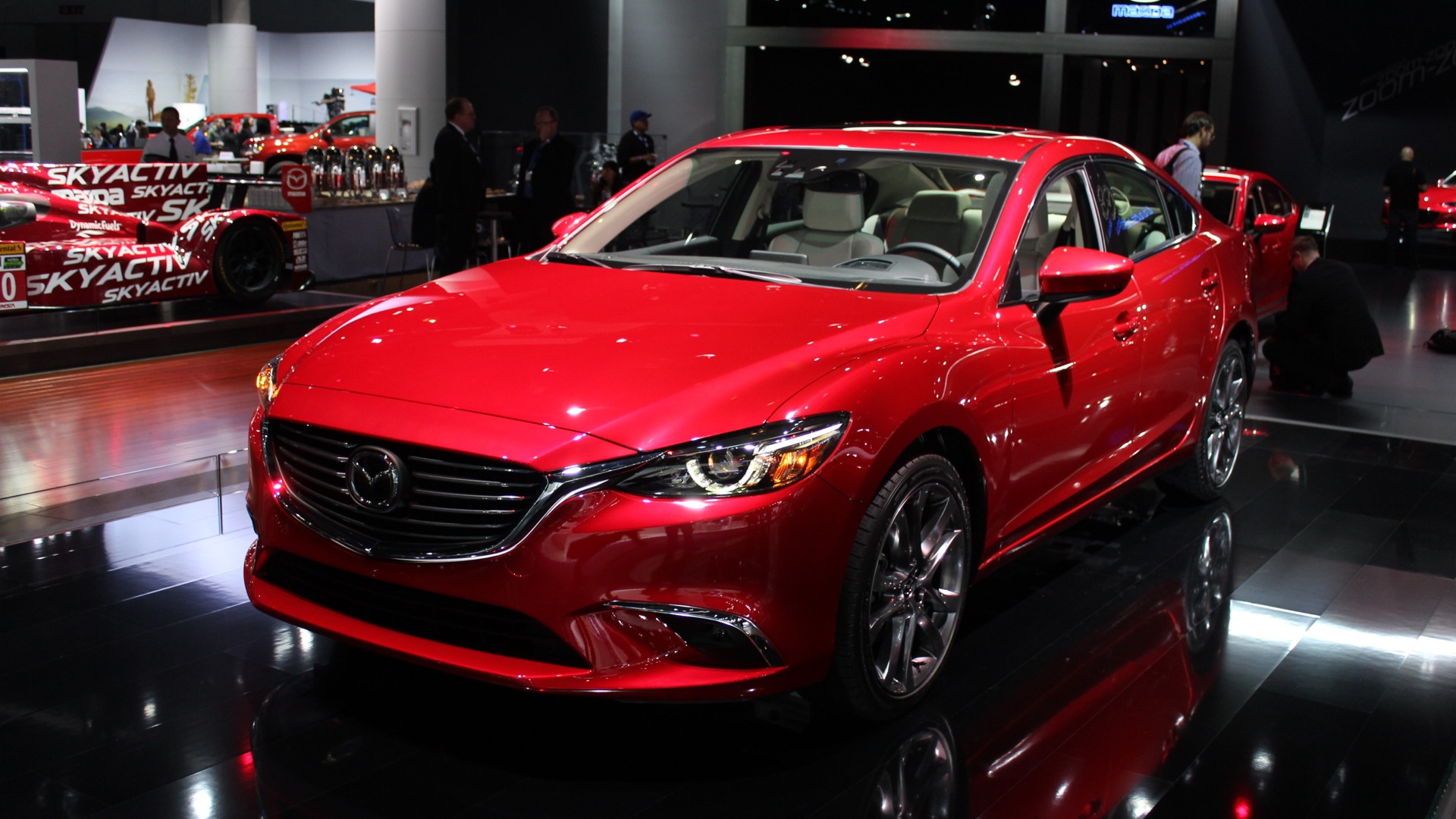 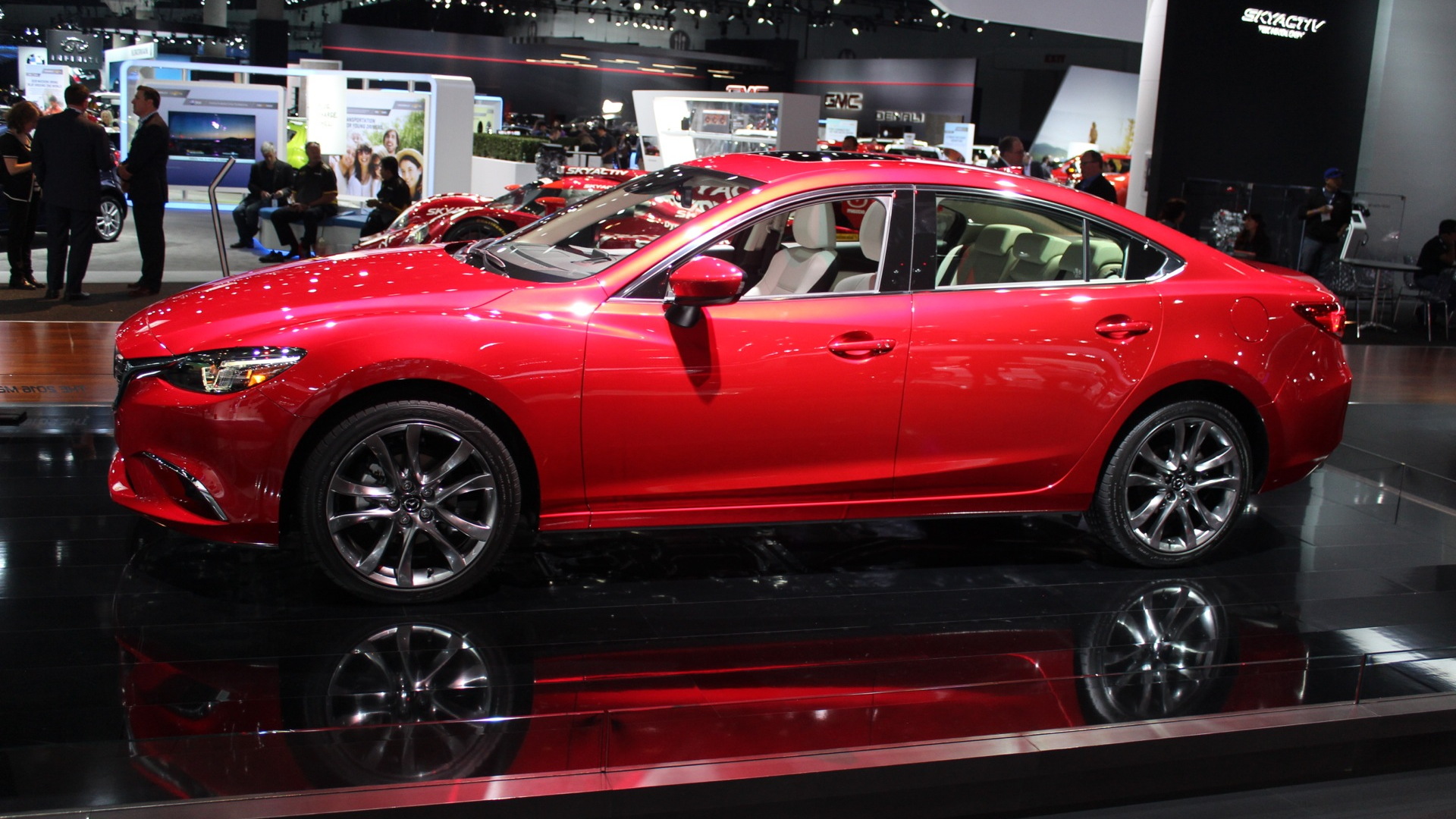 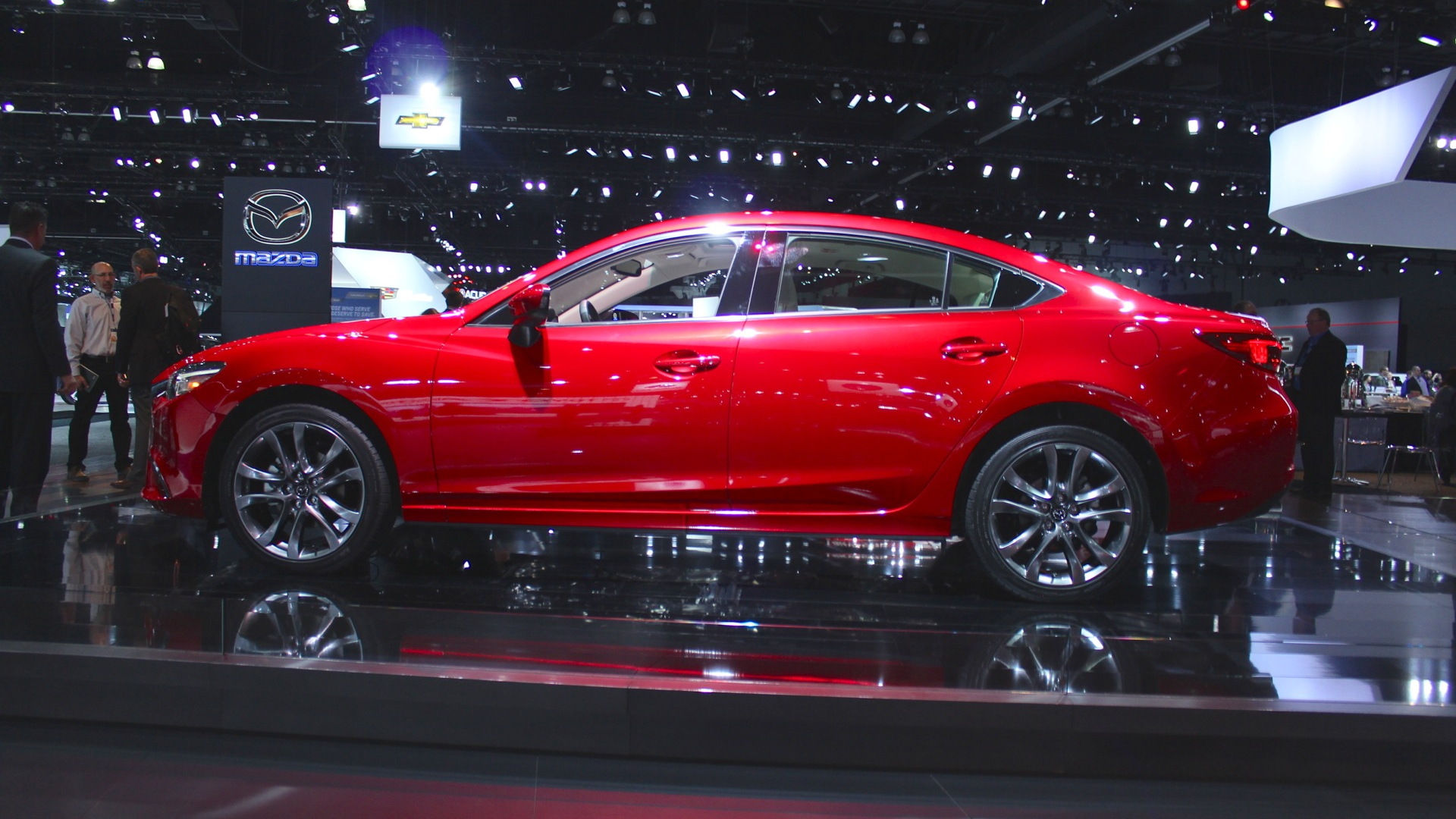 The Mazda 6 is already one of the most attractive sedans on the market; but for 2016 it will be getting some significant upgrades that should boost functionality—and make the cabin a little prettier to match. The mild refresh will bring a revised instrument panel design and an improved, standalone infotainment-screen setup that appears much like what’s offered in the Mazda 3—or, perhaps, even better.

And that will be a welcome change. Infotainment systems are, increasingly, seen as a sort of make-of-break item for new-car shoppers, and the current Mazda 6 has been a step behind the rest, with an in-dash 5.8-inch touch-screen display and something located in the center console called the Commander Switch.

While the layout and the fundamentals of the system, in design, are sound, we’ve found this system to be laggy and oddly coordinated. Move up to the system in the Mazda 3, which seems to use a newer interface, and it’s all a lot smoother.

Separately, Mazda will include some minor changes to the 6's front end, with a little more brightwork around the lower bodywork and bridging to the swept-back headlamps. No change has been made to the powertrain, which remains a Skyactiv-G 2.5-liter four-cylinder unit with 184 horsepower and 185 pound-feet of torque. Available transmissions include a six-speed manual and six-speed automatic.

Over several drives of the current 2014 and 2015 Mazda 6, we’ve found a charming sedan with a surprisingly frugal side. With an athletic driving experience and voluptuous exterior (which we’re glad they’re not significantly changing), the Mazda 6 stands out as sporty and confident.

The revamped 2016 Mazda 6 will go on sale in February alongside a similarly-updated 2016 CX-5. And don't forget to catch all the latest L.A. Auto Show news for more on the other new Mazda models, the CX-3 and MX-5 Miata, and a lot more.