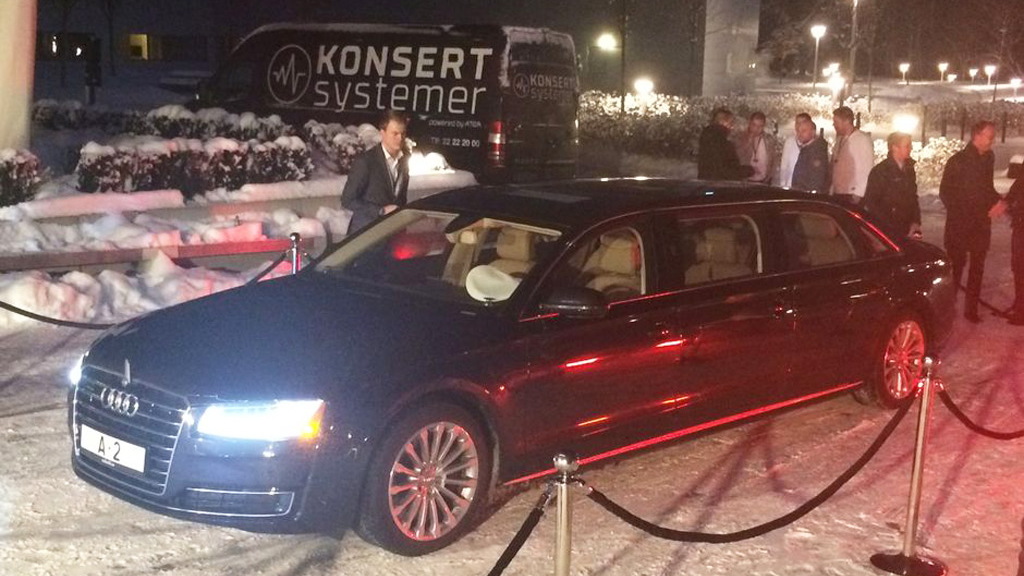 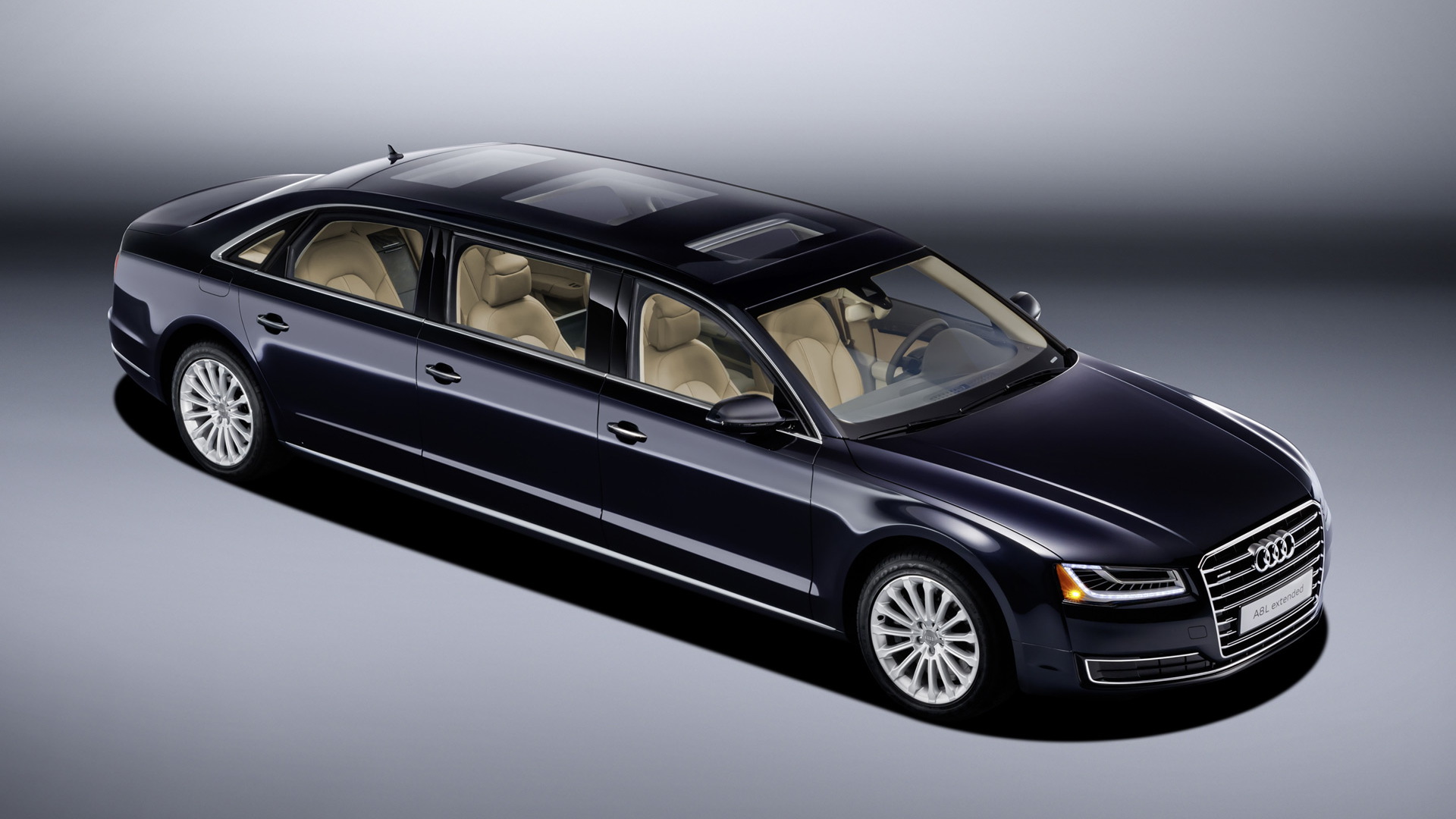 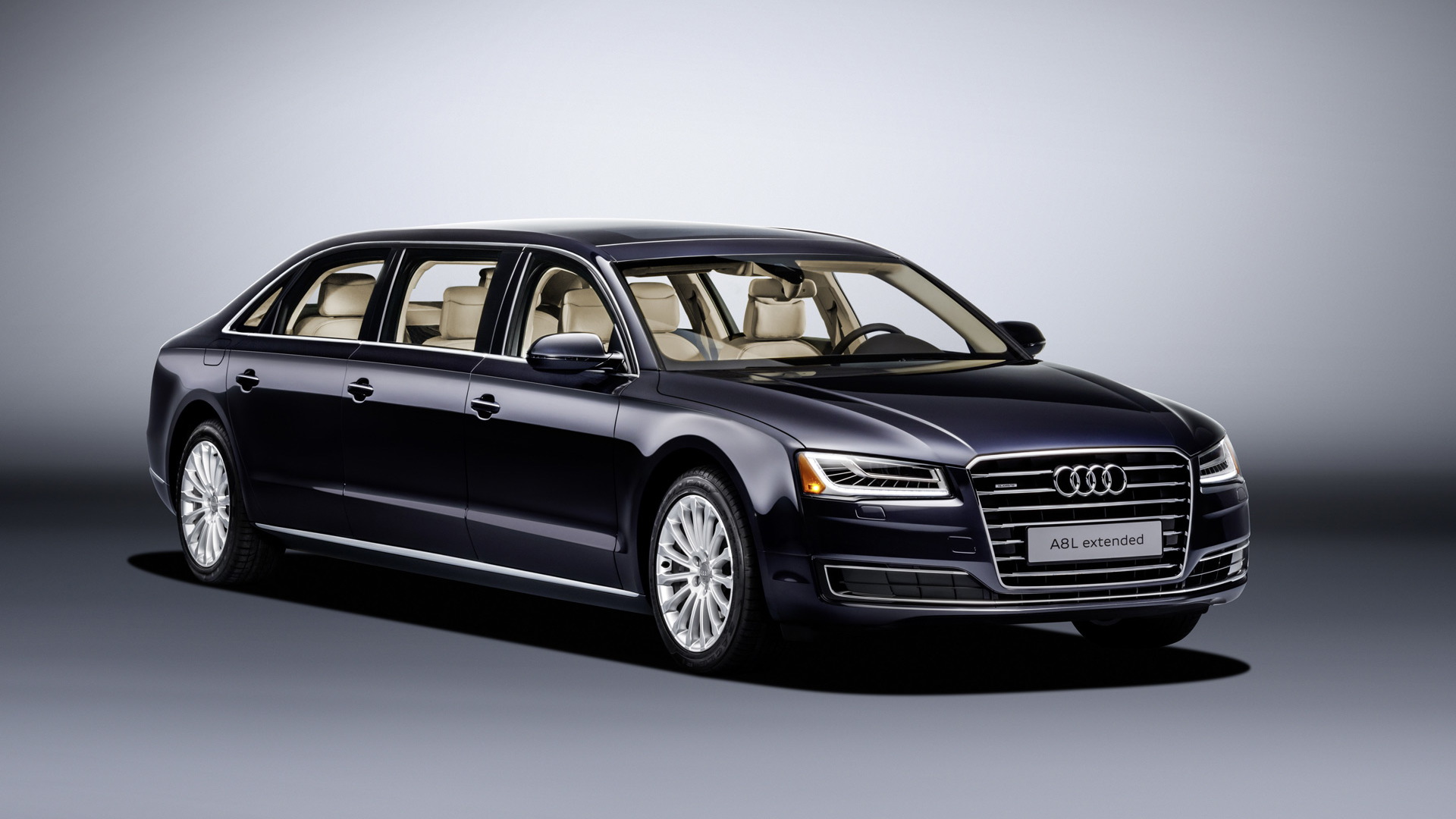 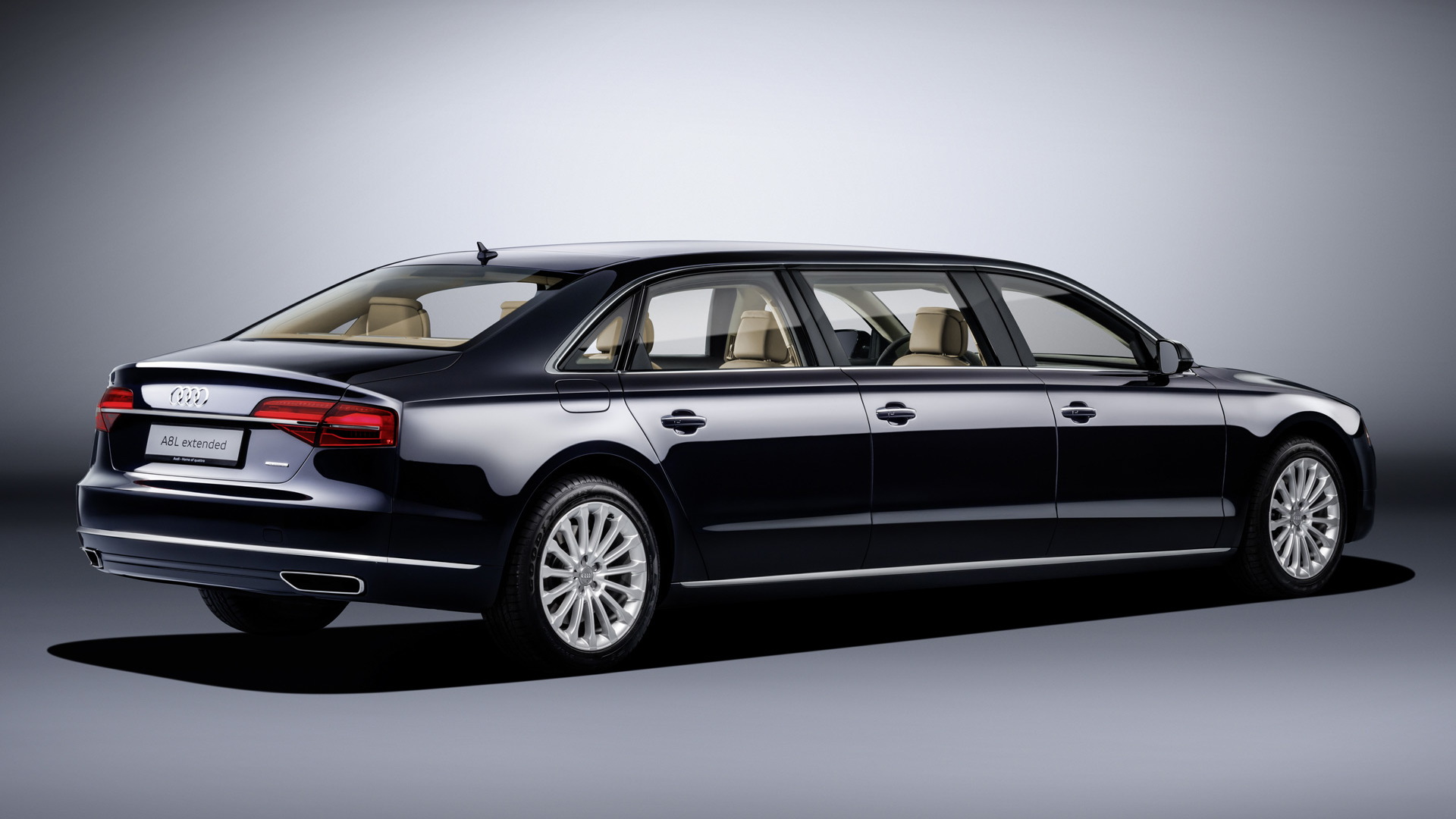 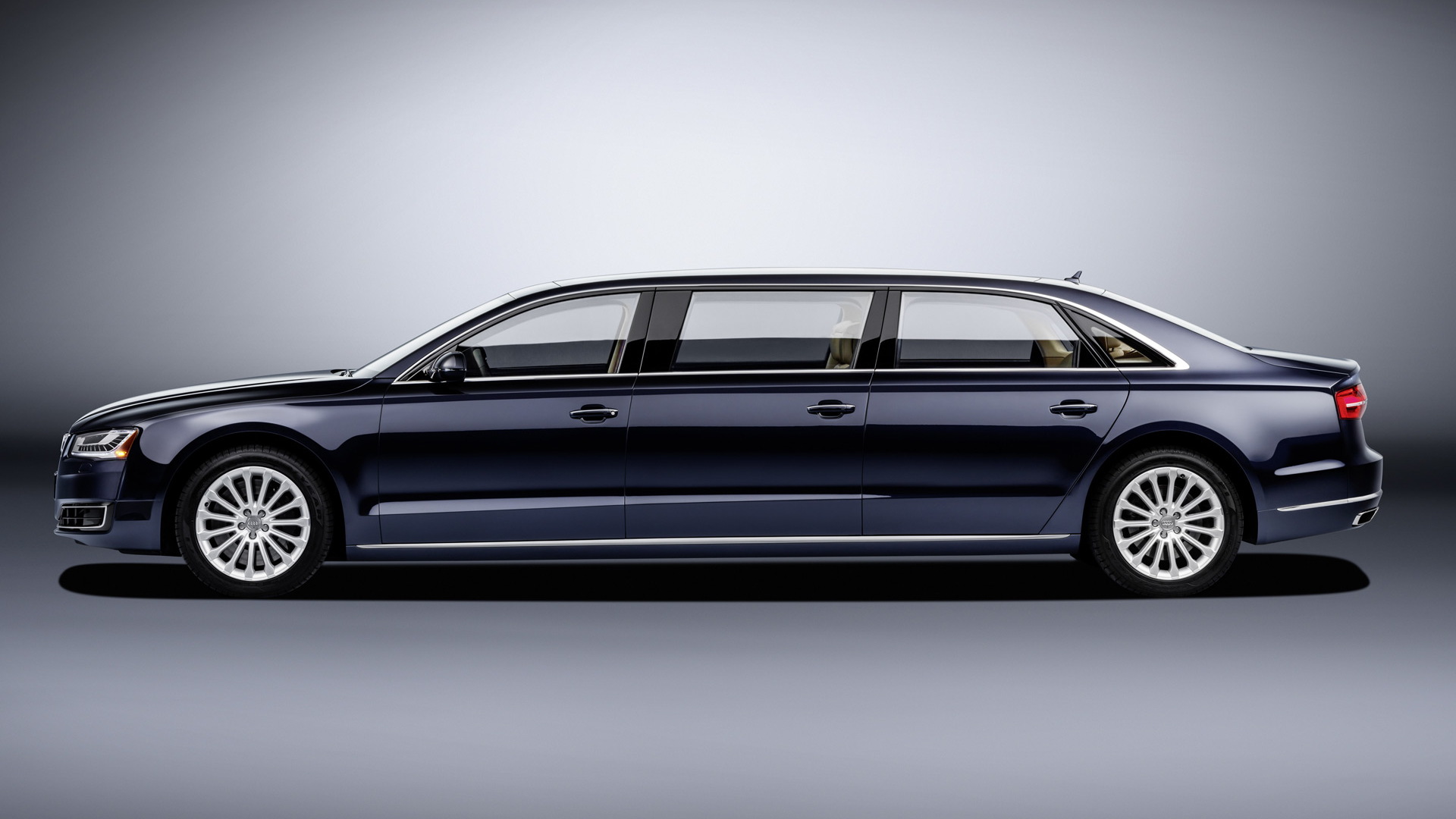 It turns out the extra-long Audi A8 we saw yesterday was commissioned by Harald V, the King of Norway.

Its delivery is part of the celebrations of the 25th anniversary of his inauguration.

The car has already been spotted in Norway with the license plate "A-2”. We're told this is a registration reserved for cars from the royal fleet.

At its reveal, Audi said the car, officially the A8 L Extended, had been commissioned by a customer in Europe. Interestingly, the automaker revealed that it has orders from several other customers. At present, though, only one has been built.

The A8 L Extended measures 20.9 feet in length and features six individual seats, all of them facing forward. Each seat has its own door making access easy.

Under the hood is a supercharged 3.0-liter V-6 that delivers 306 horsepower. This may seem low considering the 5,330-pound curb weight though it should be more than adequate for those slow-moving royal processions.

Still, we’re wondering why Kind Harald didn’t stretch (pun intended) for one of the much nicer S600 Pullmans from Mercedes-Maybach or perhaps a Mulsanne Grand Limousine from Bentley. Then again, perhaps these are just a little too ostentatious. After all, you don’t want to upset the peasantry.