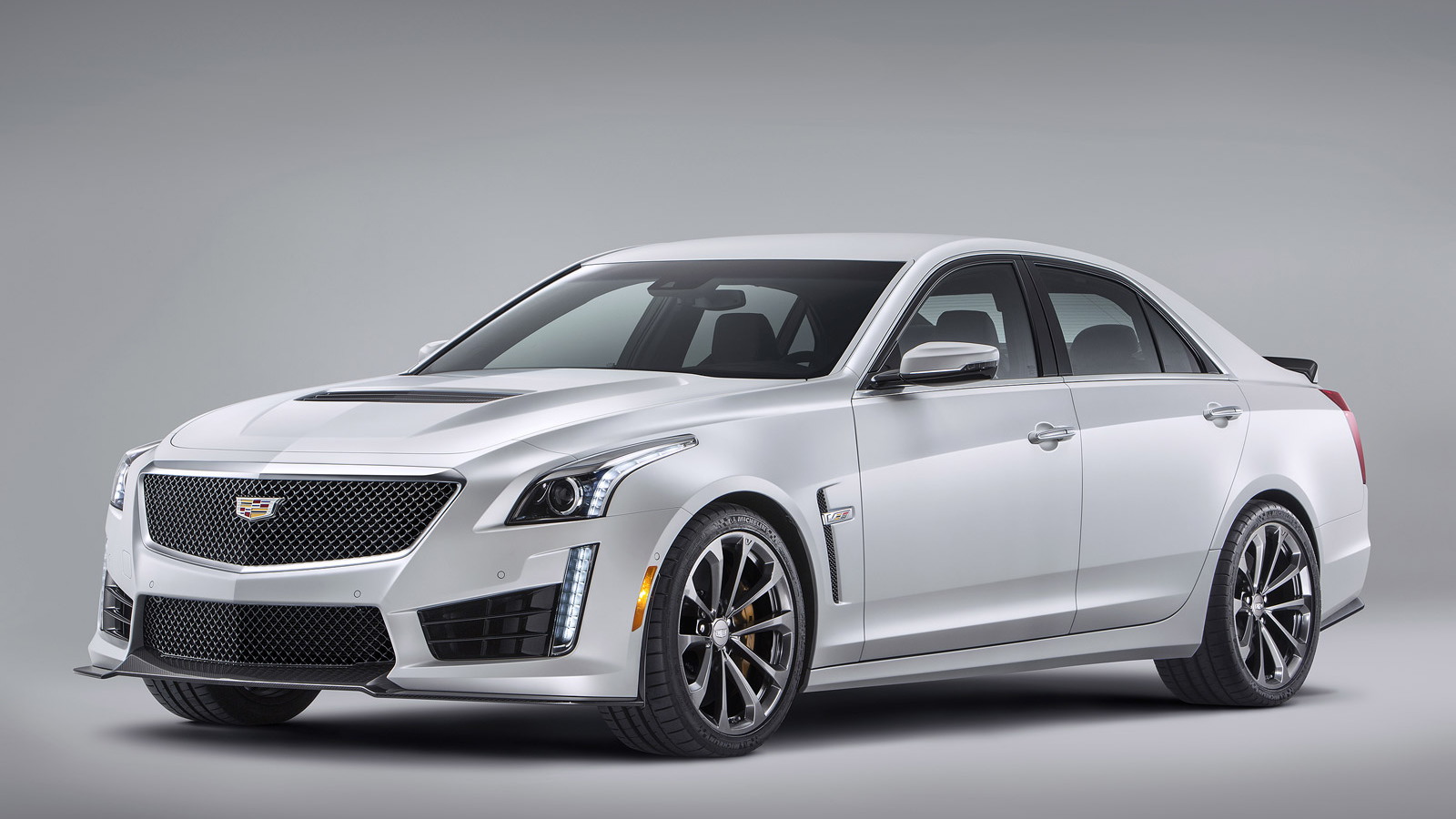 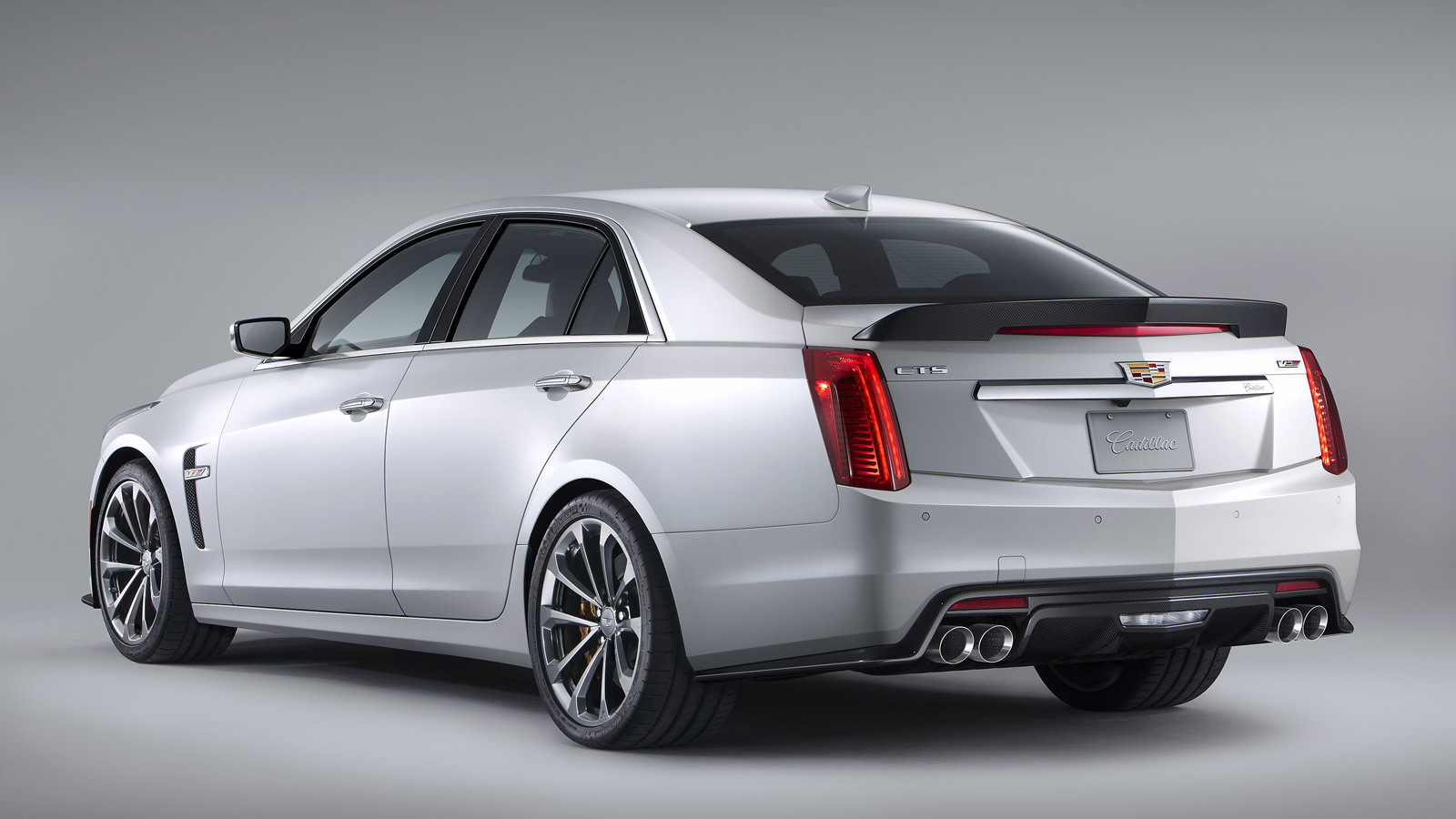 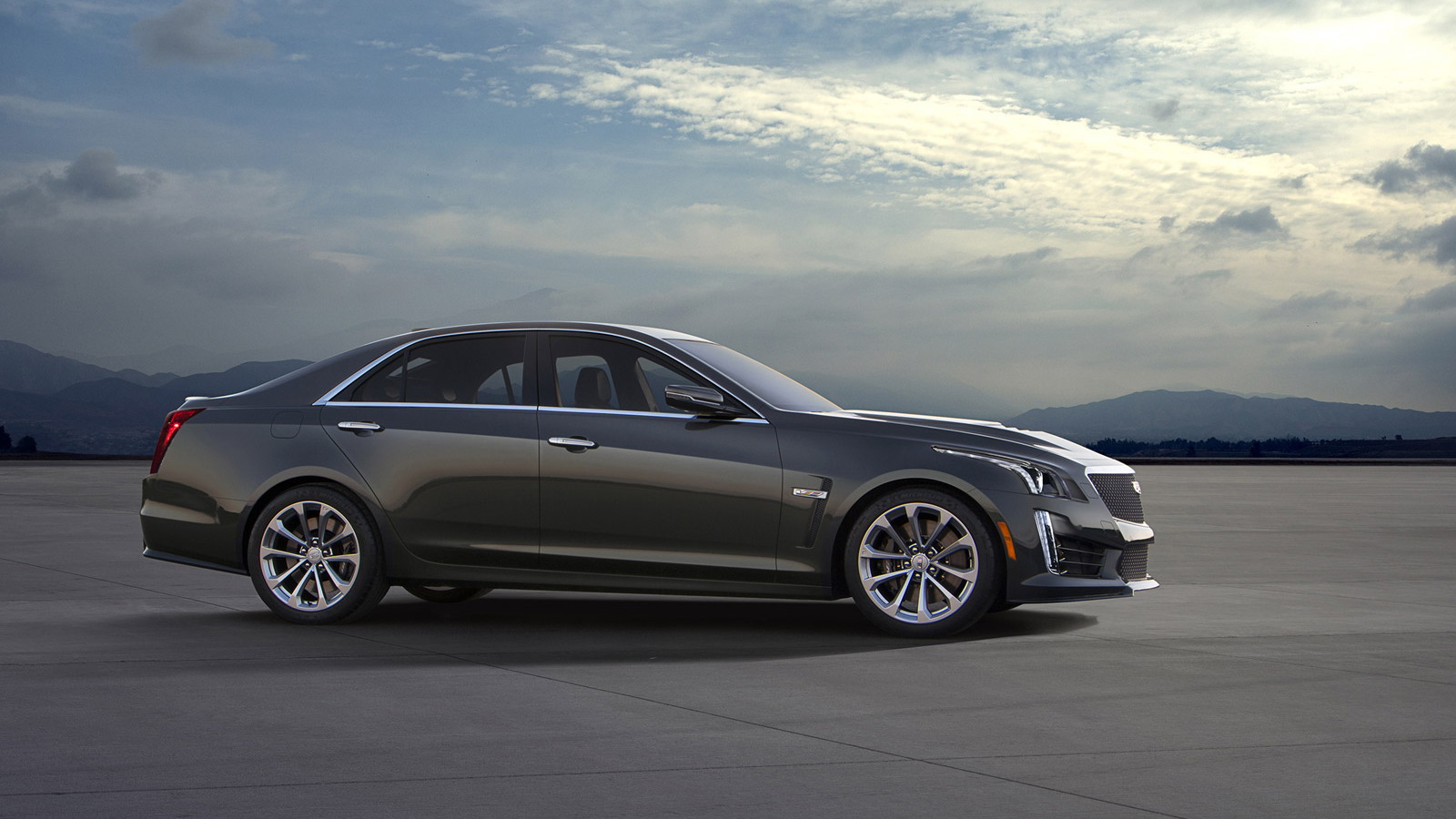 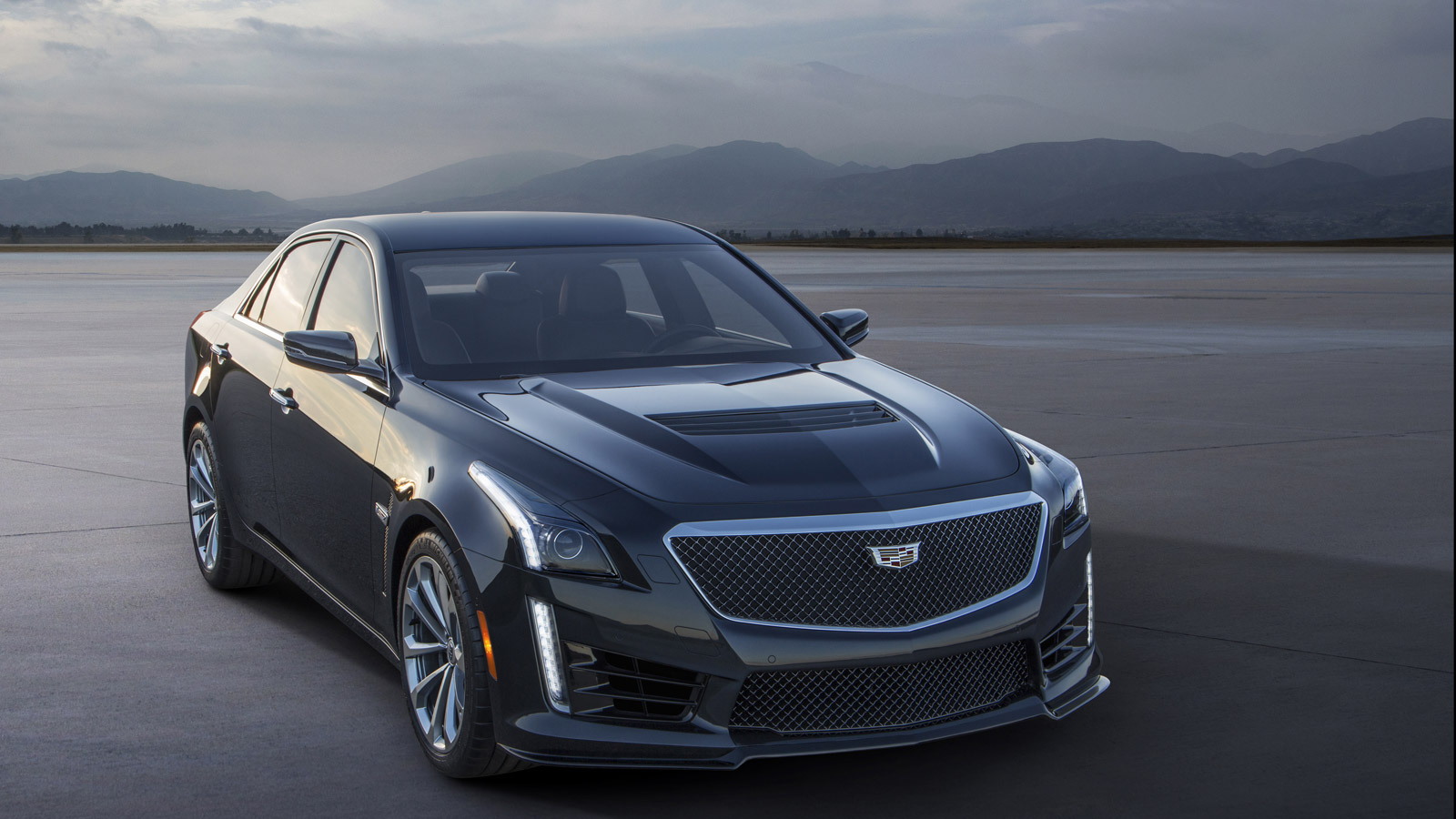 Cadillac’s third-generation CTS-V has finally been revealed, and we’re glad to report that it’s coming packing a 640-horsepower and 630-pound-foot punch. That’s enough to get the luxurious five-seat sedan from 0-60 mph in just 3.7 seconds and on to a top speed of 200 mph. It’s also enough to do a wicked burnout, which you can view in this first driving footage of the new CTS-V.

Power comes from General Motors Company’s [NYSE:GM] supercharged 6.2-liter LT4 V-8. Yes, the same engine fitted to the 2015 Chevrolet Corvette Z06. In the Caddy, the engine is paired exclusively with an eight-speed automatic, and it also features direct fuel injection and cylinder deactivation.

The new CTS-V is set to make its official world debut at the 2015 Detroit Auto Show in a couple of weeks and will be on sale by late summer, as a 2016 model. Pricing is yet to be announced but expect a hefty premium on the price of the former CTS-V, which in its final year on the market started at $65k. Key rivals include the BMW M5, Jaguar XFR-S, Mercedes-Benz E63 AMG and the yet-to-be-revealed Lexus GS F.

Also due in Cadillac showrooms next year will be the smaller ATS-V and ATS-V Coupe models, which you can read about here.