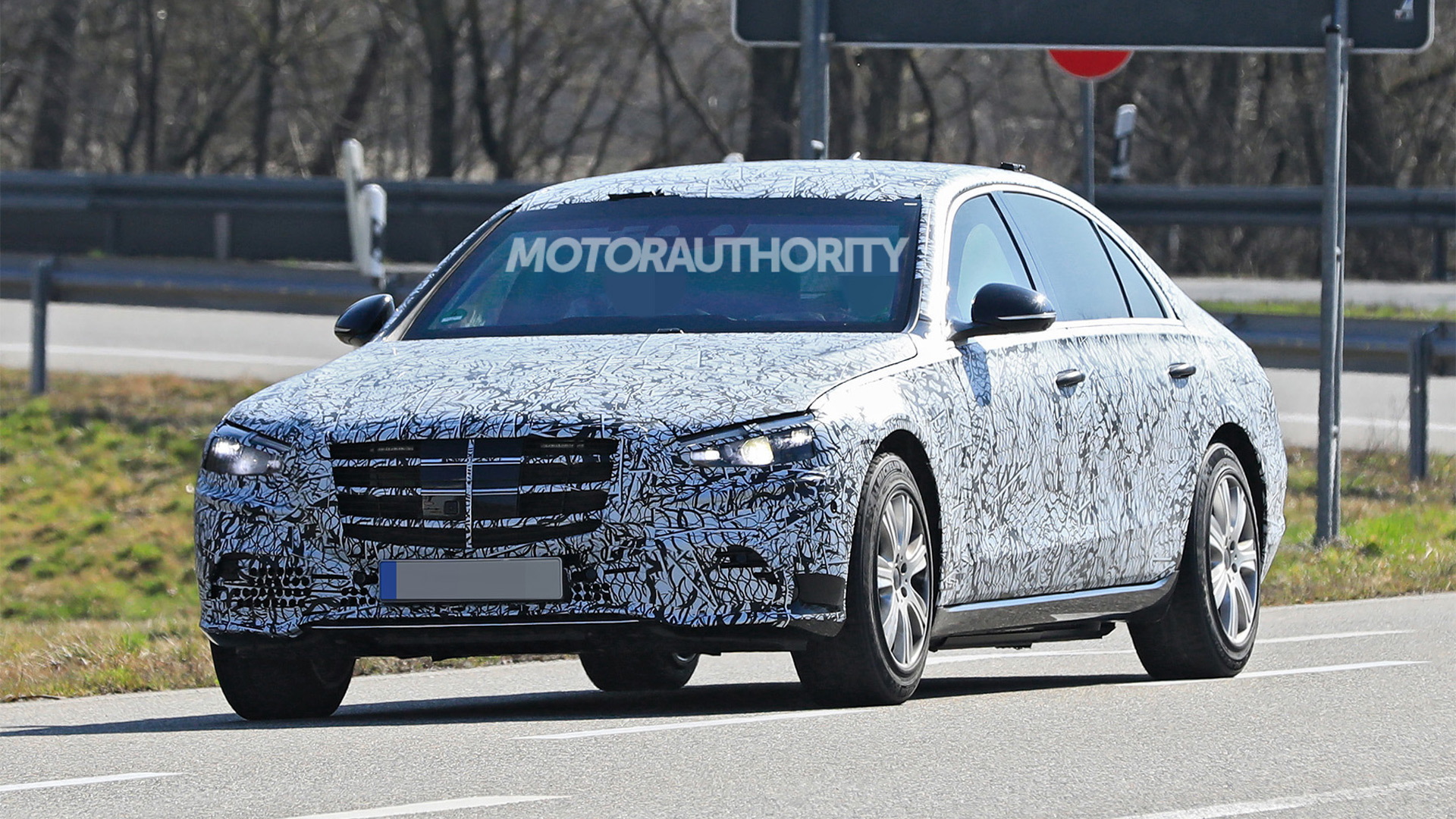 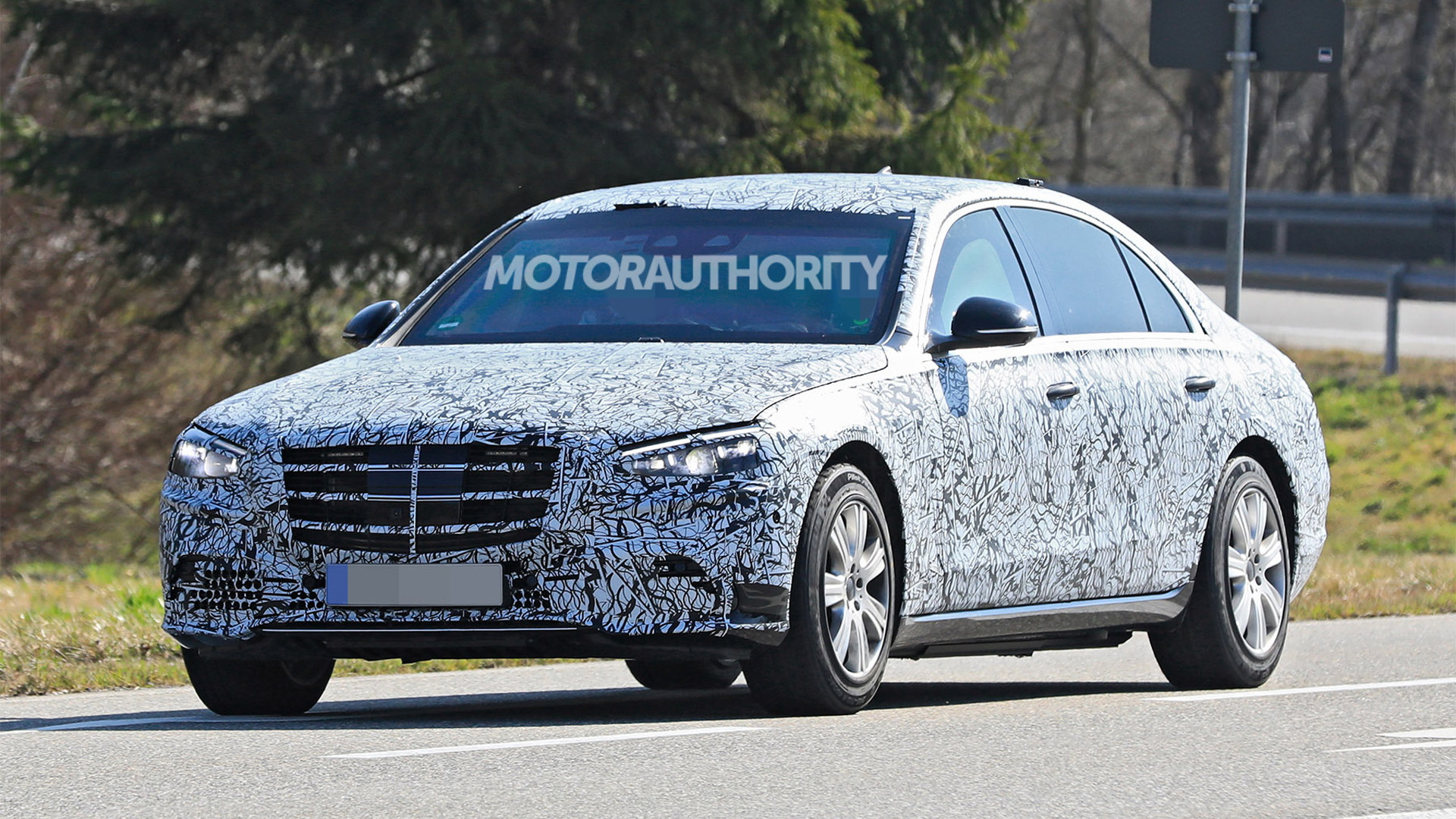 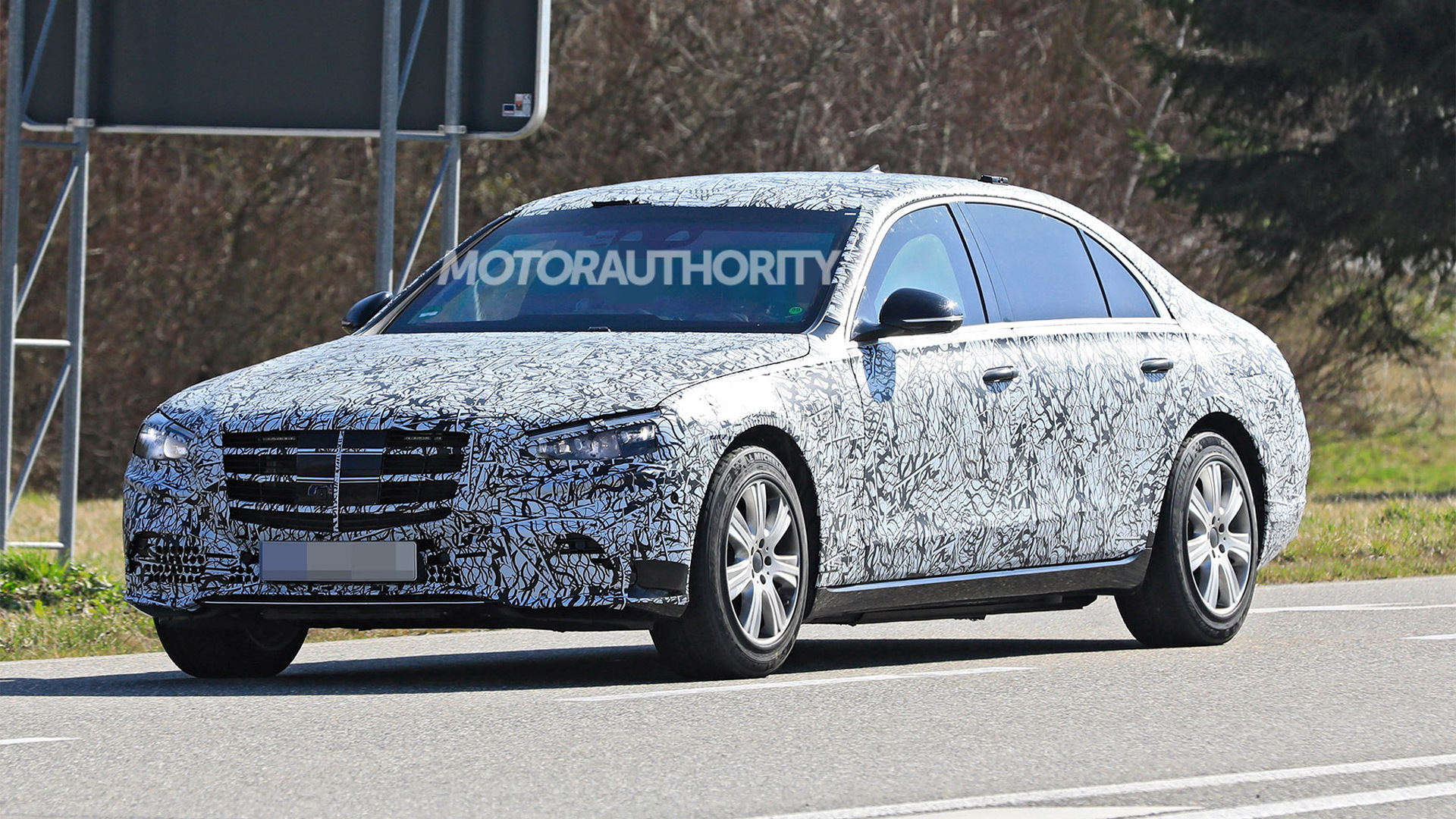 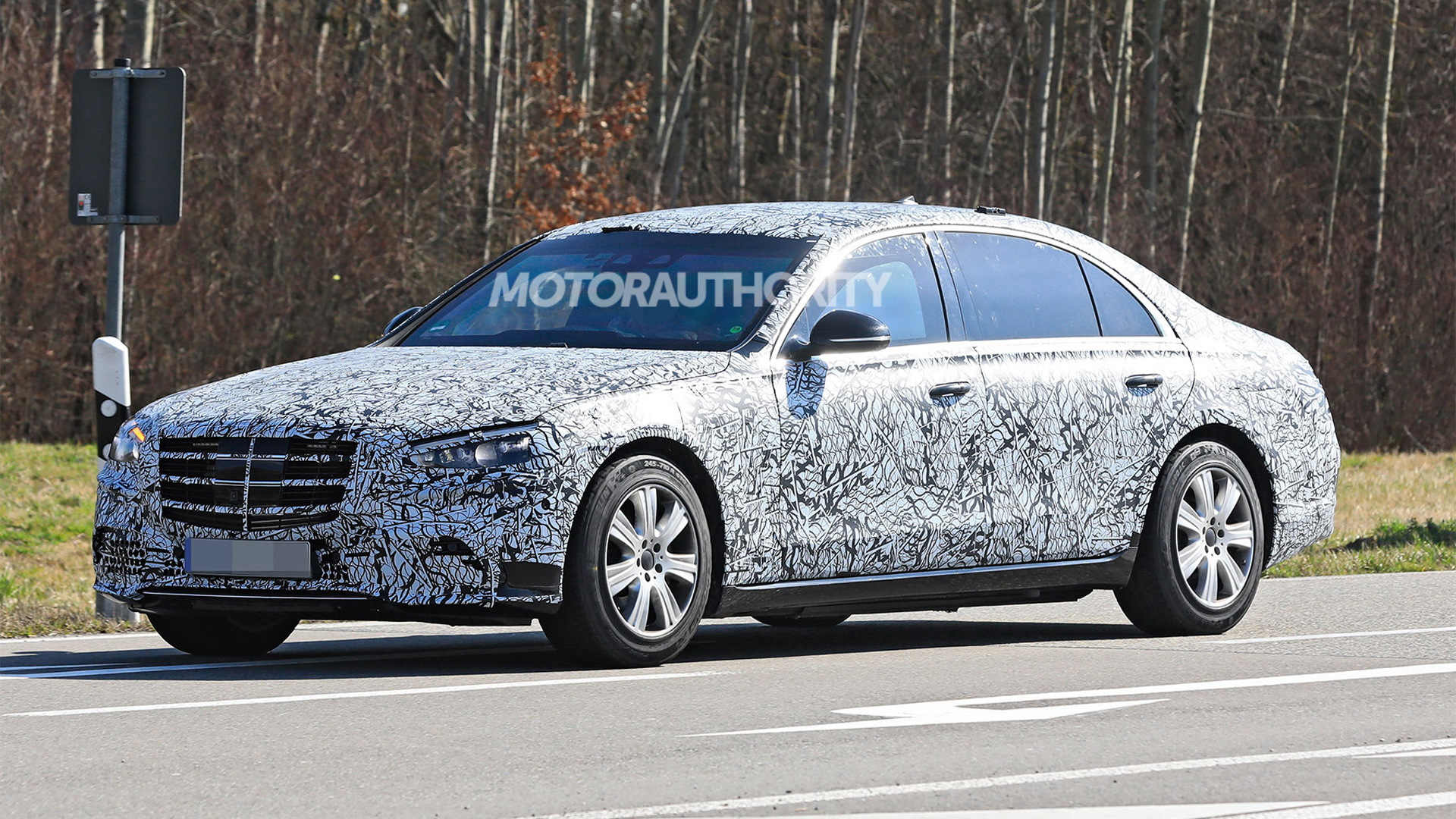 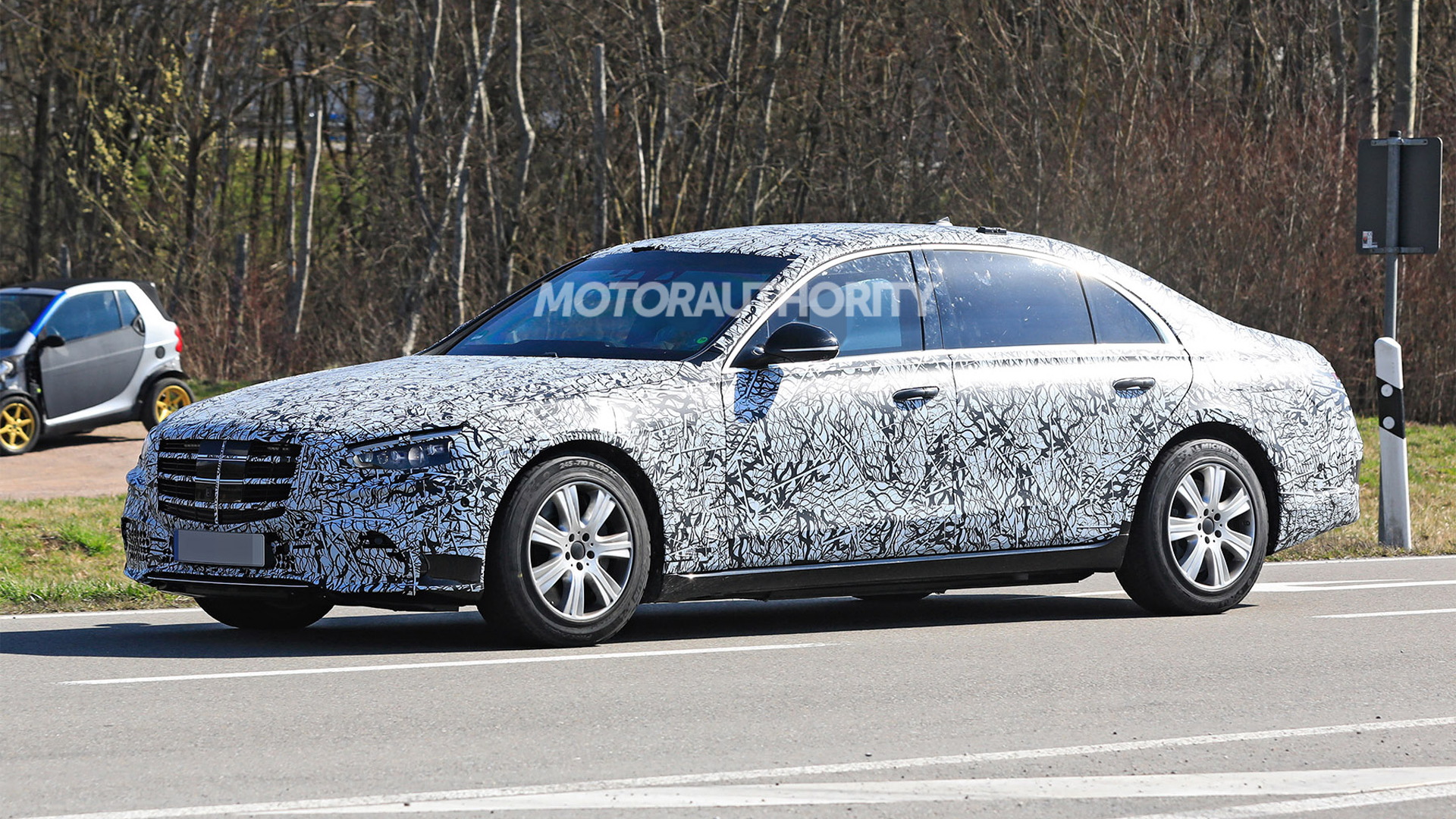 Mercedes-Benz is close to finishing up development of its redesigned S-Class, and the latest prototype to be spotted is for an armored version to sit in the automaker's Guard portfolio.

We know the prototype is for the armored S-Class Guard because of its heavy-duty wheel and tire combo, and underbody protection. According to our photographer, the glass on this prototype is also much thicker than on earlier testers. That makes sense since it's designed to stop an attack from an assault rifle.

Like the outgoing S-Class Guard, this new one's safety should be rated at VR10—the highest level of ballistic protection for civilian vehicles. That means it will be able to sustain fire from machine guns and assault rifles, as well as blasts from bombs and other explosive devices. 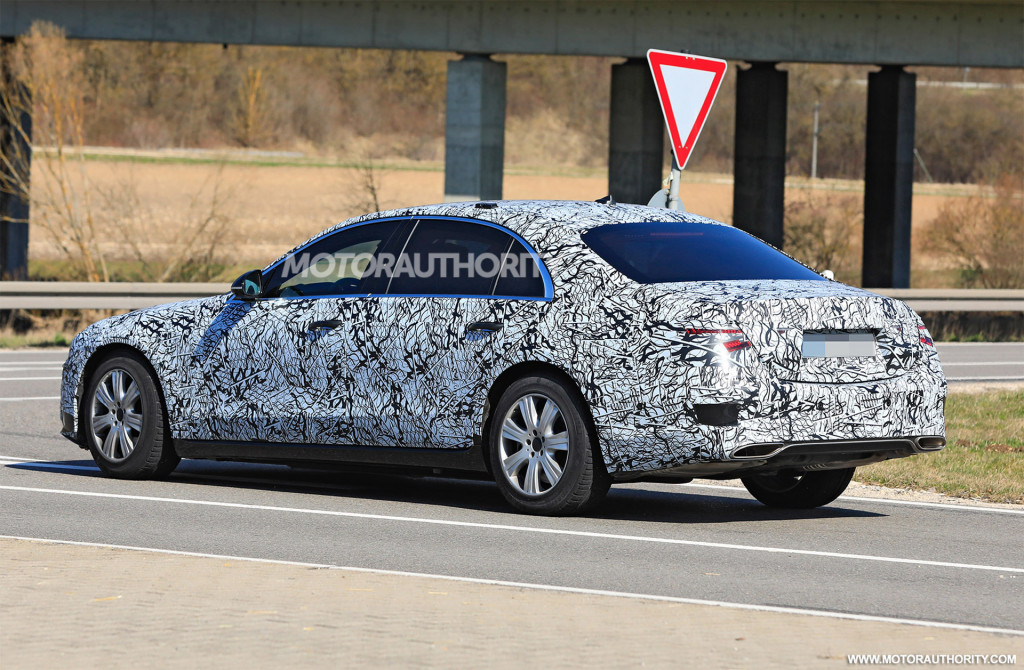 The interior should be as plush as in any other S-Class variant, though here too there should be additional protective elements. This might include an onboard air system to protect against a gas or fire attack.

Mercedes' Guard models tend to feature the biggest powertrains available due to the extra heft of all the armor protection. In the new S-Class, that should be a 6.0-liter twin-turbocharged V-12. The same engine delivers 523 horsepower in the outgoing S-Class but could be tuned to deliver slightly more in the new generation.

The new S-Class is expected to debut later this year as a 2021 model. In addition to the standard S-Class and this armored version, there will also be a stretched Maybach version. A high-performance option from AMG should also be in the pipeline, along with an extra-long Pullman option from Maybach.