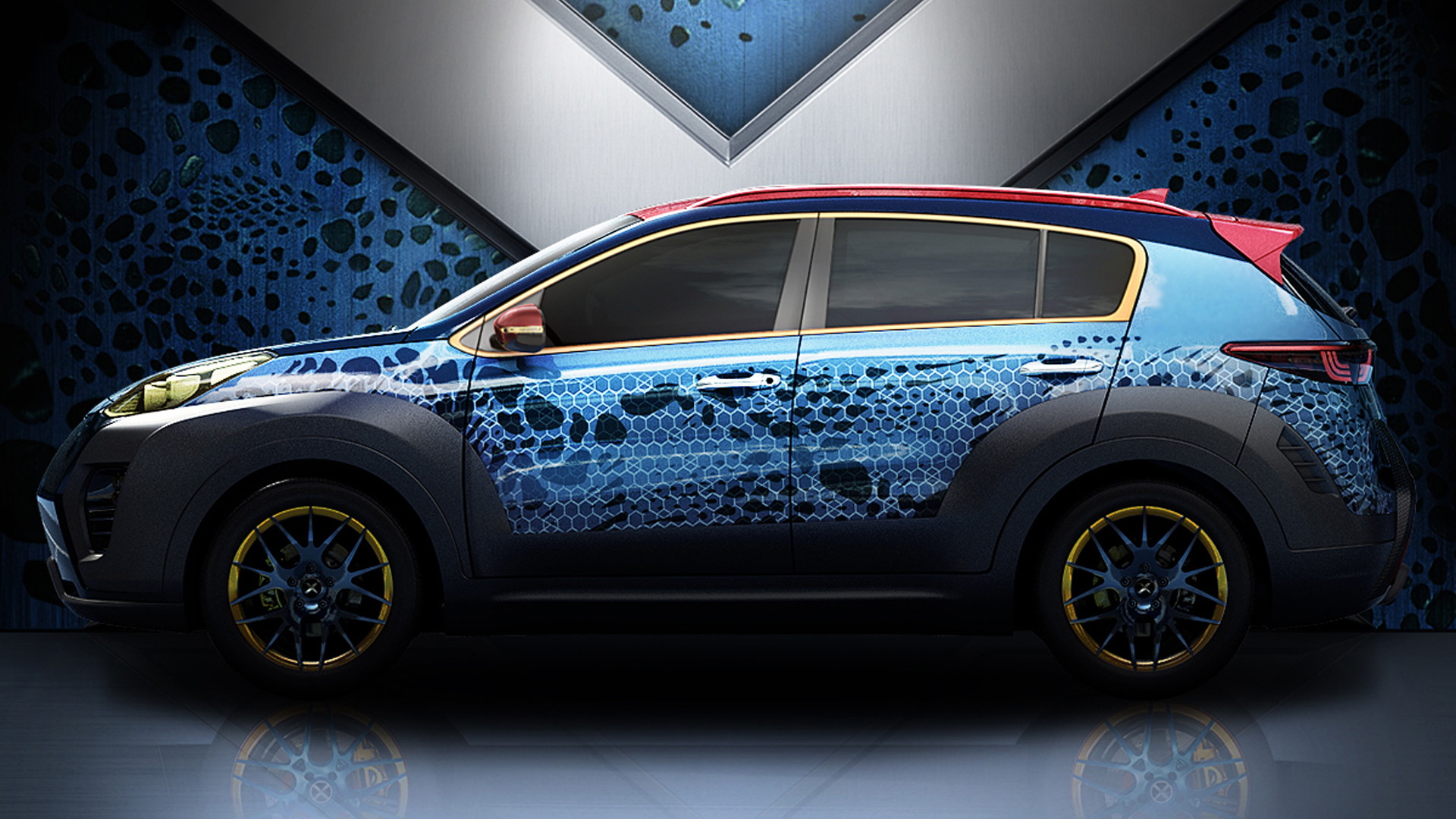 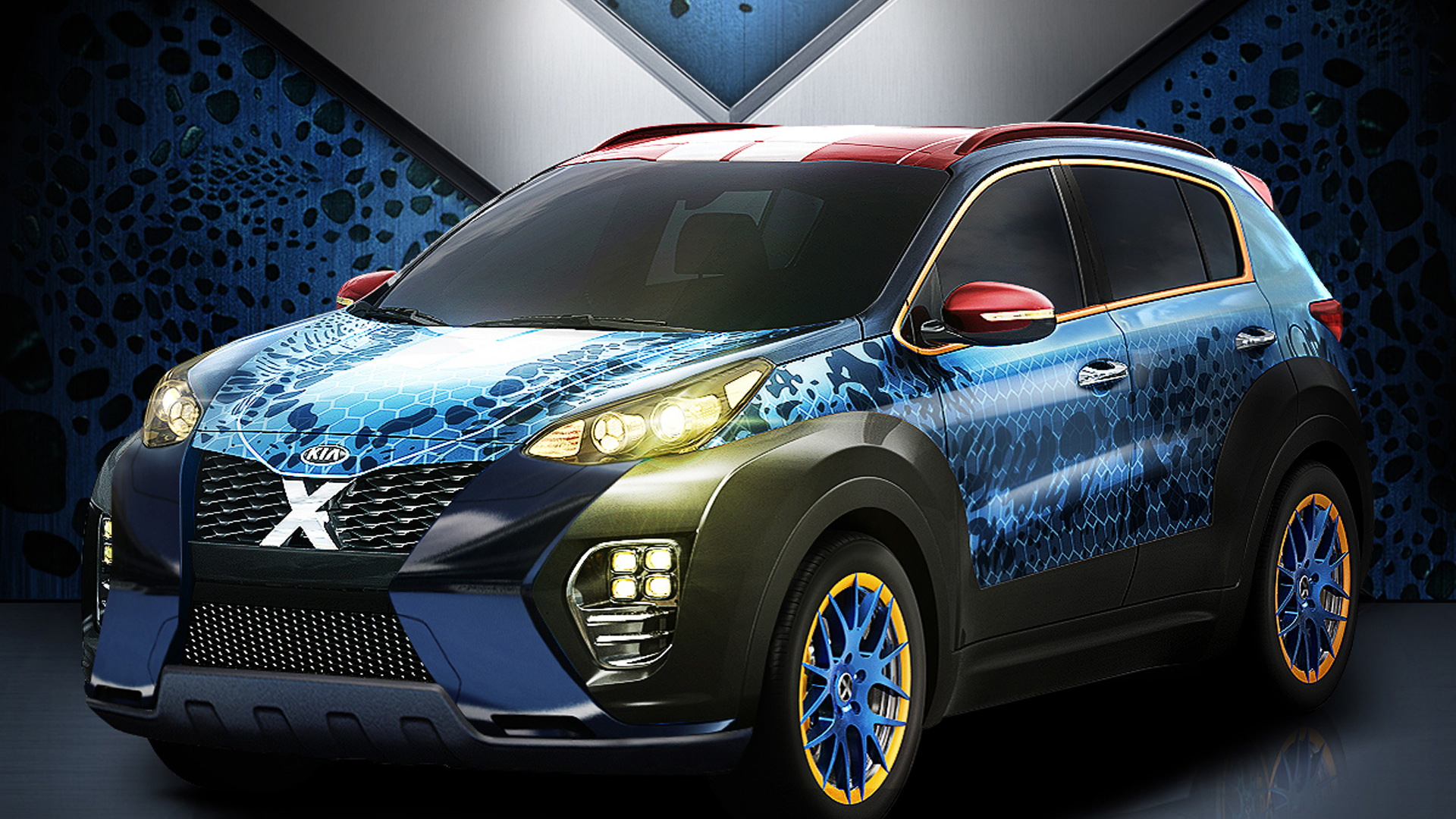 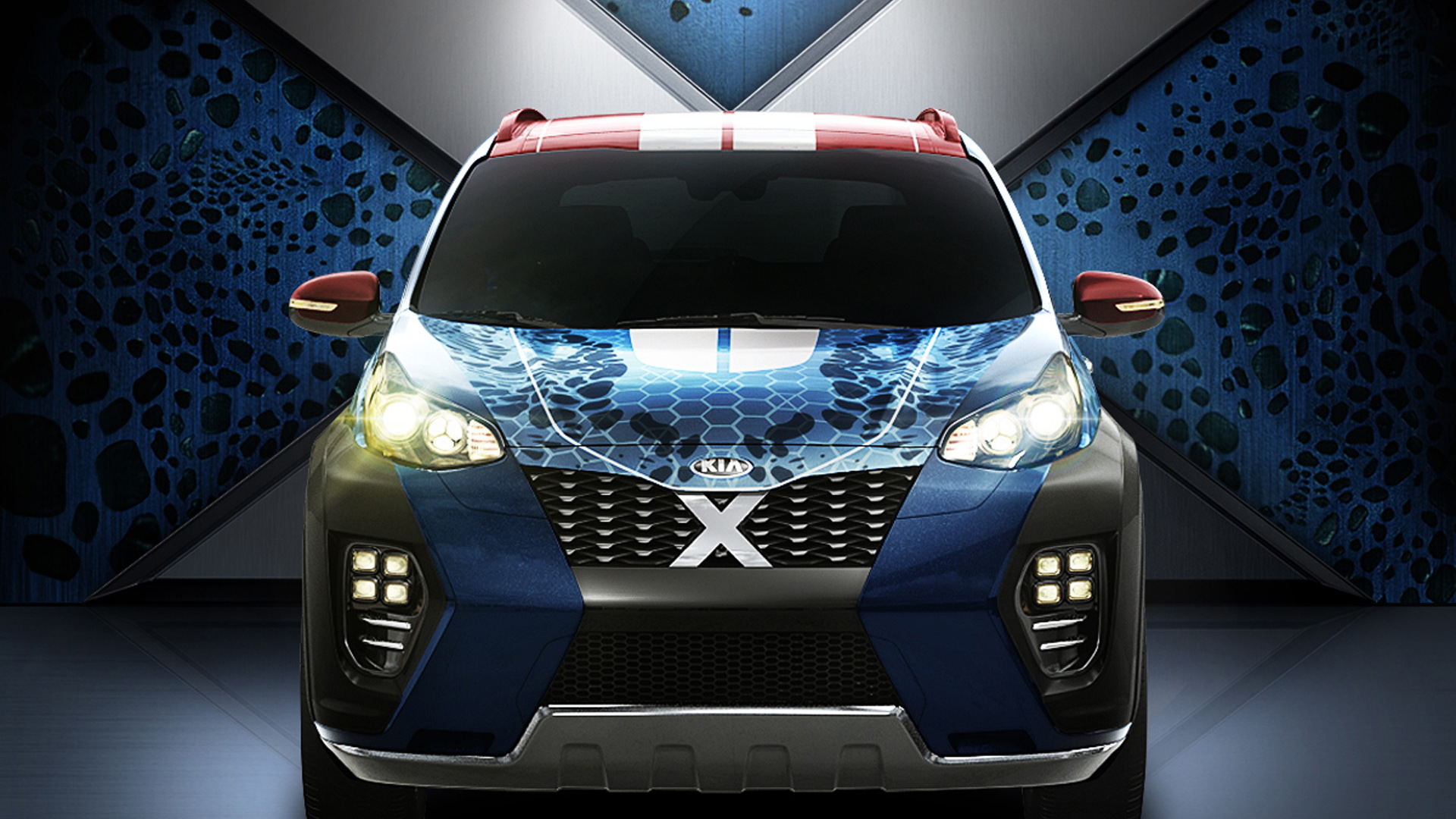 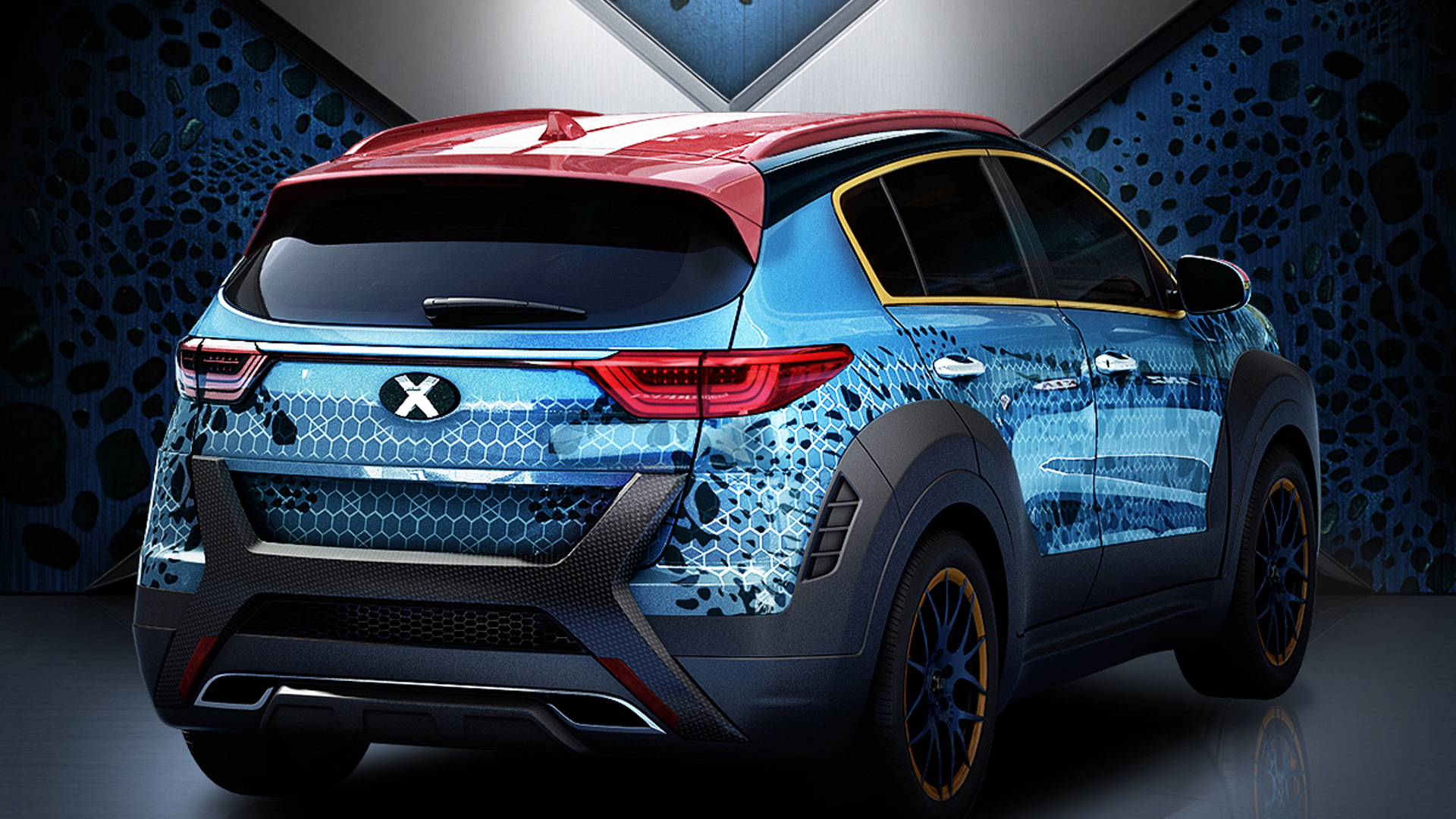 There’s a new X-Men movie coming next year and Kia is taking advantage of the popular comic book franchise with a special version of its 2017 Sportage inspired by one of the characters, in this case the shape-shifting character known as Mystique. The new movie is X-Men: Apocalypse, and it hits theaters in May, 2016 (the first trailer is shown below).

As for the X-Men-themed Sportage, or X-Car as Kia refers to it, it features custom-designed bodywork with special textured tone-on-tone matte and gloss blue paint. There is also a set of sporty wheels plus red and yellow body accents.

ALSO SEE: So Knight Rider Is Coming Back, We Guess? Alright Then...

The vehicle will be shown for the first time next month at the 2016 Australian Open tennis tournament which Kia is a sponsor of. It’s actually the second of Kia’s X-Cars: the first was a Wolverine-inspired Sorento that was unveiled at this year’s Australian Open back in January.

The 2017 Kia Sportage is an all-new design. It features a sharp look and much better materials in the cabin than the outgoing car. There are two four-cylinder engines to choose from with the more potent version featuring a turbocharger and 241 horsepower of grunt. Head over to The Car Connection for a full review.