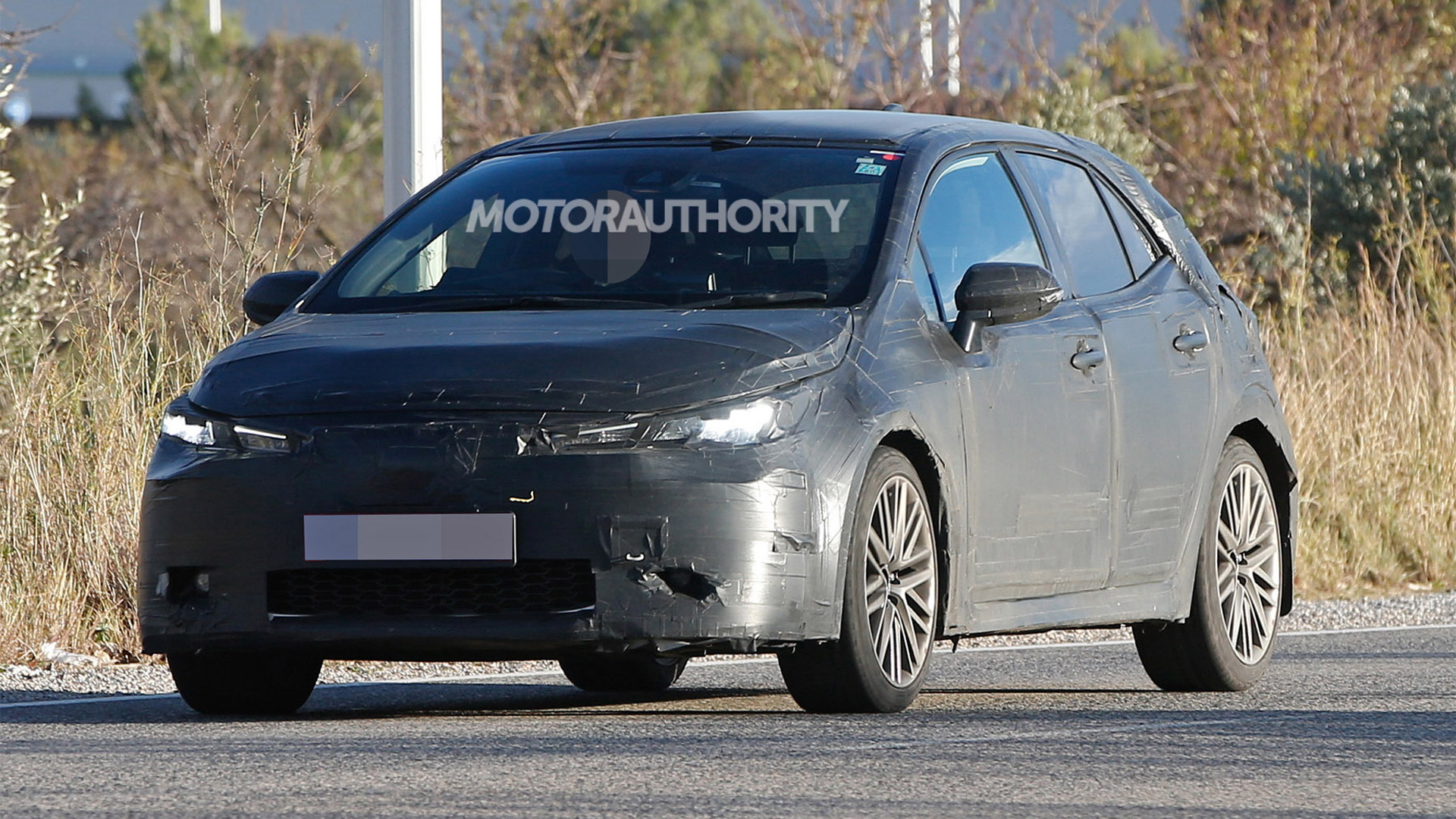 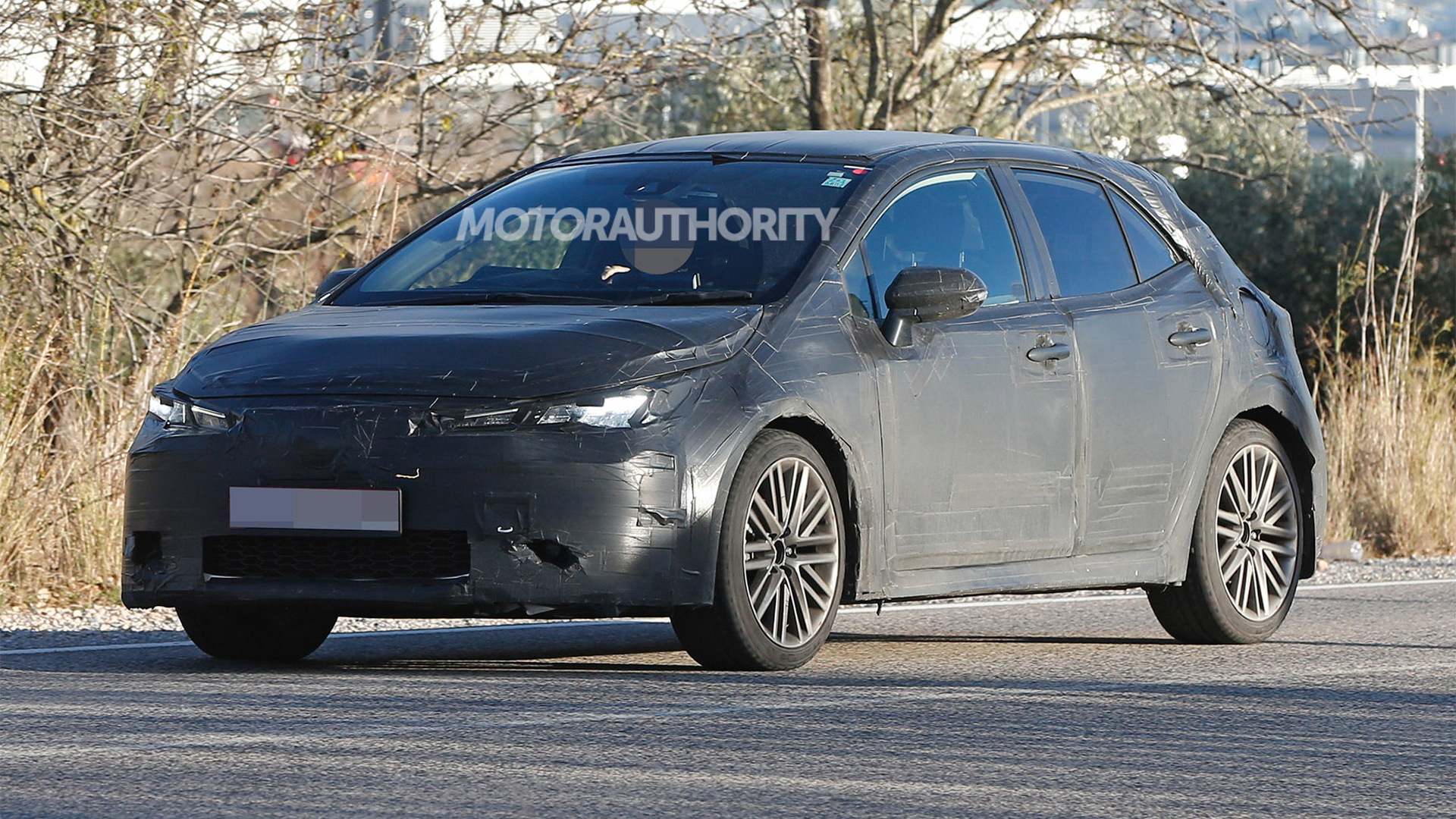 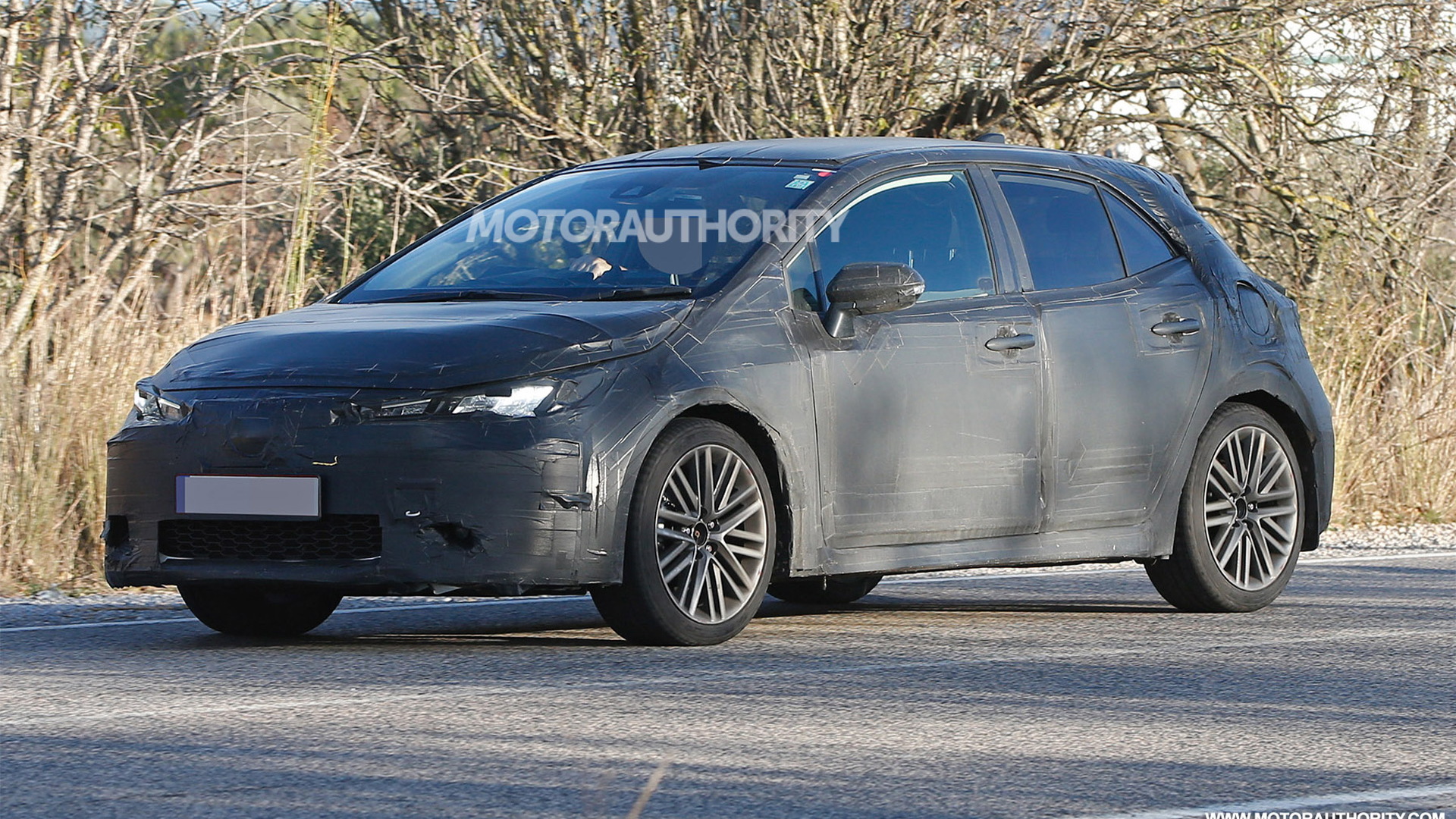 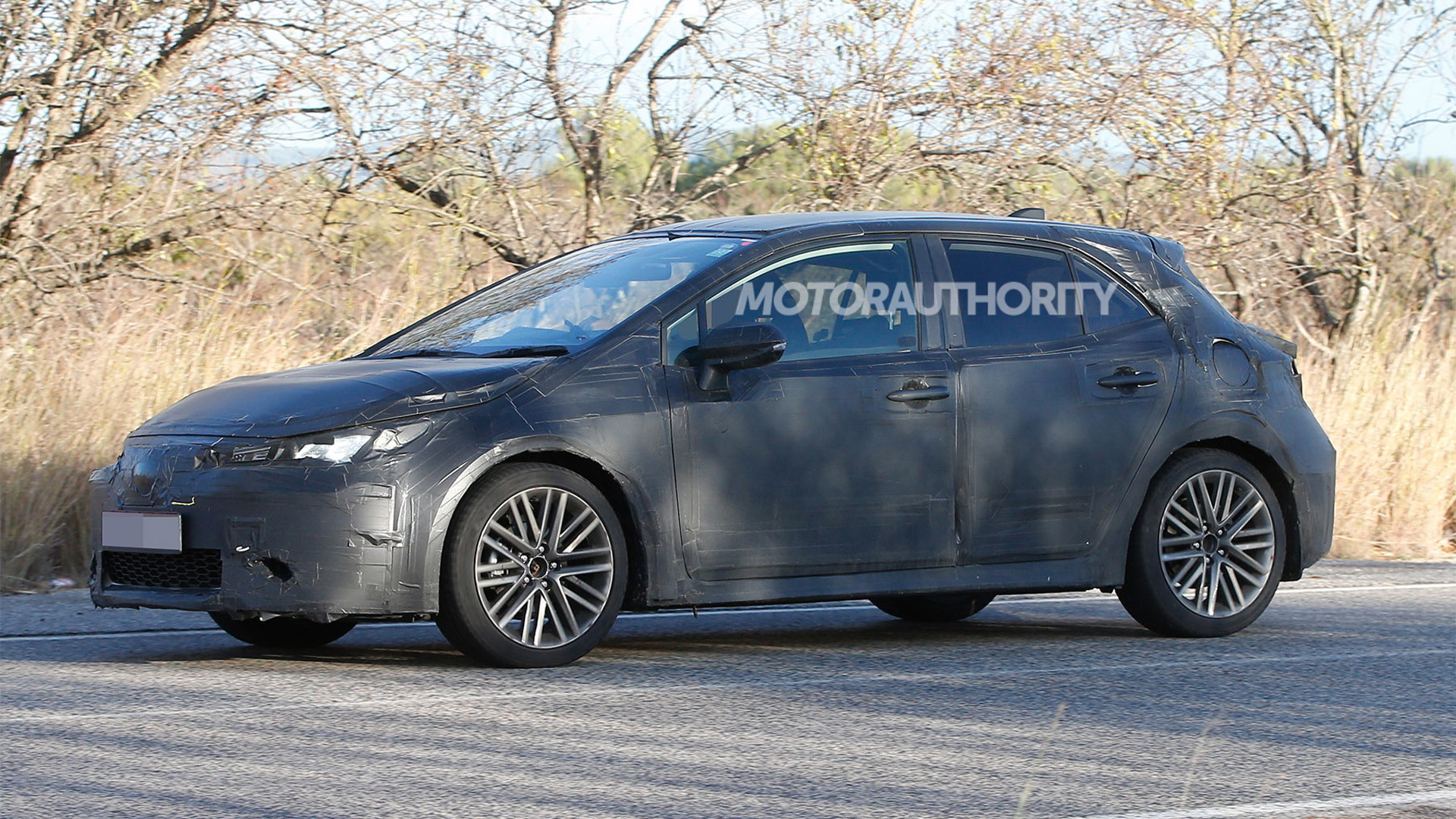 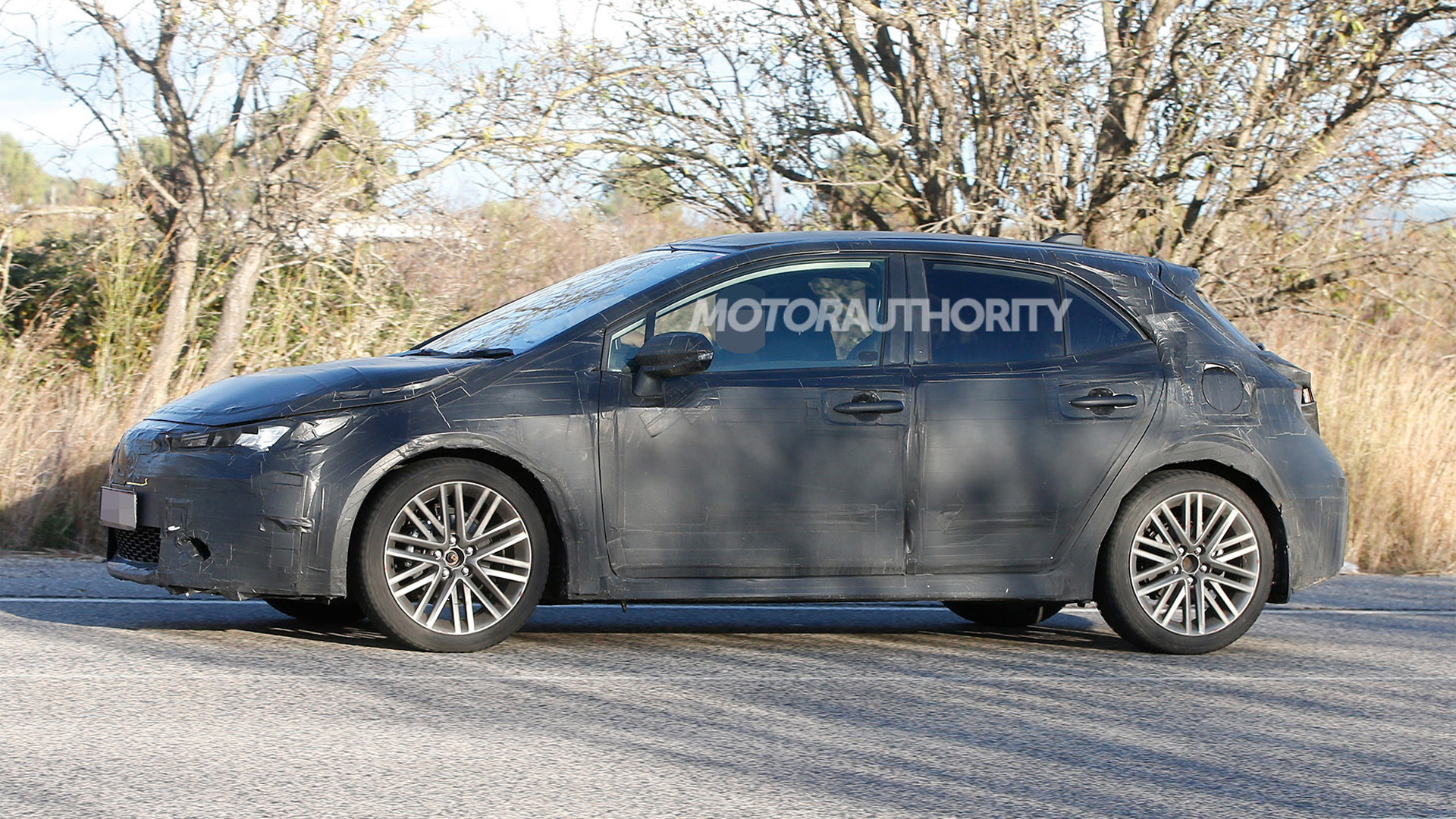 Toyota is out testing the next generation of its Corolla iM compact hatch.

The vehicle is not yet confirmed for sale in the United States but elsewhere it will be marketed as either a Corolla or Auris.

It’s being developed alongside the new 12th-generation Corolla sedan which is due out in 2018, as a 2019 model. Look for the new Corolla iM to also debut in 2018.

Both vehicles are set to adopt Toyota’s TNGA modular platform which already features in the latest versions of the Prius and Camry, as well as the new C-HR. The platform enables a low center of gravity and increased body rigidity and should see the new Corolla iM handle much better than the current generation.

It’s too early to talk powertrains but expect a series of inline-4s and perhaps a hybrid option. Toyota has announced new 8- and 10-speed automatic transmissions that will be coming to replace a number of 6-speed and CVT units it currently uses, and we could see one of them feature in the new Corolla iM.

The current Corolla iM has only been on sale here since 2016, with it originally arriving with a Scion badge. However, the car has been on sale elsewhere since 2012 so is due for renewal. It currently comes with a standard 6-speed manual and available CVT. The sole powertrain is a 1.8-liter inline-4 with 137 horsepower and 126 pound-feet of torque, and drive is to the front wheels only.