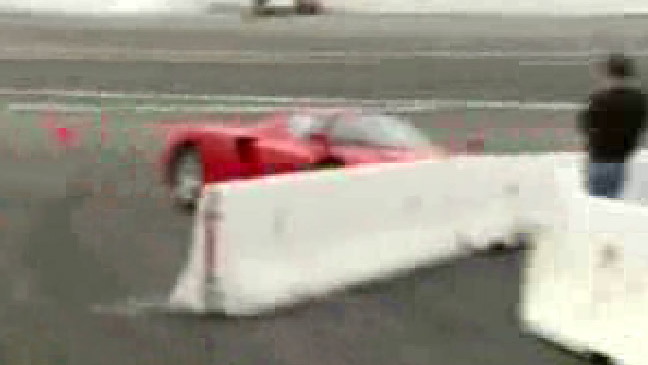 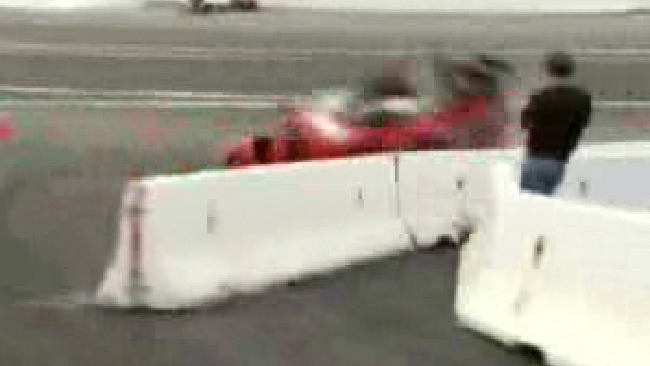 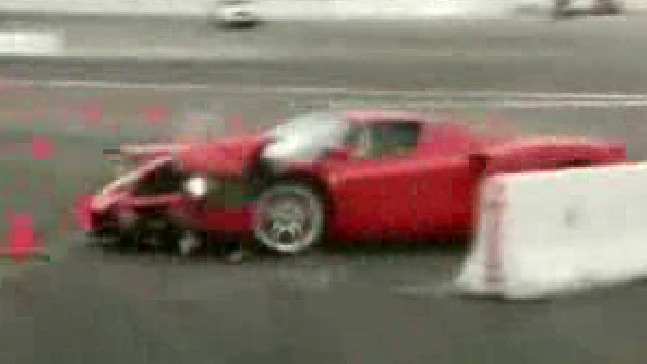 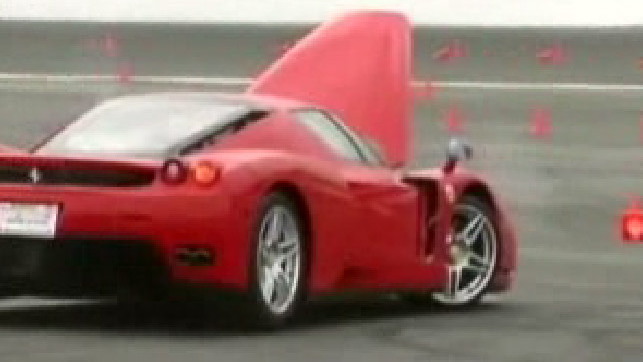 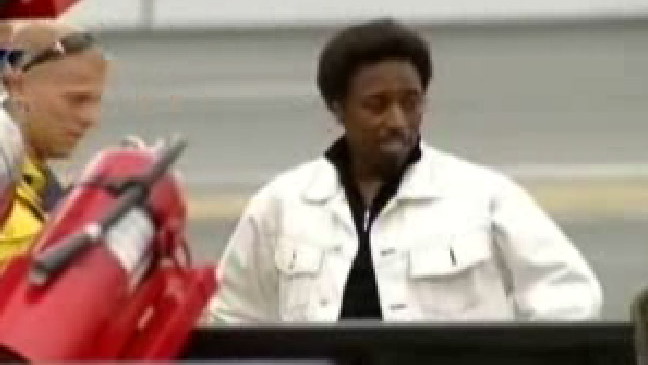 Another Schumacher wannabe has crashed a Ferrari [NYSE:RACE] Enzo.

Bizarrely, comedian and actor Eddie Griffin crashed the rare supercar during a practice session at a charity race to promote his new film Redline. Valued at an estimated $1.5 million, the wrecked exotic is said to be owned by the movie’s executive producer, Daniel Sadek, whose private collection of supercars also feature in the film.

Griffin walked away from the accident unscathed and afterwards joked "Undercover Brother's good at karate and all the rest of that, but the brother can't drive," referring to one of his past films. According to the car's owner, the Enzo is now a total write-off.

Thanks to Surok for sending in the tip!