When it comes to the best performing V-8 engines, General Motors' LS7 is right up there with the likes of the 5.2-liter Voodoo from Ford and supercharged 6.2-liter Hellcat from Fiat Chrysler Automobiles.

The 7.0-liter, race-bred engine no longer features in any production models (it was last used in the fifth-generation Chevrolet Camaro Z/28), but you can still get one in crate form from Chevrolet Performance.

Chevy's aftermarket division has now launched an enhanced LS7 boasting even more power than torque, plus a wet-sump oiling system that makes installation of the engine easier than previous dry-sump examples. 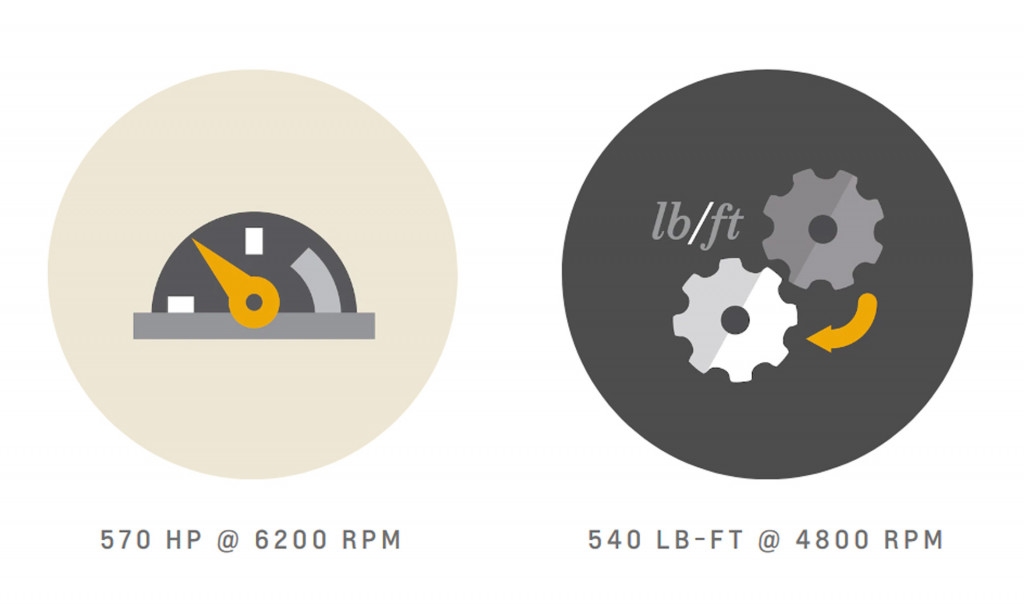 As for the oil system, it includes an aluminum oil pan and wet-sump oil pump that eliminates the need to install a separate oil tank, oil lines and other parts that the dry-sump engine requires.

Other new elements added to the LS427/570 include unique valve springs, exhaust manifolds similar to the ones used on the Camaro Z/28, and CNC-ported cylinder heads featuring 2.2-inch titanium intake valves and 1.61-inch sodium-filled exhaust valves. Titanium is also used for the connecting rods, while the crankshaft is forged steel.

If you're looking for even more power—without the need for going the forced induction route—Mercury Marine has its own version of the LS7 boasting as much as 750 hp.