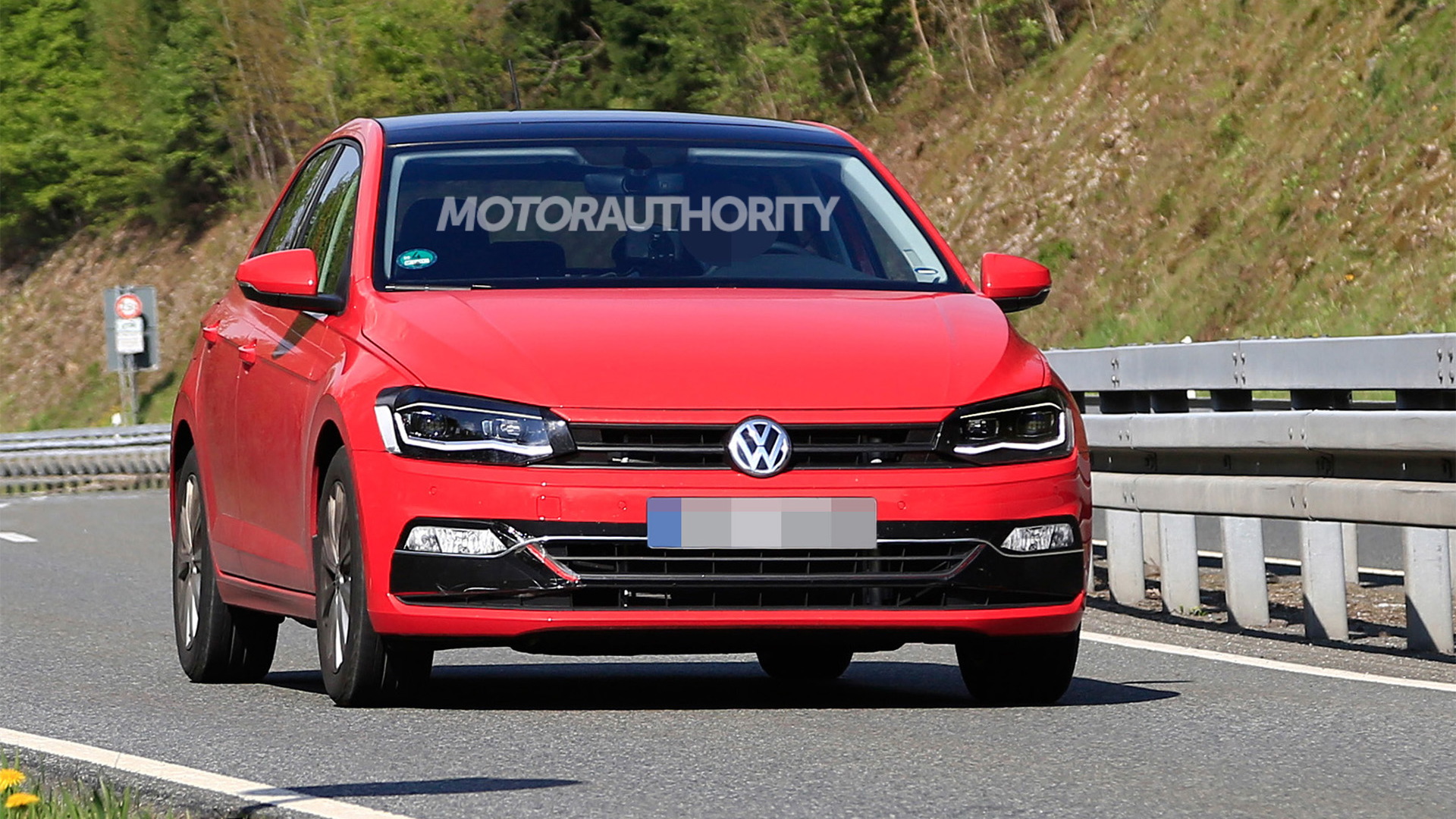 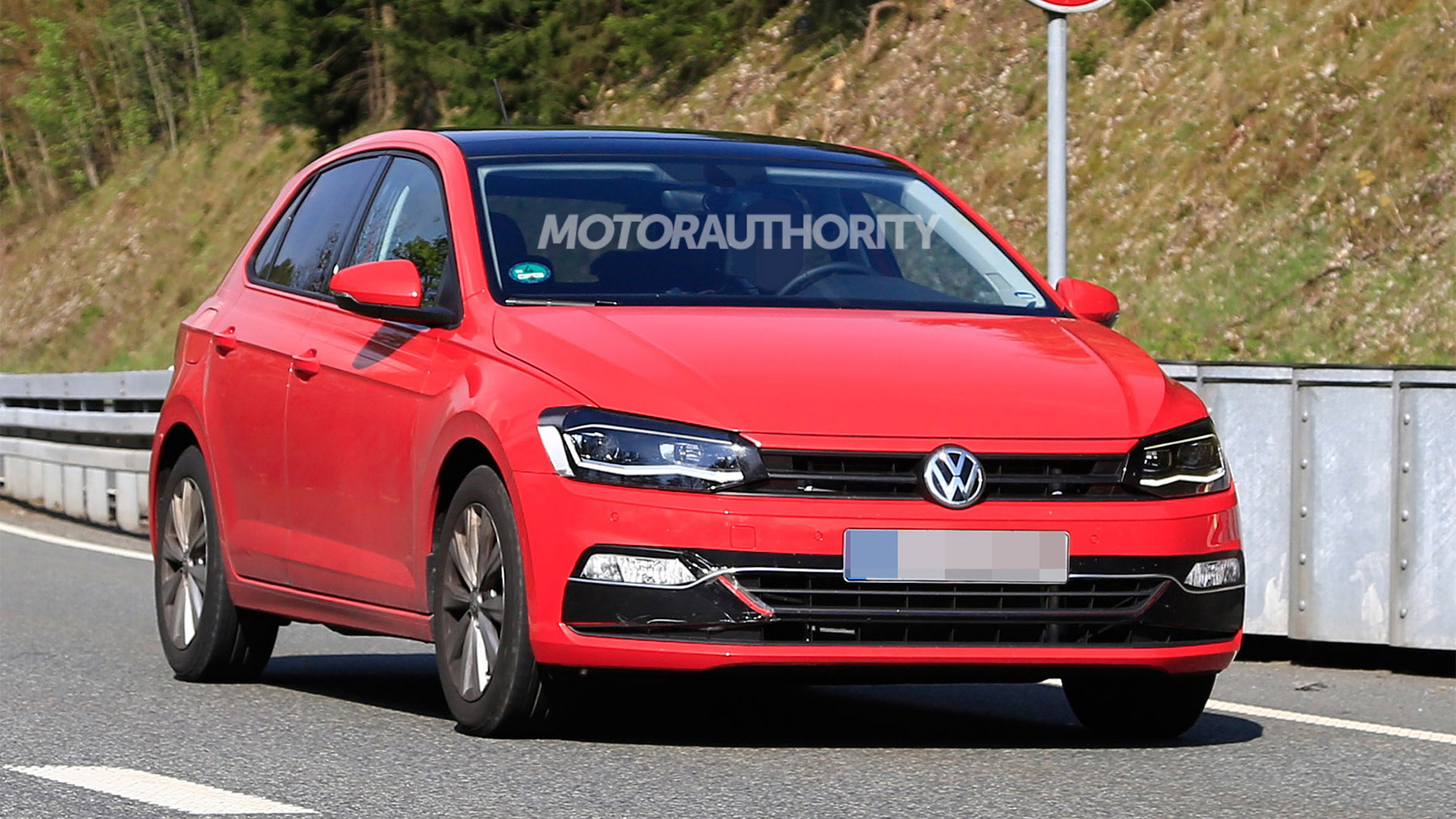 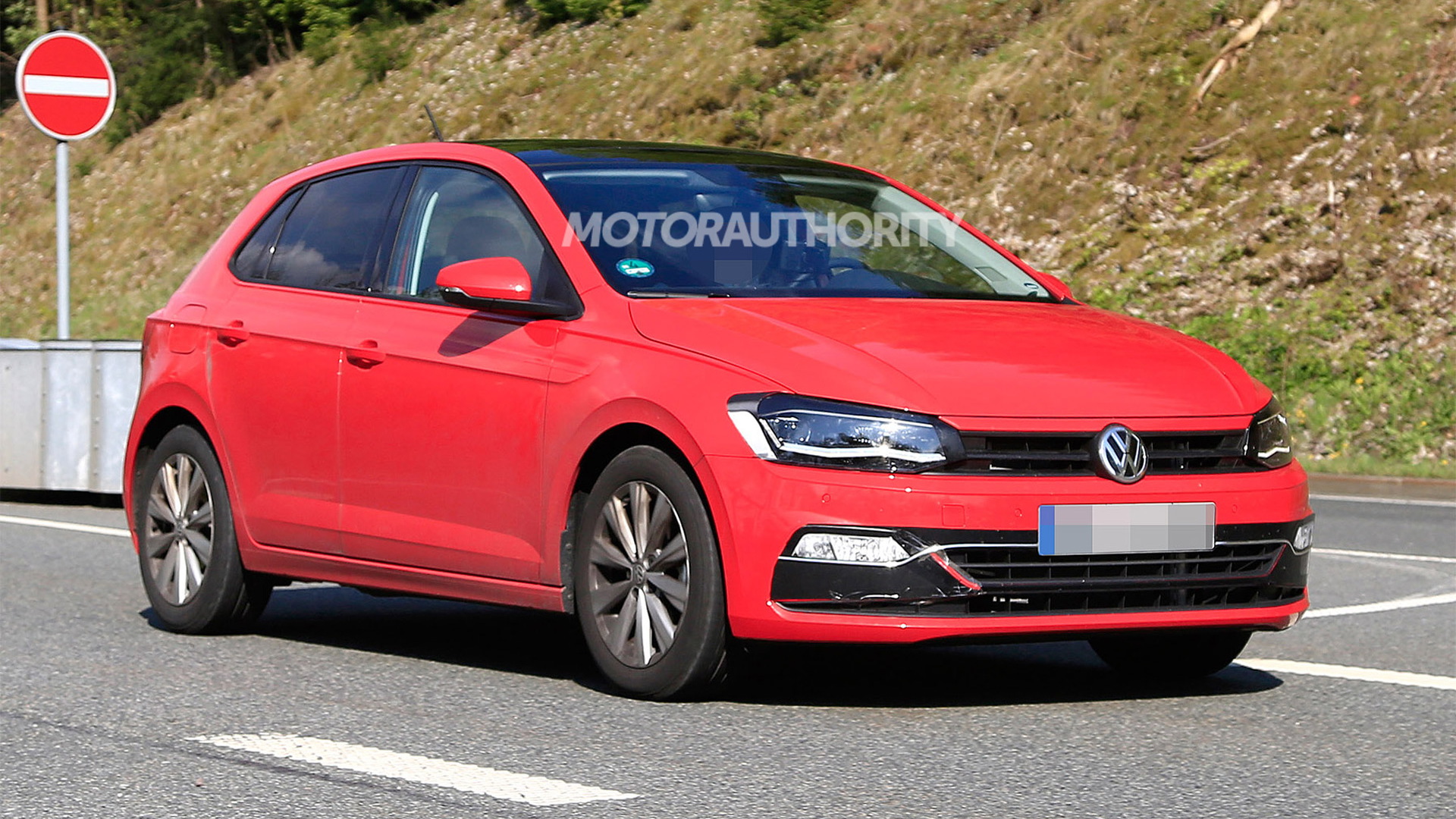 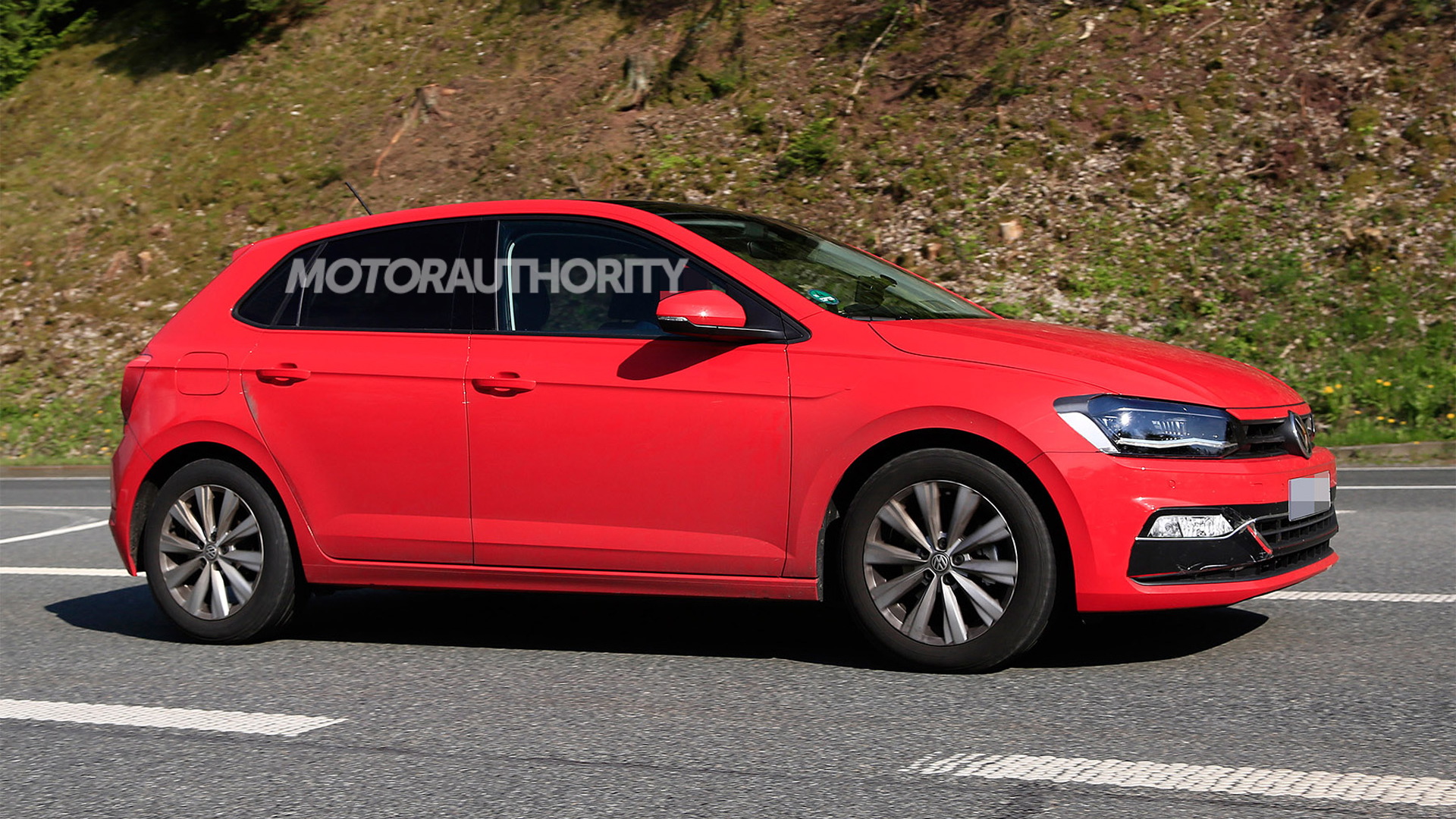 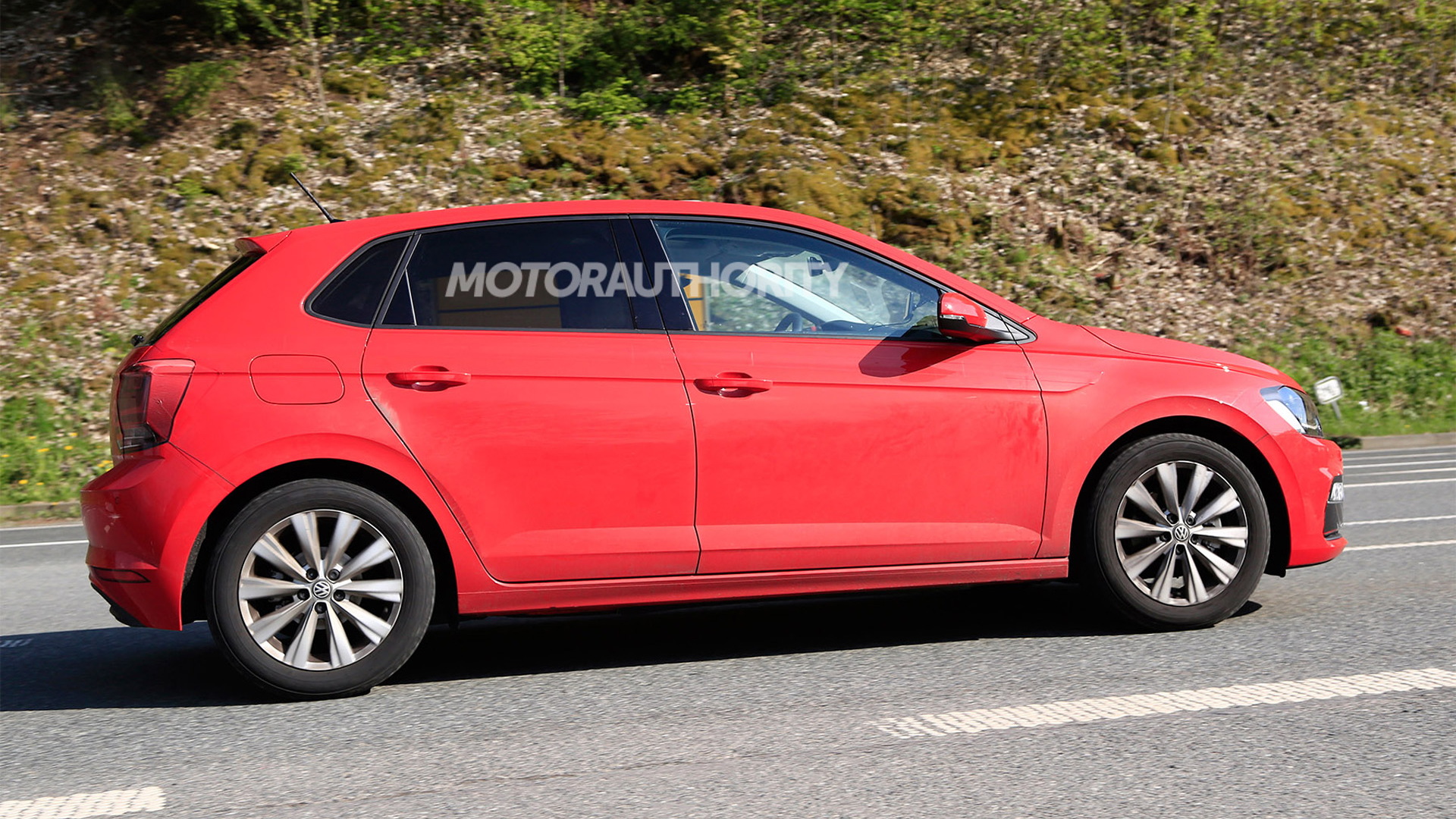 Volkswagen’s Polo subcompact is now the oldest model in the German brand’s lineup, with the current, fifth-generation model having made its debut as far back as the 2009 Geneva auto show.

A successor is in the works and has just been spotted completely undisguised. This is the standard model but a sporty Polo GTI is also in the works.

The design of the Polo isn't changing much for the new generation but there will be a difference when it comes to size. The wheelbase on the redesigned Polo looks to have been stretched slightly compared to the current model.

The increased size is partially due to the fact that the redesigned Polo rides on the MQB platform found in the current Golf and a few other Volkswagen Group vehicles, albeit the smallest version of the platform. The MQB is flexible enough to spawn everything from this subcompact hatch right up to the mid-size, three-row Atlas.

In addition to a larger footprint, the new platform should endow the new Polo with more fuel-efficient powertrains including the possibility of hybrid and all-electric options later in the life cycle. The GTI will likely adopt the 1.8-liter inline-4 used for the fifth-gen model, though we've heard that a more powerful 2.0-liter engine is also possible.

Look for the official reveal soon as production is due to start in June. Unfortunately, we’re not expecting the car in the United States. Instead, VW's smallest model here will be a new SUV sized below the Tiguan, albeit not the upcoming T-Roc.