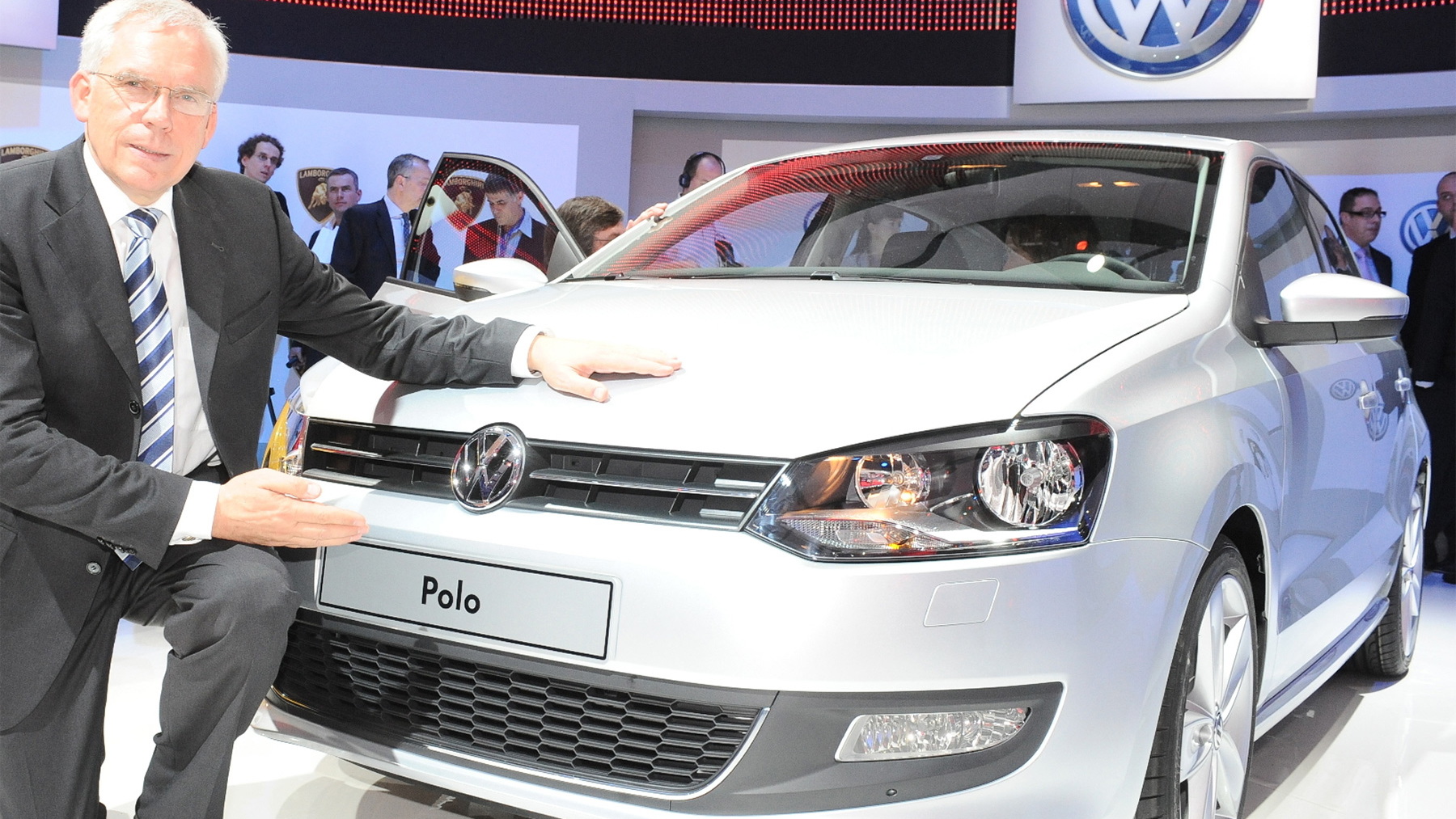 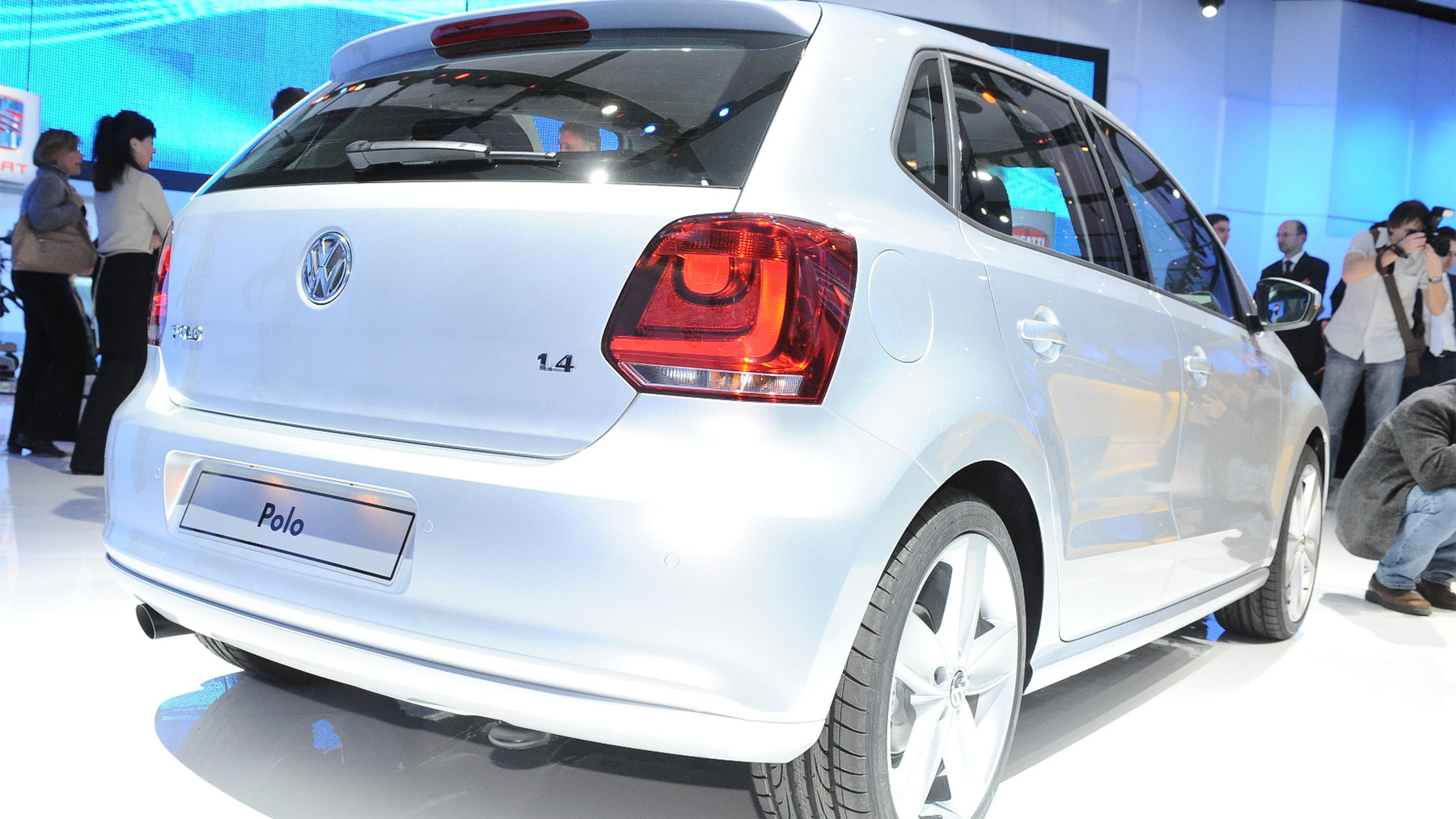 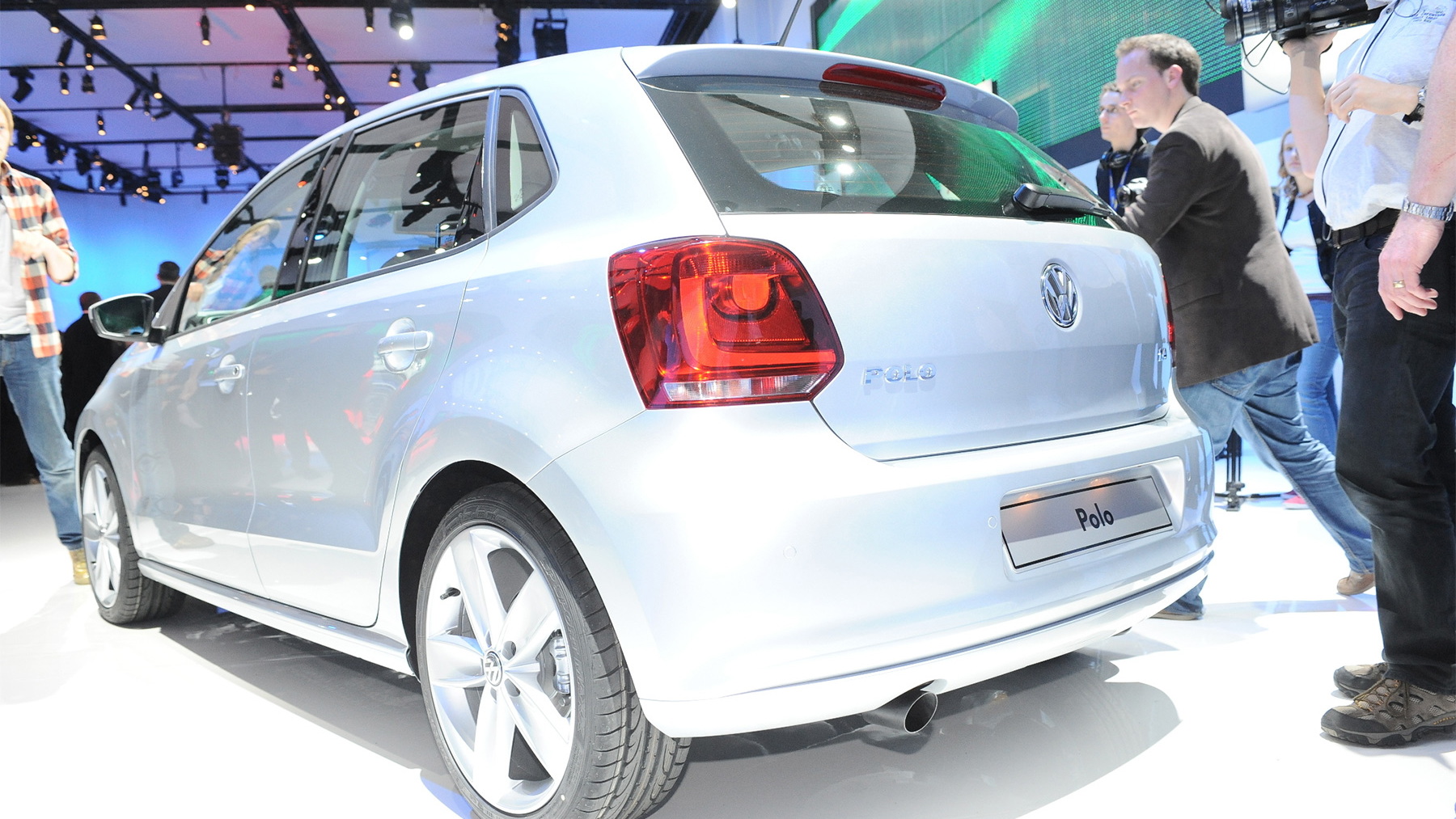 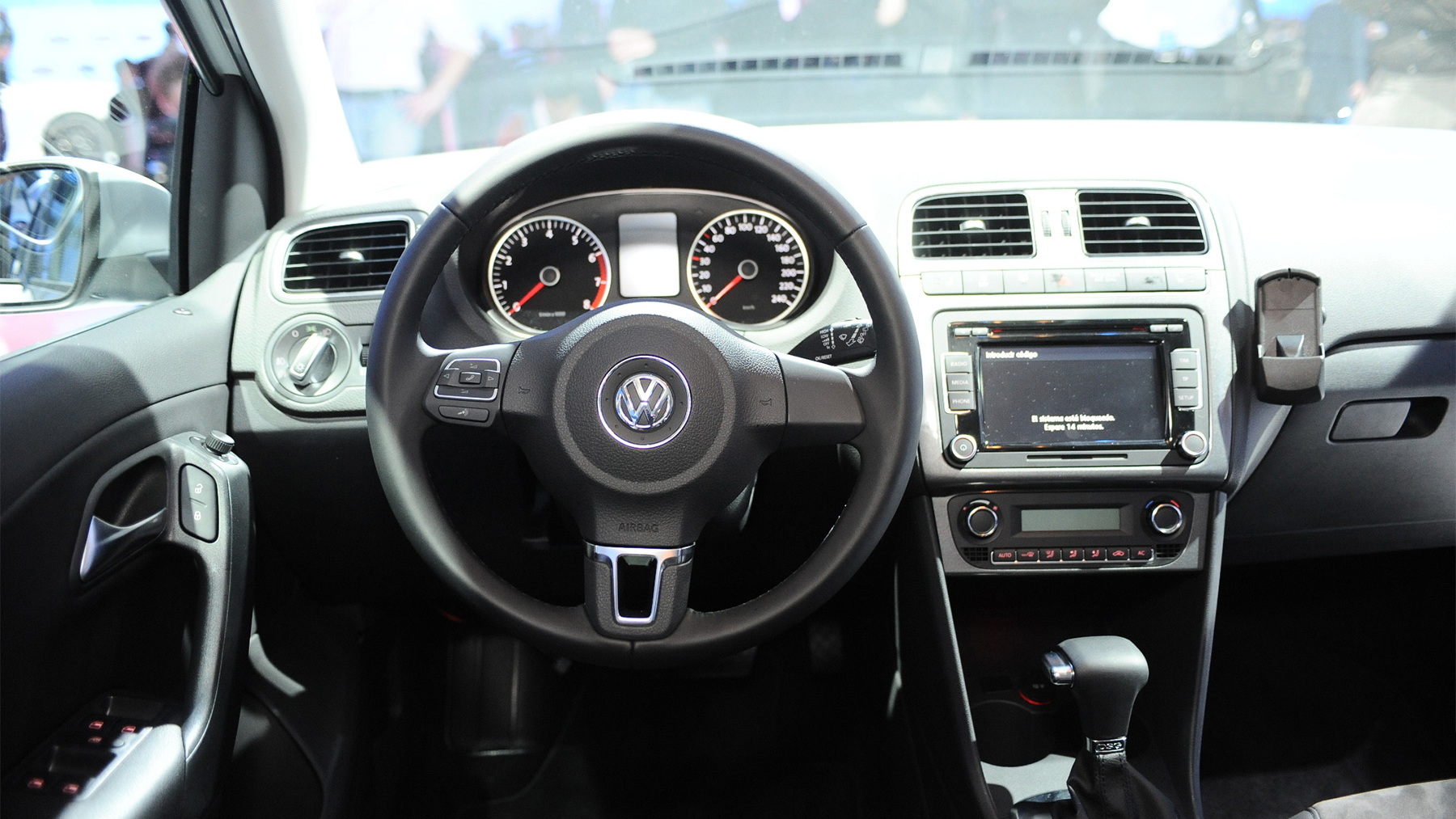 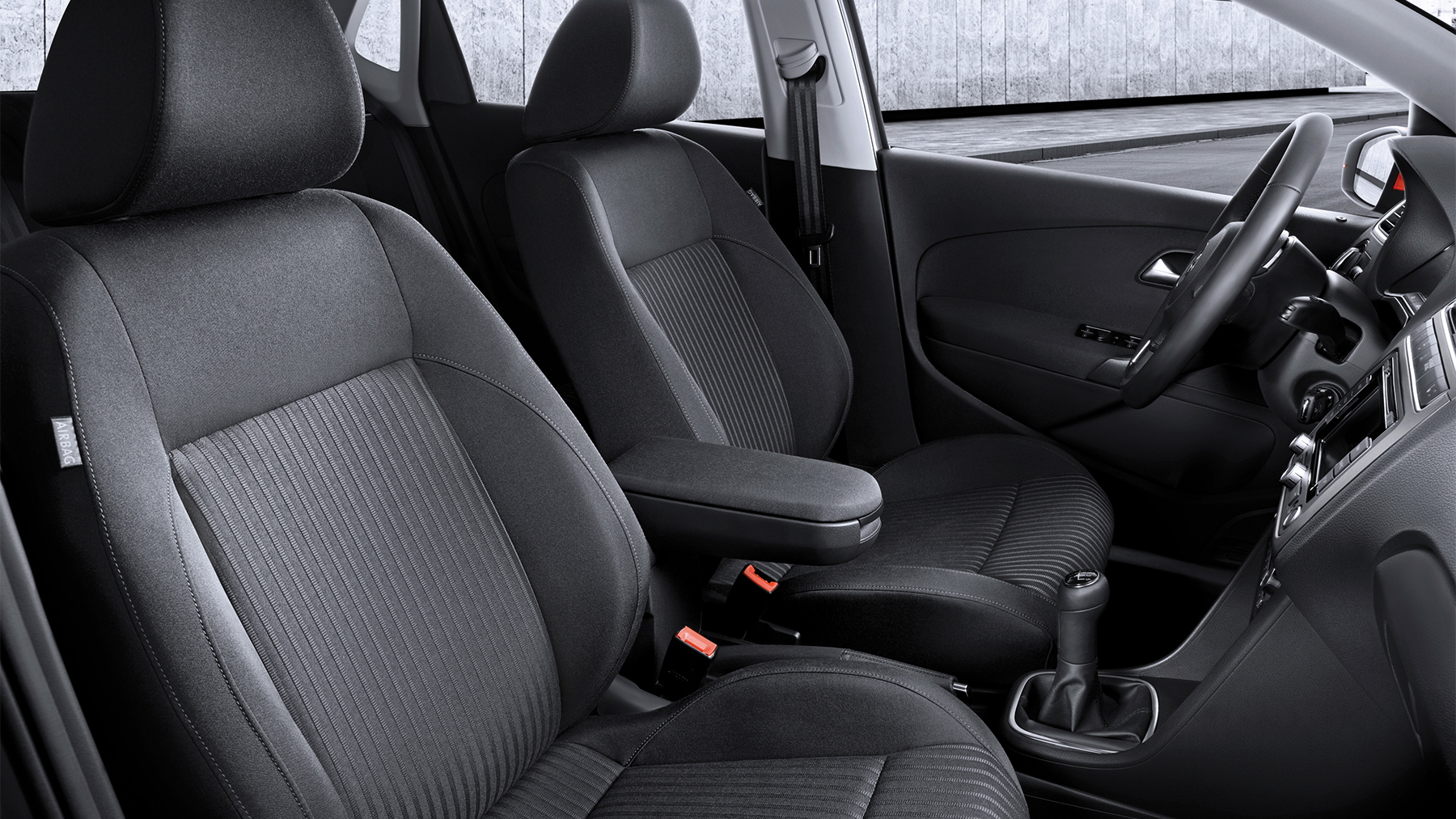 In January, Volkswagen development chief Ulrich Hackenburg explained to reporters at the Detroit Auto Show that the small car segment in the United States is likely to surge in the coming years, and that his company was intent on taking advantage of that growth. Already confirmed is the Mark VI Golf, which will make its way Stateside this September, but Hackenburg was hinting at bringing over an even smaller model - the all-new Polo, officially revealed today at the 2009 Geneva Motor Show.

Weight savings is one focus of the new car, cutting 7.5% of the weight of its predecessor despite growing in size. Mated to a new 7-speed DSG dual-clutch gearbox, the new Polo is considerably more efficient than the outgoing car. For example, the new 1.2L TSI variant of the Polo gets 42.7mpg US (5.5L/100km) while still generating 103hp (77kW). Carbon dioxide emissions are 19% lower as well, clocking in at 129g/km. A total of three new TDI variants are also available, including a 1.6L unit cranking out 88hp (66kW) and turning in a remarkable 62mpg (3.8L/100km). That translates to 96g/km CO2 in emissions.

In total, seven engines will be available for the Polo in Europe. Beyond the powertrains, VW has made strides forward in safety in the new Polo as well, adding a complement of advanced airbags and improving crashworthiness by 50% in frontal impacts and 20% in side impacts. The goal is a 5-star EuroNCAP rating. Under the new system, that means that all Polos will be equipped with ESP standard.

Sales there will start at the end of June. So far, no further word has been released on U.S. sales, however.

The next-generation Polo, positioned just below the Golf in VW's lineup, could come to the U.S. by 2011 if greenlighted for American sale. Previous reports peg VW building North American versions of the Polo at its plant in Pueblo, Mexico, which has advantages both logistically and financially.

The new Polo features a more chiseled look as seen on the recently launched Mark VI Golf. The new model is also slightly bigger than the current version, helping to it compete with the recently updated Ford Fiesta and Honda Fit – both of which have grown in size. A high-performance GTI model is also in the works but it’s still unknown if this model will reach U.S. showrooms, even if the standard Polo does.

VW is keen to triple its U.S. sales to 800,000 units by the end of the decade and plans to launch two new sedan models designed specifically for the American market and to be built at the company’s new plant Chattanooga, Tennessee. The addition of smaller models like the Golf and Polo will only help VW attain this goal quicker.