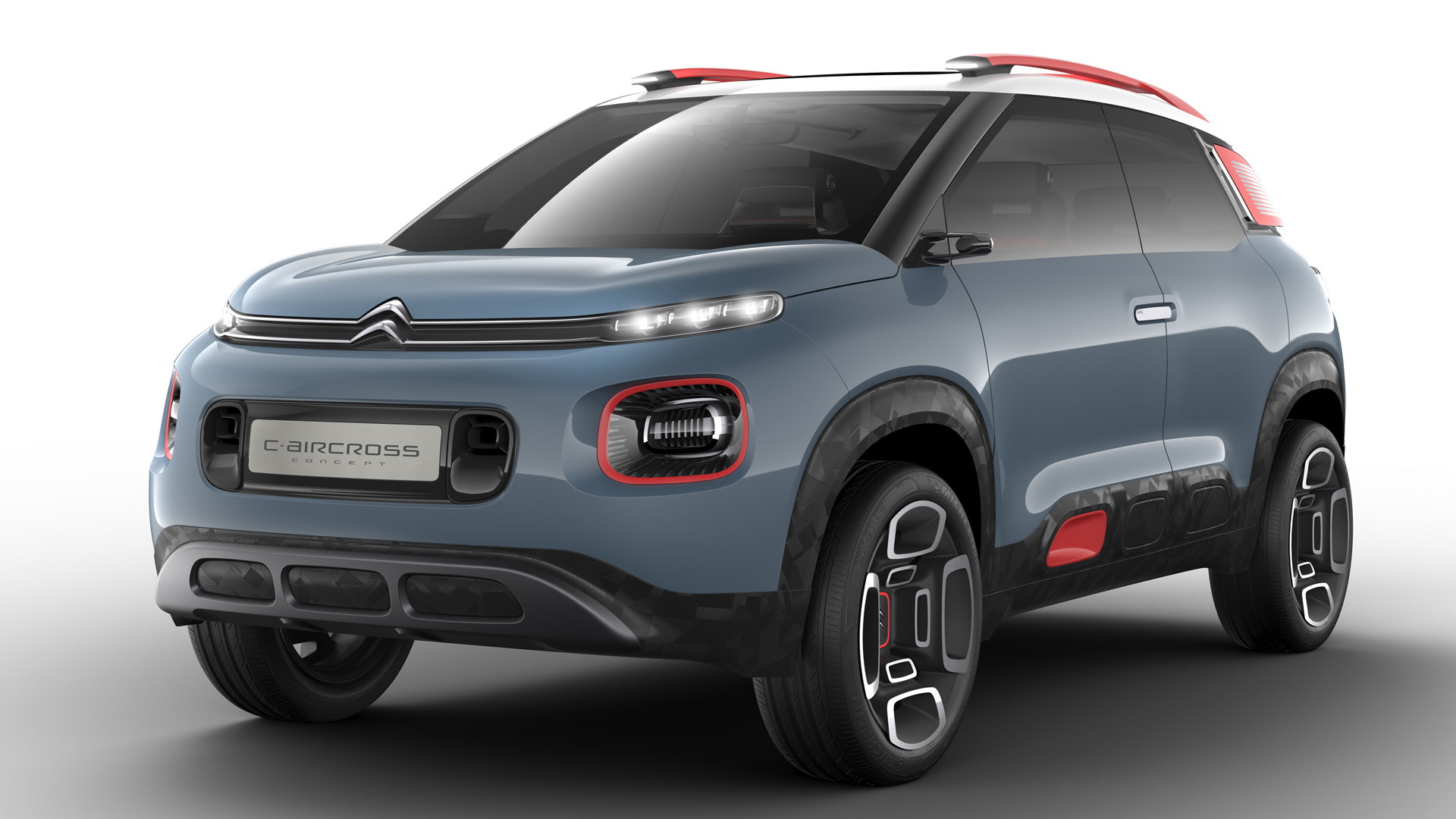 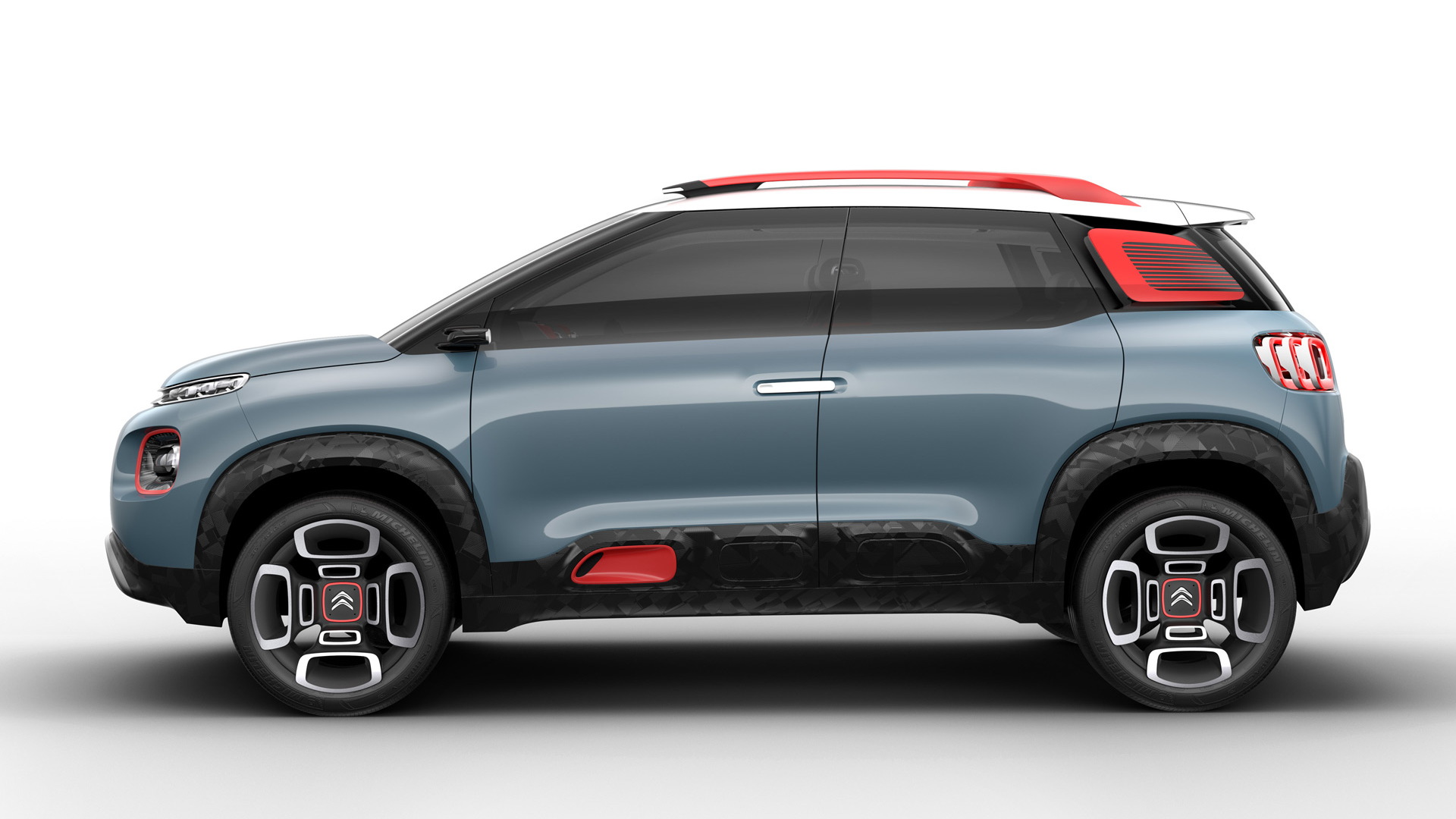 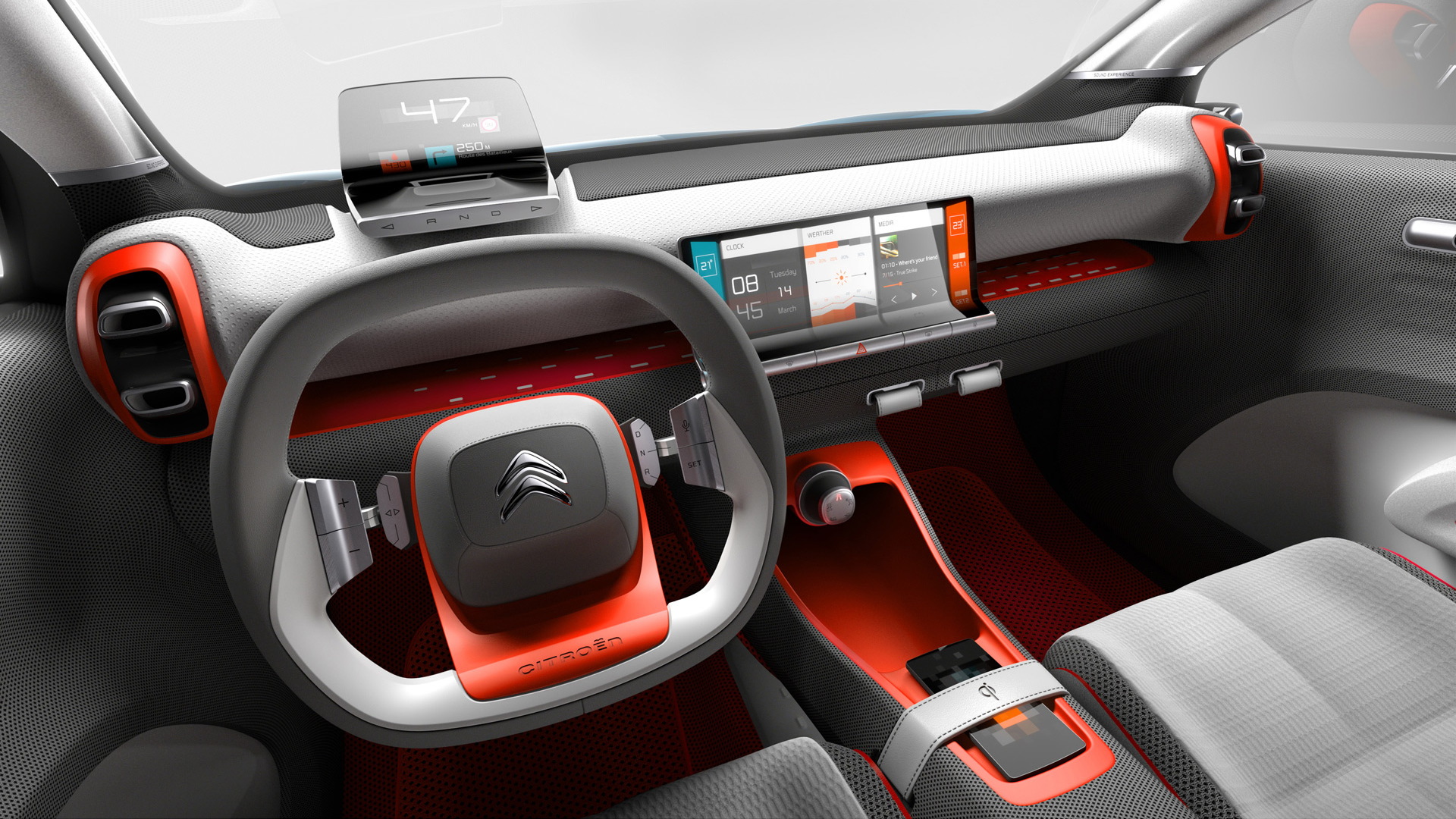 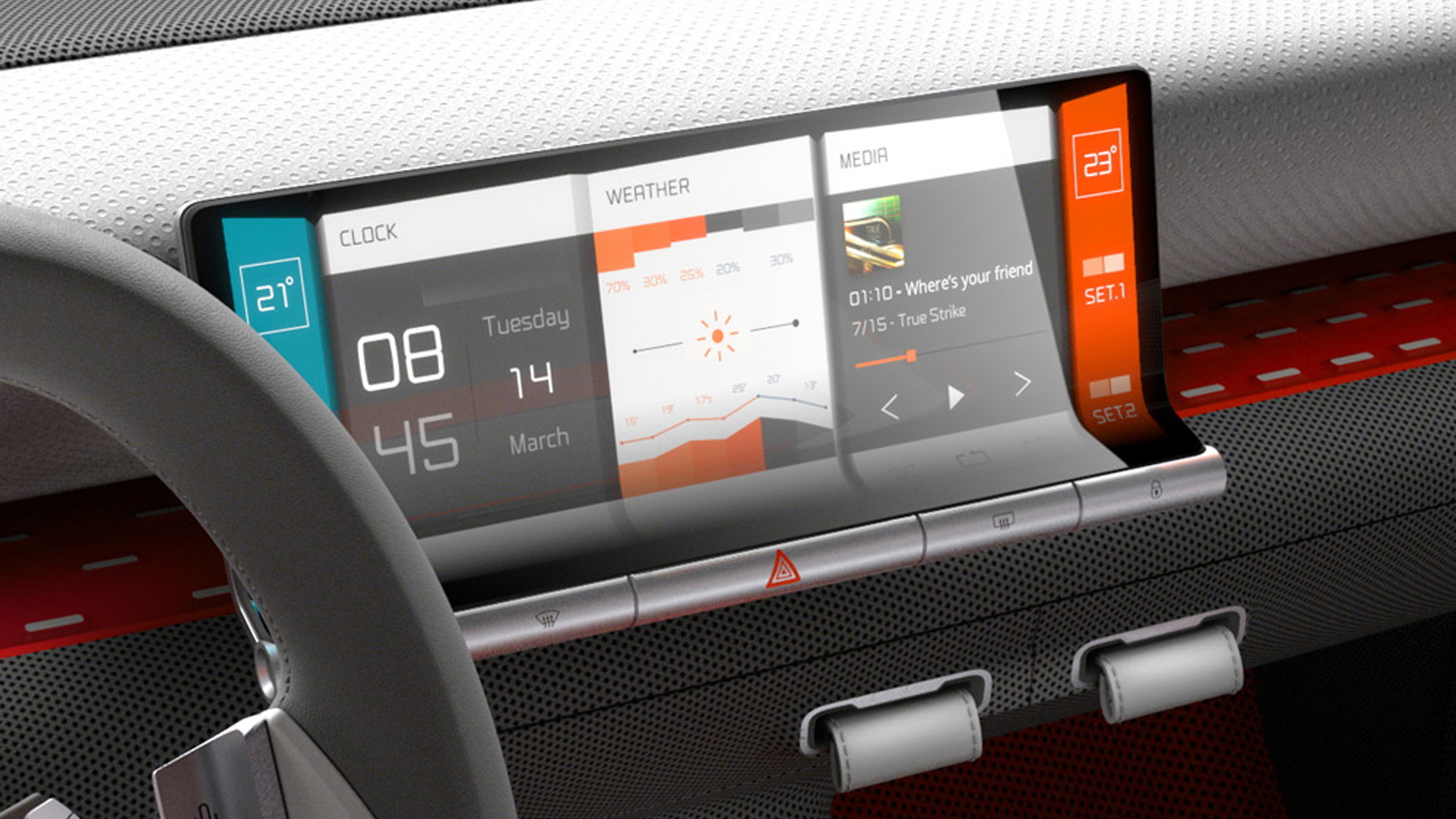 Citroën will use next month’s 2017 Geneva auto show to unveil a funky compact SUV called the C-Aircross.

The car may be a concept but it’s actually a thinly-veiled preview of the French automaker’s replacement for the C3 Picasso. Whereas the C3 Picasso is more of a minivan, the production version of the C-Aircross, likely to be called a C3 Aircross, will be more of an SUV. (Aircross is the tag Citroën uses for its SUVs.)

The lines are similar to those of the latest C3 hatchback, the donor vehicle for Citroën’s 2017 WRC car.

For example, the vehicle adopts a split level headlight design that integrates the daytime running lights with the grille and places the main projectors below this. The rear is just as distinctive in terms of style and comes complete with layered lights, each with three floating sections.

Inside, the designers went with a one-piece dashboard, as well as raised seats to help provide a commanding view of the road. In addition to the single spoke steering wheel (a nod to the brand's heritage), the fabric-covered dashboard features a head-up display behind the steering wheel and a 12-inch touchscreen display on the center stack.

Citroën hasn’t revealed details on the mechanicals of the C-Aircross but says there is a terrain modes selector with options Standard, Sand, Off-Road, Snow and ESP Off.

If offered in the United States, such a vehicle would compete with the Chevrolet Trax, Mazda CX-3 and Nissan Juke.