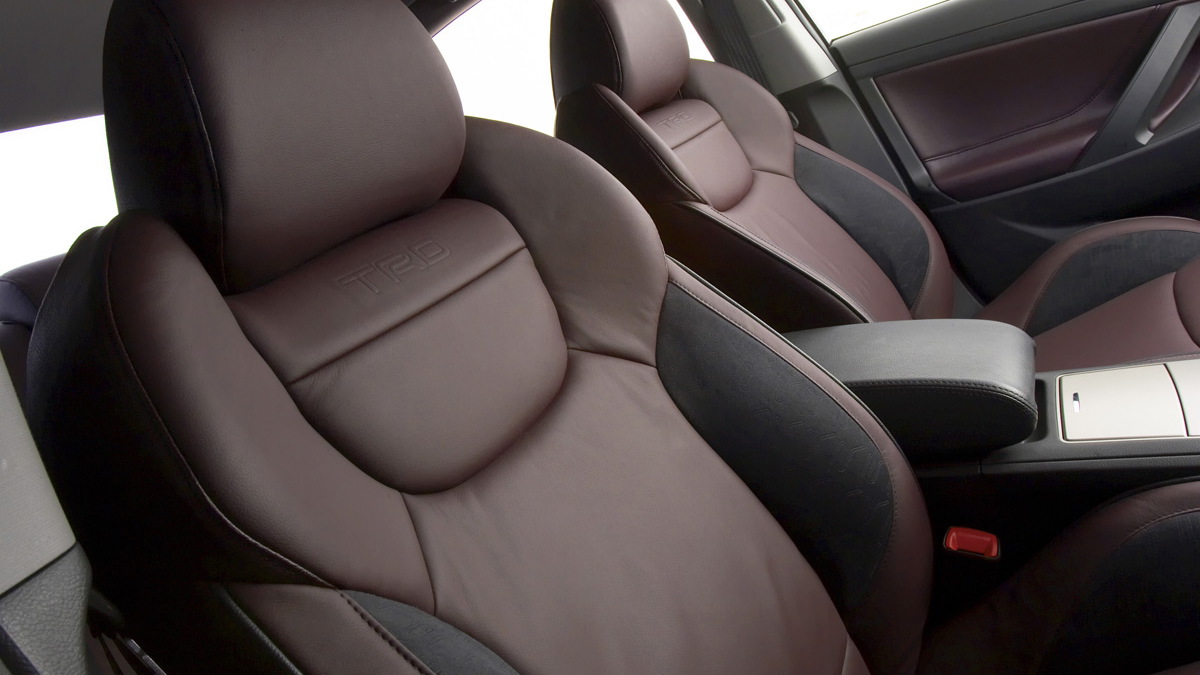 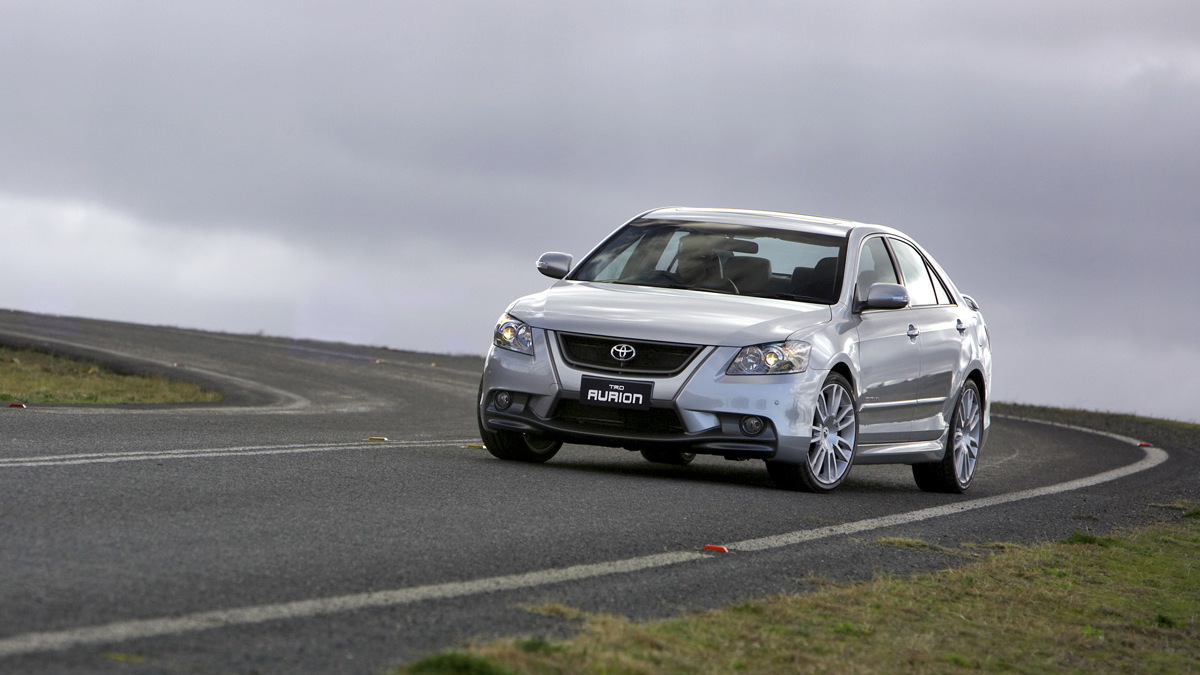 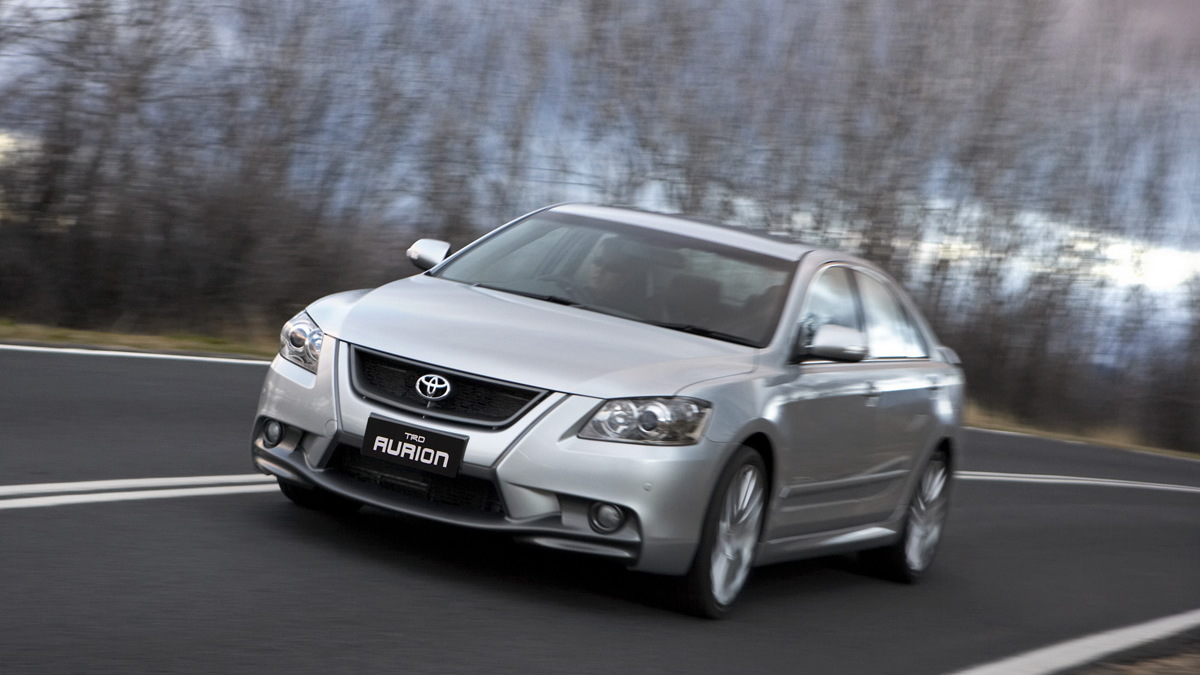 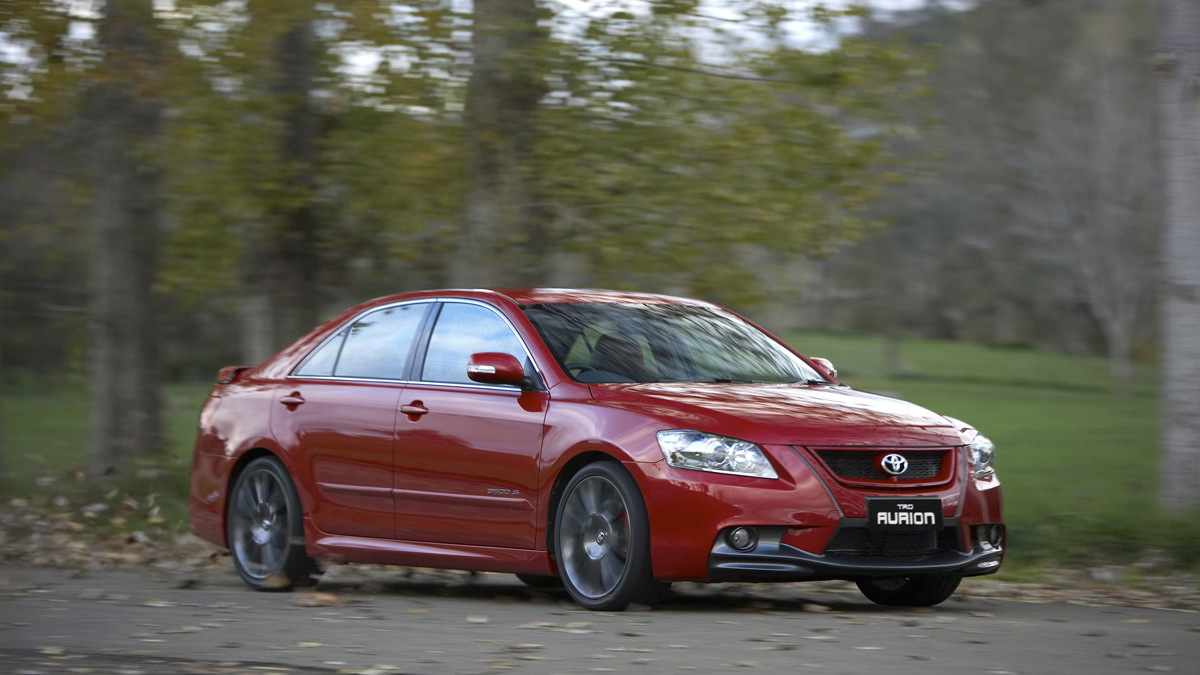 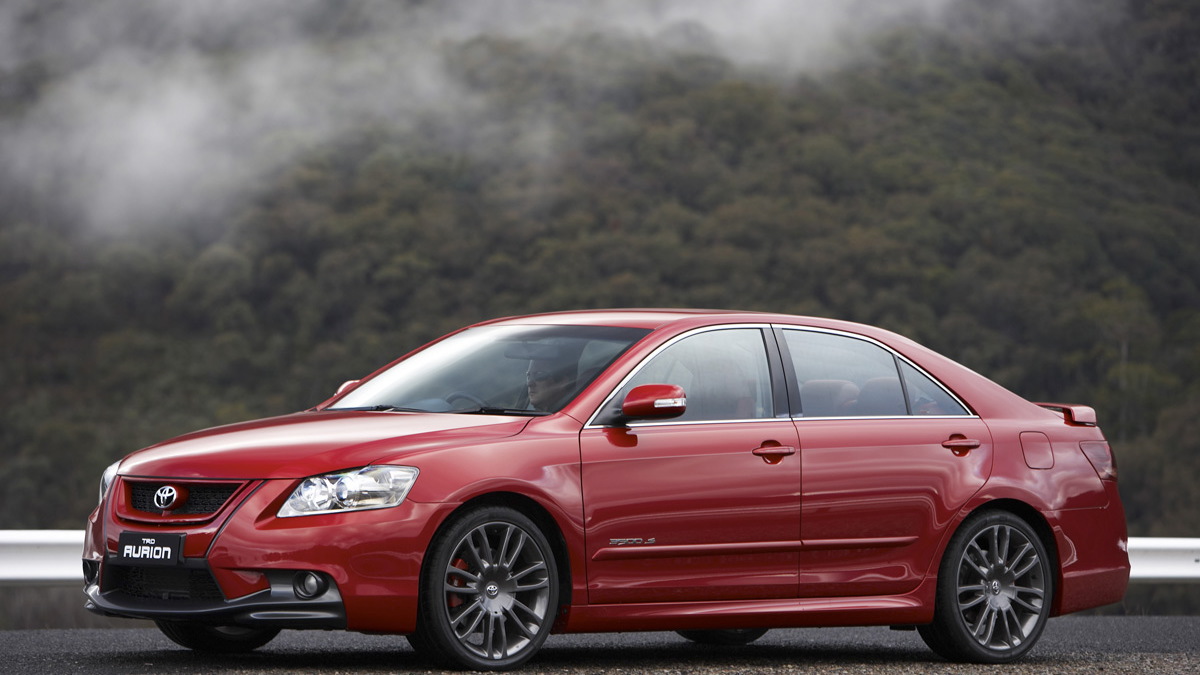 11
photos
Only a month after the launch of its first official TRD model, Toyota has been forced to suspend sales following the report of an engine failure last week. The car is the 323hp (241kW) supercharged and FWD Toyota Aurion sold in Australia, and this latest occurrence is a rare blip on the carmaker’s trademark reputation as a manufacturer of some of the world’s most reliable cars.

According to officials, a handful of customers have already taken delivery but are unlikely to experience any problems. One of the officials revealed in an interview with Drive that the problem “appears unrelated to the supercharger or the engine power output” and that it’s a “one-off issue” at the moment.

These latest comments are strange because the Aurion is basically a Camry and runs the familiar 2GR-FE 3.5L global V6 engine, which hasn’t previously presented any problems. Click here to read our previous story or click ahead for our image gallery.