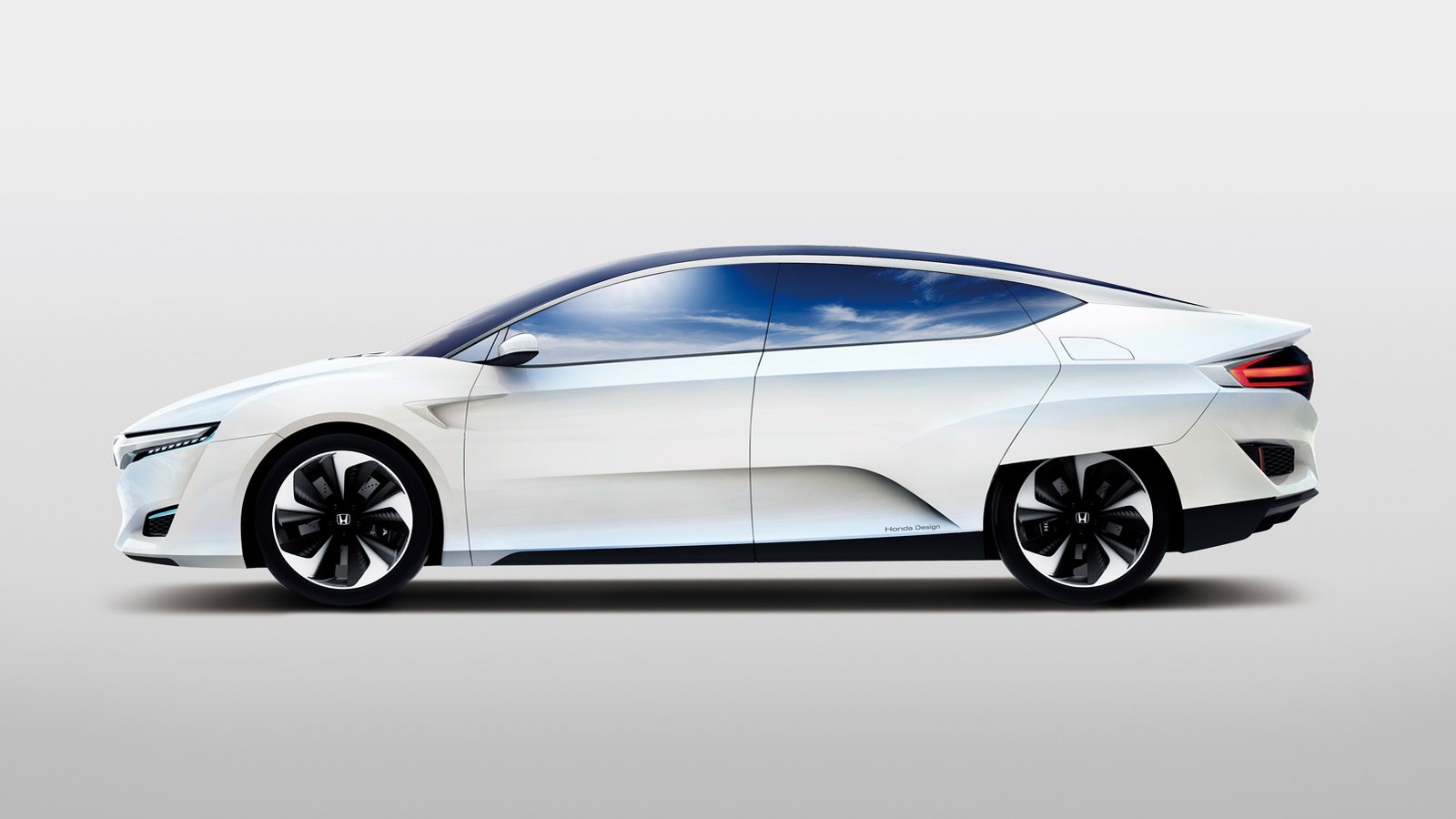 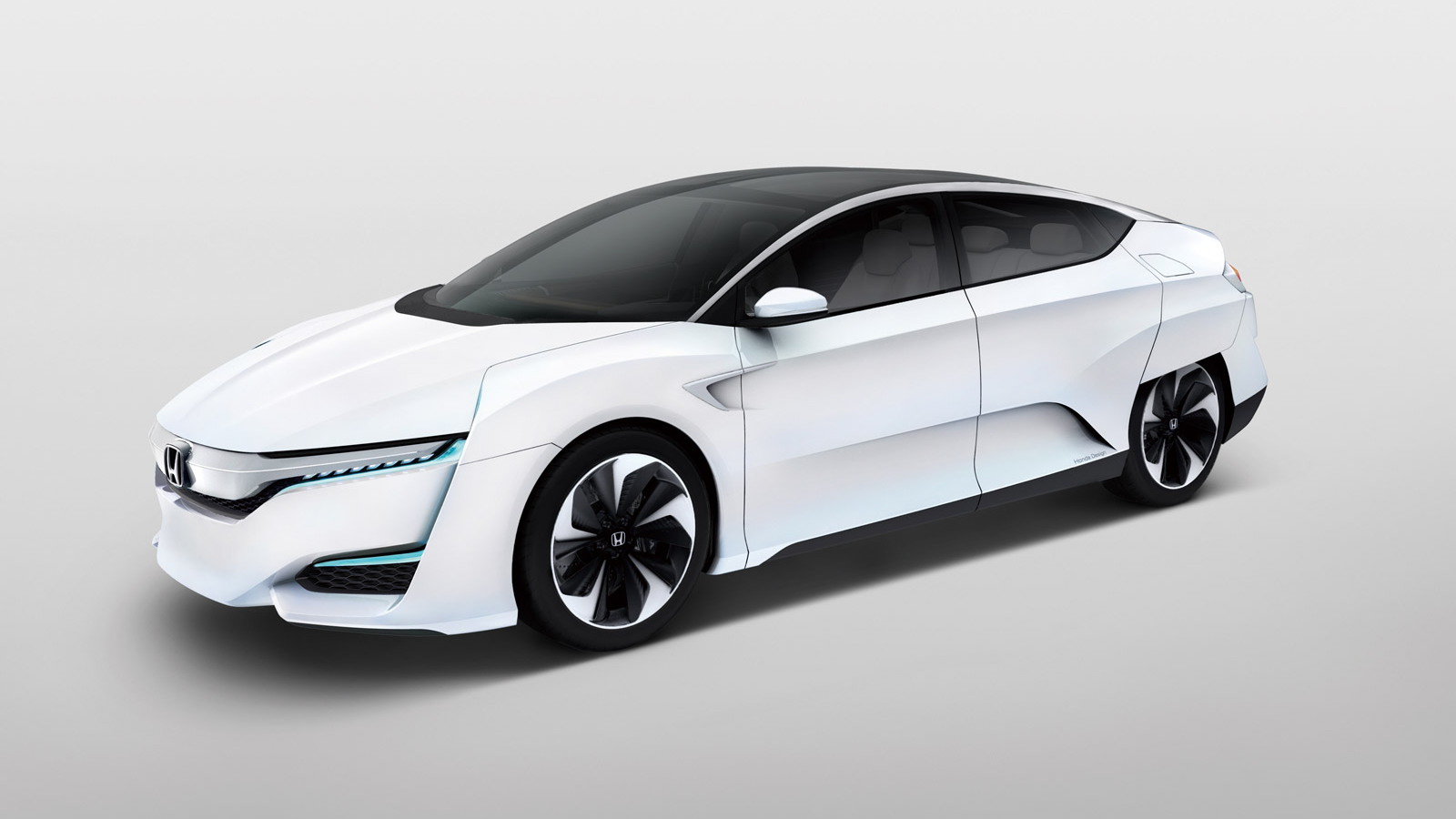 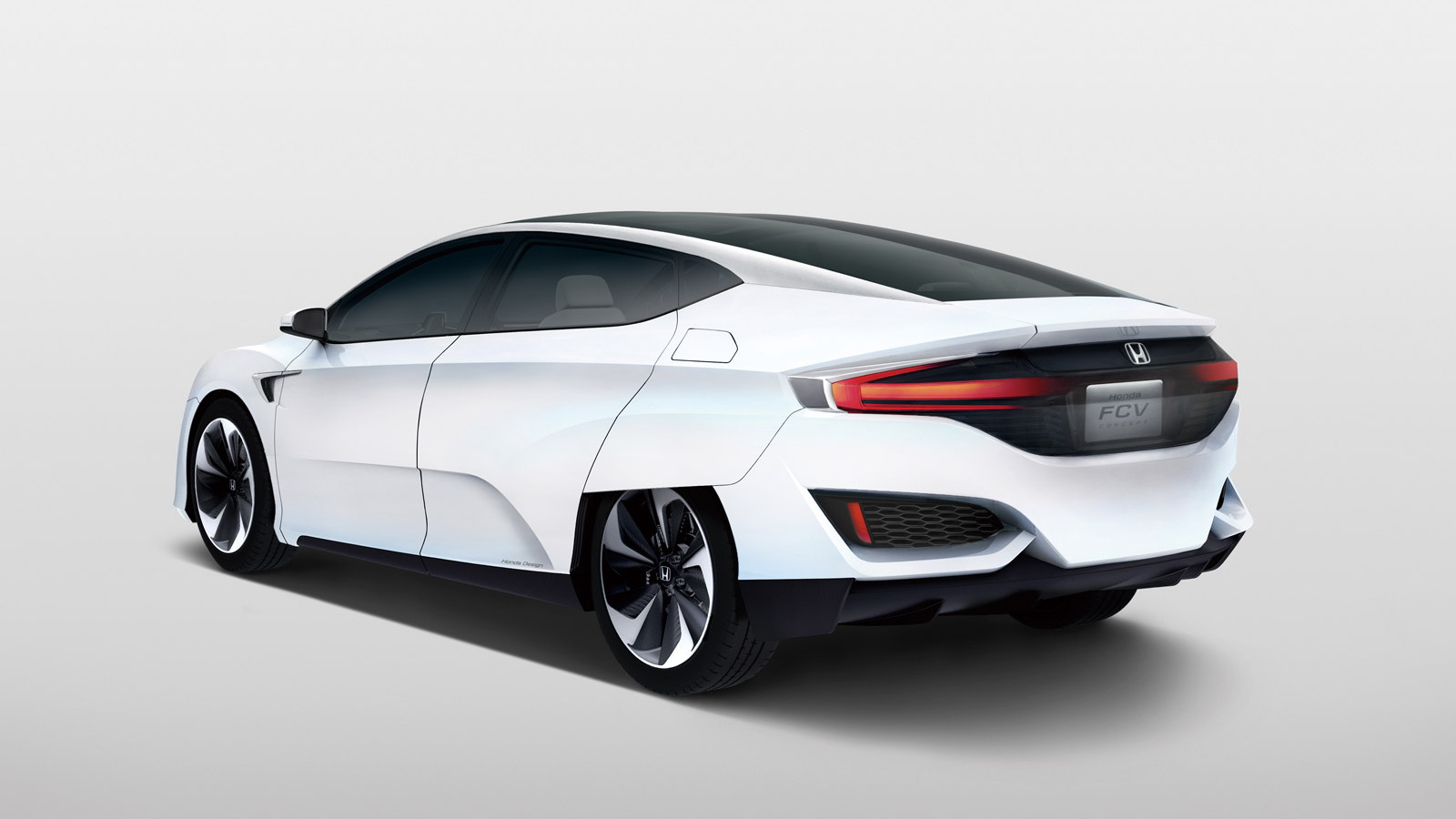 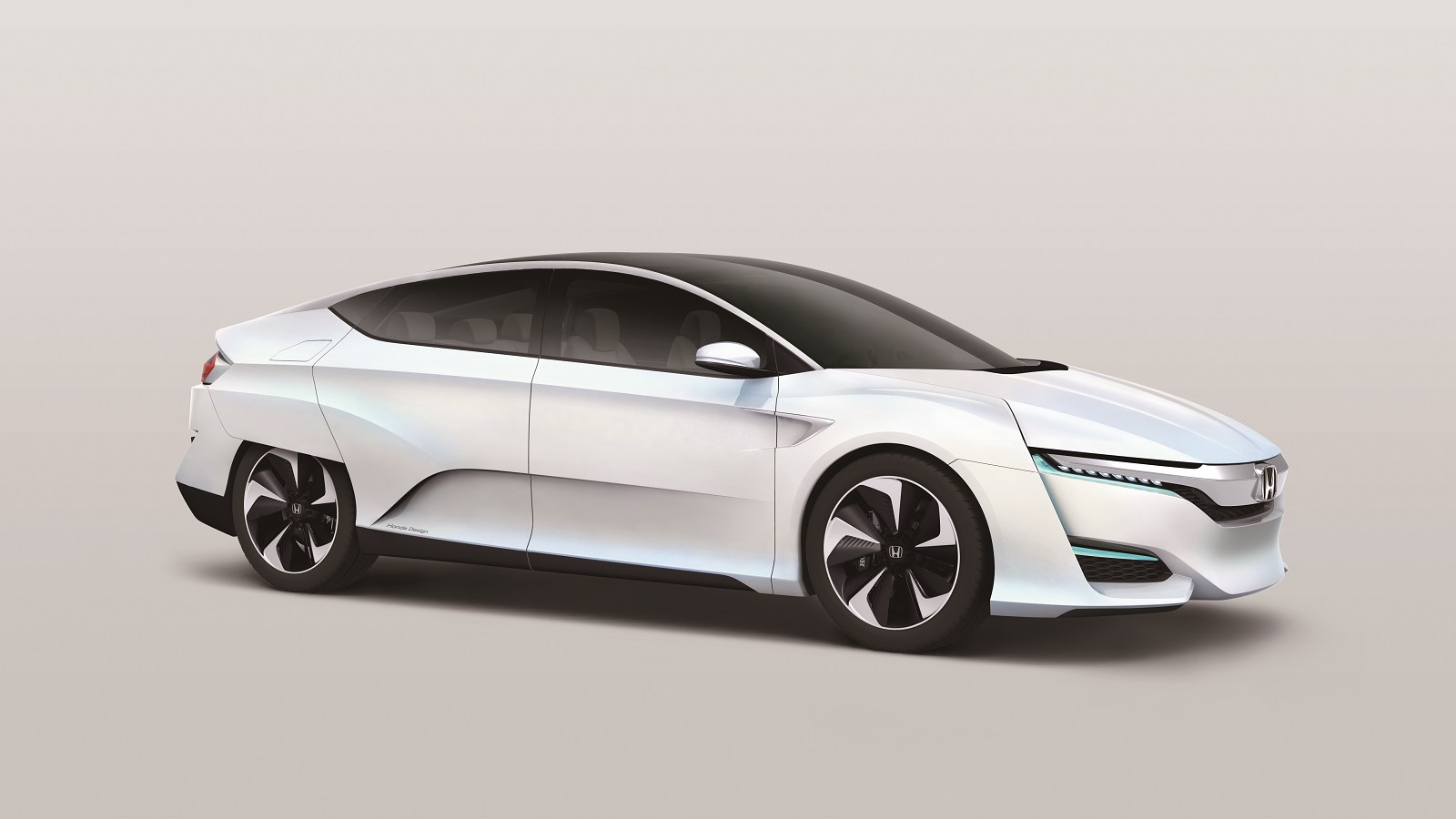 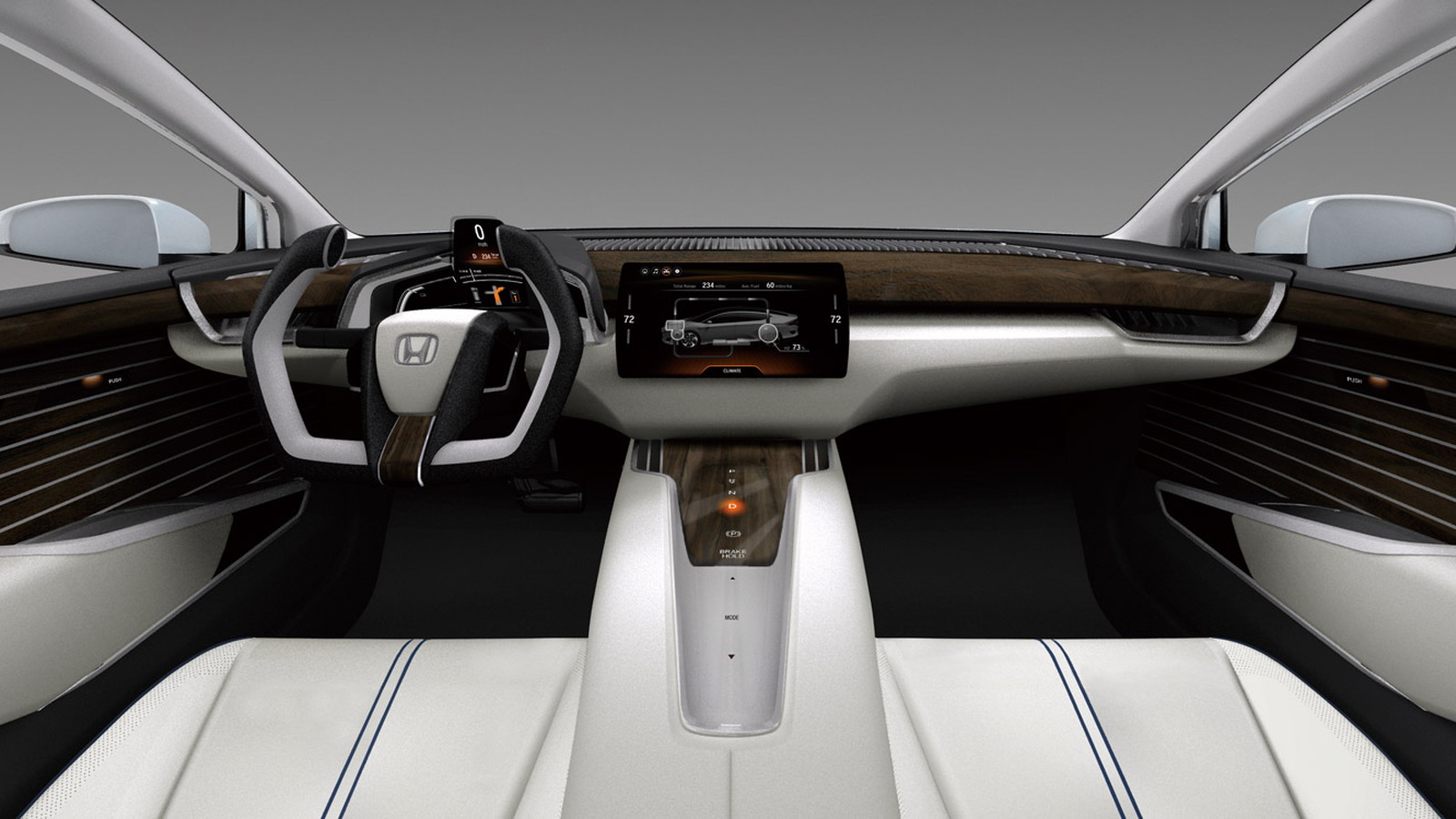 Honda is an industry leader in the development of hydrogen-powered fuel cell vehicles. In 2002, it was the first automaker to begin a retail initiative with the leasing of fuel cell vehicles to fleet customers with its original FCX hatch, and by 2005 it was already leasing the cars to individuals. A couple of years later the FCX Clarity was introduced and to this day there are roughly two dozen of the cars still on America’s roads.

Now, Honda has confirmed that a successor to the FCX Clarity will be launched in 2016. It will go on sale in Japan in March of that year and should reach the U.S. and Europe shortly after. The confirmation was made during the presentation of a new concept dubbed the FCV, an evolution of last year’s FCEV concept and a closer match to the production version due in a couple of years.

Fuel cell fans may note that Toyota also used the FCV moniker for its fuel cell vehicle, but the rival Japanese automaker has since confirmed that its hydrogen-powered car will be known as the Mirai when it reaches showrooms next year. Both Honda and Toyota see hydrogen as a high-potential, next-generation energy carrier due to their belief that hydrogen can be generated from various energy sources and is easily transportable and storable.

Fuel cell vehicles are essentially electric cars that use a hydrogen fuel cell stack to generate the electricity to power their motors. The fuel cell stack in the new FCV concept is 33 percent smaller than the one used in the FCX Clarity yet realized output is greater than 100 kilowatts (134 horsepower) and output density is as high as 3.1 kilowatts per liter, improving the overall performance by approximately 60 percent. A full tank of hydrogen should provide a driving range of more than 435 miles, says Honda.

Filling the tank will take about three minutes, assuming you can find a station that provides hydrogen. And therein lies the biggest hindrance to the adoption of fuel cell vehicles: a lack of the necessary refueling infrastructure, though this doesn’t appear to be deterring the likes of Honda and Toyota.

In addition to revealing the FCV concept, Honda also presented a concept external power feeding device that enables AC power output from the FCV with maximum output of 9 kW (12 hp).This allows the FCV to function as a small-sized mobile power plant that generates electricity for various uses.