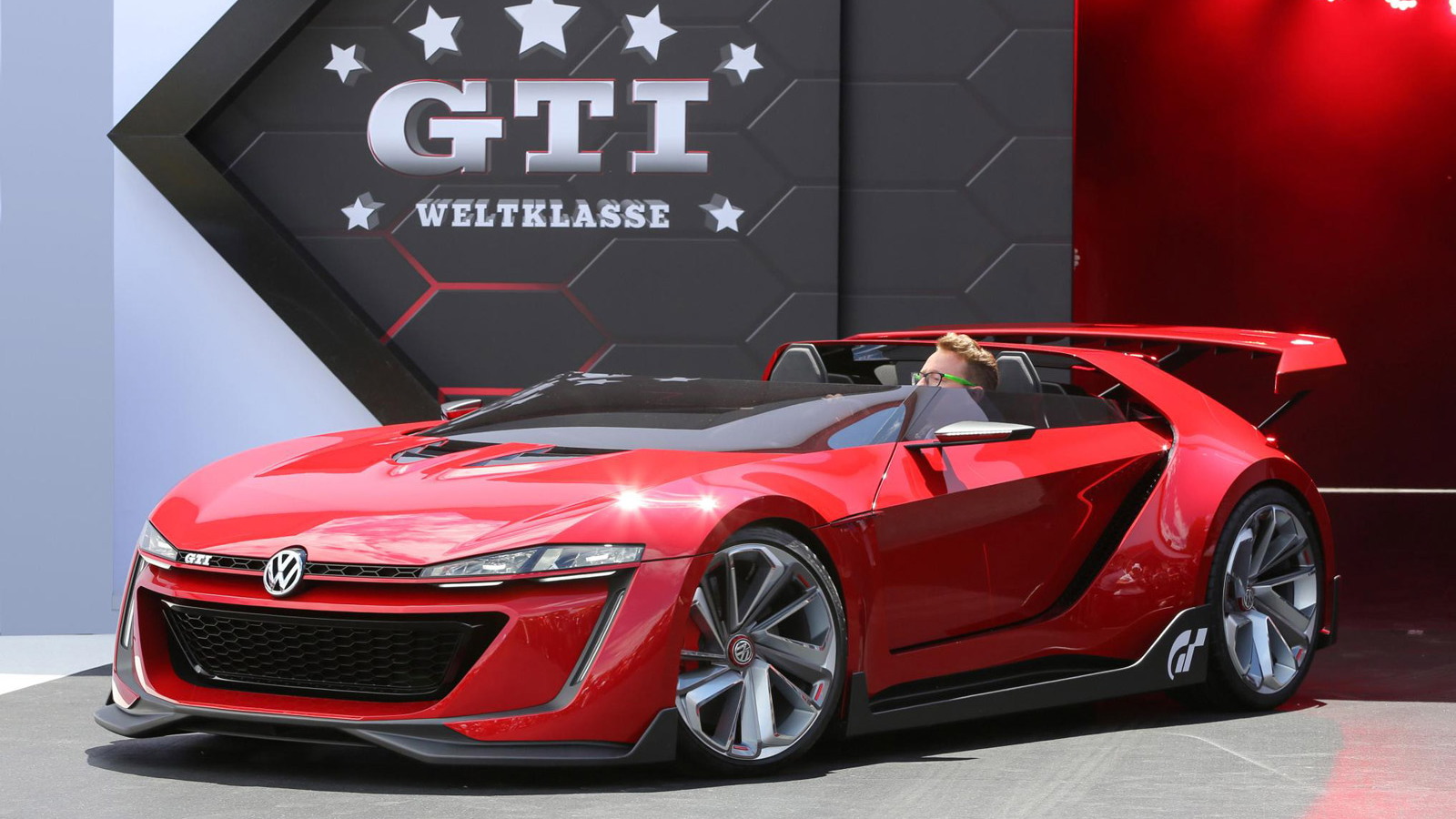 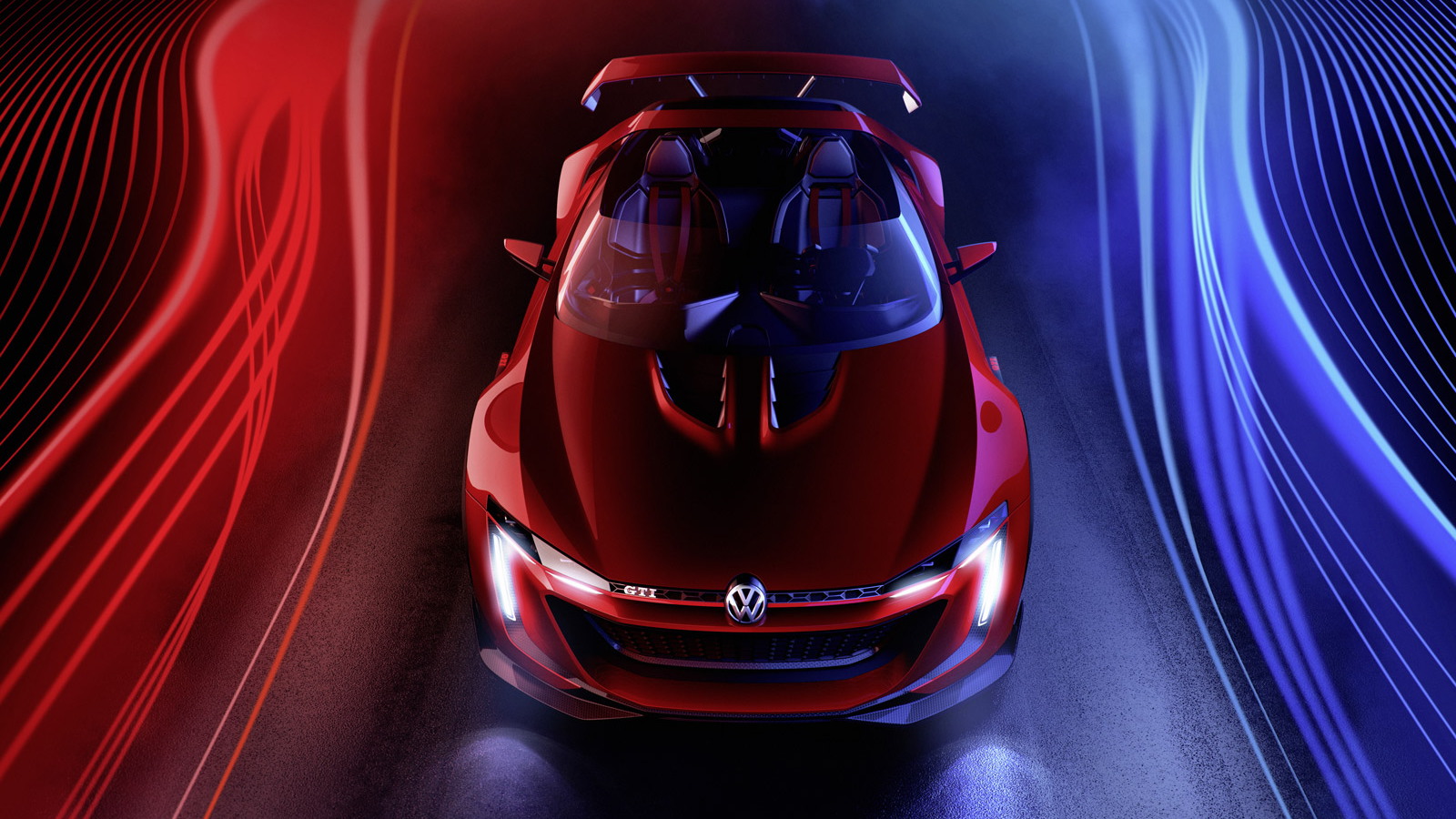 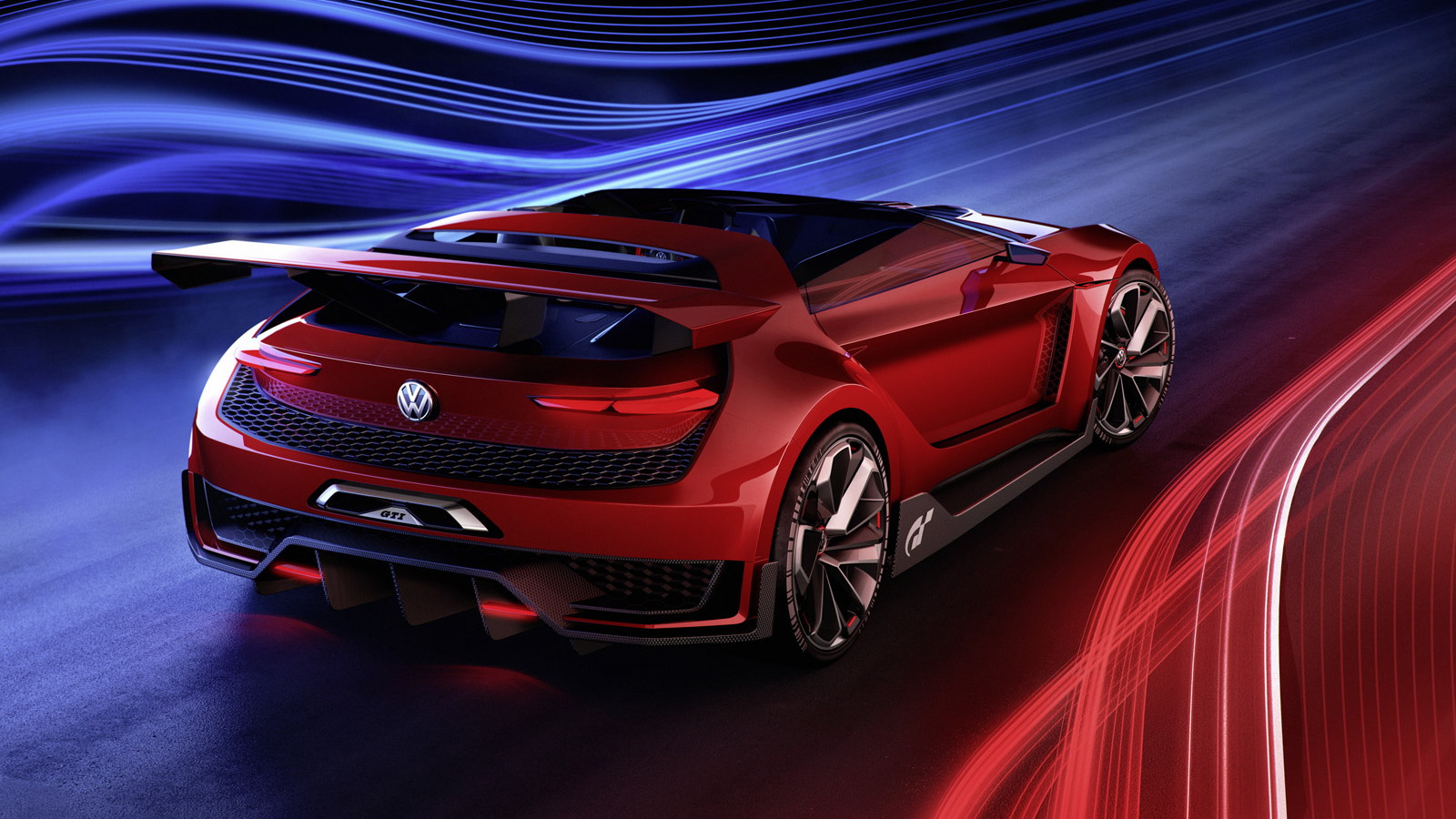 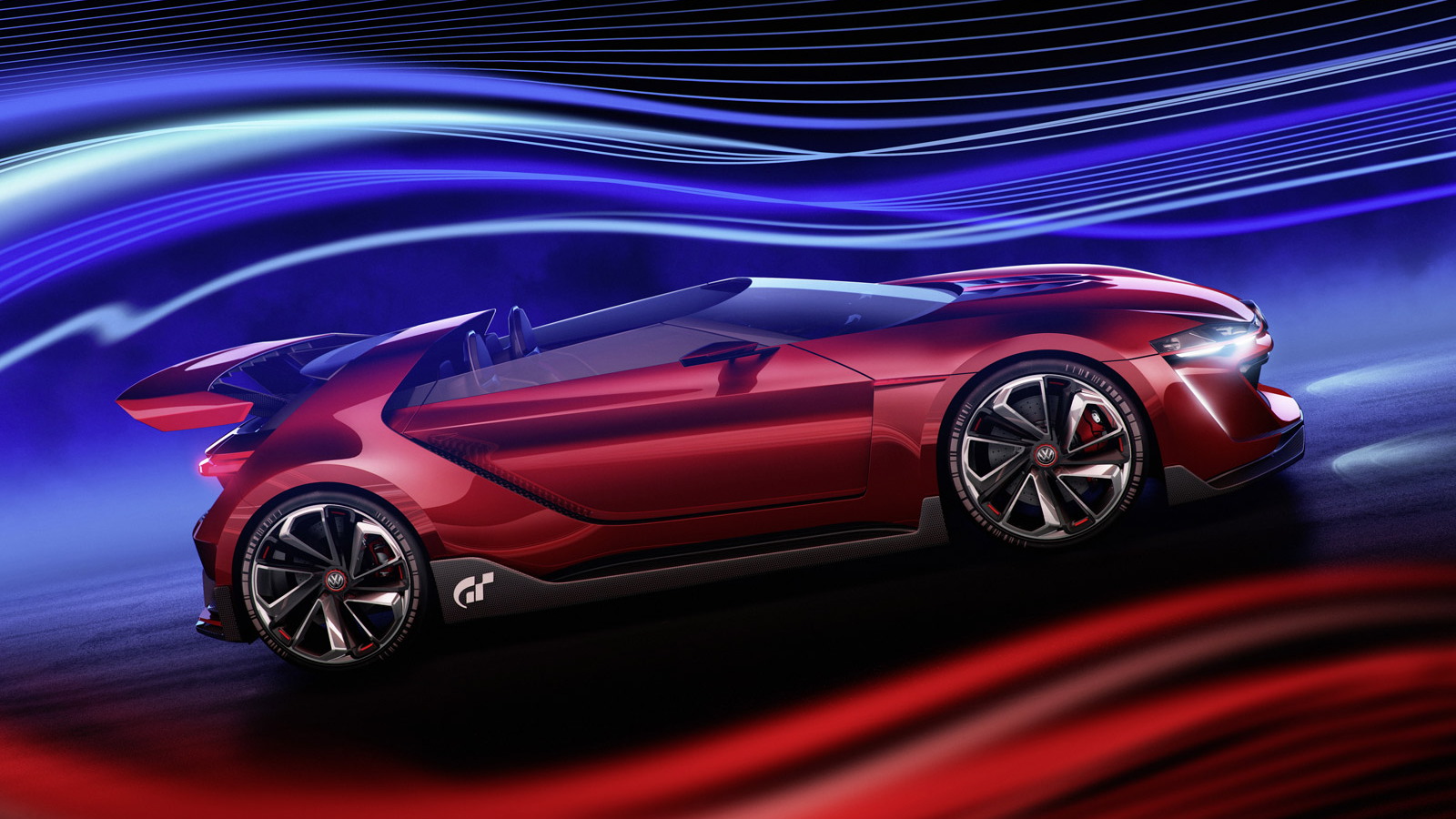 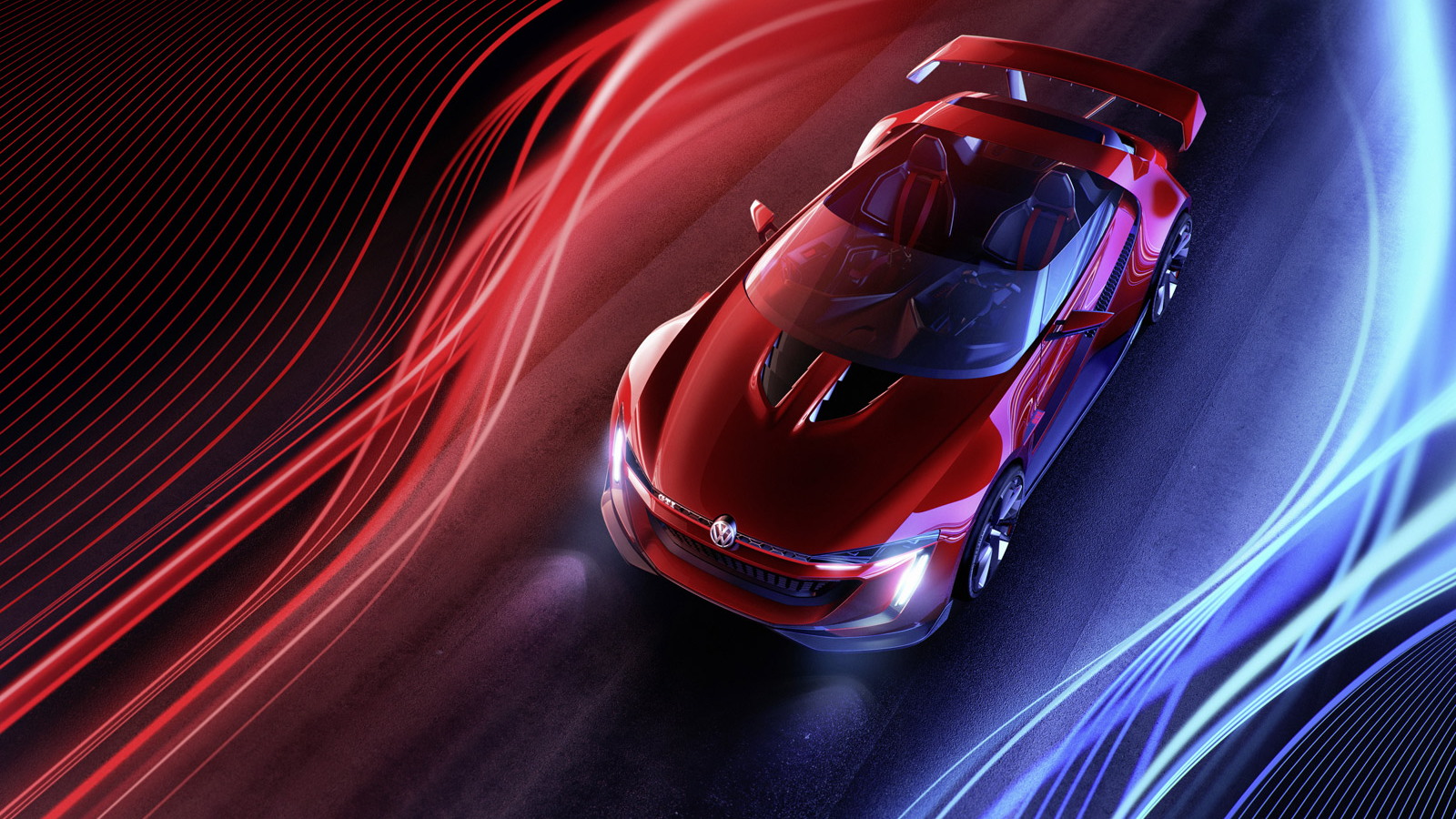 16
photos
Volkswagen is bringing two very racy concept cars to this week’s 2014 Los Angeles Auto Show, and the best part is that one of them is tipped to enter production. The two concepts are the Golf R 400 from April’s Beijing Auto Show and the GTI Roadster, Vision Gran Turismo (shown above) built to celebrate the Gran Turismo video game franchise’s 15th anniversary.

It’s the Golf R 400 that’s tipped for production; it’s based on the new Golf R but has seen its output from its turbocharged 2.0-liter four-cylinder engine boosted to 394 horsepower (400 hp in metric figures, hence the name). Peak torque is 332 pound-feet. This is enough to rocket the car from 0-62 mph in just 3.9 seconds and see it reach a top speed of 173 mph.

In addition to the potent engine, the Golf R 400 also gets a DSG dual-clutch transmission, 4Motion all-wheel-drive system and electric differentials at both axles. The ride height was also lowered 0.8 inches compared to the regular Golf and a set of 19-inch Cadiz-style wheels added.

Though it’s yet to be confirmed, production of a Golf R 400 is slated to commence as early as next year.

The other concept headed to L.A. is the GTI Roadster, Vision GT which we first saw at May’s Wörthersee Tour tuning fest. This concept is definitely not bound for production but it does hint at the extremes the Golf GTI can be taken to.

The GTI Roadster, Vision GT is powered by a twin-turbocharged 3.0-liter V-6 delivering a massive 503 hp and 413 lb-ft of torque. That power is transferred to the 20-inch wheel-and-tire combination via a seven-speed DSG dual-clutch transmission and 4Motion all-wheel drive. The lightweight, 3,133- pound sports car sprints from 0-62 mph in an estimated 3.5 seconds and goes onto a top speed of 192 mph.

It’s been available for download in Gran Turismo 6 since June.

To see what else will be appearing at the 2014 Los Angeles Auto Show this week, head to our dedicated hub.