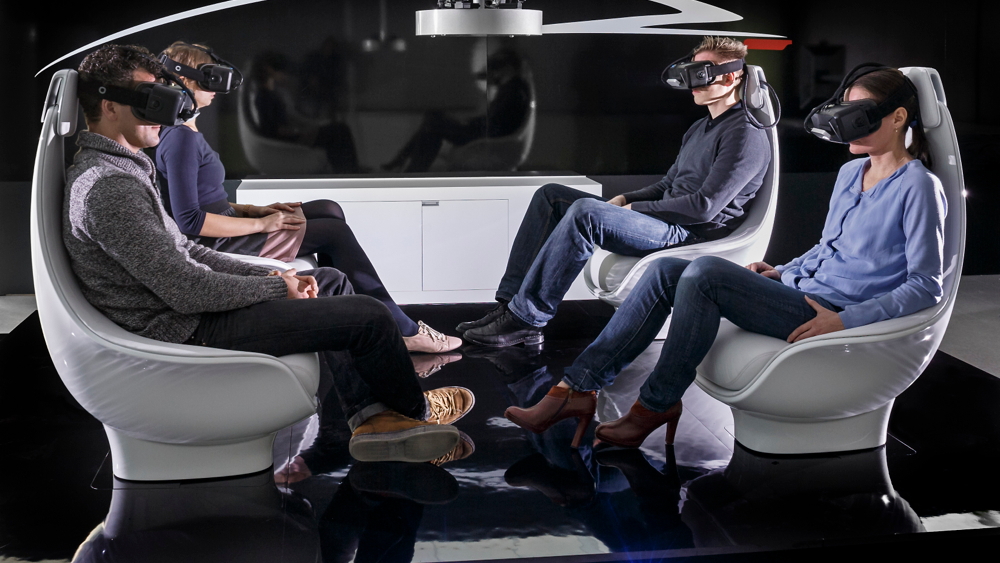 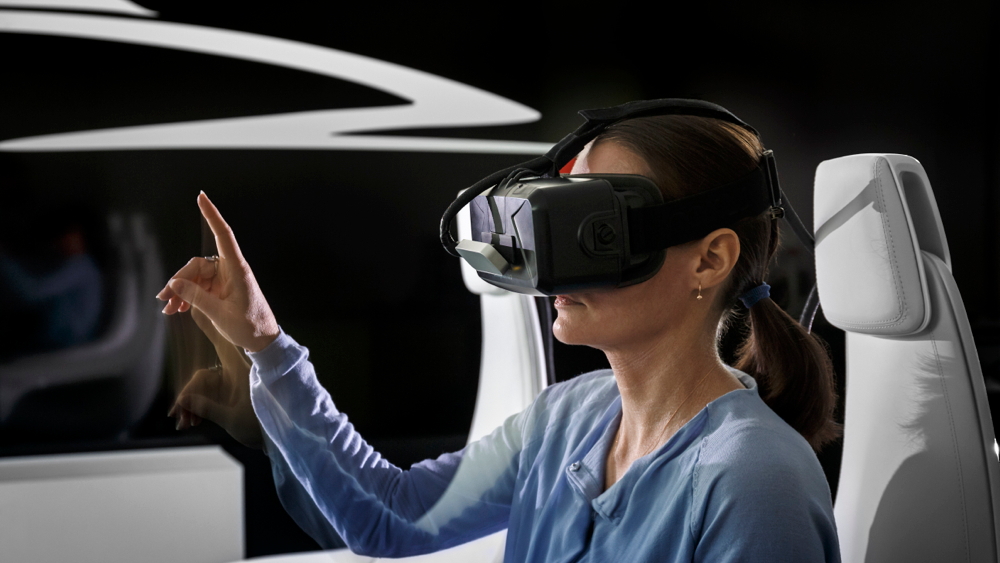 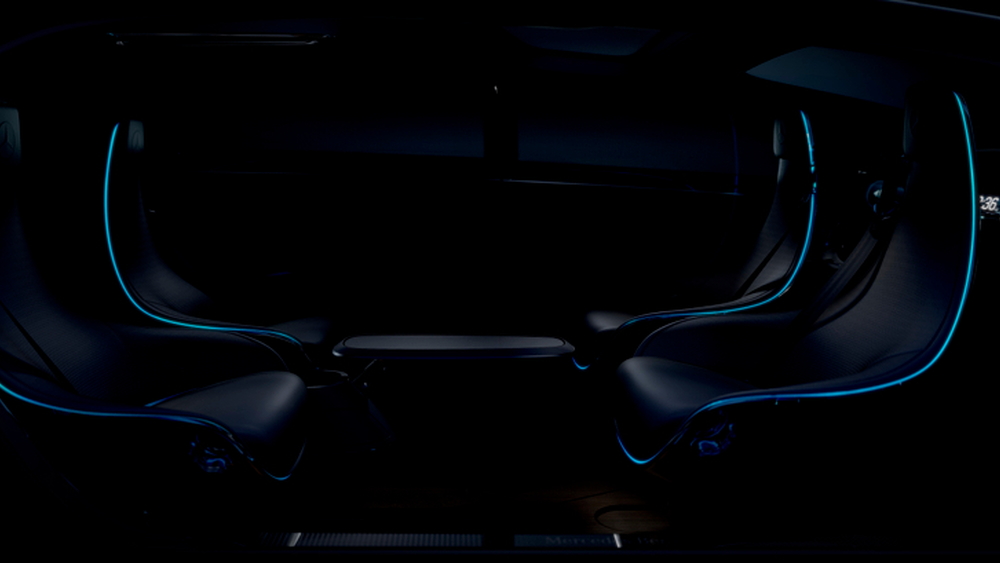 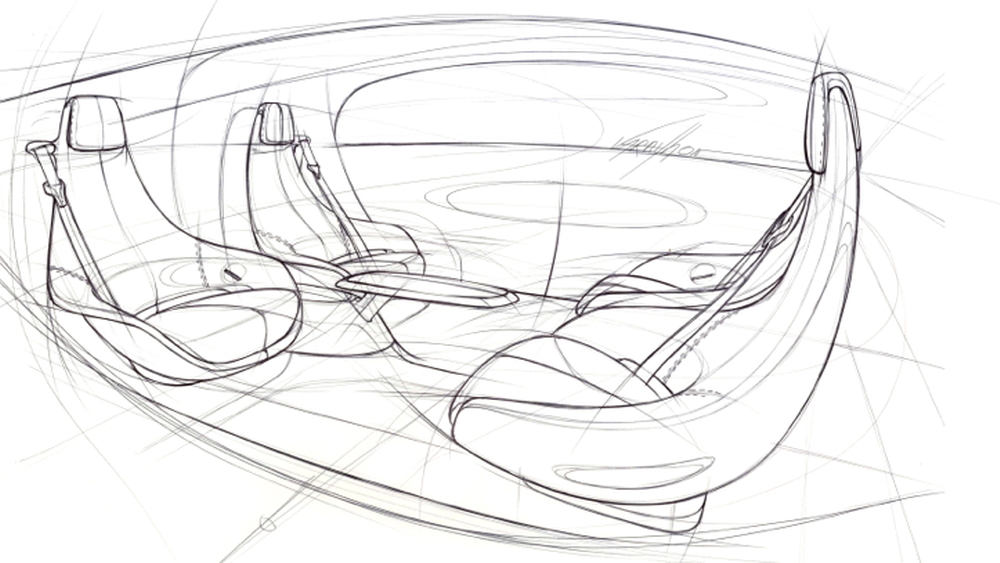 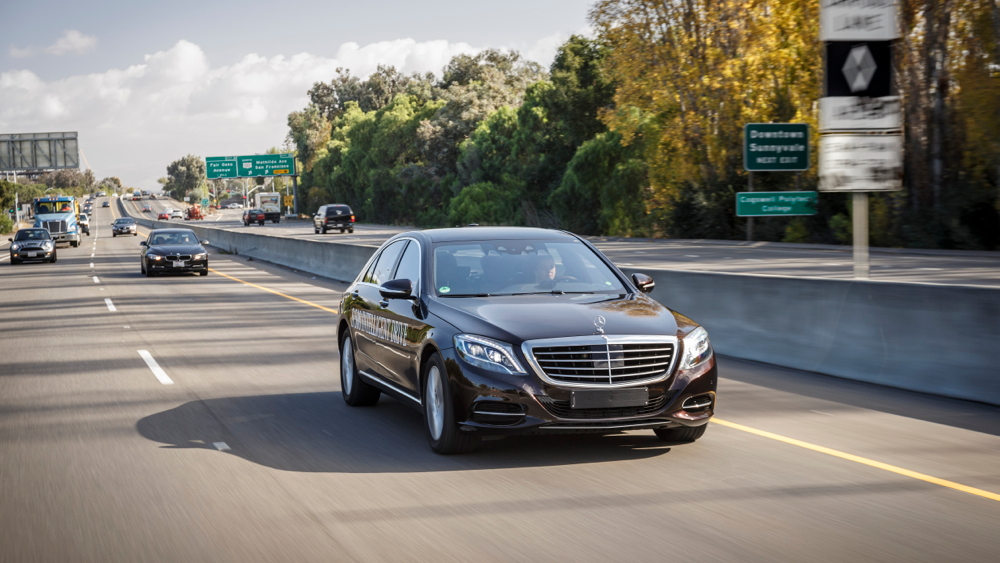 Autonomous cars will change the way people 'drive,' including making the interior more like a living room than a cockpit. With plans to put a production self-driving car into production in the near future, Mercedes-Benz already has some ideas about what that transformation will look like.

Mercedes recently unveiled a virtual interior concept for the autonomous car of the future. The goal, it said, was to turn a car into a "private area of retreat" in urban traffic.

That starts with a variable seating arrangement consisting of four lounge chairs. The front chairs can rotate so the passengers can face each other while the car is driving itself. This actually isn't too dissimilar to the seating setups on some early electric cars, but autonomous capability obviously makes it less dangerous here.

Taking away driving responsibilities also allows for more use of a car's infotainment system, and Mercedes has that covered with gesture-based controls that can respond to eye, hand, and finger movements. The virtual concept also features display screens that show information about the vehicle's surroundings, because simply looking out the windows is apparently too low tech.

Mercedes is merely positing what a future interior will look like, but it has firm plans to put an actual car with autonomous capability into production. It demonstrated the S500 INTELLIGENT DRIVE prototype in 2013, and plans to have a version of that car's system ready for showrooms by 2020.

Some semi-autonomous functions--like self-steering—are already available on the current S-Class, and these systems will likely act as building blocks to future self-driving cars.