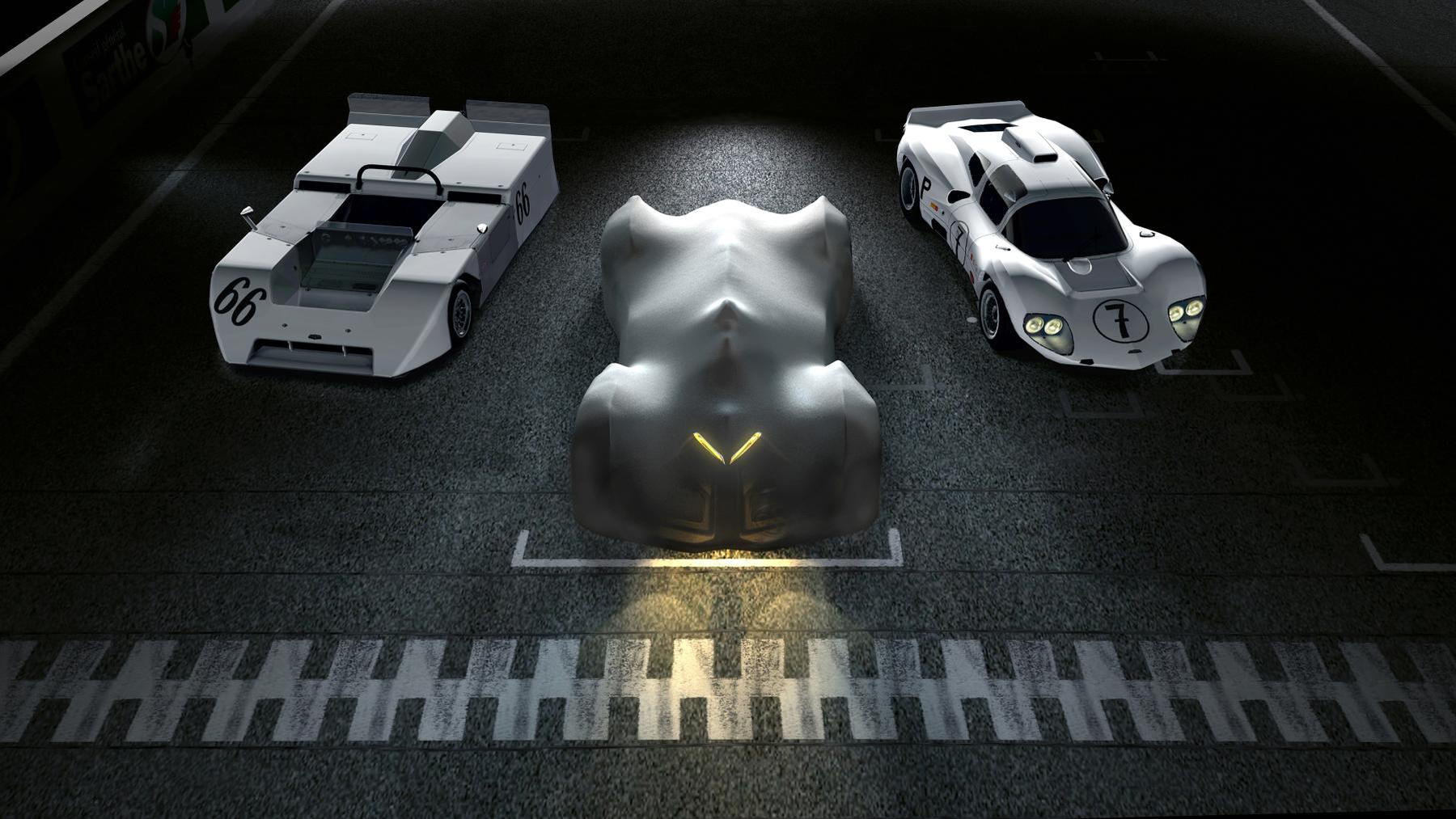 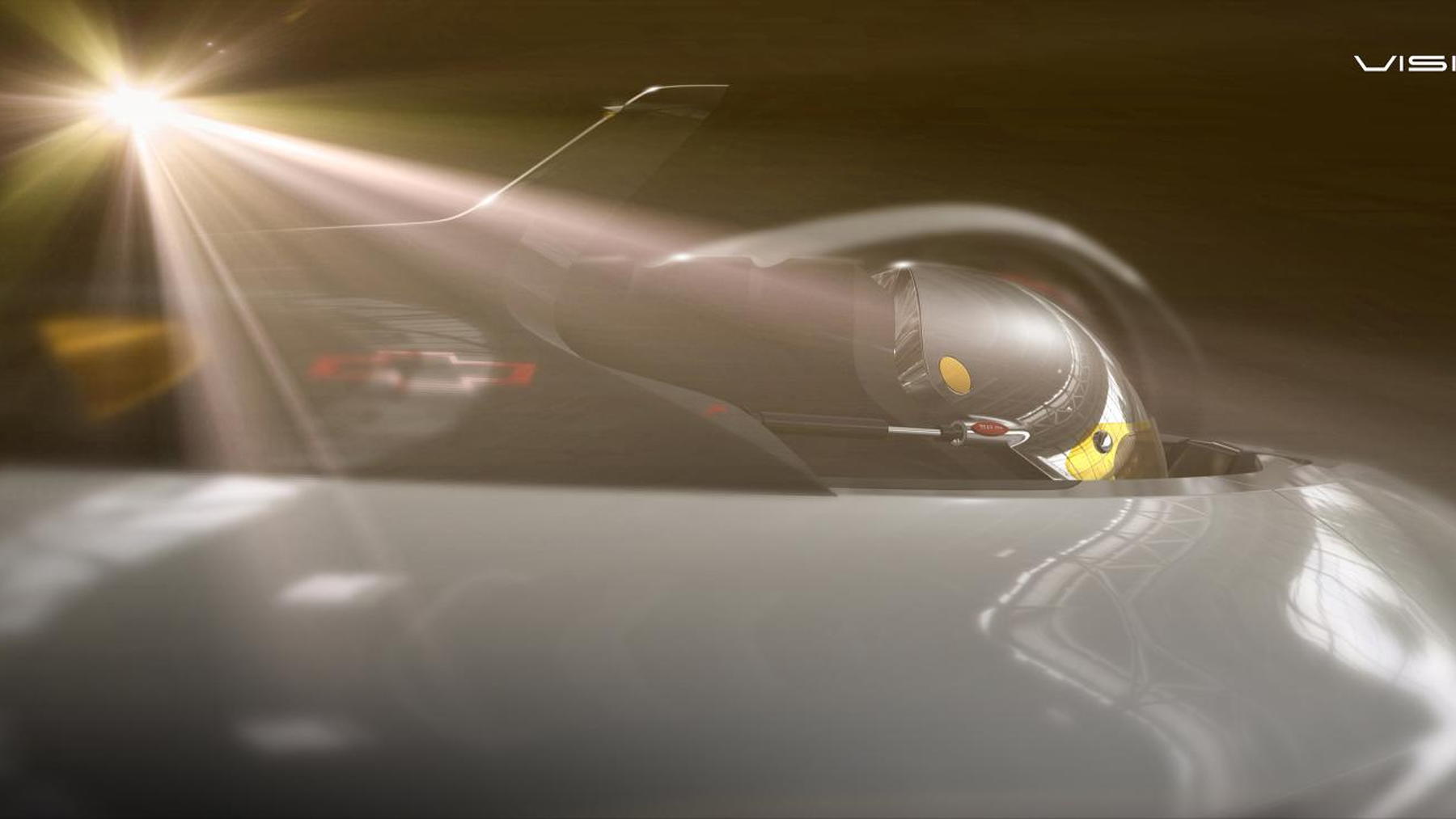 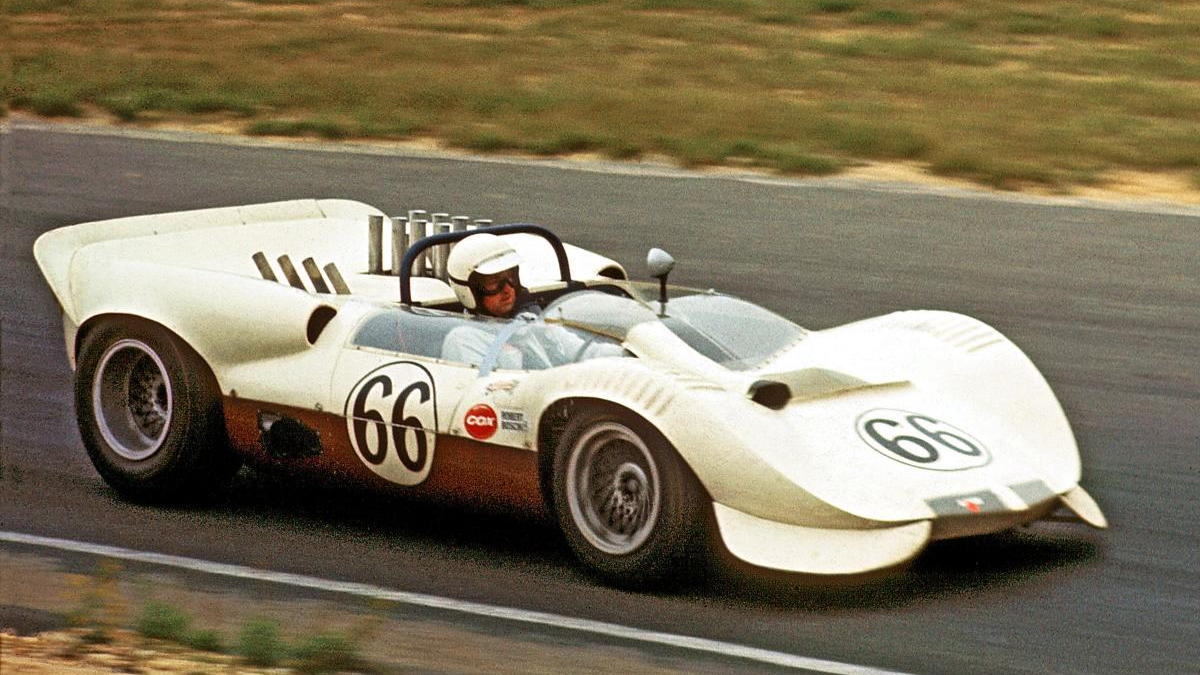 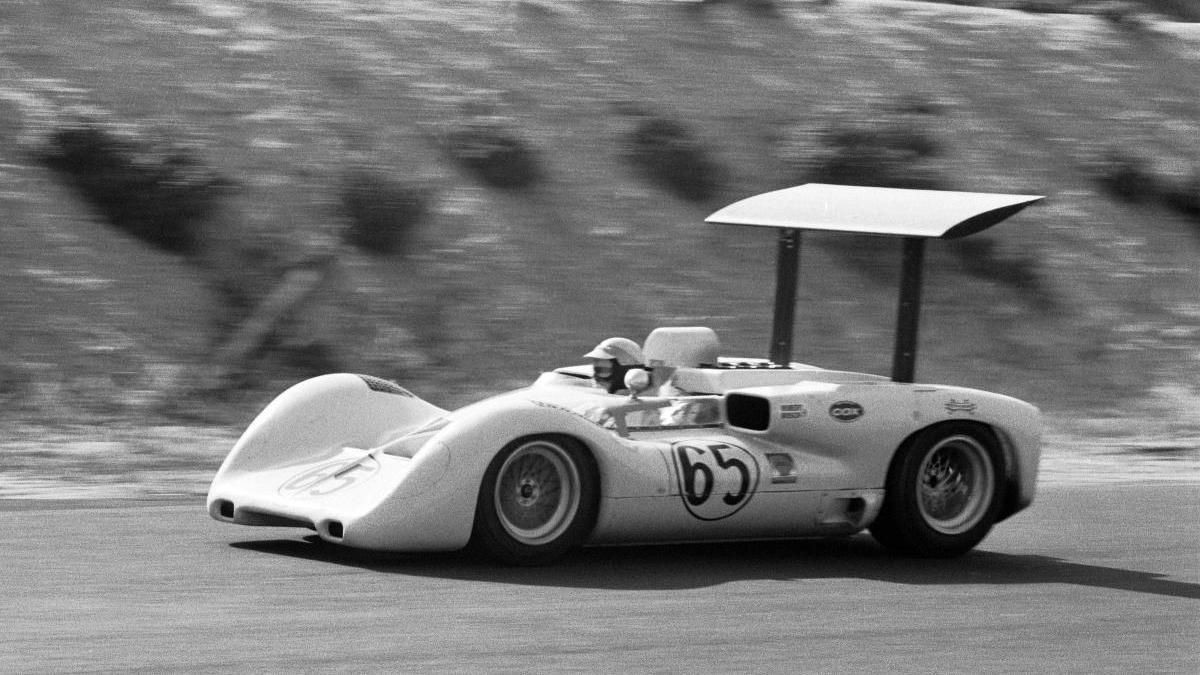 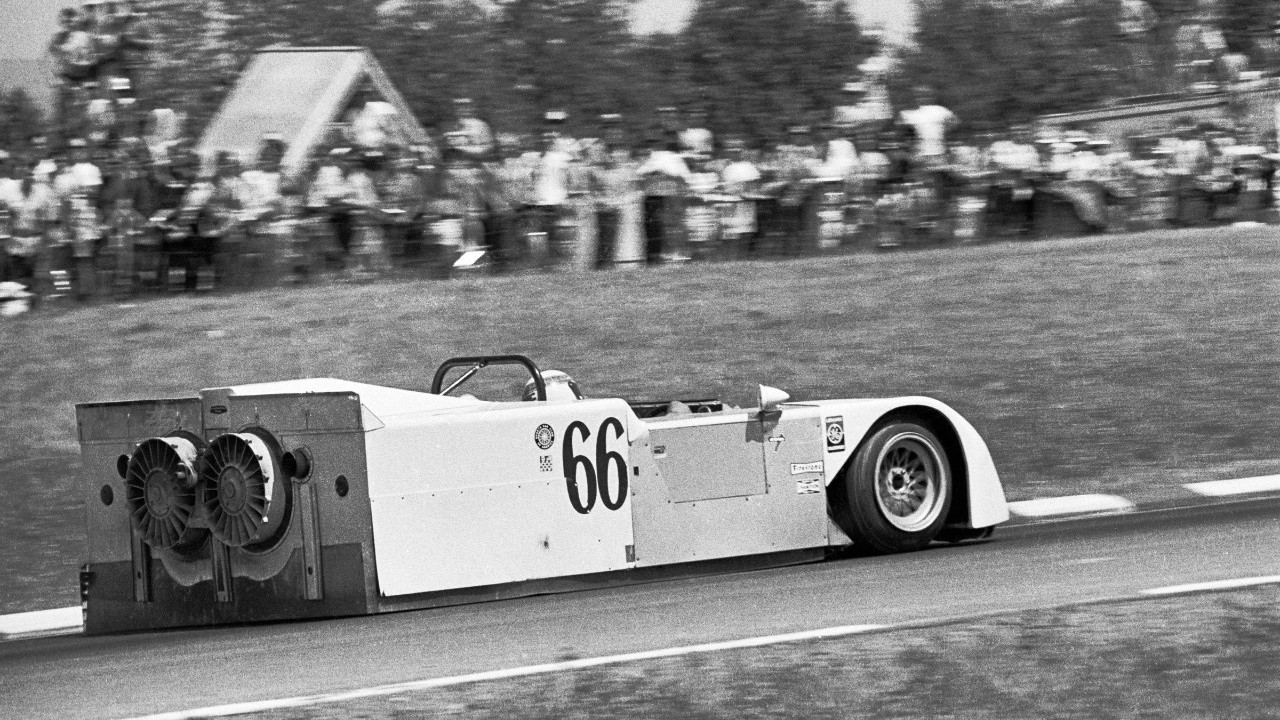 5
photos
Chevrolet is the latest automaker to create a wild Vision Gran Turismo concept for Gran Turismo 6, but this one borrows from the past as much as it looks ahead to a hypothetical future.

Set to debut at the 2014 Los Angeles Auto Show, the Chevy Chaparral 2X Vision Gran Turismo is inspired by Jim Hall's legendary Chaparral race cars. Raced in multiple series in the 1960s and '70s, they were known for radical innovations like the Chaparral 2E Can-Am car's massive rear wing or the 2J's fan-driven downforce systems, the latter of which literally sucked the car onto the road.

The Chaparral-inspired Vision Gran Turismo concept promises to get just as radical. Designed with input from Hall himself, General Motors Company [NYSE:GM] design chief Ed Welburn describes it as "a fantasy car in every sense of the word."

Details won't be released until the car's L.A. Auto Show debut next week, but so far we know that it won't be Corvette-based as originally thought. Like the real-life Chaparral racers, the 2X Vision Gran Turismo will be a clean-sheet design that won't share anything with production cars.

A mid-engined layout seems likely, and from the looks of Chevy's teaser image, the Chaparral should have some interesting lighting as well.

Like the other Vision Gran Turismo concepts, the Chevy will be available to download for free in Gran Turismo 6 as part of one of the game's regular updates. Chevy says it should appear some time during the holiday season, after the L.A. reveal.