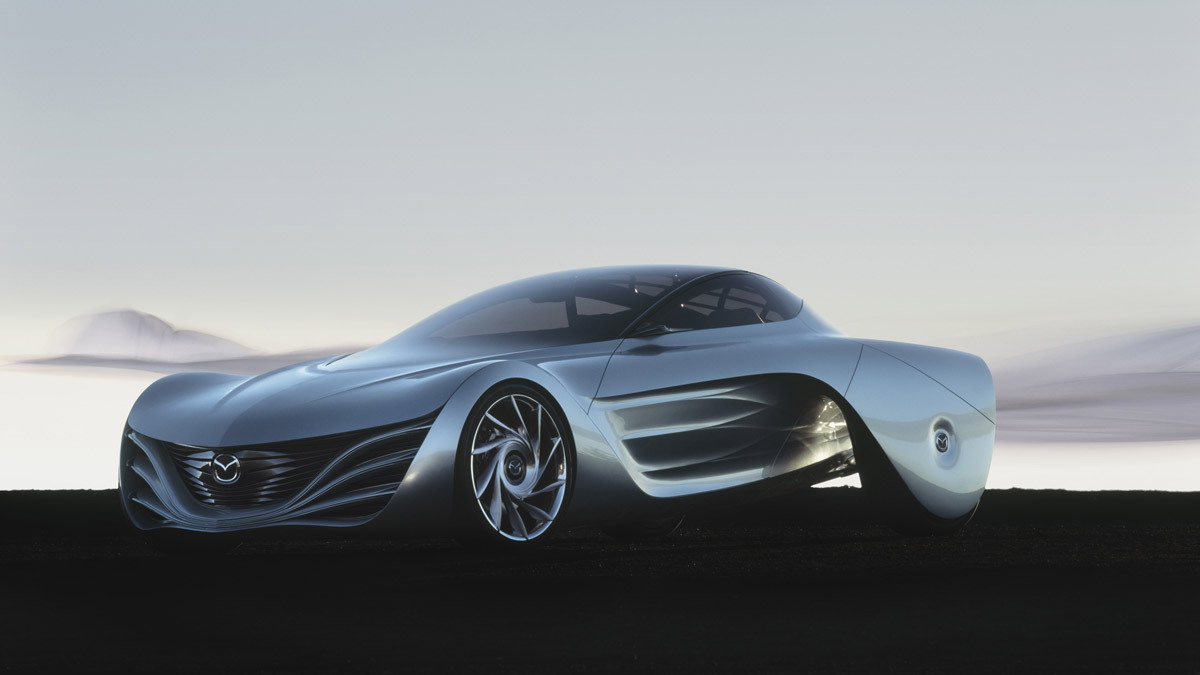 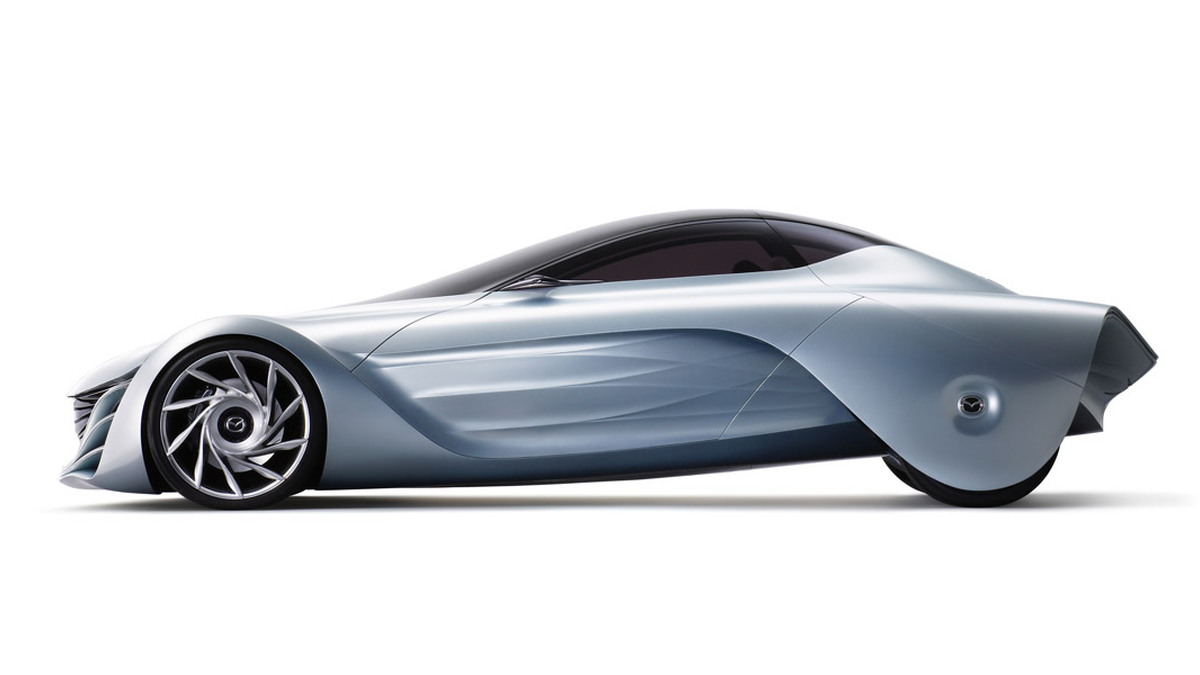 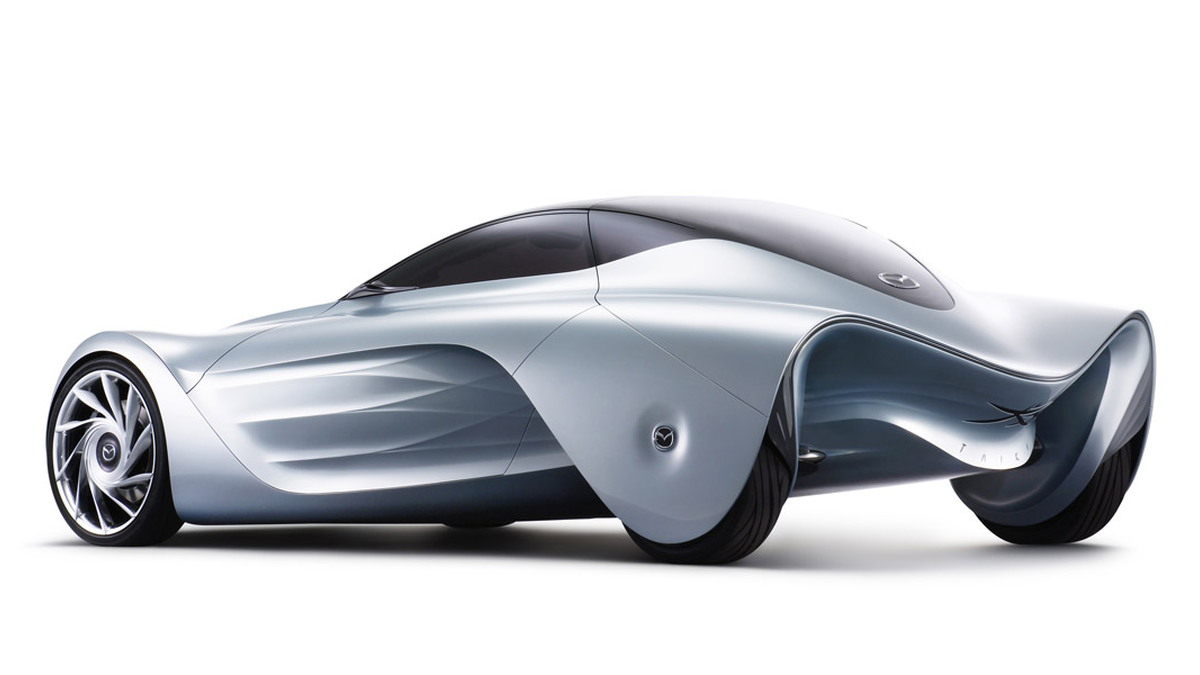 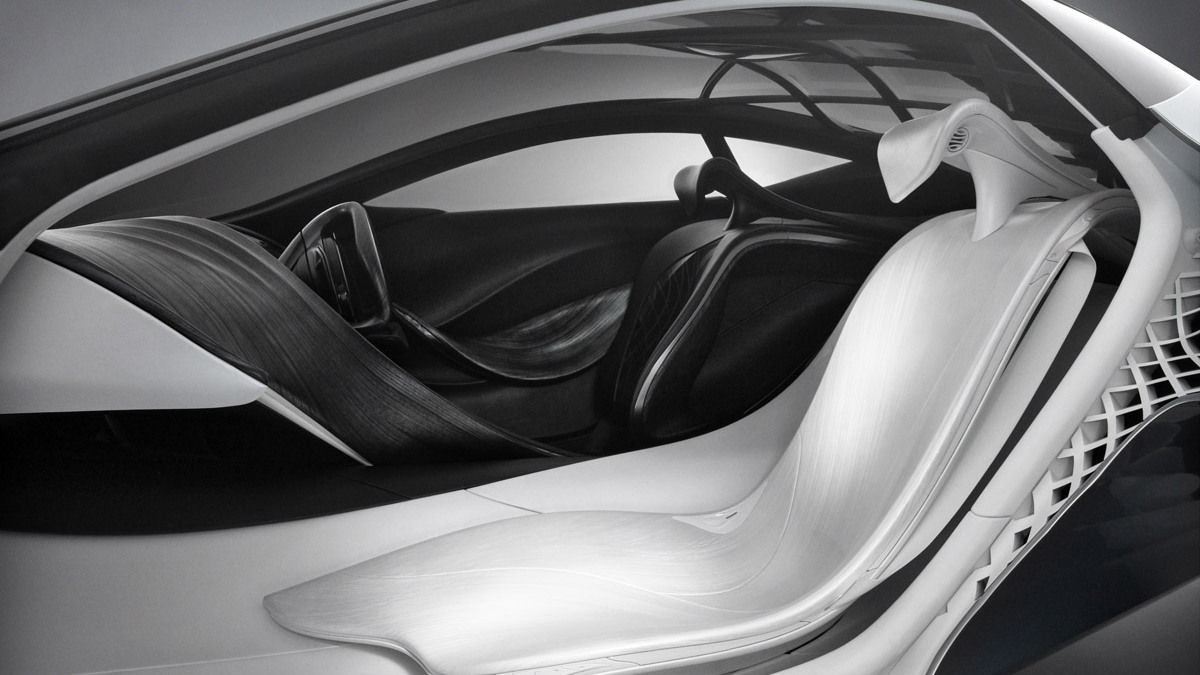 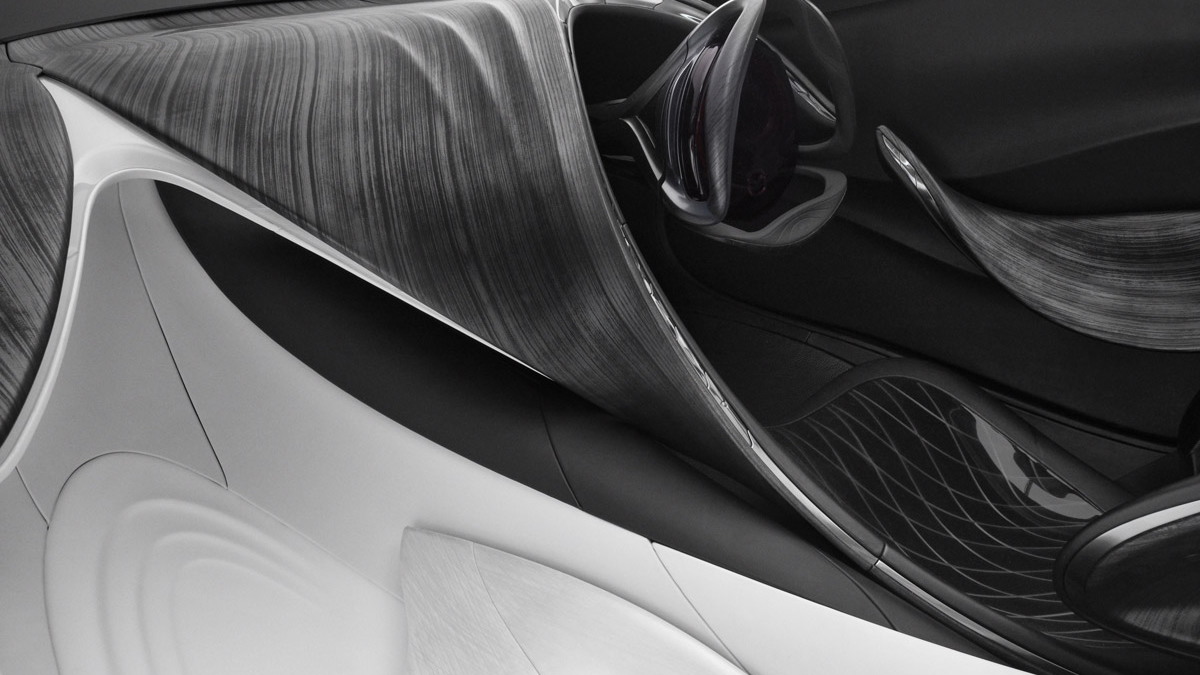 12
photos
Having so far kept you up to speed on Mazda’s upcoming Taiki concept, we are now able to give you even more detailed information on this Tokyo Motor Show highlight. Being the fourth car in the Nagare series (the others being the Nagare, Ryuga and Hakaze), the Mazda Taiki continues on with the Nagare design style, meaning ‘flow’, with long, smooth sweeping lines defining its shape.

Chief designer Atsuhiko Yamada set his team the challenge to create “a design that visually expresses the flow of air”. This continued on with the central theme of nature from the Nagare concepts and displays Mazda’s constant environmental concern.

With a body modelled on flowing air, the car proves to be very aerodynamic with a drag coefficient of only 0.25. Aiding this is underside of the car that stays completely flat until it reaches the rear and kicks up to allow air to flow almost unimpeded. The special covering of the rear wheels allow for air from the front fender to tunnel through and create downforce on the car, contributing to its zero lift.

In order to enhance the driving experience and mate man and machine, Mazda has done away with the usual tachometer and instead replaced it with LEDs on either side of the driver that light up bright red to visually convey the engine’s RPM. In between this lays the steering wheel, shaped rather unconventionally due to its rotary inspiration, containing a display to inform the driver with a variety of information. It also has multi-control switches to allow the driver to perform many operations without ever having to leave the wheel.