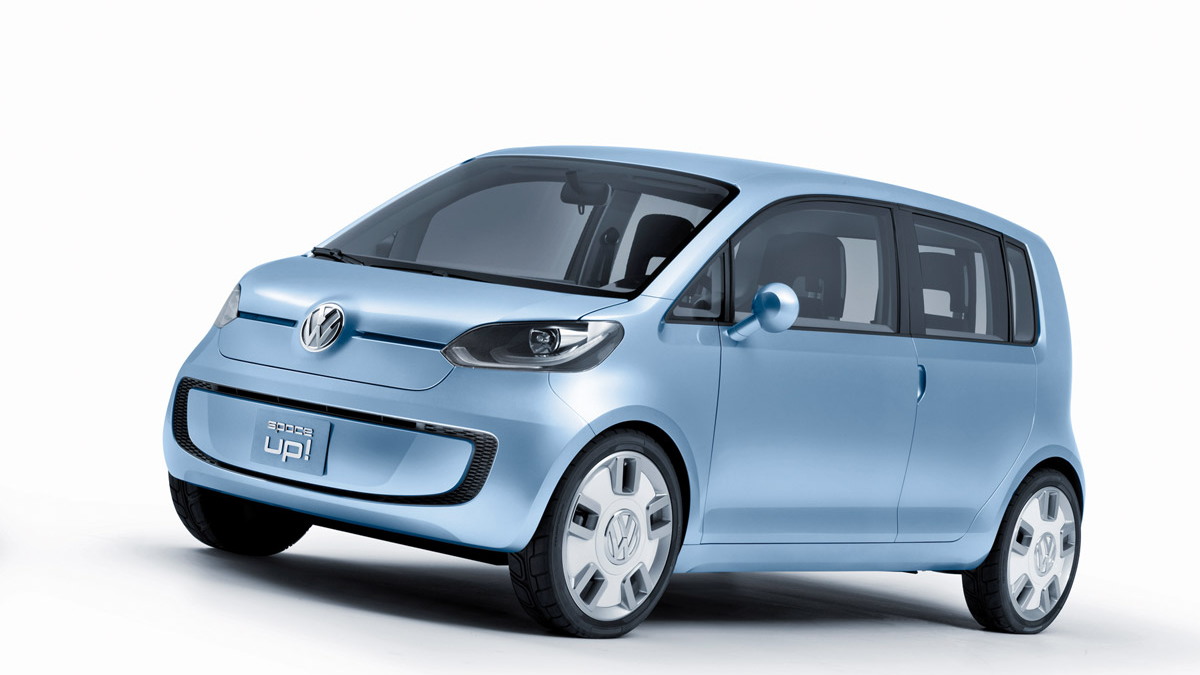 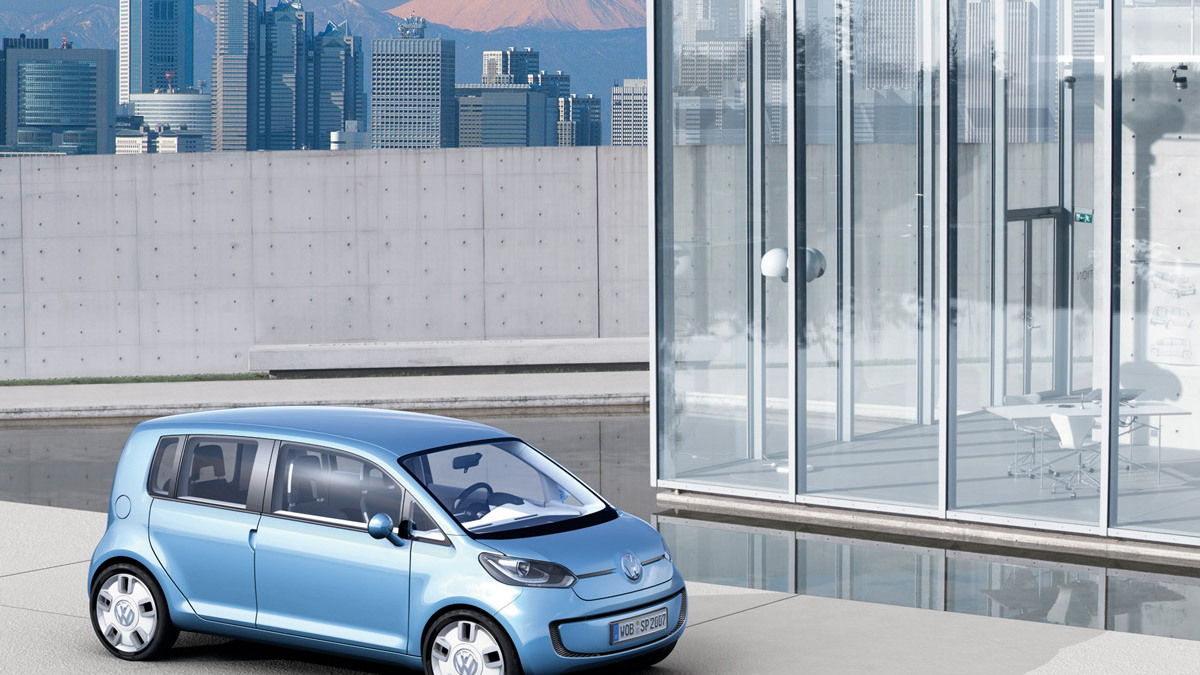 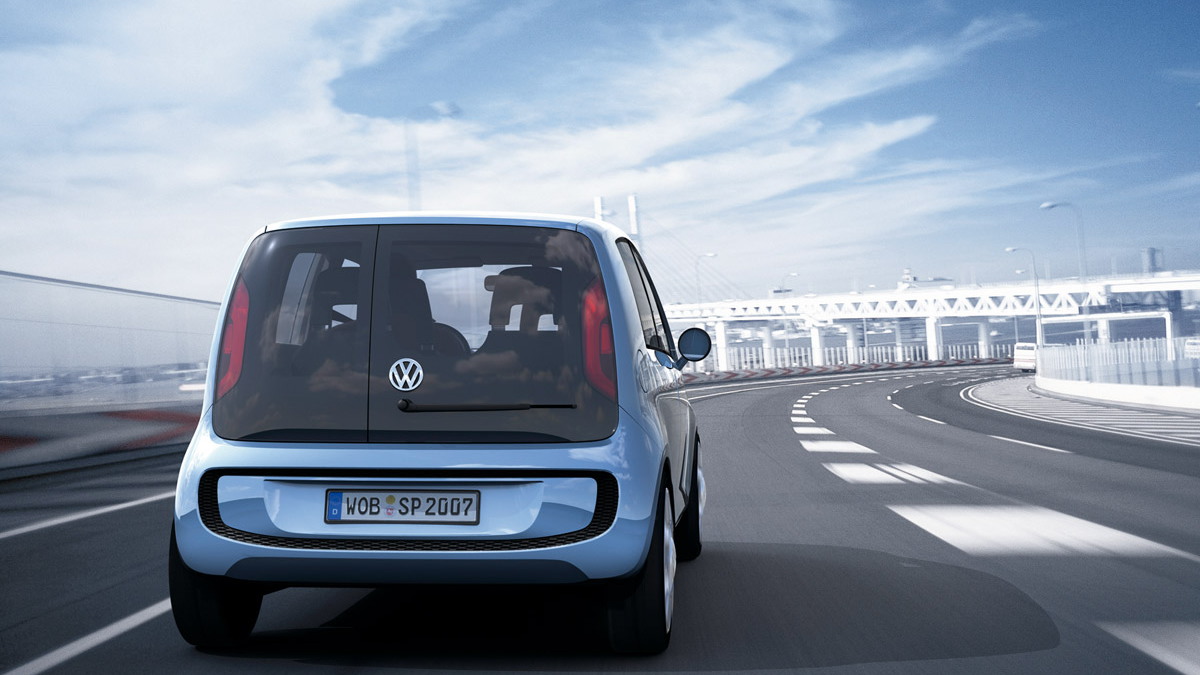 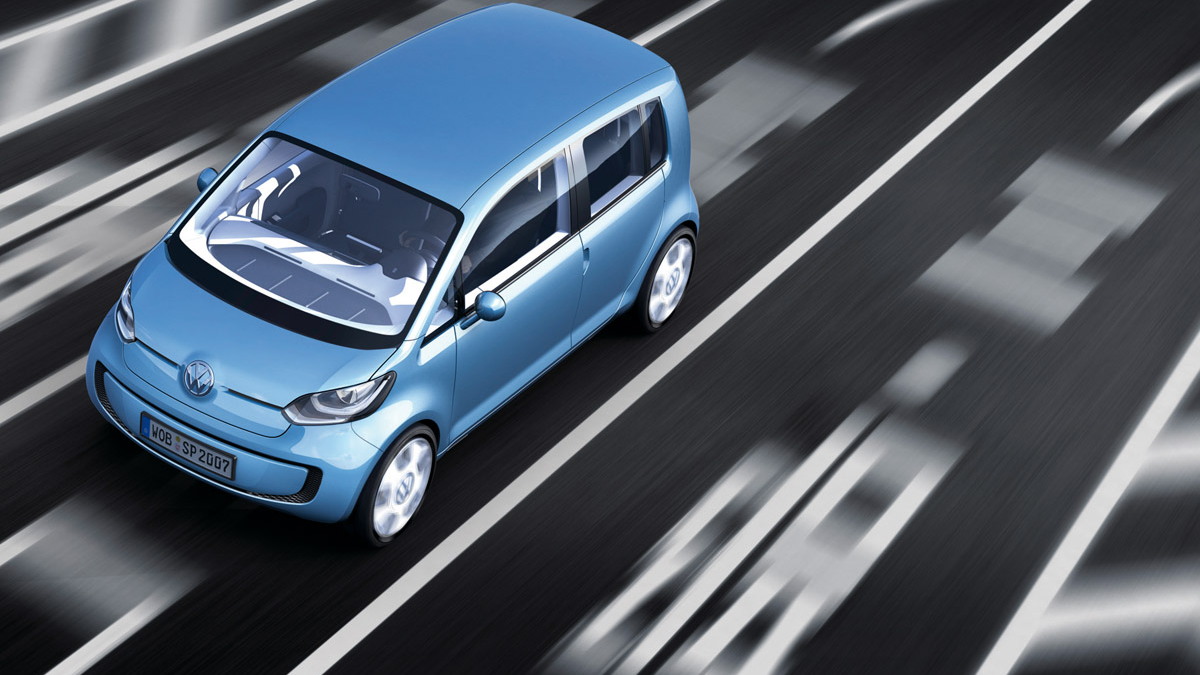 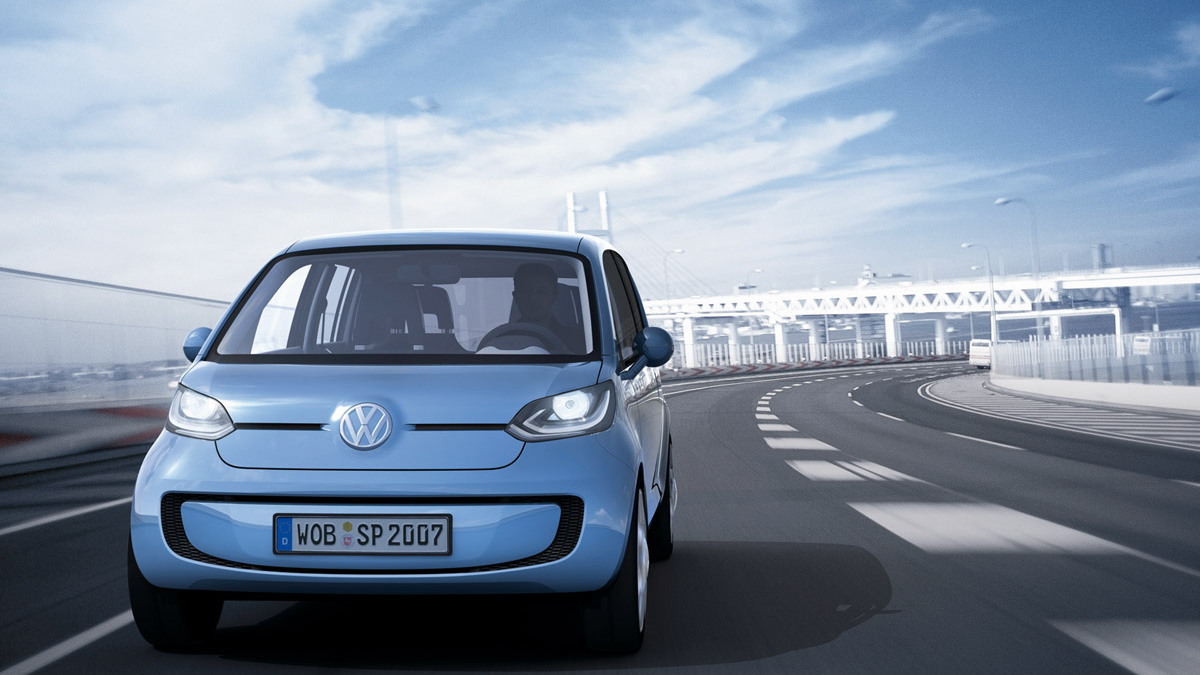 13
photos
VW has taken the wraps off the latest variant of the original up! minicar concept that debuted in Frankfurt last month. The latest concept is called the space up! and is essentially a four-door version of the original up! and comes with a longer wheelbase and wider track. The concept’s overall length measures in at 3.68m and its width stands at 1.63m, providing plenty of space for four occupants as well as the rear mounted powerplant.

Future production versions of the up! will feature environmentally-friendly gasoline, diesel and electric powertrains and could be on the market as early as 2010. The space up! concept also features a two-part tailgate, essentially giving the vehicle six doors all up, and these open up to a generous cargo hold of up to 1,005L when the seats are repositioned.

The space up! is a full-fledged four-seater, sporting a rear bench with two integrated child seats. To convert them from adult to child seats, the seating surfaces are simply folded over, and two shoulder supports are folded out on each side.

In the cockpit, an 8in monitor displays information such as vehicle speed, fuel level and range as well as momentary CO2 emissions. In the middle of the instruments a second 7in touch-screen features controls for the navigation, telephone, radio and Internet.