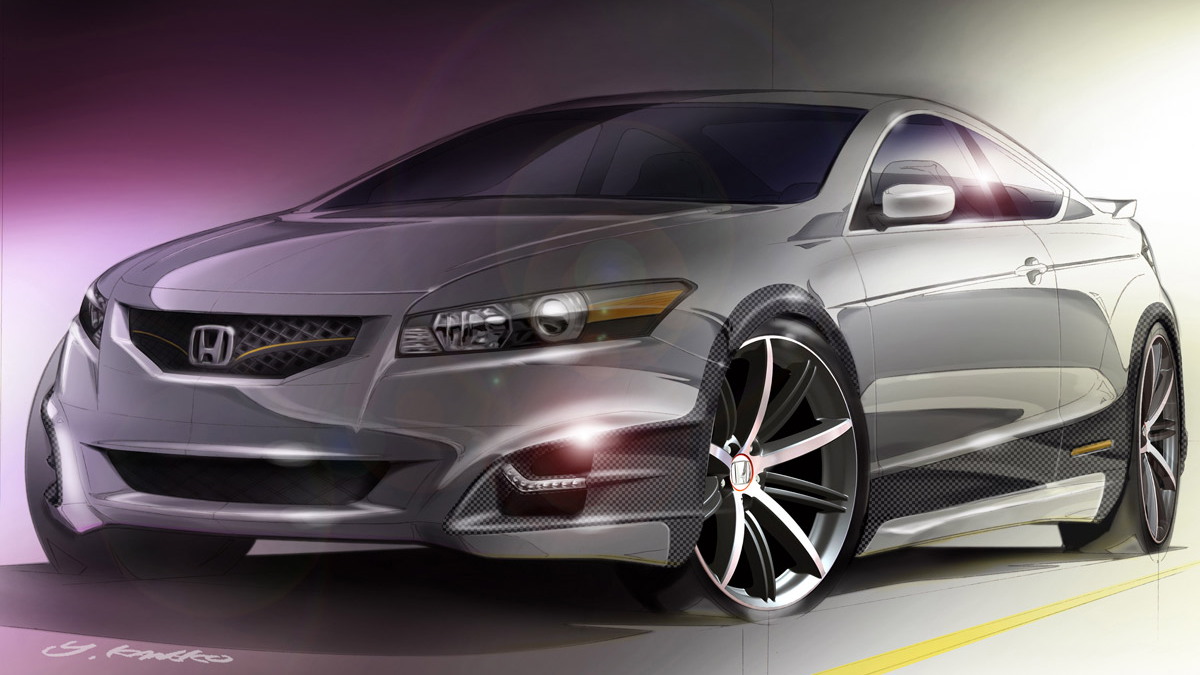 2
photos
Honda will be promoting its new Accord Coupe at the upcoming SEMA Auto Show in Las Vegas by taking the covers off a new concept car based on the two-door. Called the Accord Coupe HF-S, the new concept was developed by Honda’s U.S. division as a way to present its new accessory range. A second modified Accord Coupe will also be on show, this one fitted with parts lifted out of the Honda Factory Performance catalogue.

American Honda first launched its performance accessory program in 2002 with the introduction of a Honda Factory Performance package for the Civic EX Coupe, and the latest range carries the same 3-year/36,000 mile warranty if the parts were fitted by an official Honda dealer.

Some of the previous modifications developed by HFP include high-performance springs and dampers, forged alloys, sports exhaust systems and carbon fiber accessories.