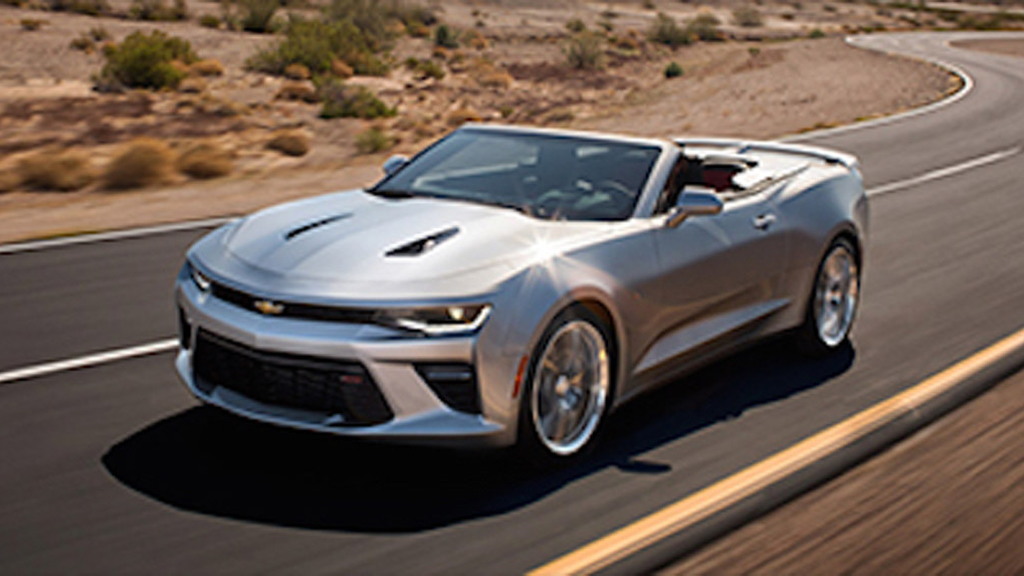 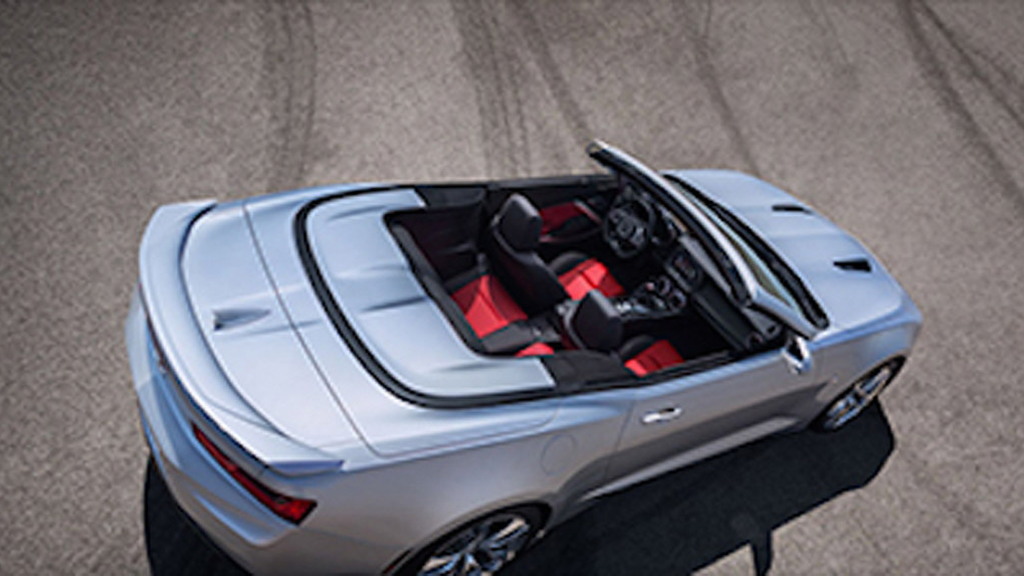 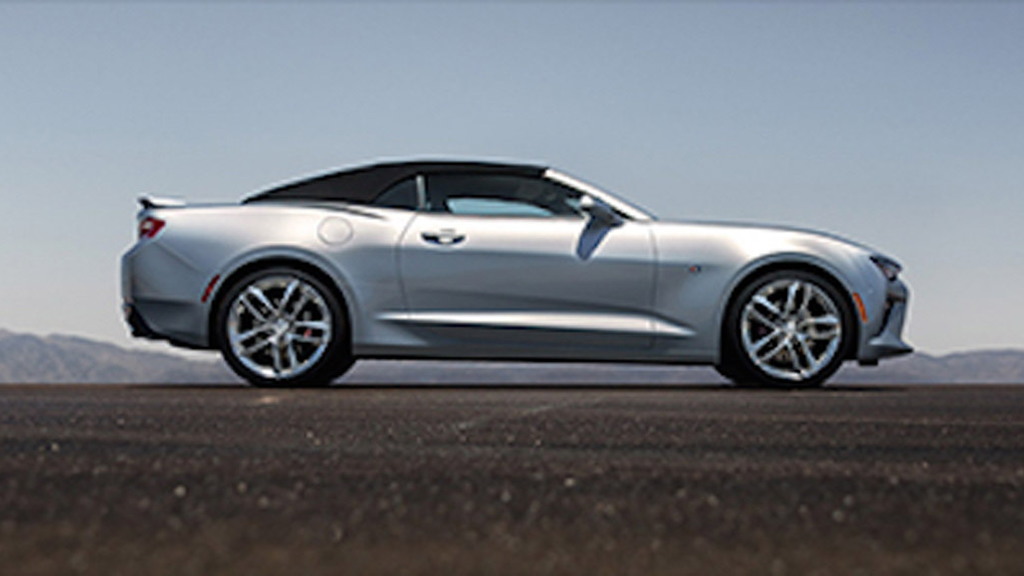 Chevrolet recently released a teaser video for its upcoming 2016 Camaro Convertible, which the Bowtie brand has confirmed will be revealed to the world on Wednesday, June 24. However, since then official photos of the car have leaked onto the web.

The leaked photos, more of which you can view over at the Camaro6 forums, shows the car with its top fixed in place as well as folded away. Importantly, they confirm that the 2016 Camaro Convertible will stick with a conventional soft-top roof. And from the teaser video we know that the roof folds away silently while driving.

Apart from its roof (and potentially additional reinforcements to account for the open-top body), the new Camaro Convertible should be identical to the coupe. The base model will come with a 2.0-liter turbo four, rated at 275 horsepower. It will be joined by a 3.6-liter V-6 model with 335 hp, and at the top of the range, for now at least, will be a V-8-powered SS with a 455-hp 6.2-liter LT1 V-8 borrowed from the Corvette Stingray. Transmissions will include six-speed manual and eight-speed automatic units.

Pre-production versions of both cars are being assembled at General Motors Company’s [NYSE:GM] Lansing Grand River Assembly plant in Michigan. The market launch is expected to take place in late fall. In the meantime, stay tuned for the June 24 reveal. Incidentally, we'll see the 2016 Chevy Cruze as well as Alfa Romeo's long-awaited 'Giulia' small sedan unveiled on the same date.