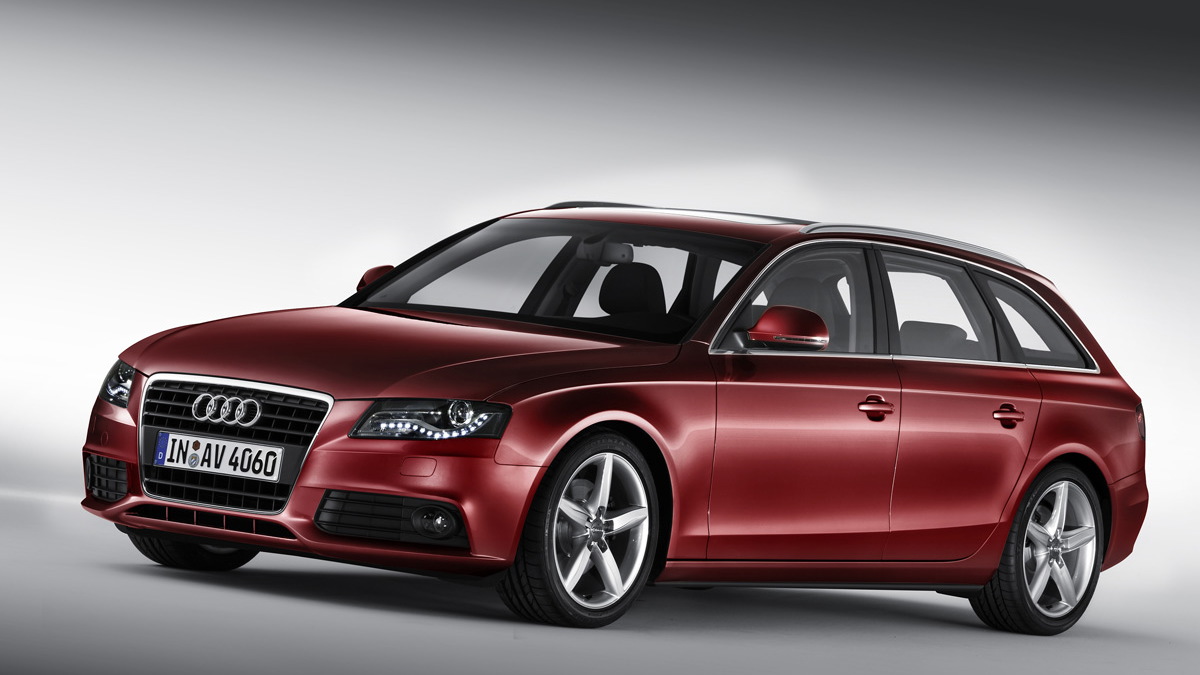 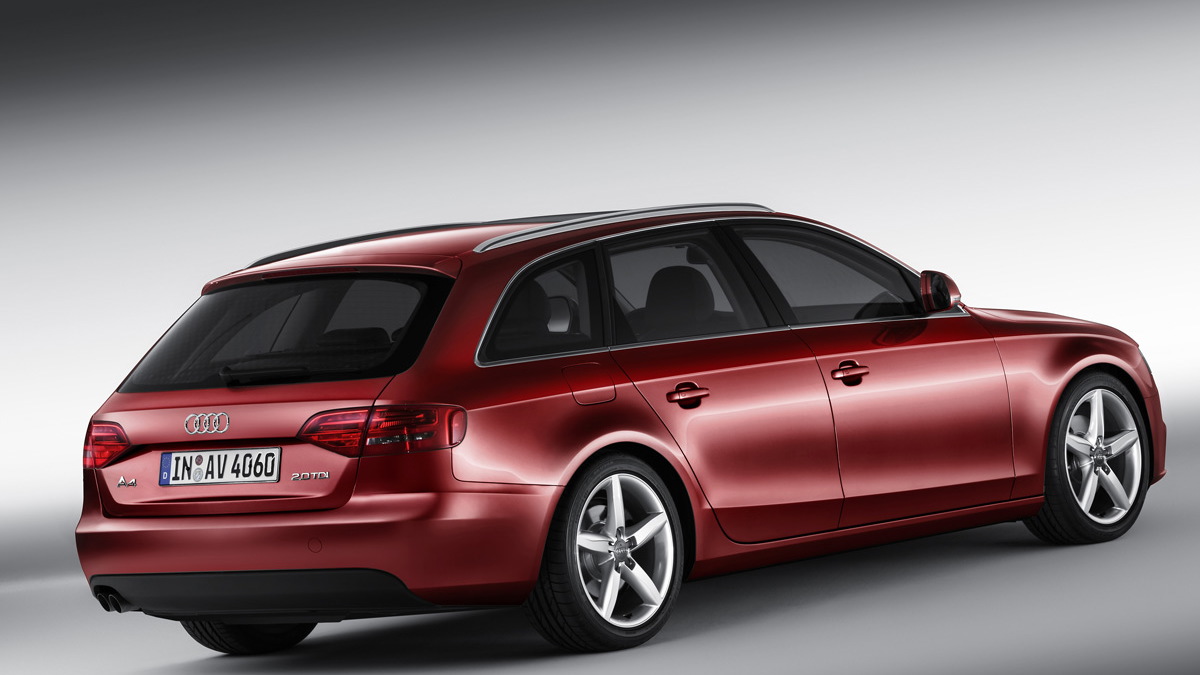 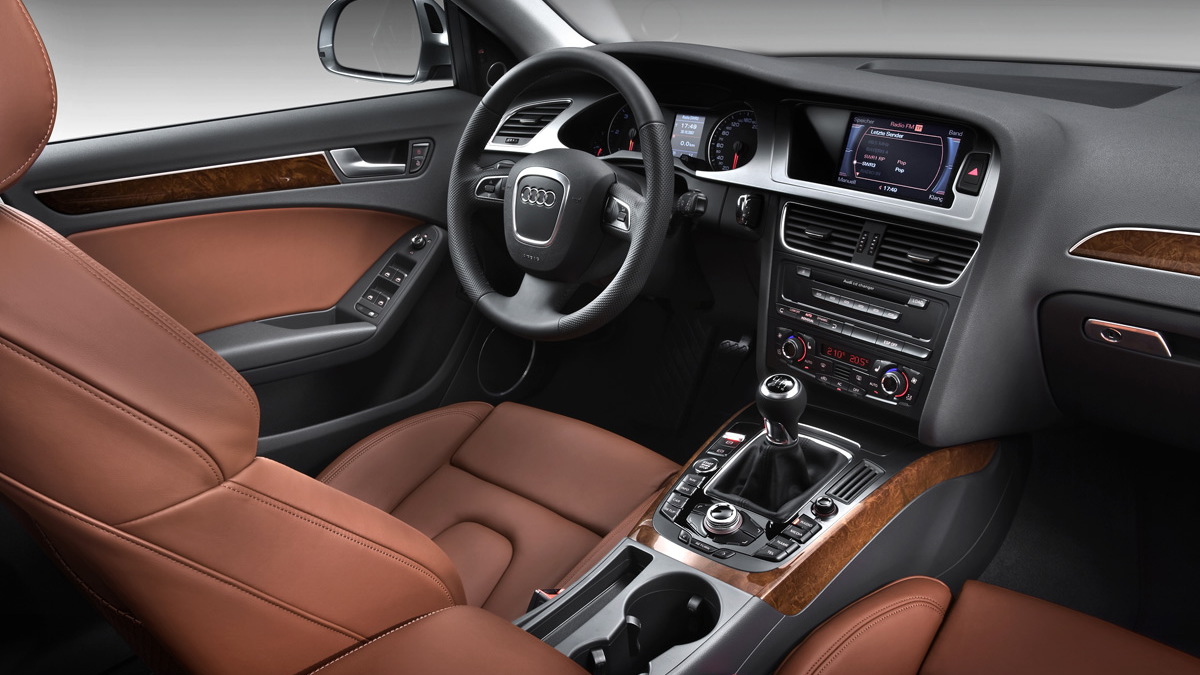 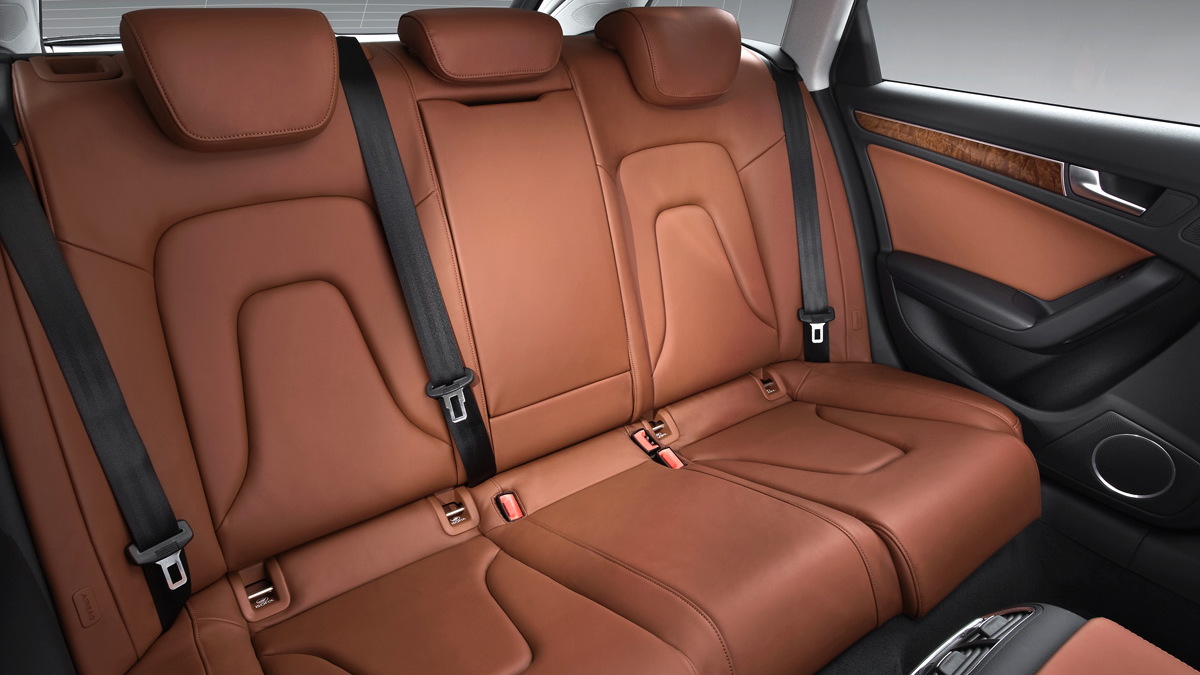 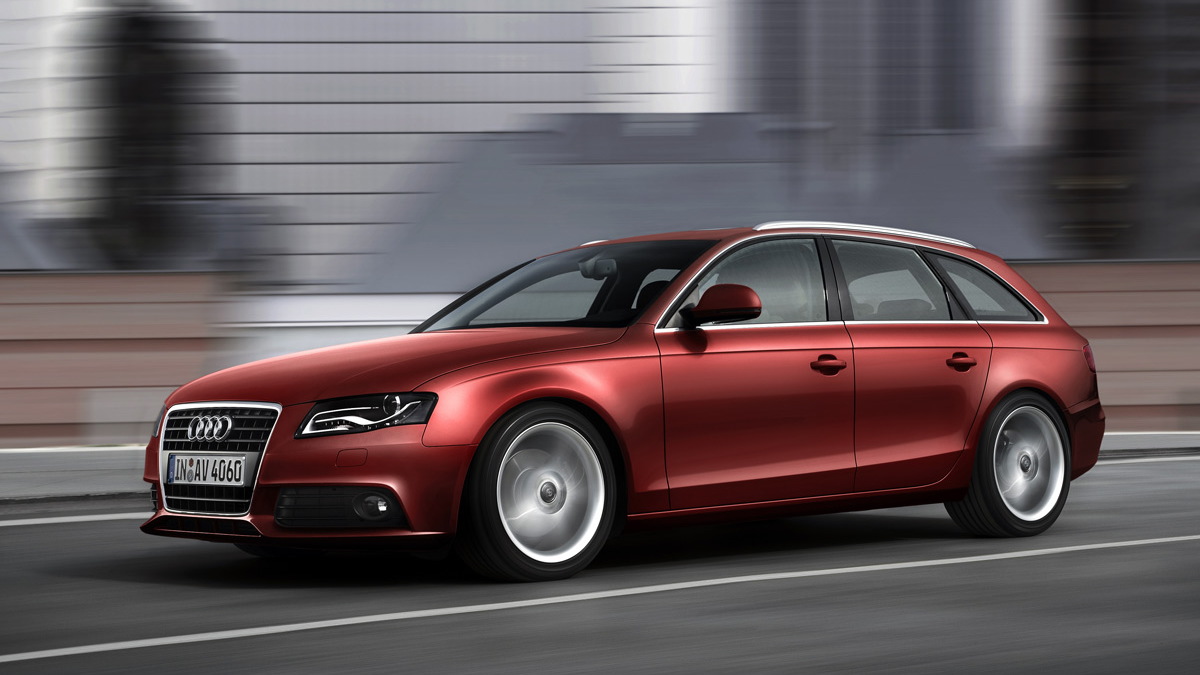 32
photos
The latest variation of the volume A4 model, the all-new Avant wagon, will be on display at next month’s Geneva Motor Show where it will be making its worldwide debut before going on sale in just over a month. Based on the same technology layout as the sedan, the new Avant gets the same newly developed five-link front axle and will initially be available with just five engine types, two petrol units and three diesels.

Compared to the previous model, the proportions have been reconfigured in a new, sportier design. The front overhang has been shortened, and the engine hood and the wheel base have gained considerably in length. The car measures in at 4.70m in length, almost 12cm longer than the previous model and its body is considerably more rigid but weighs 10% less thanks to the increased use of lightweight aluminum.

With up to 1,430L in volume, the latest A4 Avant has the largest luggage capacity in this segment. With the rear seats remaining standing, luggage space is reduced to just 490L.

As previously stated, the new model will be launched on the market with two petrol engines and two diesel engines that cover a range of 105kW (143hp) to 195kW (265hp). Audi’s 2.0L TDI generating 125kW (170hp) will be added later to round out the range.