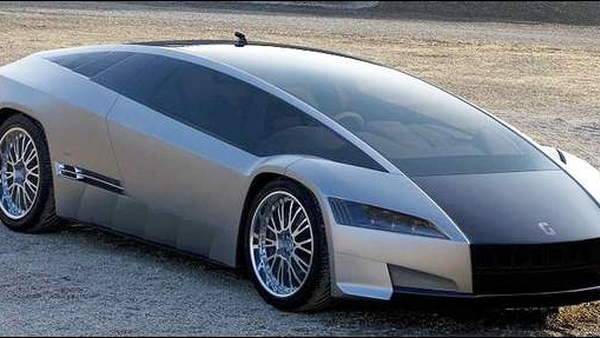 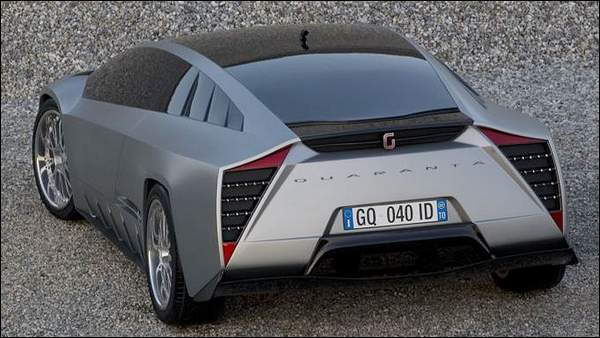 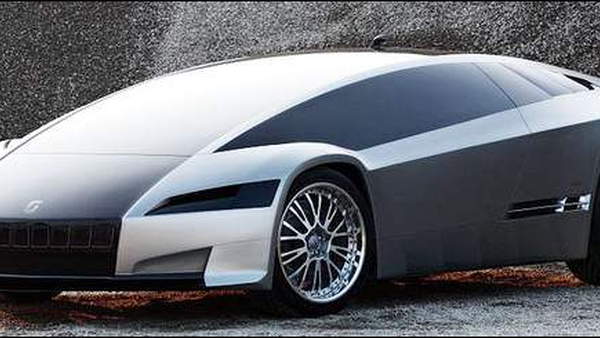 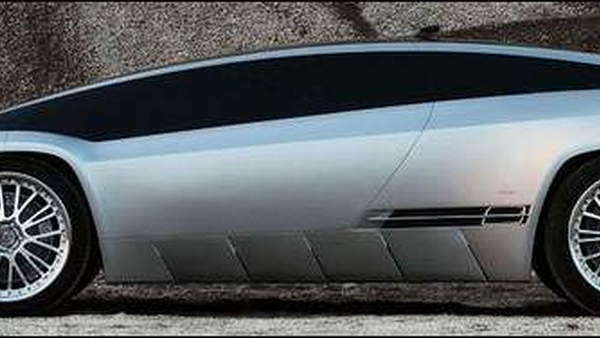 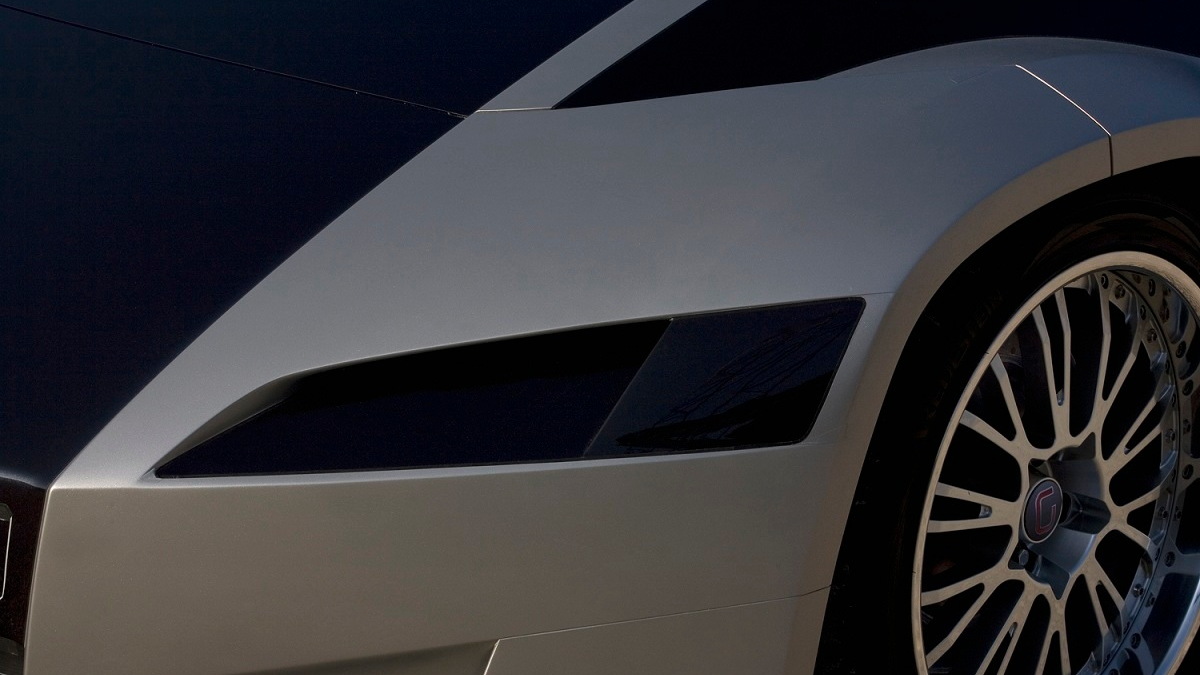 Italian design firm Italdesign-Giugiaro has released full details and images for its new Quaranta following the reveal of the new concept at this week's 2008 Geneva auto show.

The new concept not only celebrates the design house’s 40th anniversary but it also shows that Giugiaro designers are looking to the future by showcasing a new advanced hybrid drivetrain.

The Quaranta is an environment-friendly 4WD sports car, which incorporates a series of innovative technologies including a hybrid engine with solar energy. The concept also features a mid-mounted engine and can accommodate three adults and one small child plus all their gear.

Access to the cabin is via an upper door that incorporates a pair of smaller side ones. At the touch of an electric on/off button, the door opens upwards but in a downwind direction, regulated by proximity sensors. The door is hinged to the hood pillar and is aligned with a second upper rear door, for access to the engine compartment and boot.

Roof-mounted solar panels can generate a power of up to 250W, sufficient for the functioning of the cockpit conditioning system and for recharging the electric battery. The hybrid powertrain is a Toyota development, consisting of a 3.3L V6 petrol engine and two electric motors, which provide a maximum output of 200kW and 288Nm of torque. This is enough to propel the car from 0-100km/h in 4.05 seconds and a limited top speed of 250km/h.