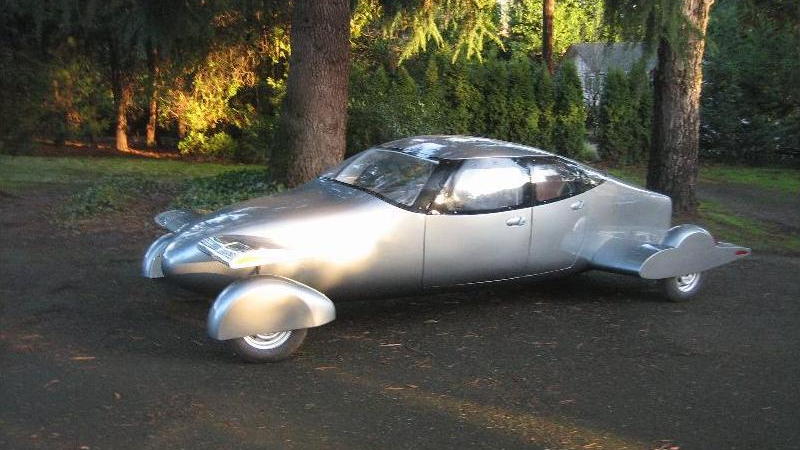 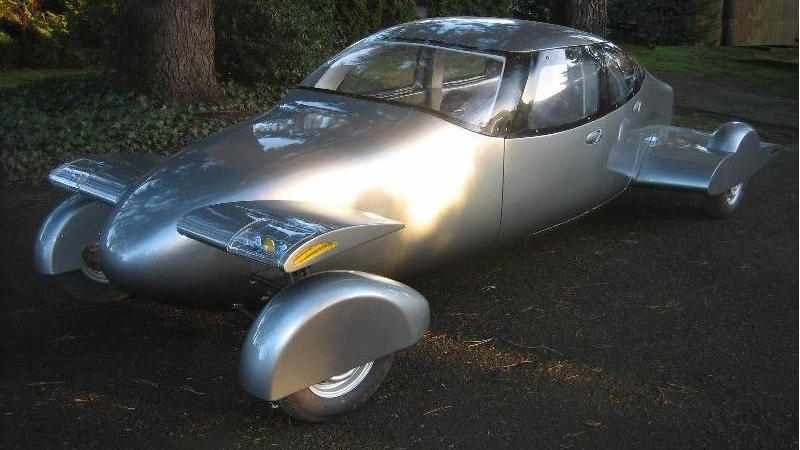 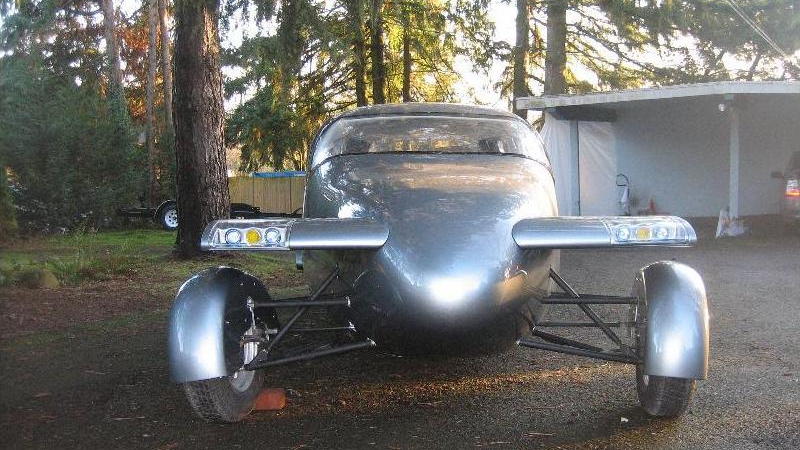 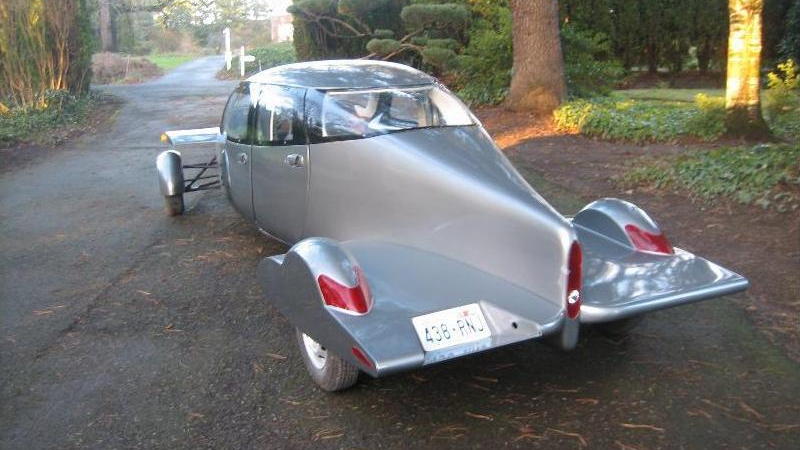 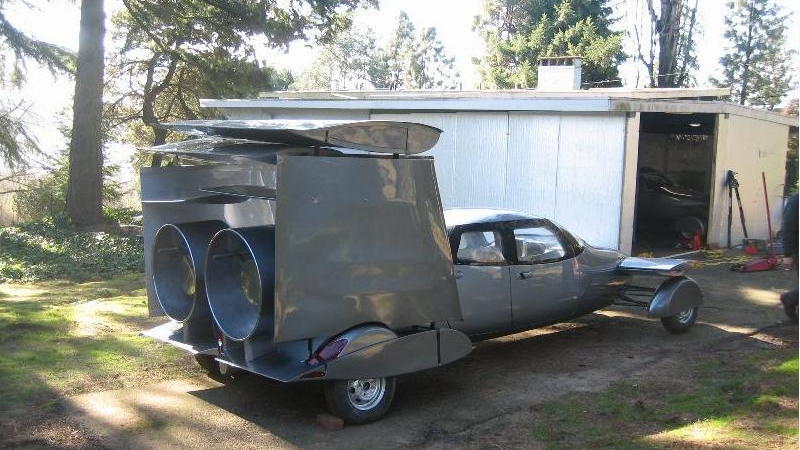 Milner Motors unveiled its ElectriCar plug-in hybrid concept and its AirCar advanced-composite flying car today at the New York Auto Show. The new plug-in hybrid (pictured) features a modern petrol engine mated to an electric motor and features its own unique battery technology and computer controlled systems. The ElectriCar is said to offer five times the fuel-economy of a comparable petrol only model and can run for two hours on electric power alone.

The ElectriCar's 125cc, 15hp onboard engine is designed to turn on automatically for trips outside the all-electric range, and 95% of daily driving is expected to be handled by the electric drive. Two 48V DC motors provide 40hp peak, and are good for two hours or 120 miles on a charge of the 11 kilowatt-hour battery. The combined duo gets a range of over 1,100 miles and the gasoline motor provides "better than 100mpg" efficiency.

Milner is currently building a driveable prototype of the ElectriCar to test handling, energy efficiency, and practicality. After the ElectriCar's capabilities have been proven, Milner will market the plug-in as a kit car and then work to make it comply with U.S. safety regulations so that it can be sold in readymade form.

The AirCar, on the other hand, is a pure concept that’s driveable but still non-flying. It has a 28-ft wingspan, weighs in at 3,000 pounds and is claimed to be able to travel more than 1,000 miles at a top speed of 200mph. It features a pair of rotary engines and 28in ducted fans. On the ground it can travel at speeds of up to 85mph.

Once it gets airborne, it is expected to be able to cruise at up to 200mph for a range of 900 nautical miles. Power on the ground comes from a 40hp motor, while in the air, a pair of 160hp ducted fans to the pushing. Milner hopes to eventually release a pressurized version of the AirCar that can fly up to 25,000 feet. Milner is currently working with a ground-only prototype and will be seeking partners to help it build the final, airborne version.