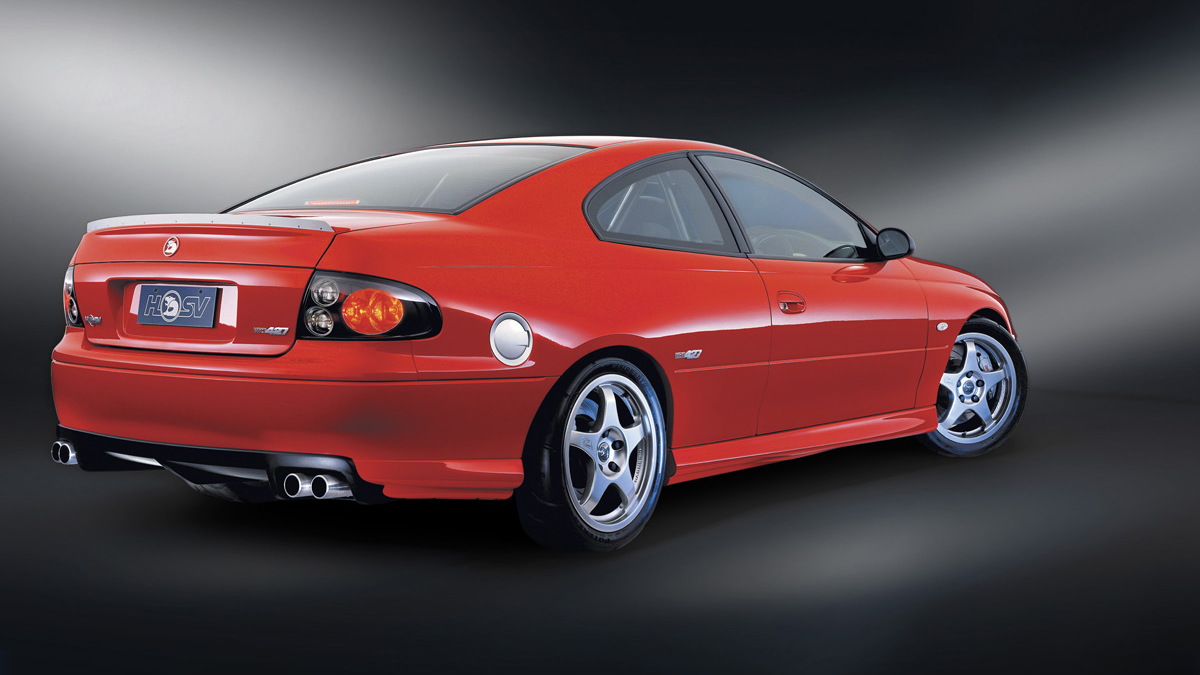 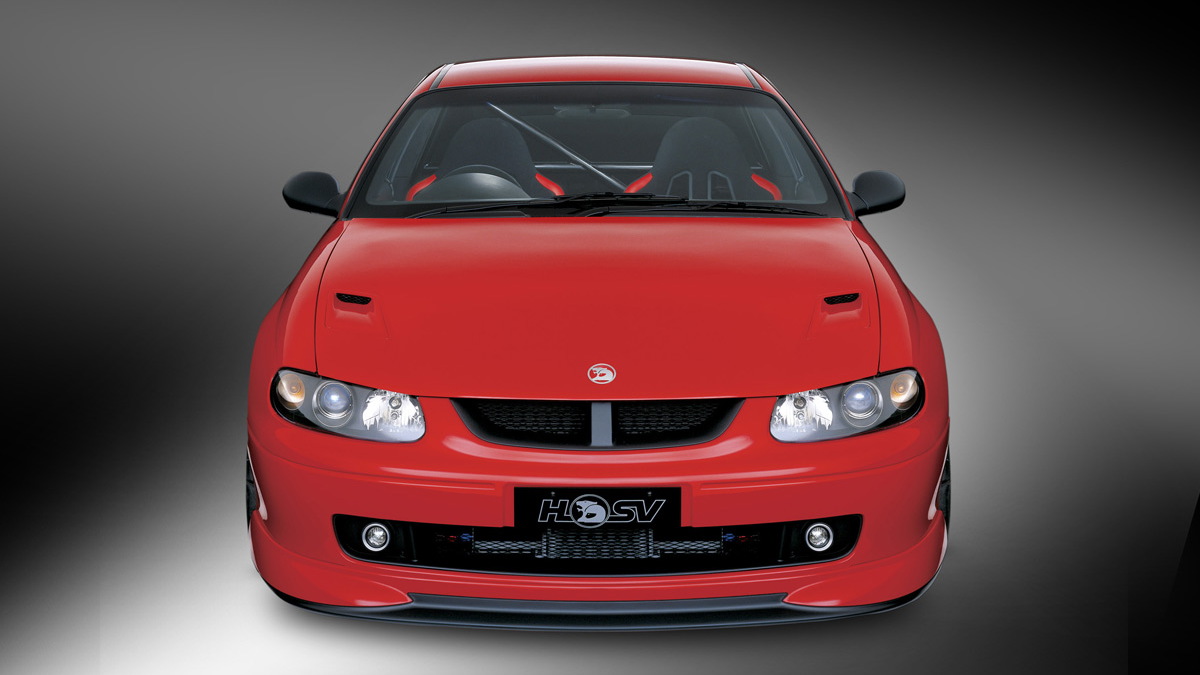 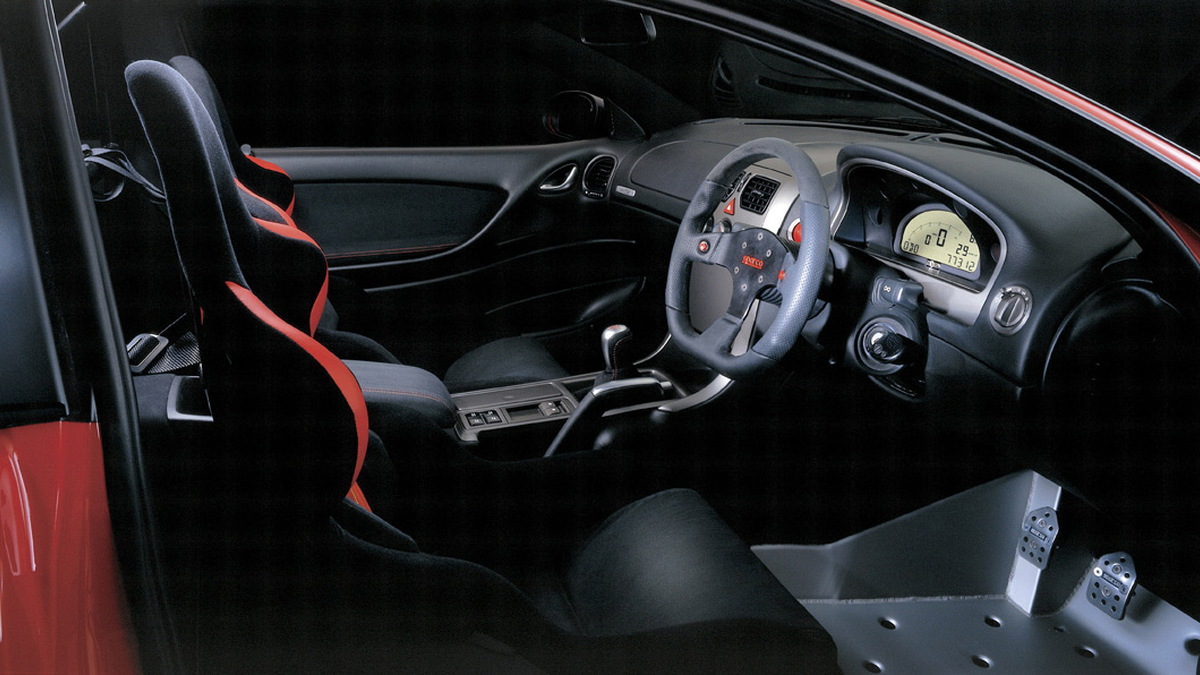 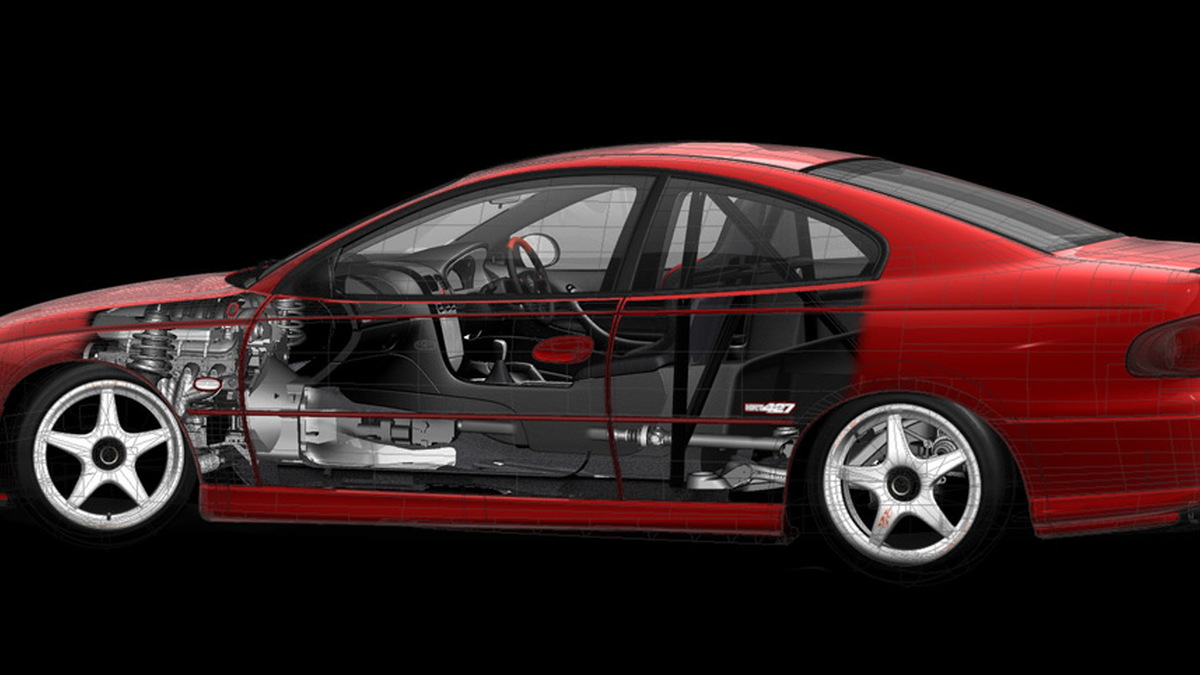 7
photos
A Monaro enthusiast in Australia has dropped close to a million Aussie dollars (US$846,236) on a high-performance concept car developed by Holden’s in-house tuner HSV and its HRT racing affiliate. The car is the 2002 HRT 427, one of only two in existence, and was originally developed as a precursor for a limited edition production flagship.

Most readers would recognize the Monaro as the modern-day Pontiac GTO, which sold across North America over the past couple of years. The HRT 427, meanwhile, is essentially a road-going race version of the car and is appropriately fitted with a 7.0L C5R Chevrolet racing engine modified by HRT and HSV to suit the Aussie coupe. The engine develops more than 560hp (420kW) and is capable of accelerating the car from 0-100km/h in less than four seconds.

The concept car was bought by man who wants only to be known as 'Chooka' and is now regarded as the country’s most expensive car ever, reports The Telegraph. Chooka is an obsessive Monaro fan with 20 cars, from the first ones in 1968 through to the last one in 2006, so it's not surprising the rarest of the rare HRT 427 is deemed priceless to the avid collector.

After taking a number of orders for the car, Holden and HSV were forced to drop production plans because of a cost blow-out. The second HRT 427 is not for sale and will remain in Holden's official concept car collection.