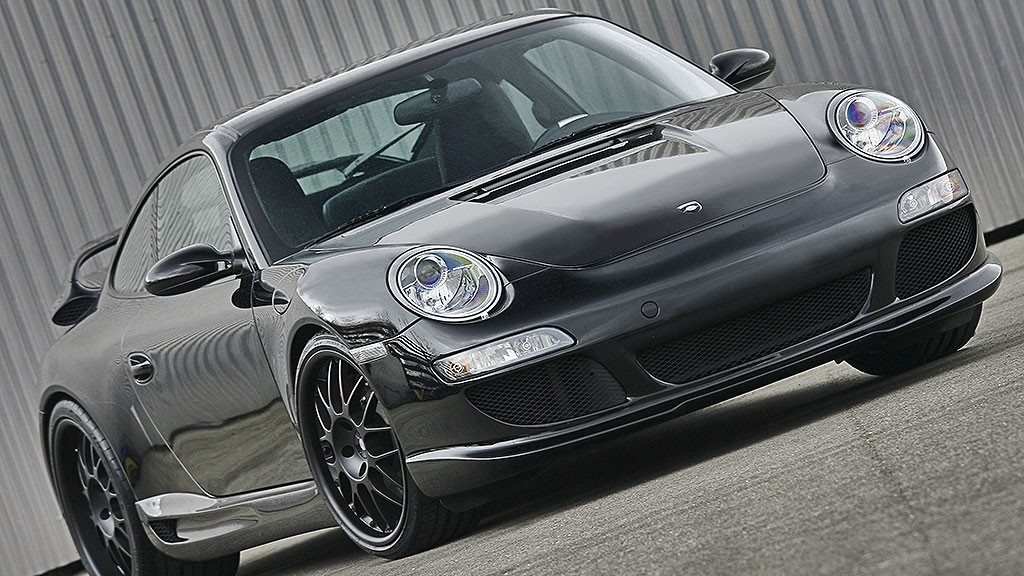 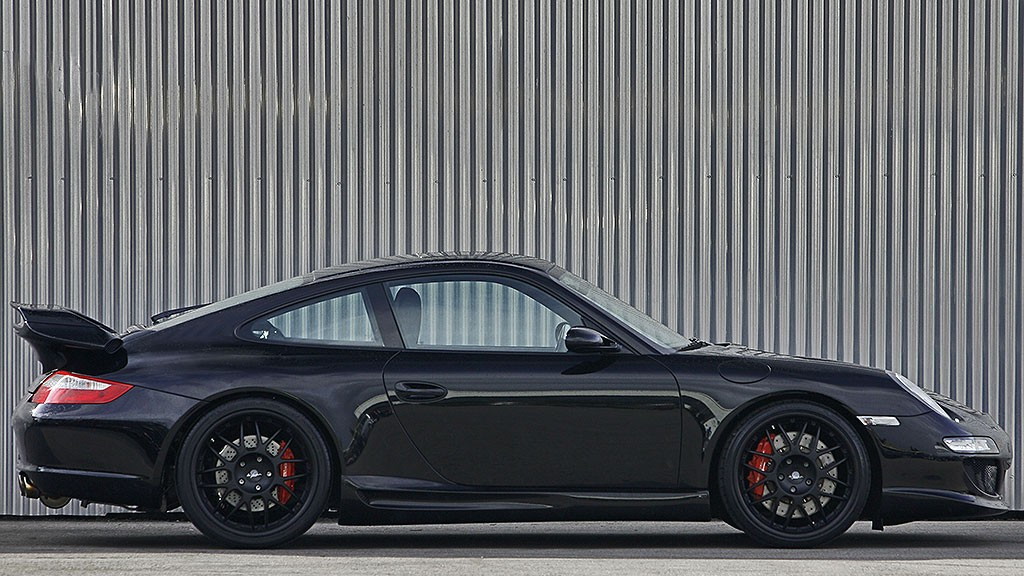 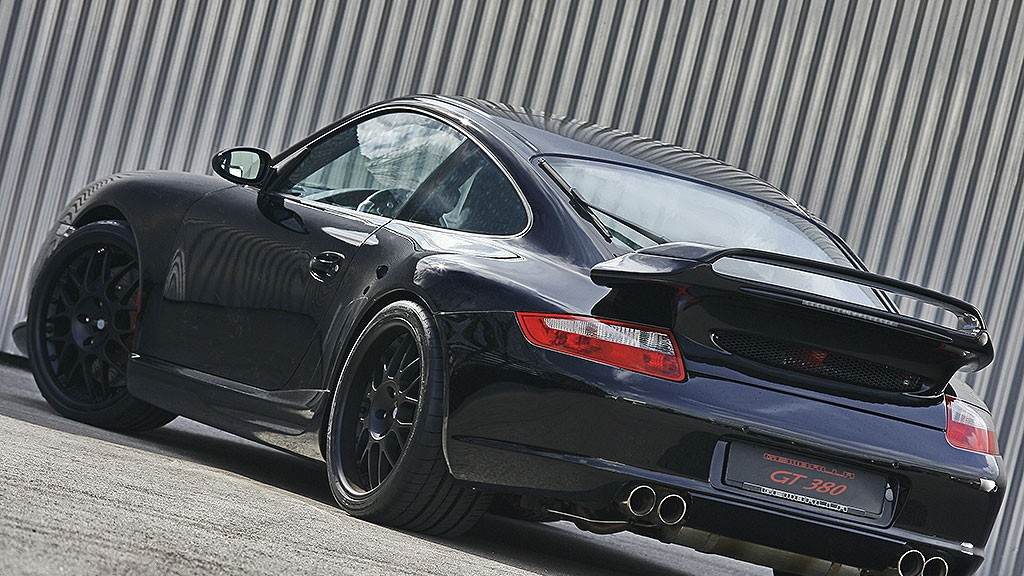 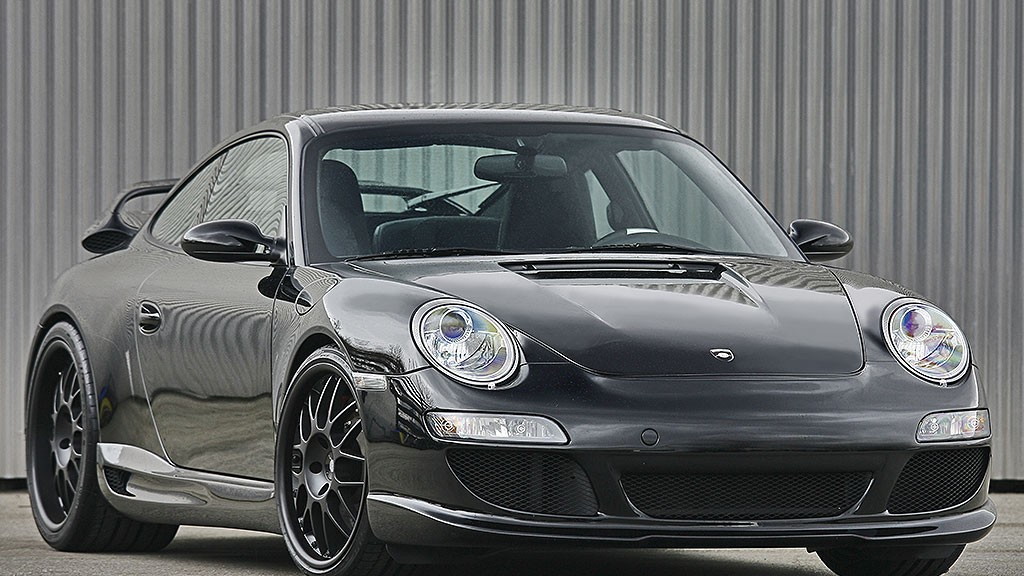 5
photos
For a lot of people, adding performance to a Porsche 911 is just unnecessary - it's already blazingly quick. But to make it look unique, that's something worth spending some time on. Cue Gemballa's GT 380 appearance package.

Replacing the front skirt, the bonnet, the side and rear skirts, the rear spoiler and adding 20" racing black-on-black wheels, the Gemballa GT 380 kit makes the 997 Carrera look as fast as it is.

Gemballa is known for producing some of the most mind-bendingly insane power-pumpers, but when they turn their hands to adding tasteful tweaks to an otherwise stock car, they are equally successful. For some of Gemballa's more petrol-thirsty work, check out the 850hp 911 Turbo, the Gemballa Porsche GT (dubbed the Mirage GT) and the Gemballa Porsche Cayenne.