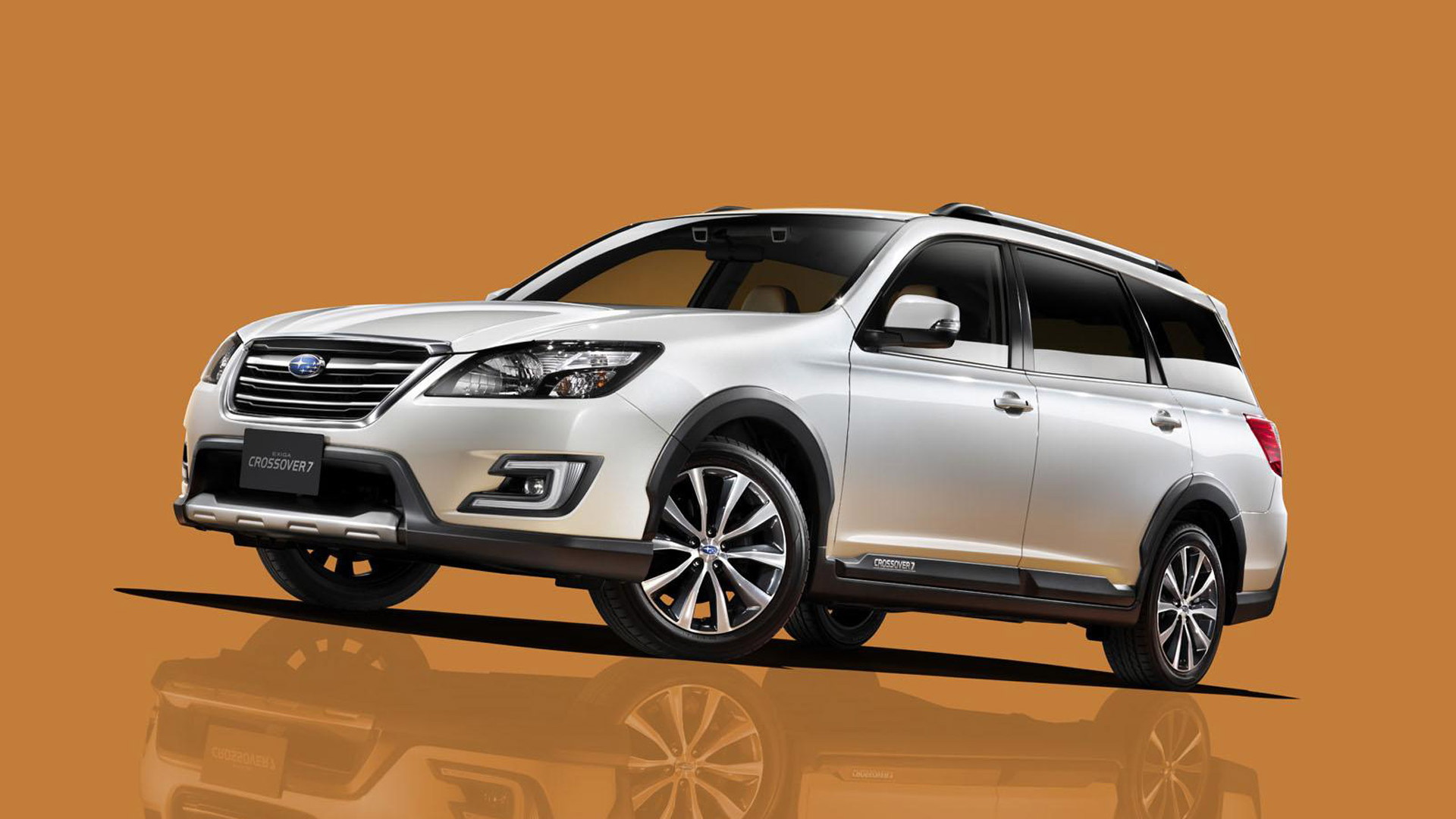 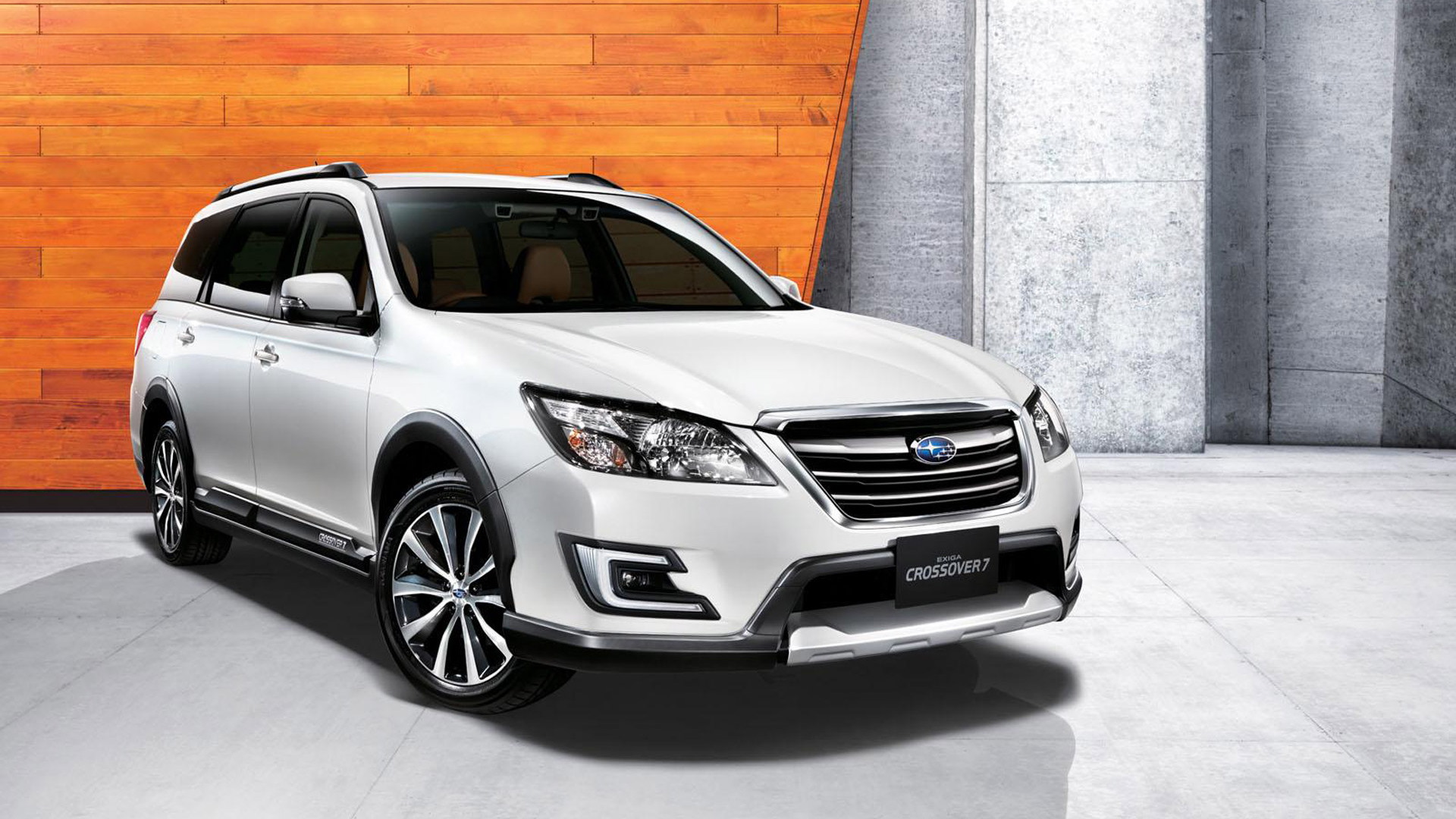 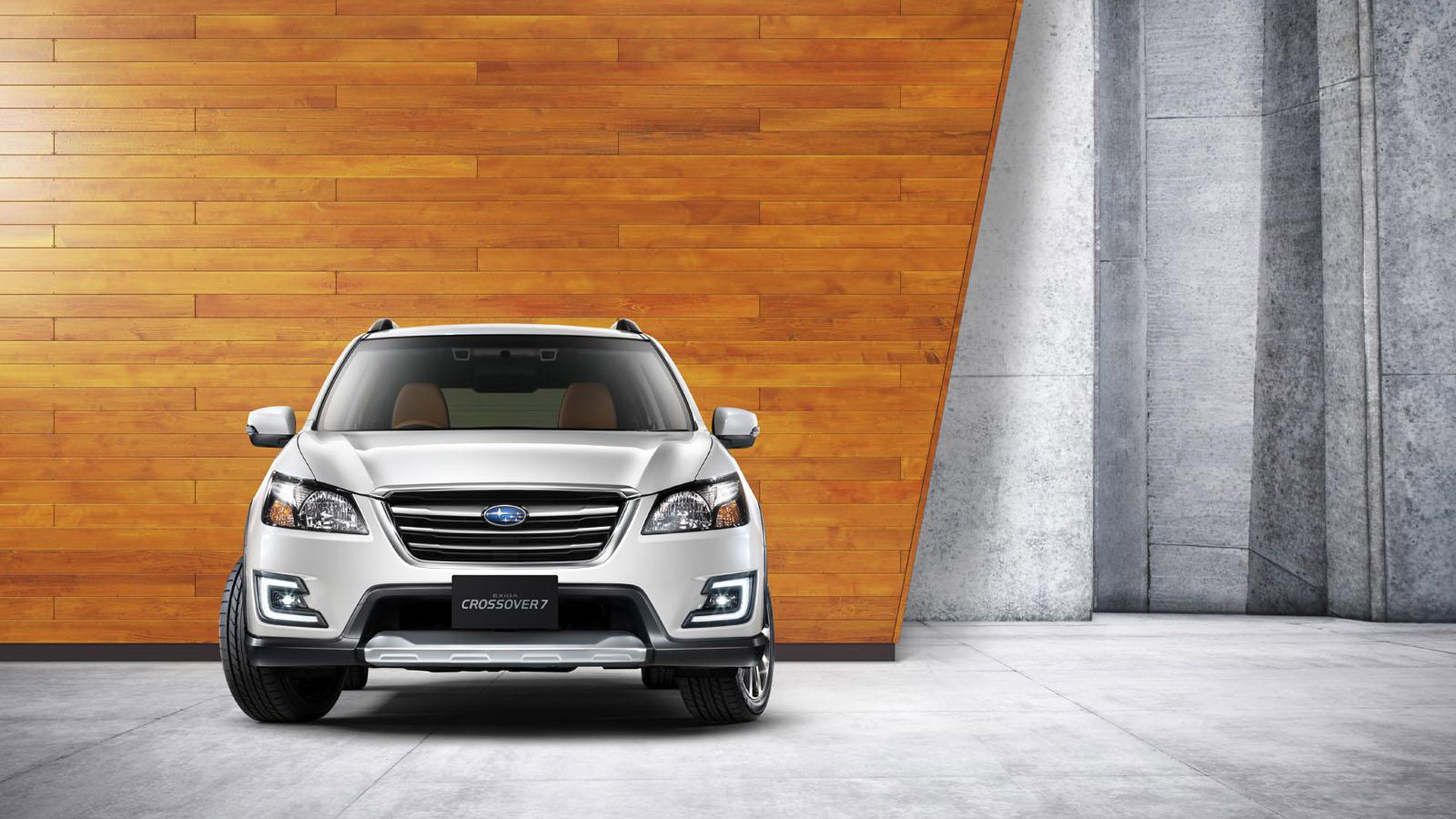 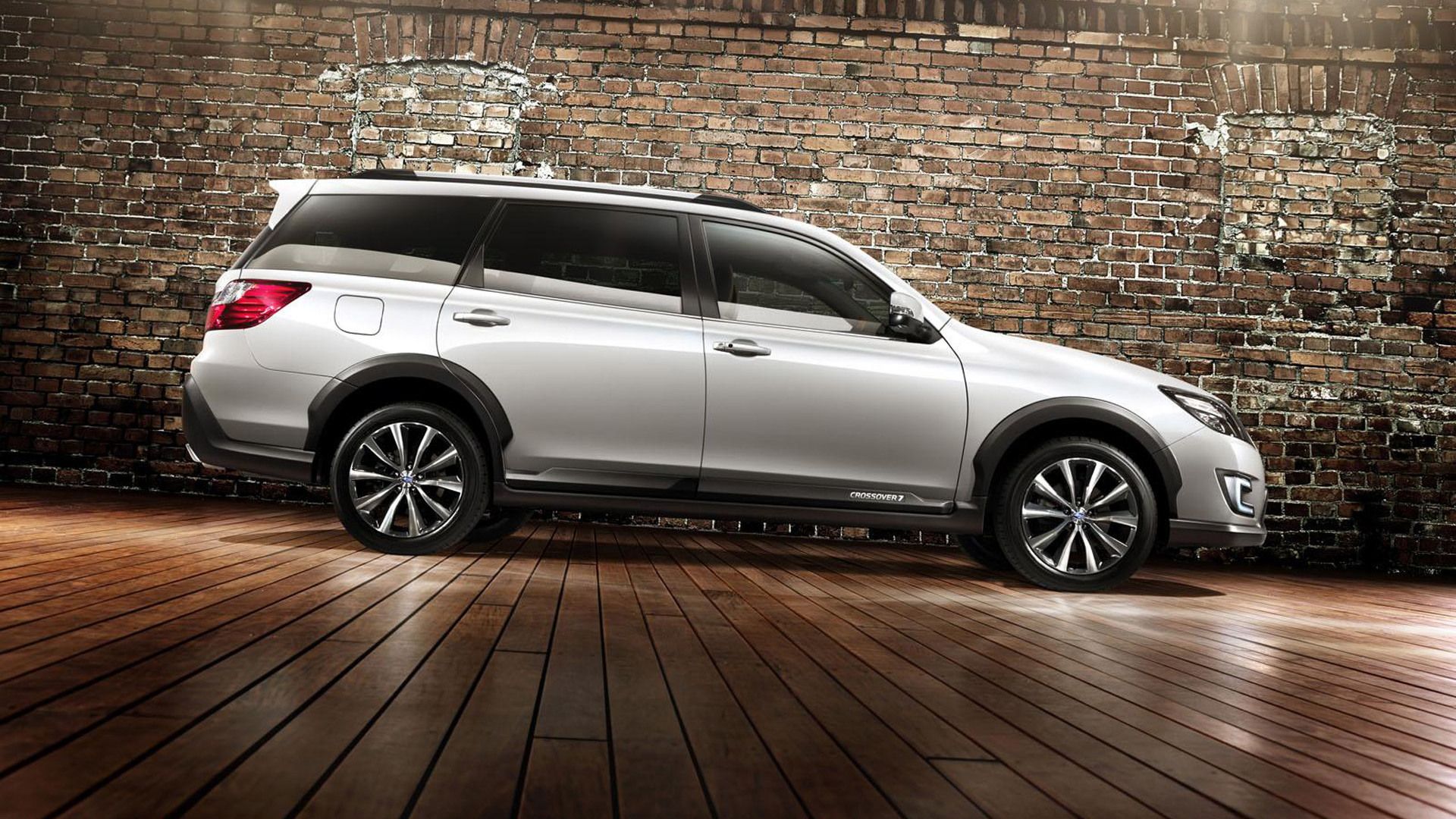 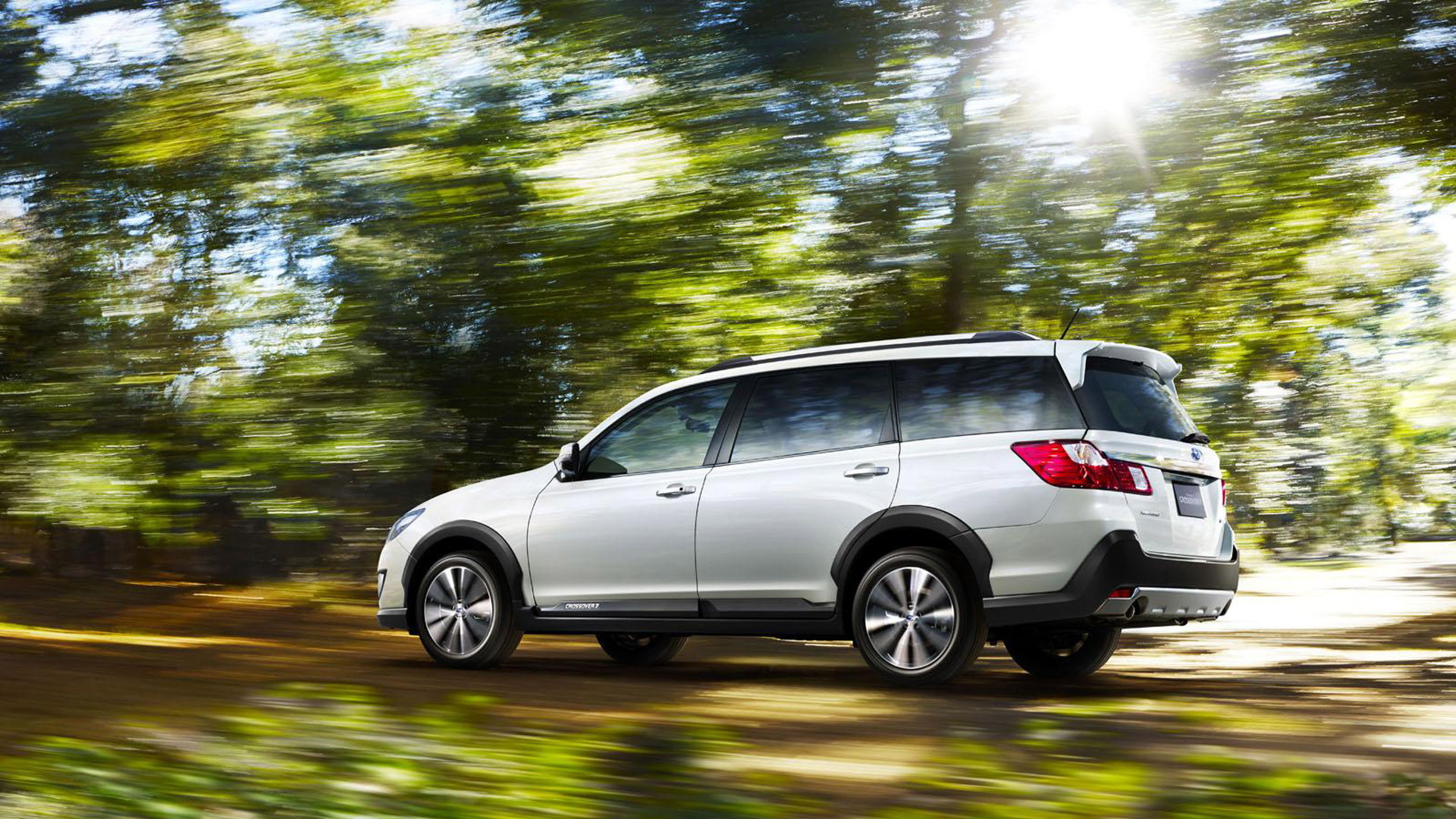 While Subaru still decides on a vehicle to replace its Tribeca, over in Japan it has an interesting option called the “Exiga Crossover 7”. The vehicle is essentially a large wagon equipped with seven seats in a highly-flexible arrangement. For anyone that loathes SUVs but has a big family to cart around, the Exiga Crossover 7 is an impressive option—except, for some inane reason Subaru chooses to offer it exclusively in Japan.

This is actually the second generation of the Exiga—the first was launched in 2008—and like most Subarus it’s packing a boxer engine and symmetrical all-wheel-drive system. The engine is Subaru’s 2.5-liter four-cylinder boxer, which in its latest application is tuned to deliver 170 horsepower and 173 pound-feet of torque. The only transmission is a CVT.

Compared to the previous Exiga, the new Exiga Crossover 7 features an extra 20 millimeters of ground clearance, hence the addition of "Crossover" in its title. The vehicle also gets 17-inch wheels and chunky wheel arches similar to those fitted to the Outback.

Inside, the vehicle adopts a number of premium amenities such as leather trim, piano black dash accents, drilled alloy pedals and a large, central display screen. The front seats also get fully-electric adjustment, which allows you to lie them flat so you could spend the night in the car if out camping, for example.