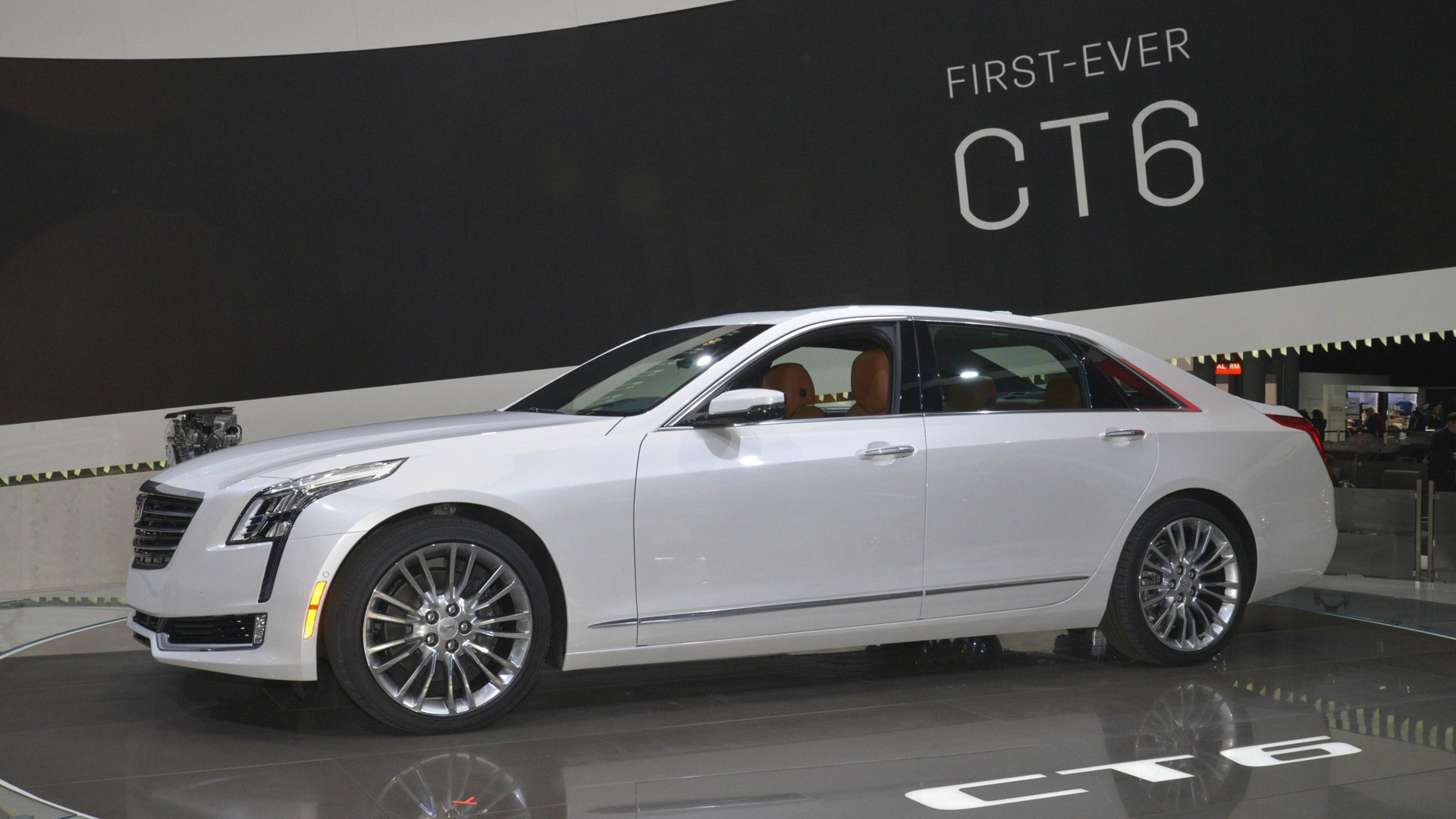 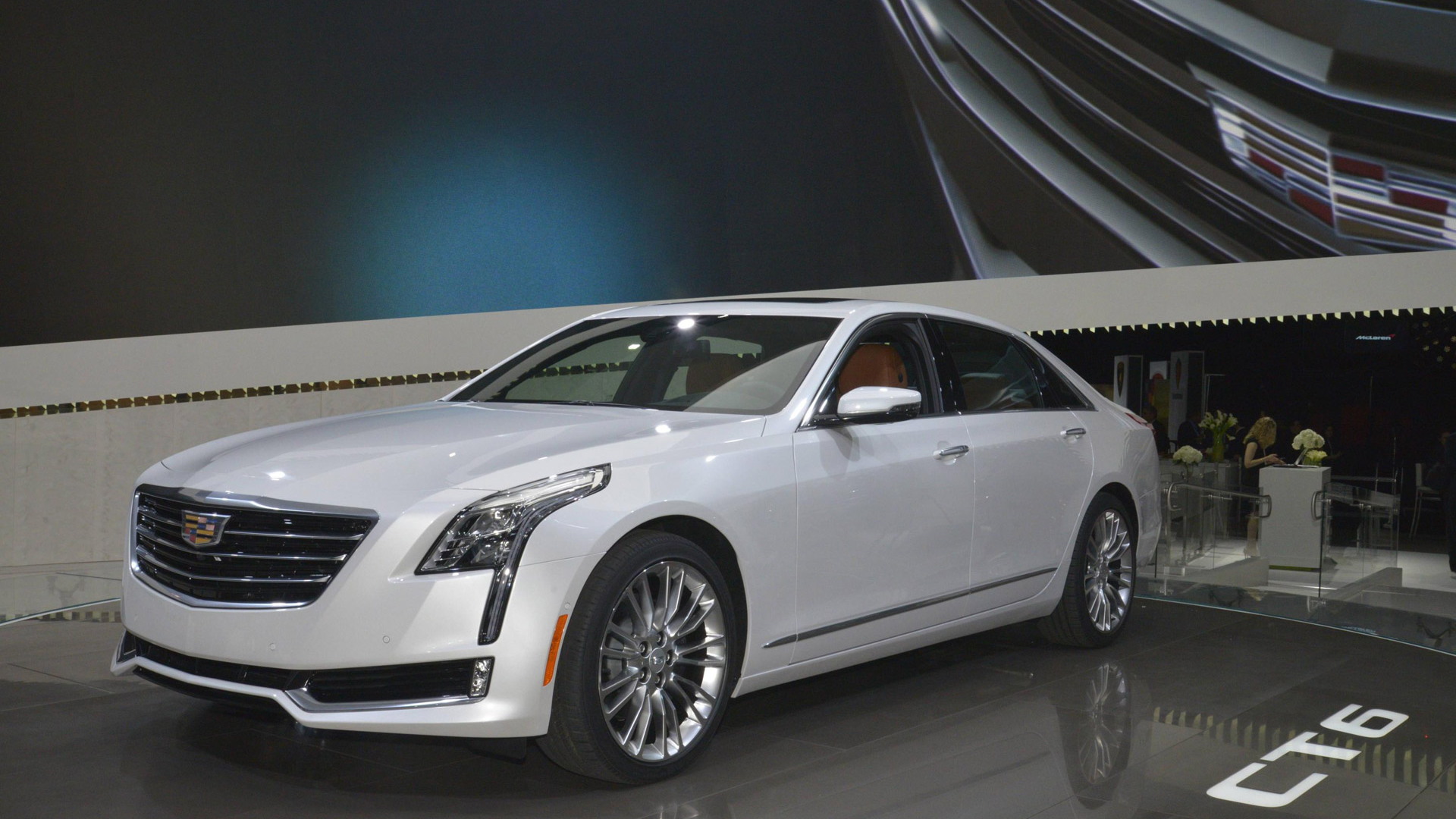 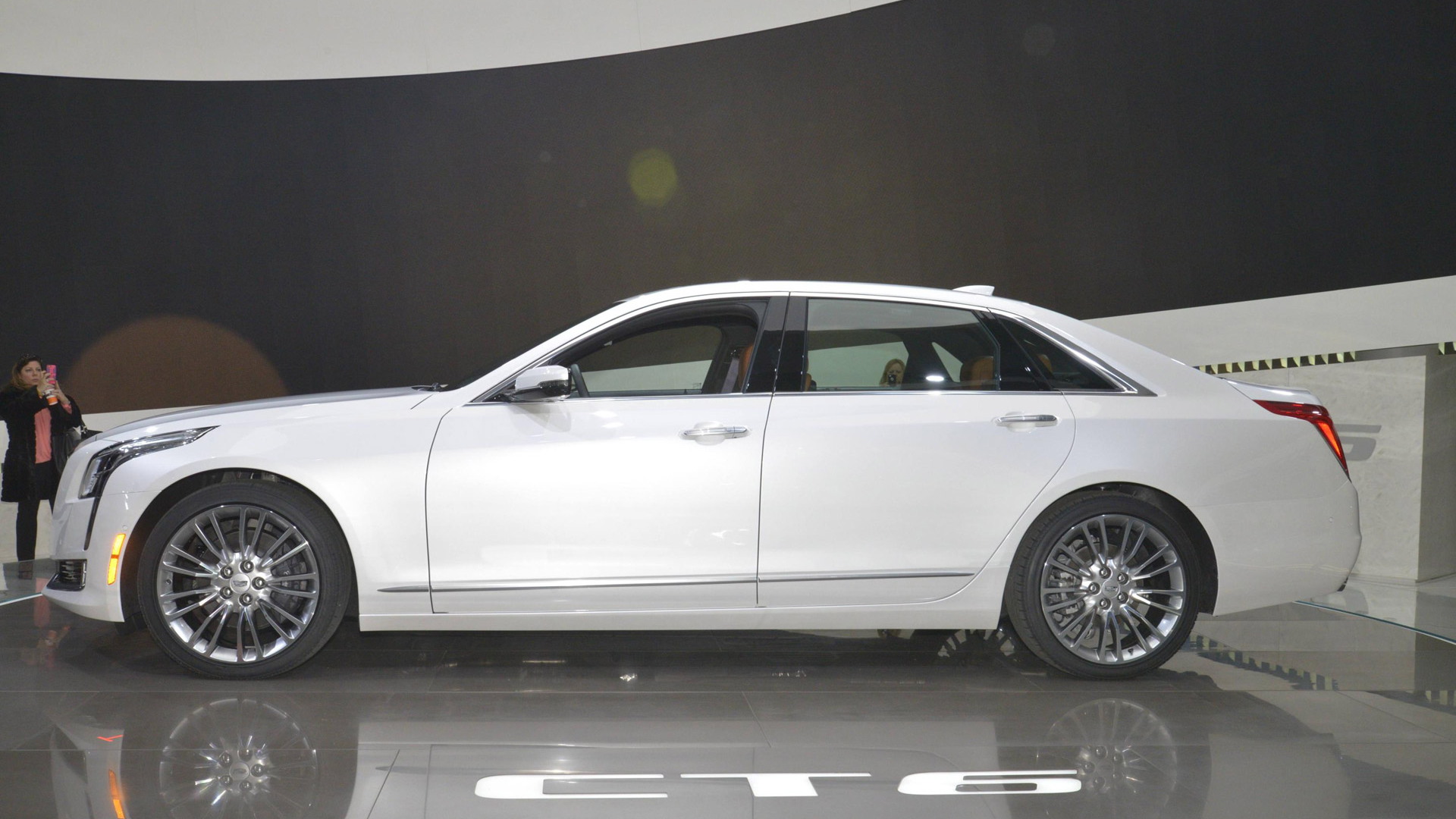 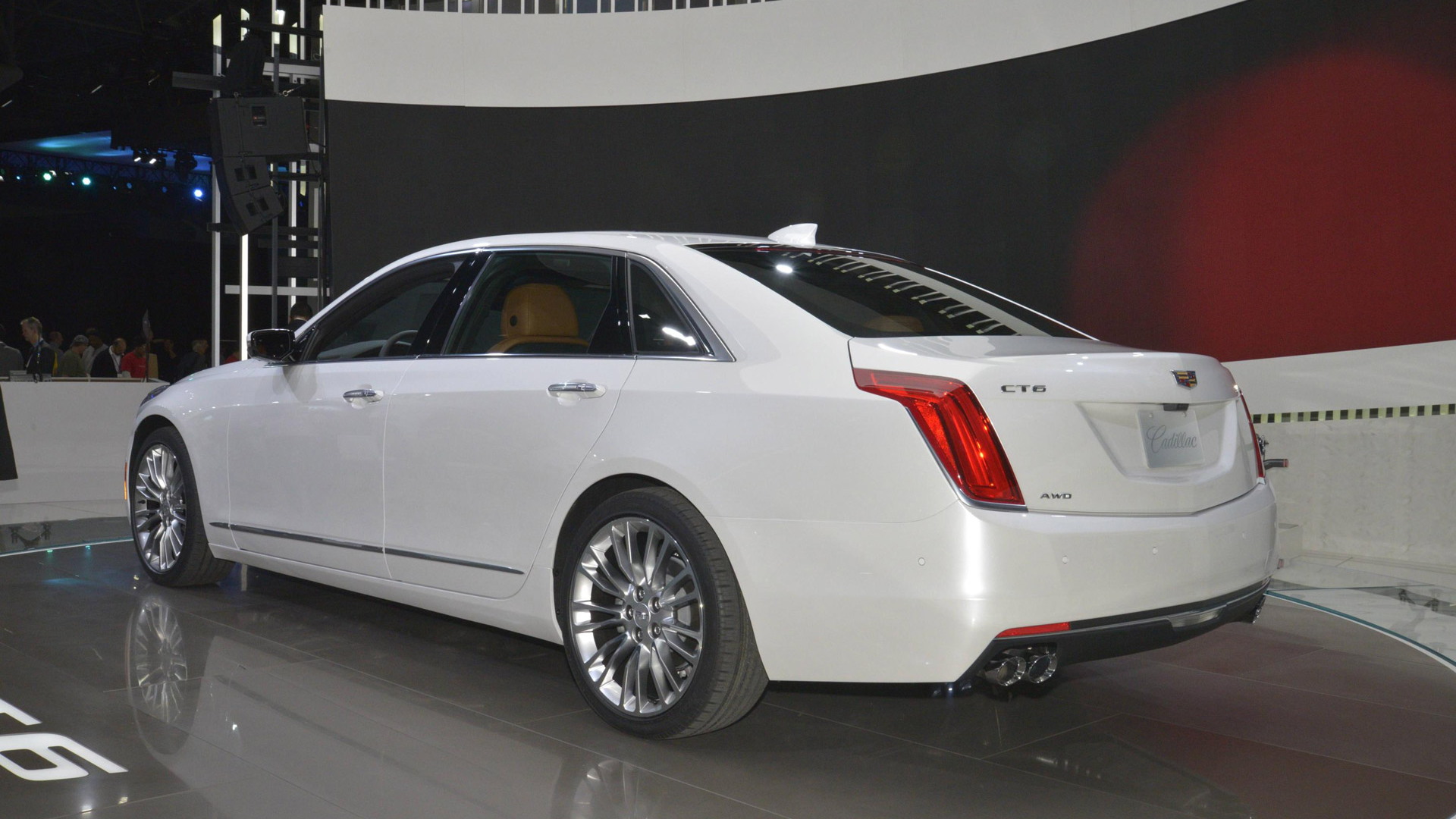 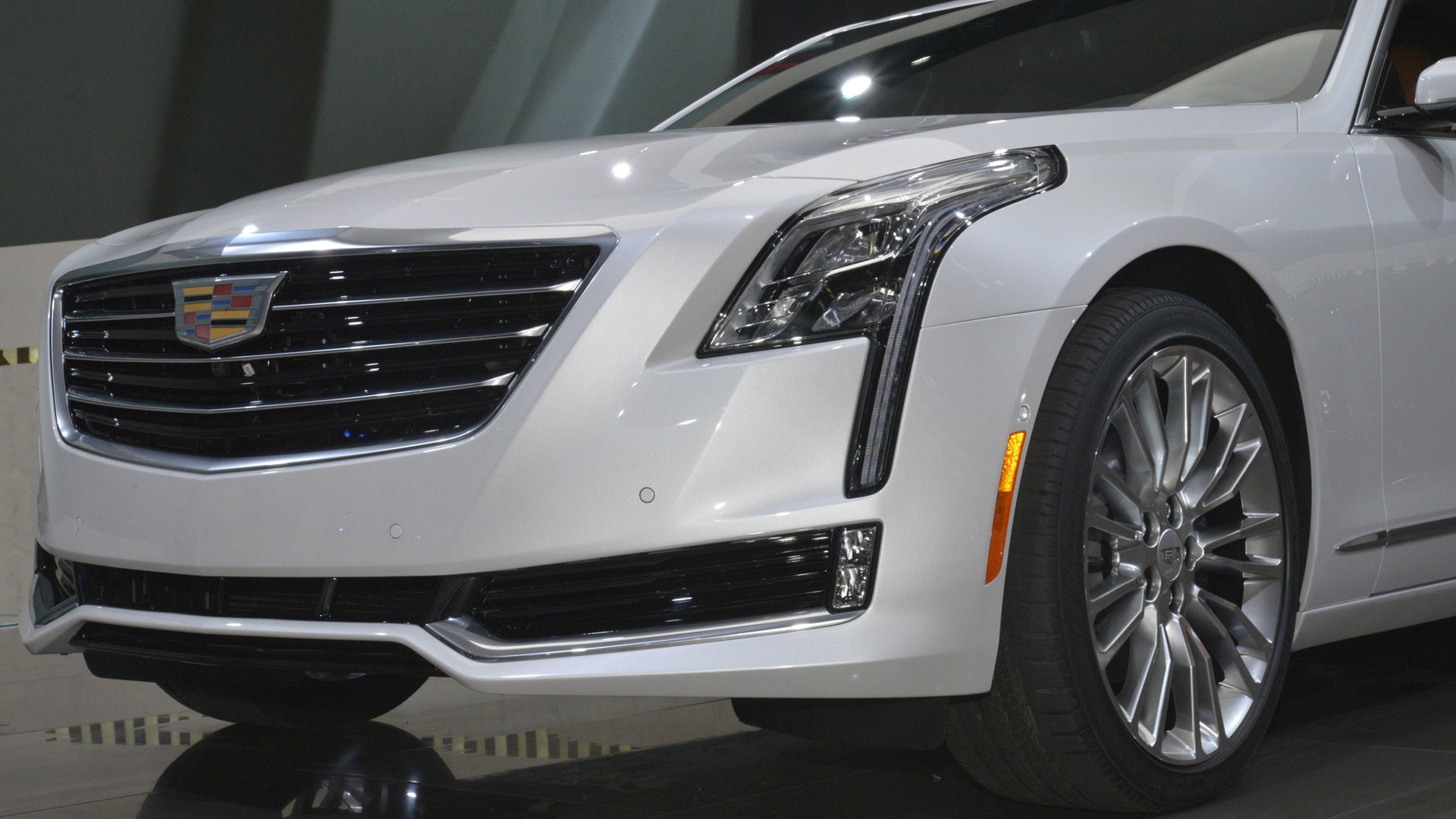 Two General Motors Company [NYSE:GM] vehicles with serious potential for future gains in value will go under the hammer this weekend at a Barrett-Jackson auction in Palm Beach, Florida. But collectability is just one of the factors set to drive up bids; another is the fact that full proceeds from the sale of both vehicles will be donated to charity.

ALSO SEE: Cadillac To Get New, Unique V-8 Despite Talk Of The V-8’s Death

One of the vehicles is the first retail example of the all-new 2016 Cadillac CT6. The CT6 is the American luxury brand’s new range-topper, and the first of its models to be based on GM’s Omega platform for large, rear-wheel-drive cars. It made its debut earlier this month at the 2015 New York Auto Show and now the first one is set to be auctioned off.

The winning bidder will receive a letter of authenticity, the choice of color, and personal delivery by GM design chief Ed Welburn at the automaker’s design center in Warren, Michigan. Proceeds from the sale will go to support the Karmanos Cancer Institute, which GM has been a long-time supporter of. Recently, the GM Foundation donated $500,000 directly to the cancer patient care and research institute.

The second major GM vehicle going up for auction this weekend is the first 2015 Chevrolet COPO Camaro. This one has some extra significance as the 2015 COPO Camaro will be the last based on the fifth-generation Camaro. Proceeds from its sale will go towards veteran support group Achilles Freedom Team.

The latest COPO Camaros are designed for NHRA’s Stock Eliminator and Super Stock classes, and buyers can select from a variety of supercharged and naturally aspirated LS-family engines (350, 396 and 427) depending on what class they intend to compete in. Only 69 of the dedicated drag racers will be built.

Four other vehicles going under the hammer will also have their proceeds donated to charity. They include a unique Chevelle customized by Tony Stewart to support the Darrell Gwynn Foundation; a 1969 Camaro Z/28 restomod to benefit the SJO Foundation For Hope; s 2015 Bennington 2375 GCW boat benefiting the Foundation for Exceptional Warriors; and a modified ‘96 GMC Sierra pickup whose proceeds will be donated to the Boy Scouts of America.