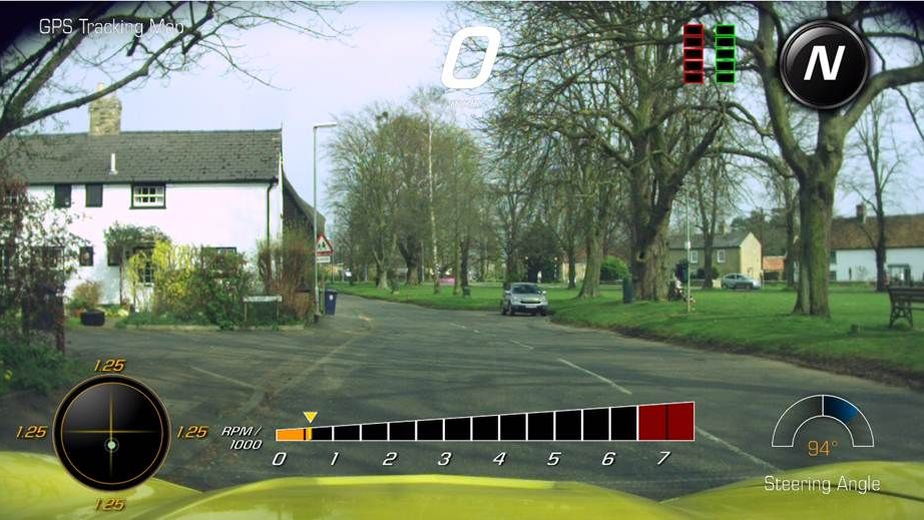 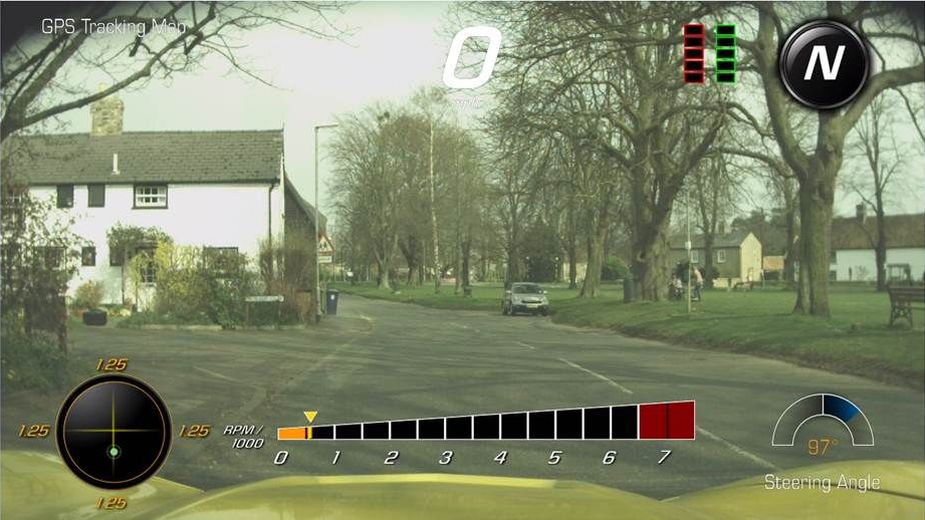 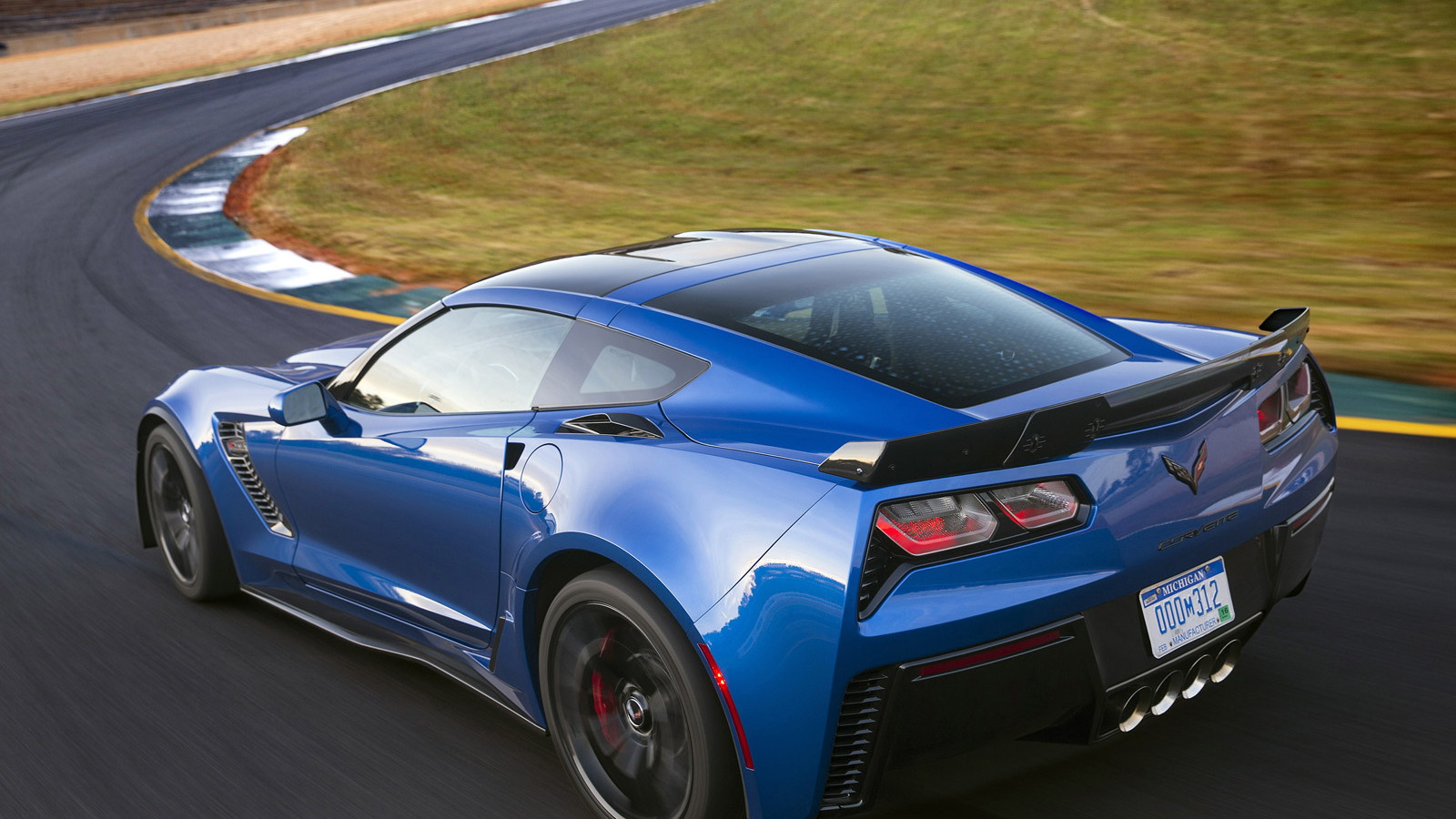 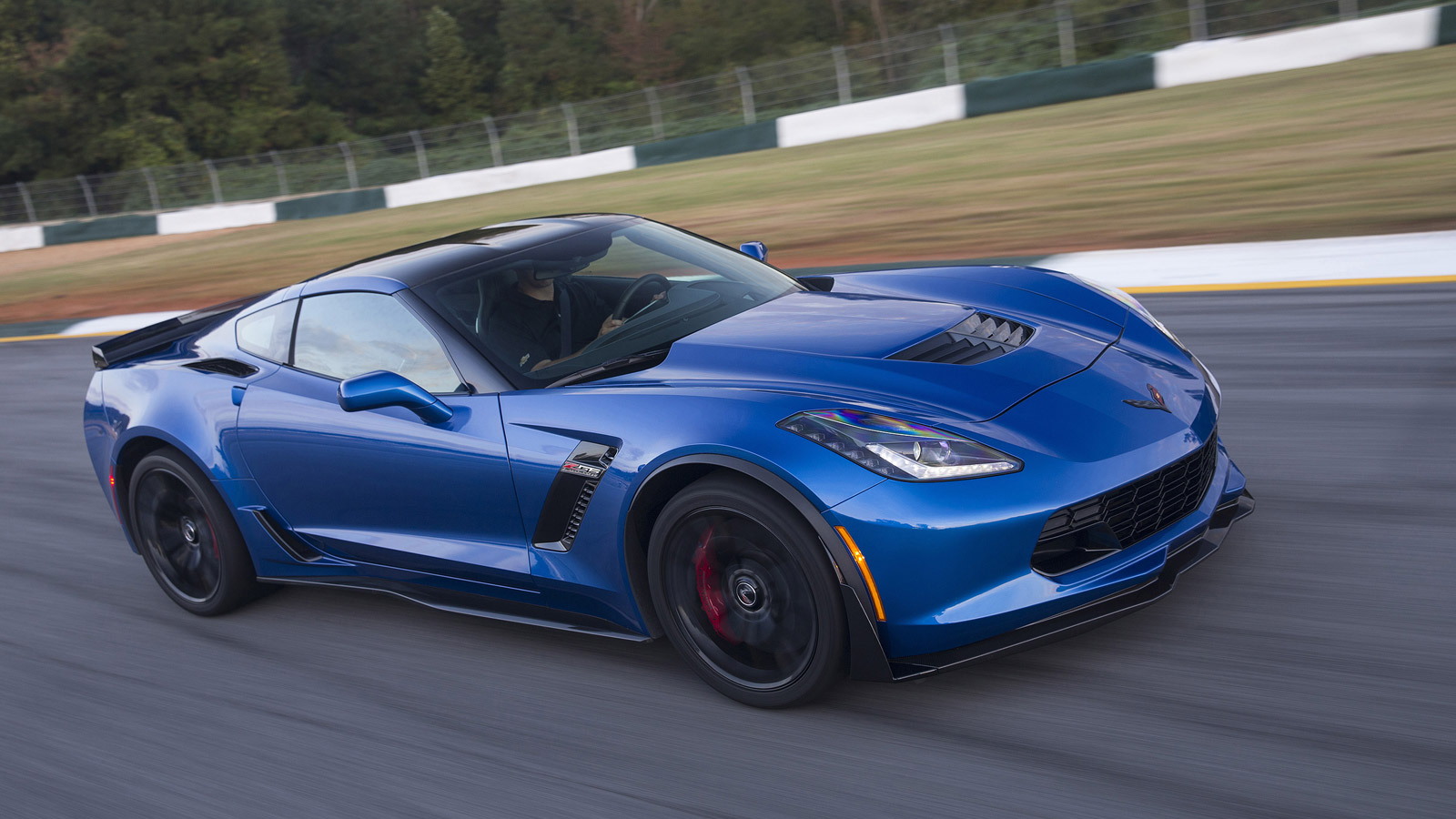 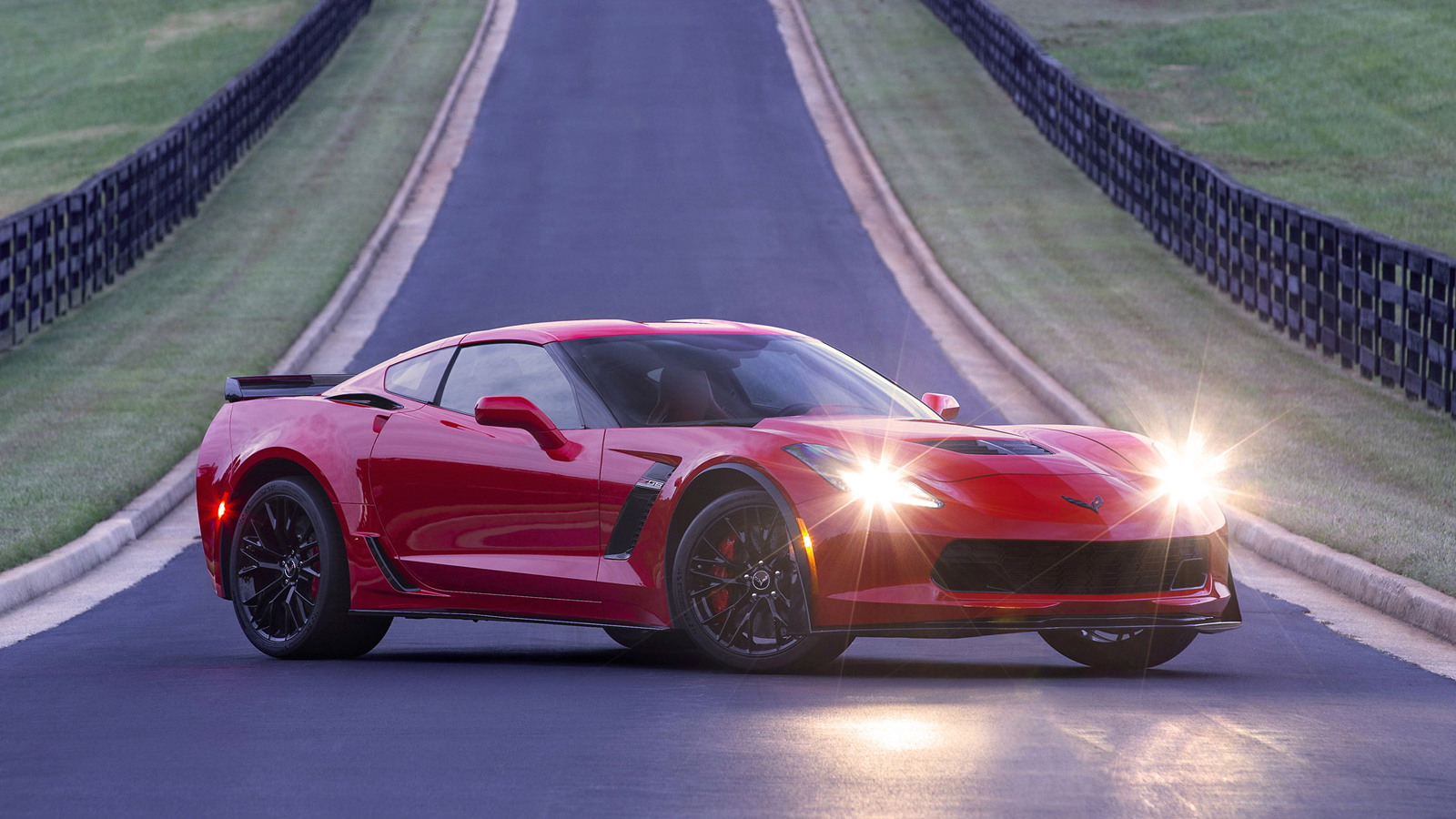 As we've seen, it can also be used to catch a valet flogging your car in a parking garage.

But while owners have found the data useful, there have been complaints about the somewhat murky quality of the imagery. And in one of his periodic Q&As with the faithful fans of CorvetteForum, he addressed a question about the shortcomings, and more importantly, offered a solution, stating:

"Coincidentally, a software change was just released for Bowling Green production at the end of March and we will be making it available to customers who already have their cars in the next few weeks. The software includes several changes including improvements in color balance and sharpness of the image on the video."

How about them apples?

READ: Cadillac To Get New, Unique V-8 Despite Talk Of The V-8’s Death

Now, lots of enthusiasts—including a large portion of the demographic served by CorvetteForum—love to hate on all the electronic gizmos so prevalent on modern cars. But a software update that corrects a simple, but irritating problem is one aspect of the binary encroachment we can get behind.