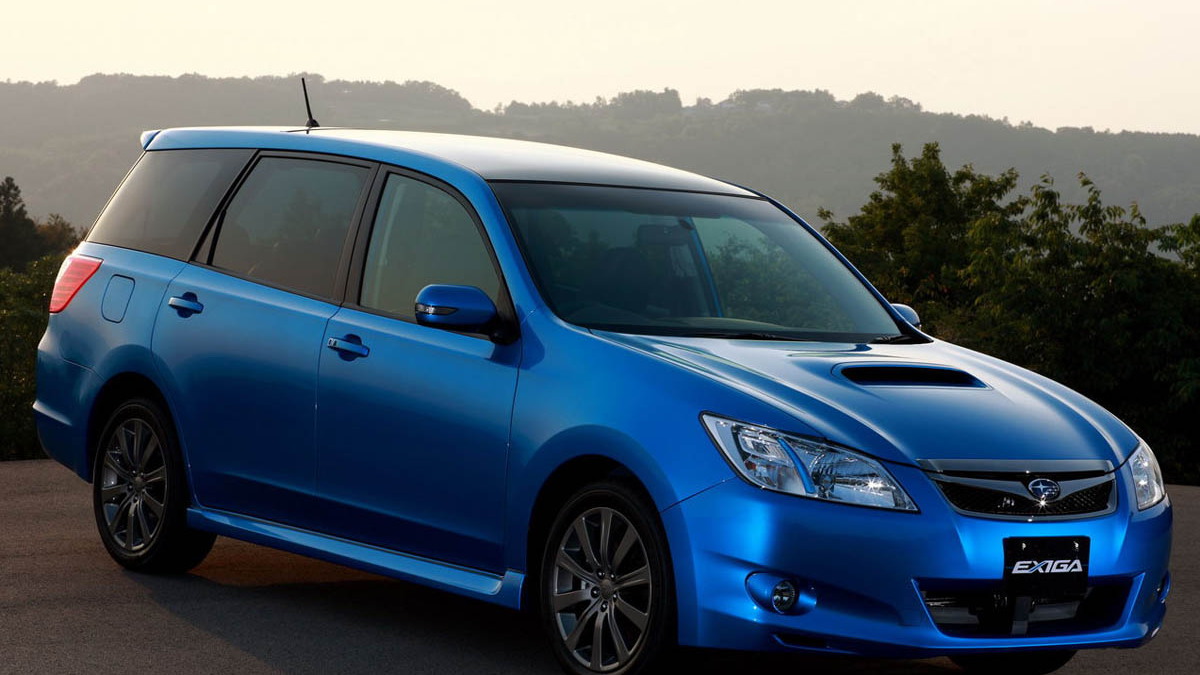 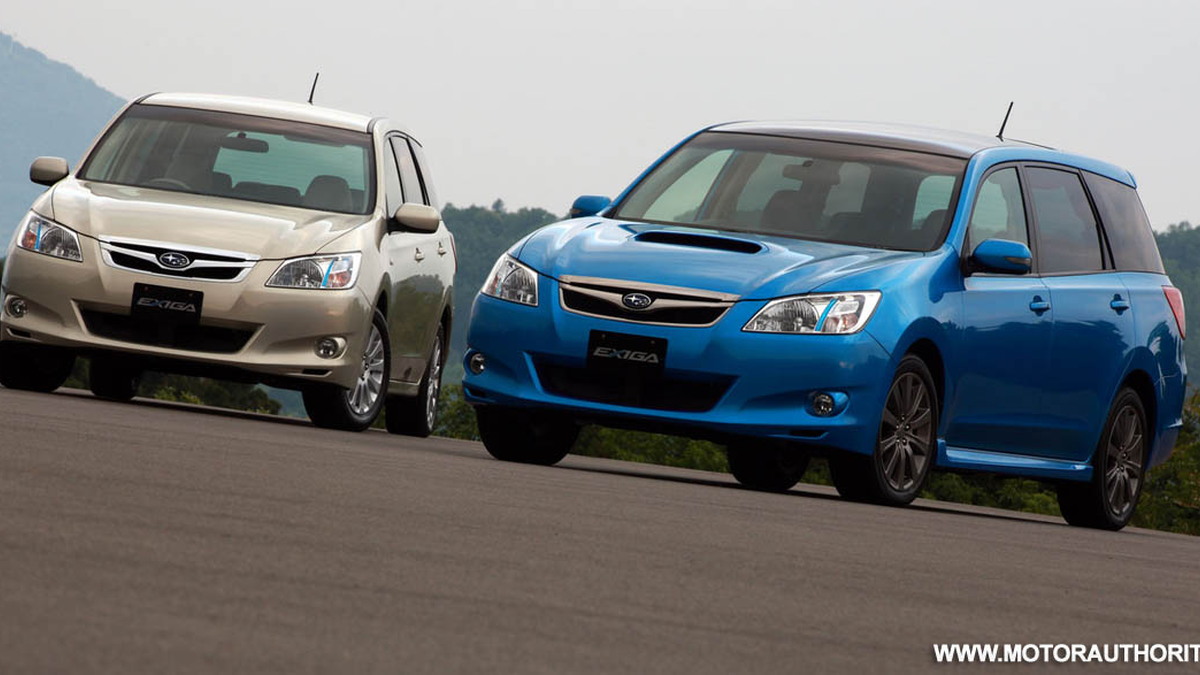 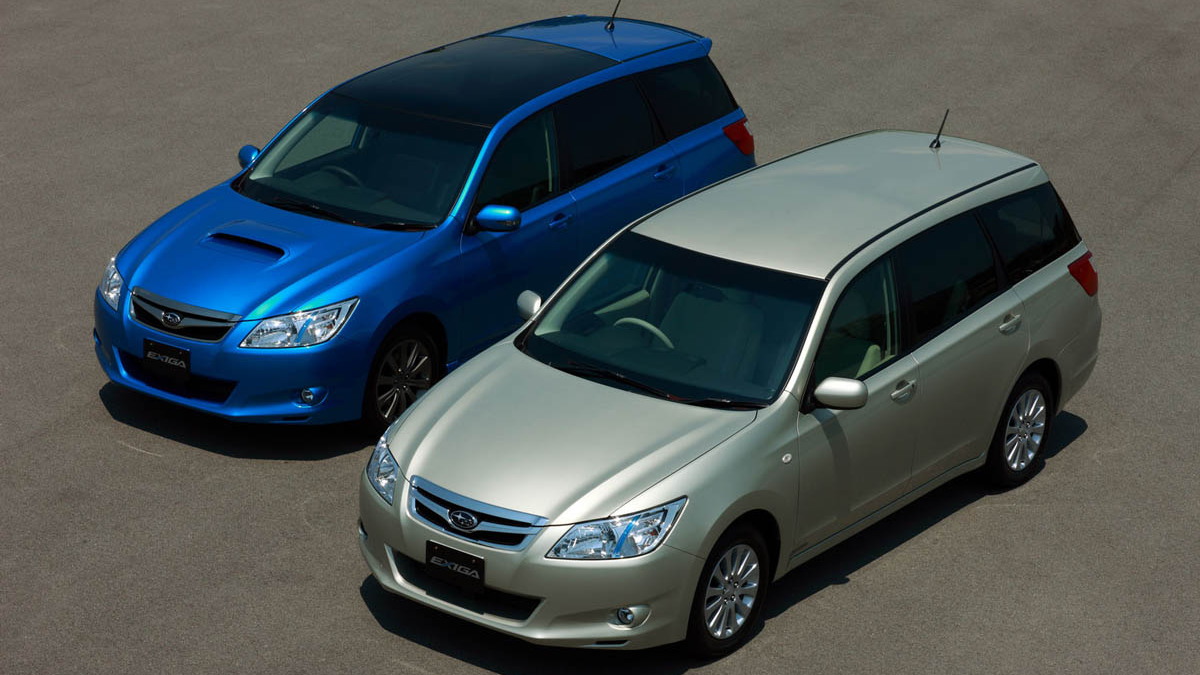 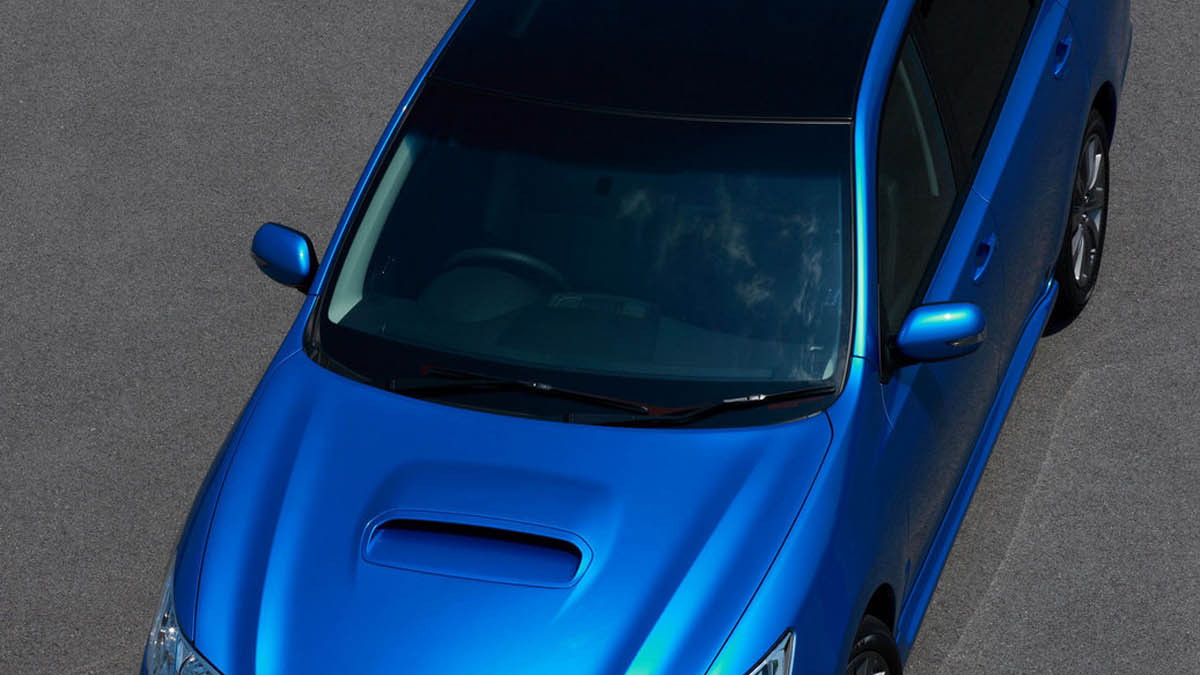 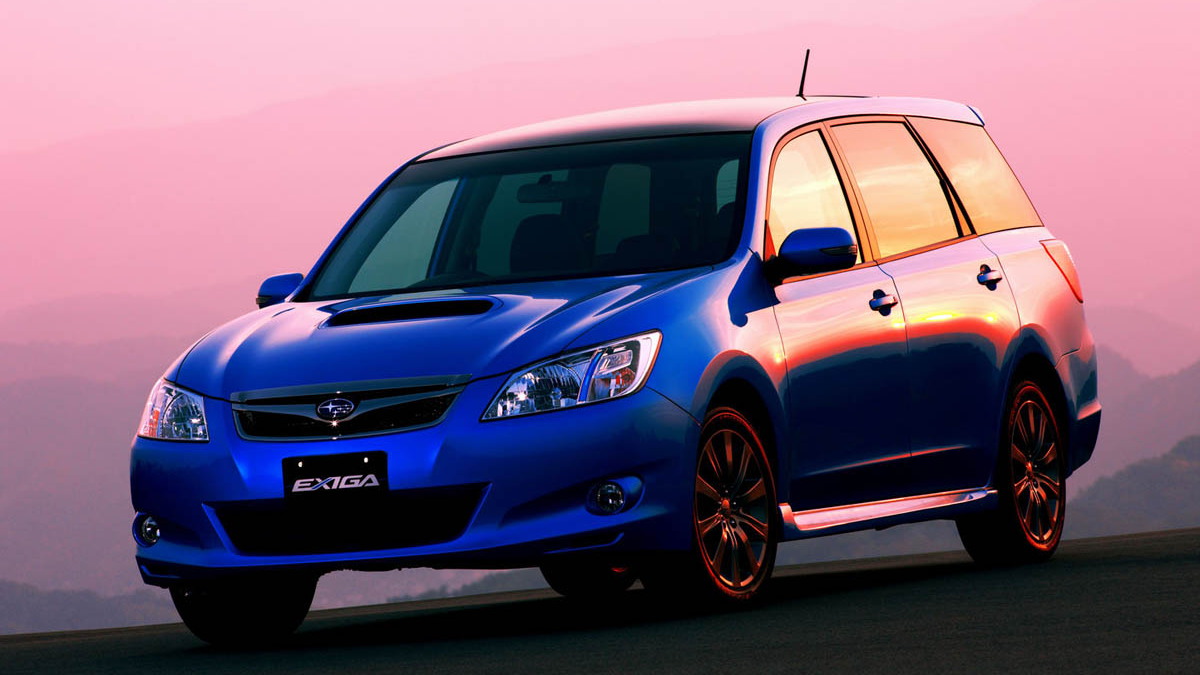 Subaru’s new Exiga seven-seater MPV officially went on sale in Japan today, after first appearing in concept form at last year’s Tokyo Motor Show. The new Exiga sits on a 2750mm wheelbase and is powered by a 2.0L four-cylinder boxer engine mated to either four or five-speed automatics and rides on Subaru’s symmetrical AWD system.

There are four different Exiga models in total, all based around the familiar boxer engine and differing by trim and performance levels. The flagship model is the 2.0L GT, which features a turbocharged engine with a peak output of 221hp (155kW). The sporty GT also receives the new Subaru Intelligent Drive system, with three different modes of driving.

The naturally aspirated models get Subaru’s active torque split AWD system, while the GT uses a variable torque distribution system. Both distribute optimal torque to the wheels for improved traction and stability. The Exiga rides on a strut-type suspension set-up at the front and a double-wishbone rear suspension set-up.

The breakthrough of the Exiga, however, is not its mechanical package. Instead, the latest MPV showcases new designs for better visibility and interior packaging. The three rows of seats are laid out at three different heights, like gradually elevated theater seating, placing the first and second rows slightly lower than the third to allow all passengers better outside views. A large panoramic glass roof, meanwhile, adds to the open feeling of the interior.

Subaru is yet to announce if the new Exiga will be sold outside of Japan.