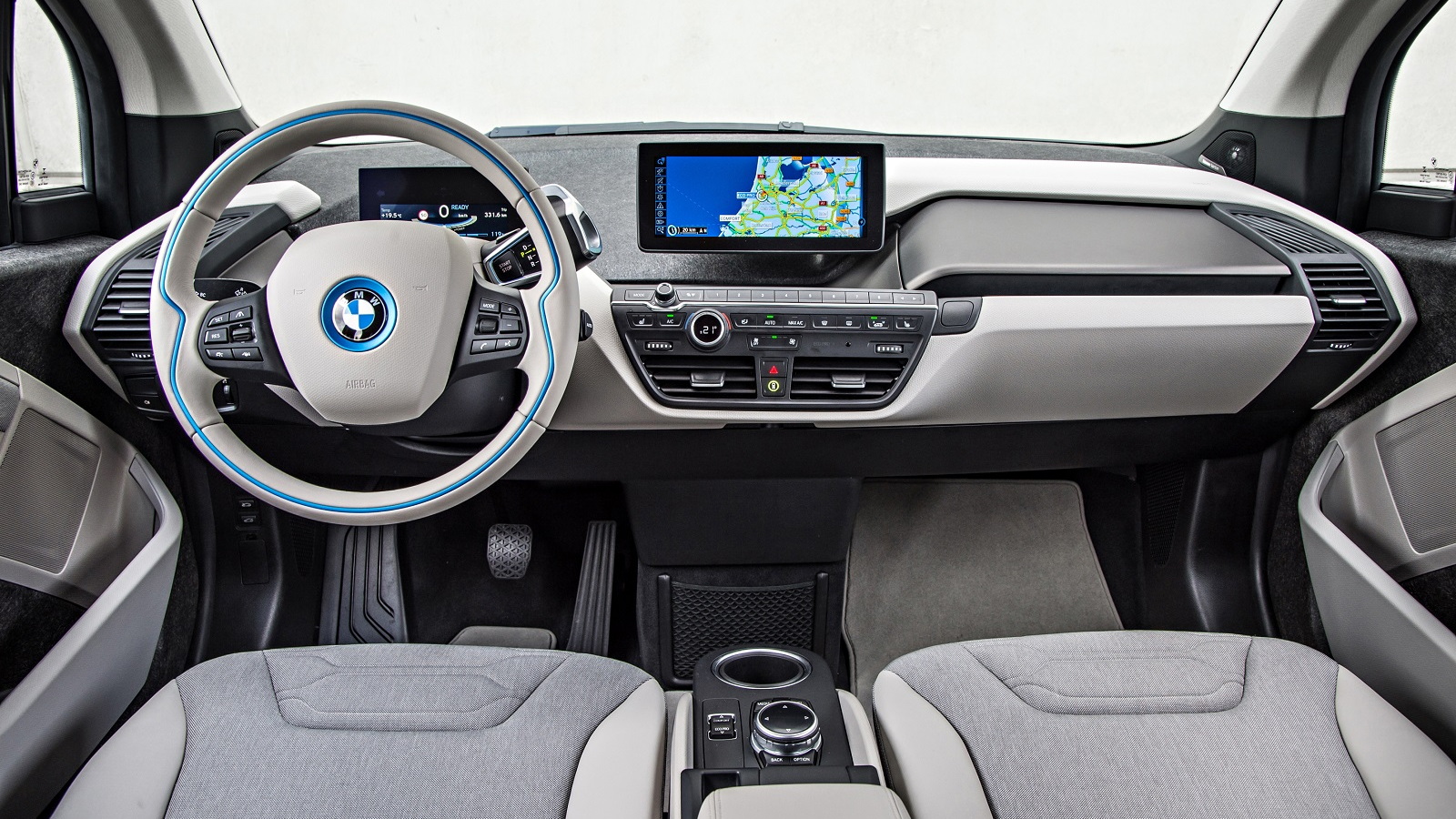 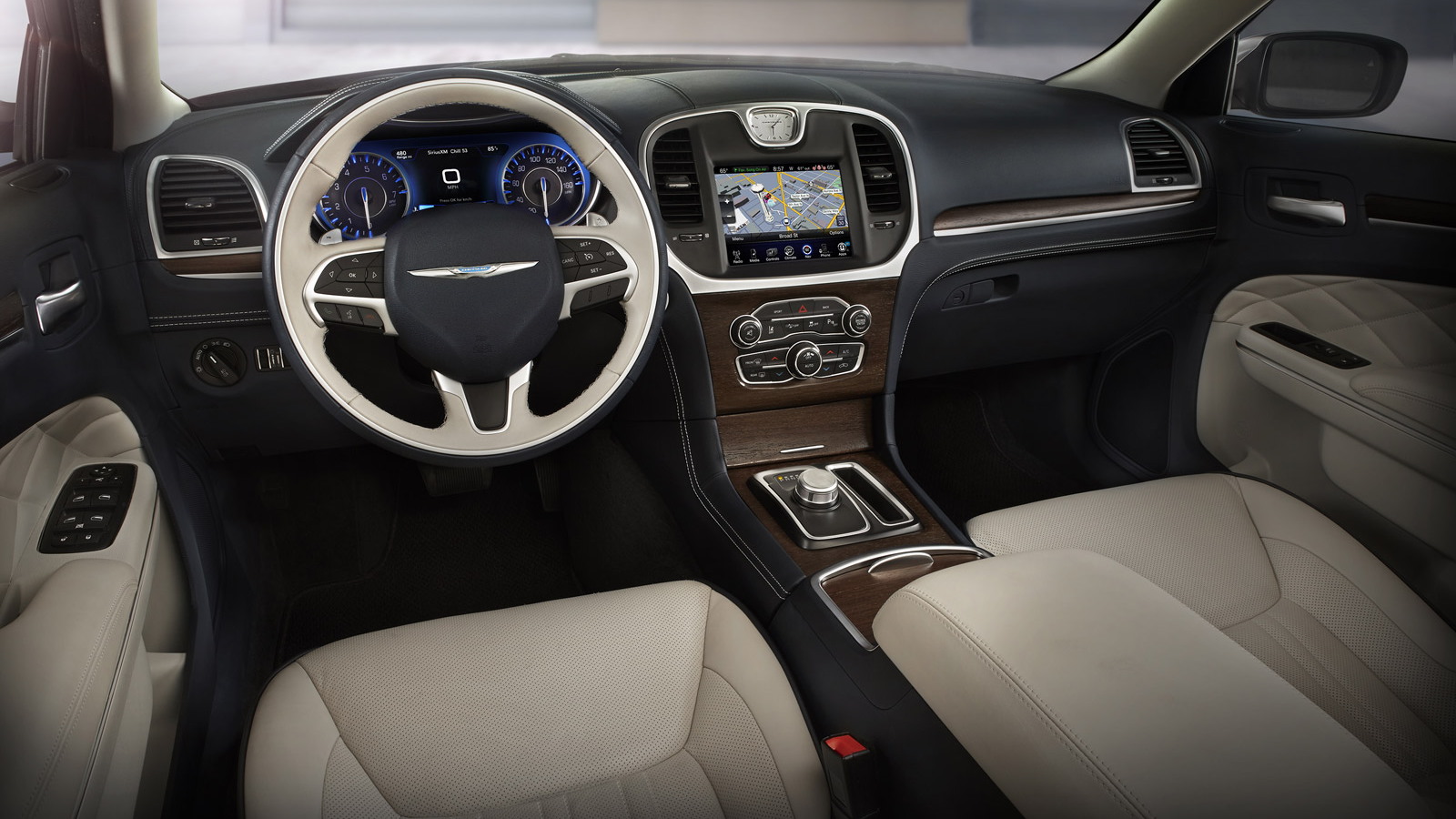 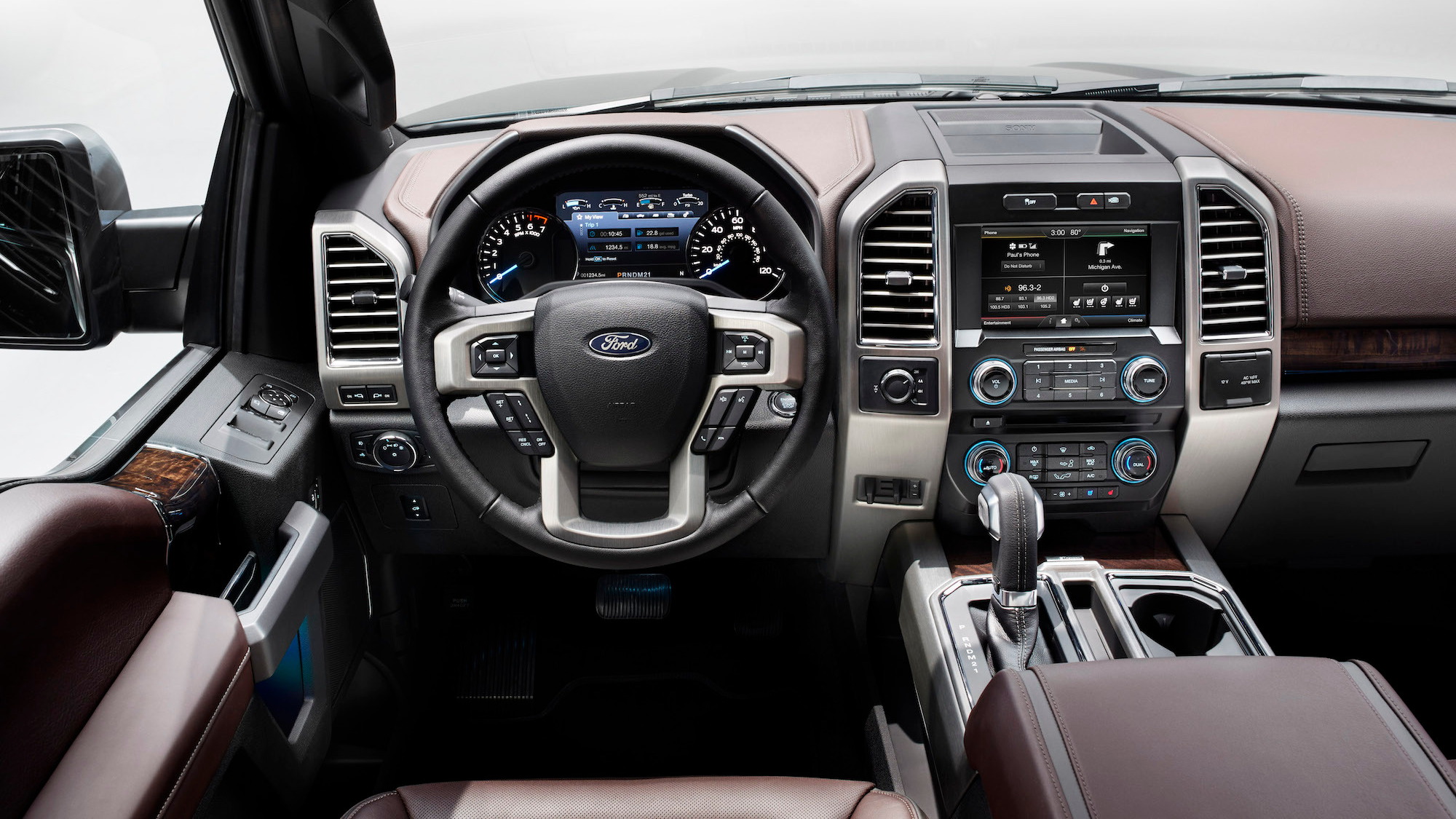 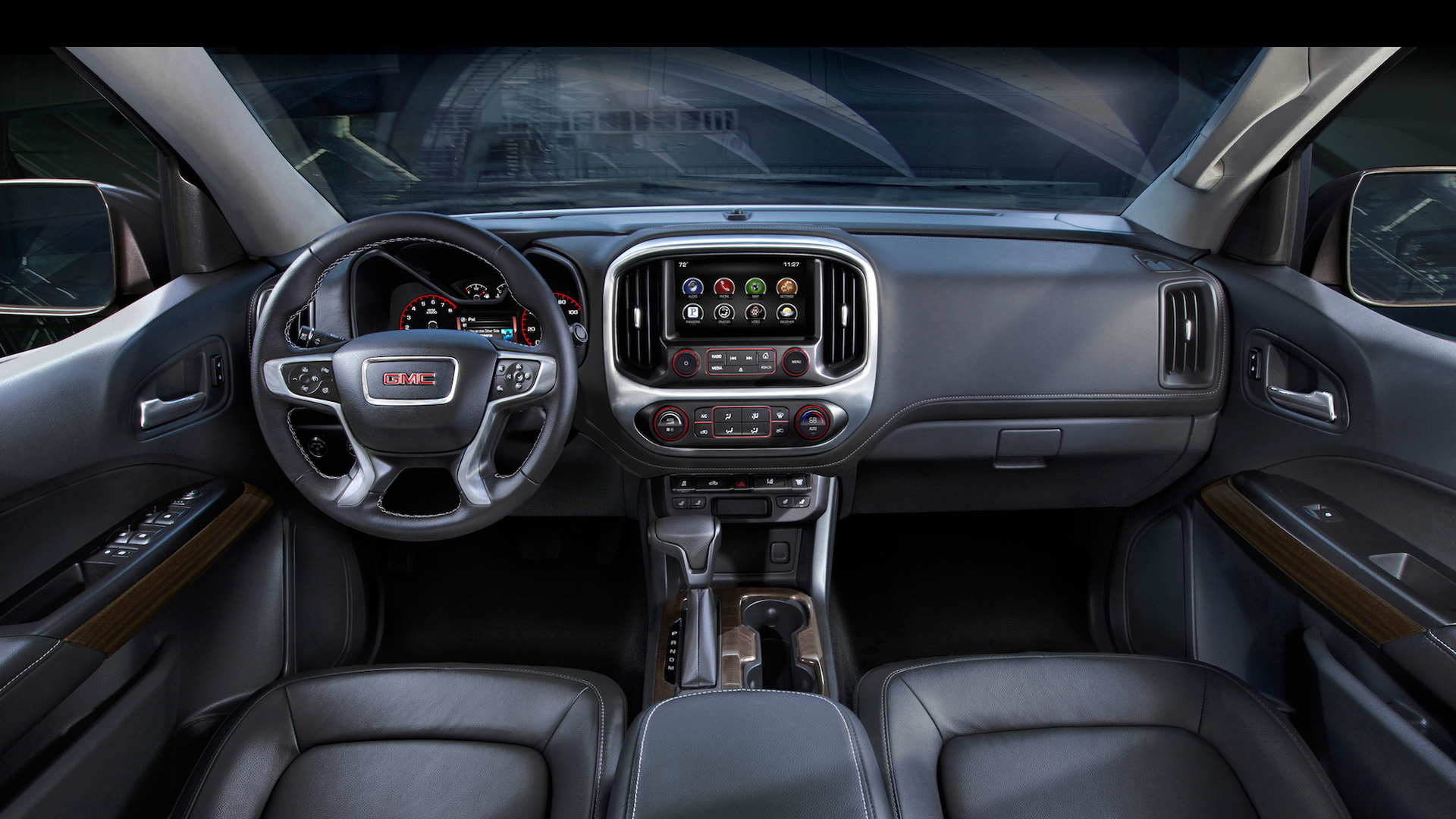 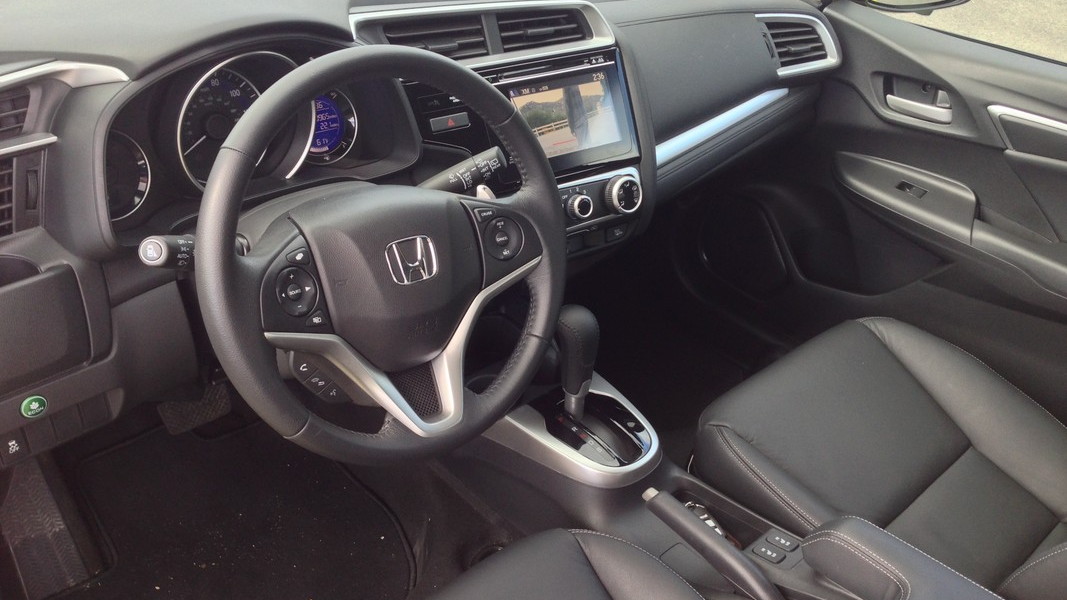 There was a time when having a decent interior in your car meant spending the big bucks. That’s not the case these days as interiors have become much more homogenized over the years, with the key differentiators usually being the level of tech installed and the trim fitted. This is exactly what the testers at Ward’s Auto discovered when compiling their list of the 10 best car interiors for 2015.

In fitting with this theme, only two of the cars listed are from luxury makes: the BMW i3 and Mercedes-Benz C-Class. And the C-Class, a C400 model with all-wheel drive, was actually the most expensive vehicle in the list, with its as-tested pricing coming in at $65,000. By comparison, last year’s list had four vehicles priced higher, including a $123k S-Class and even a $373k Rolls-Royce Wraith.

There were 42 contenders this year, with each of the vehicles needing to be all-new or significantly redesigned for the U.S. market. For the evaluation process, the testers drove the vehicles during their routine commutes and submitted score sheets ranking each interior based on some obvious criteria, such as fit and finish, materials quality and ergonomics, but also on the user-friendliness of the interface and connectivity features. The most important category, worth 20 percent of the overall score, was aesthetics and design harmony.

This year’s winners in alphabetical order are listed below, together with their lowest as-tested pricing:

Follow this link to read up on the impressions for each winning vehicle on the Ward’s Auto website.