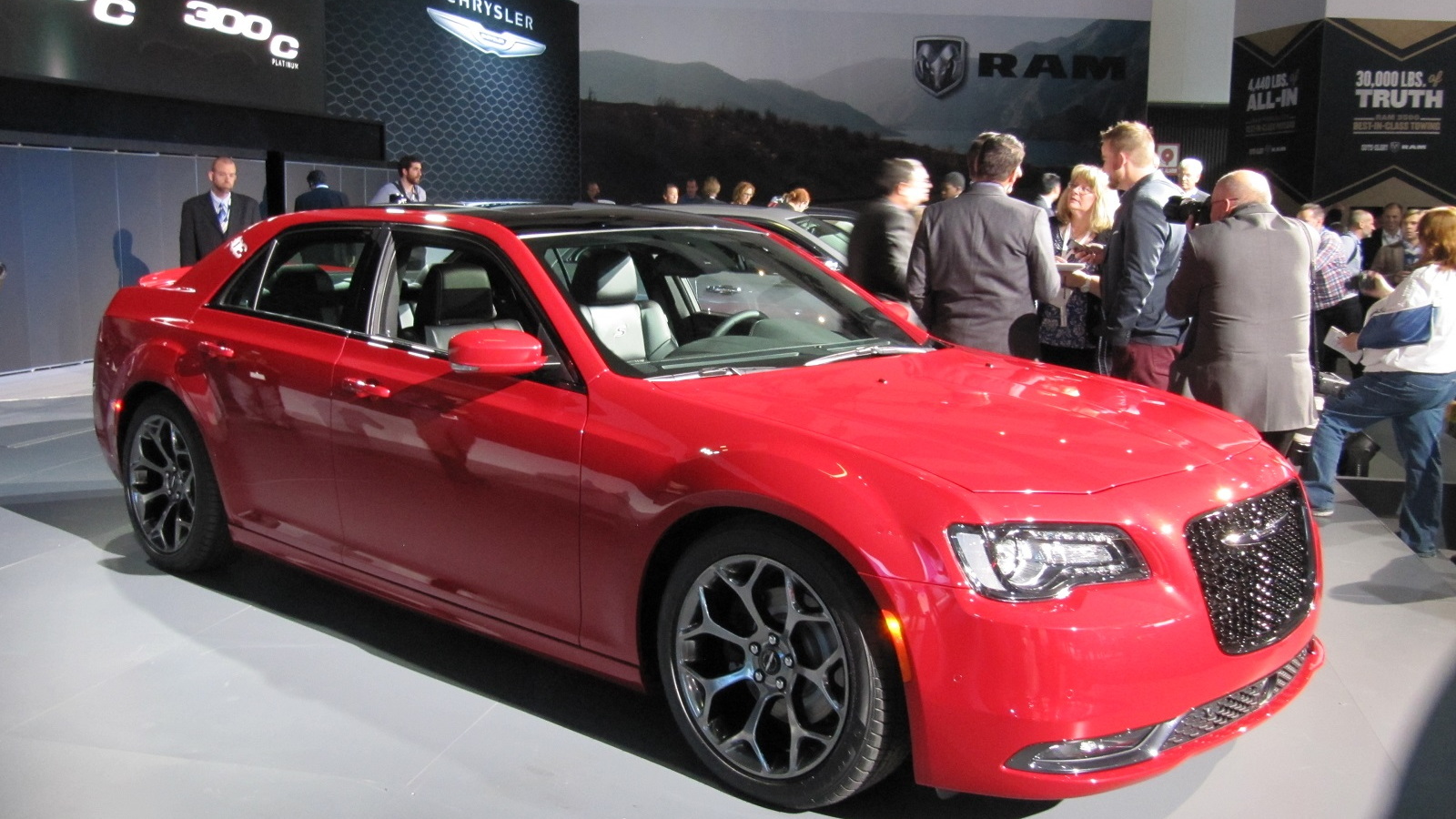 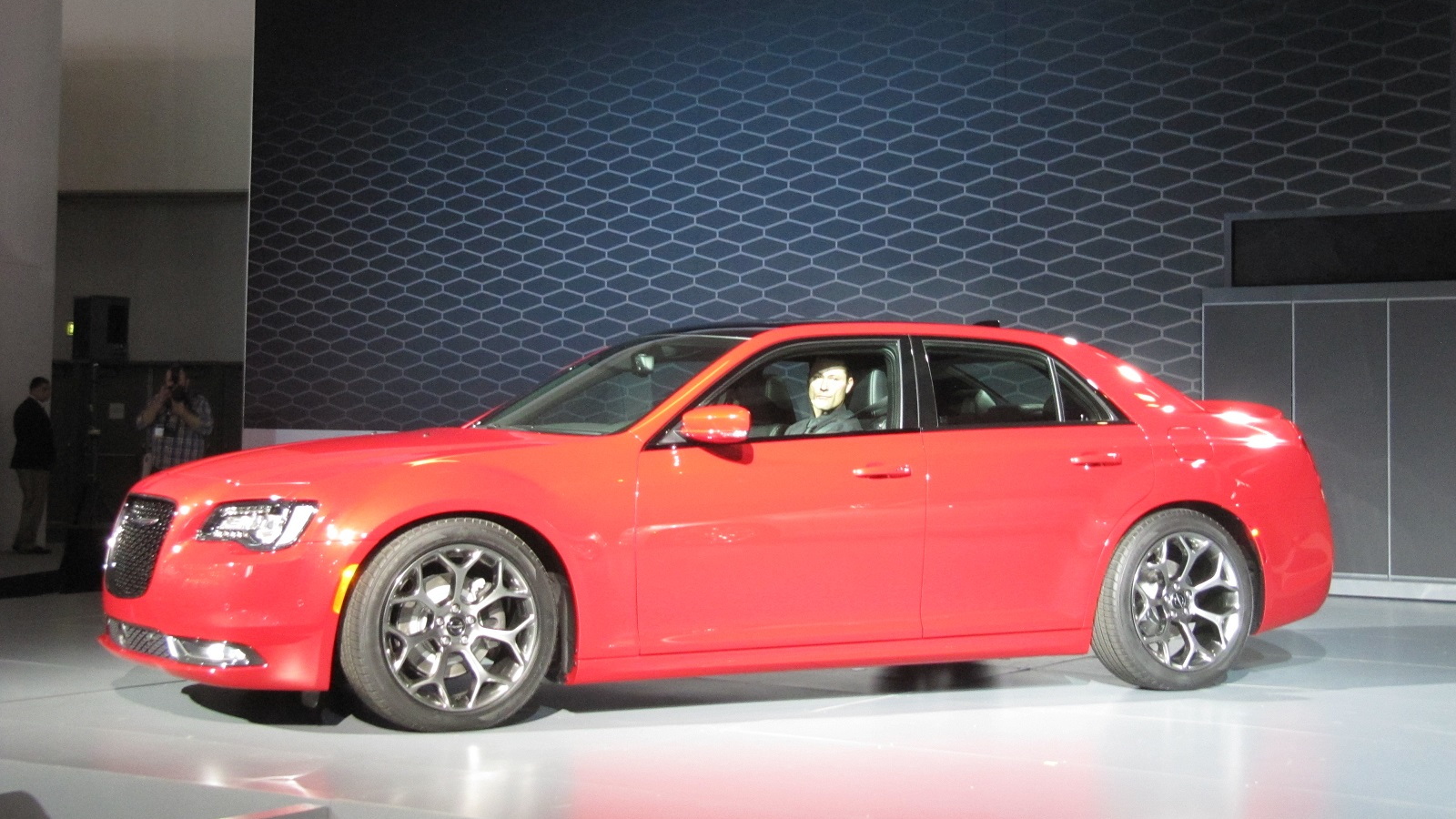 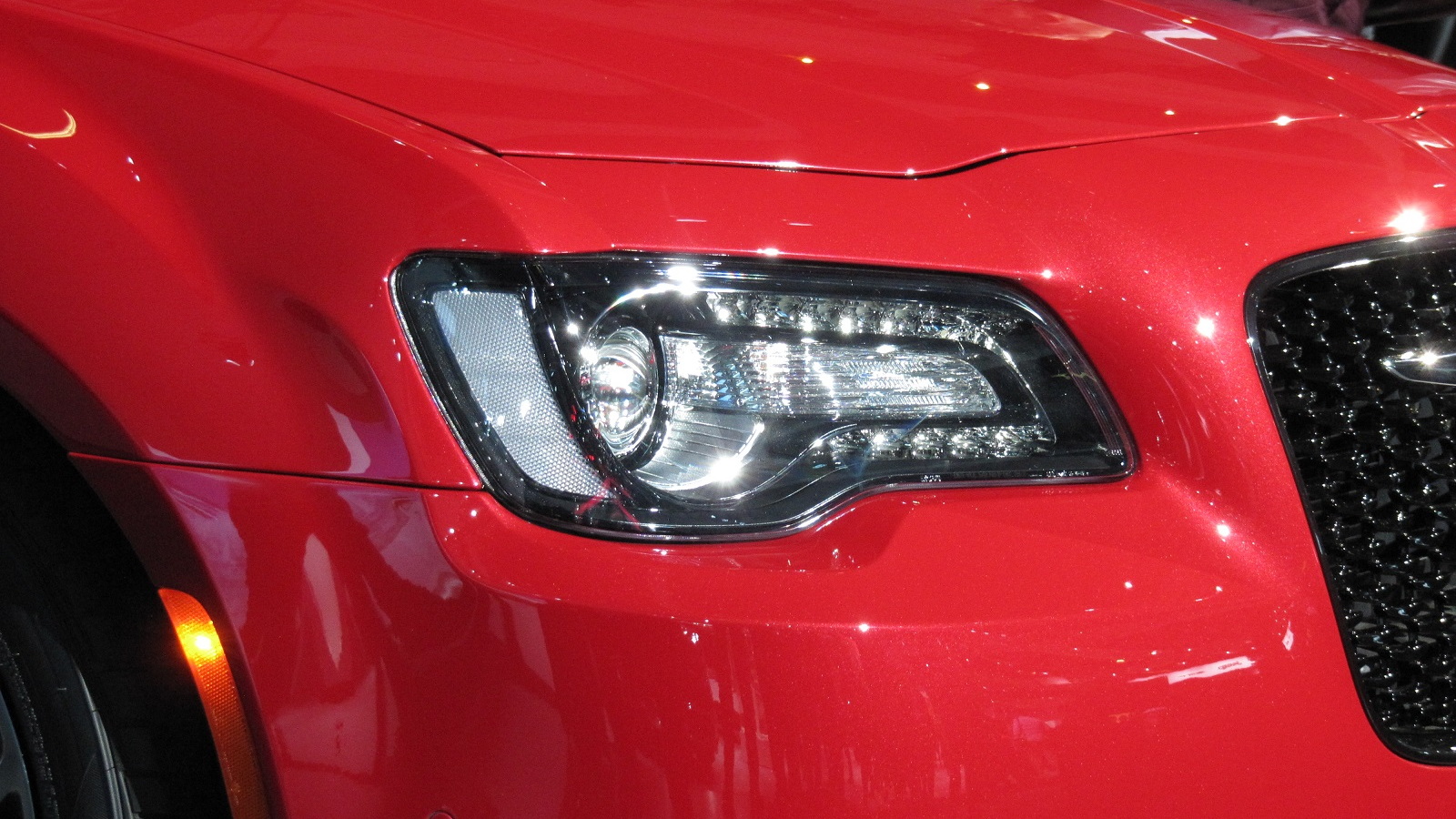 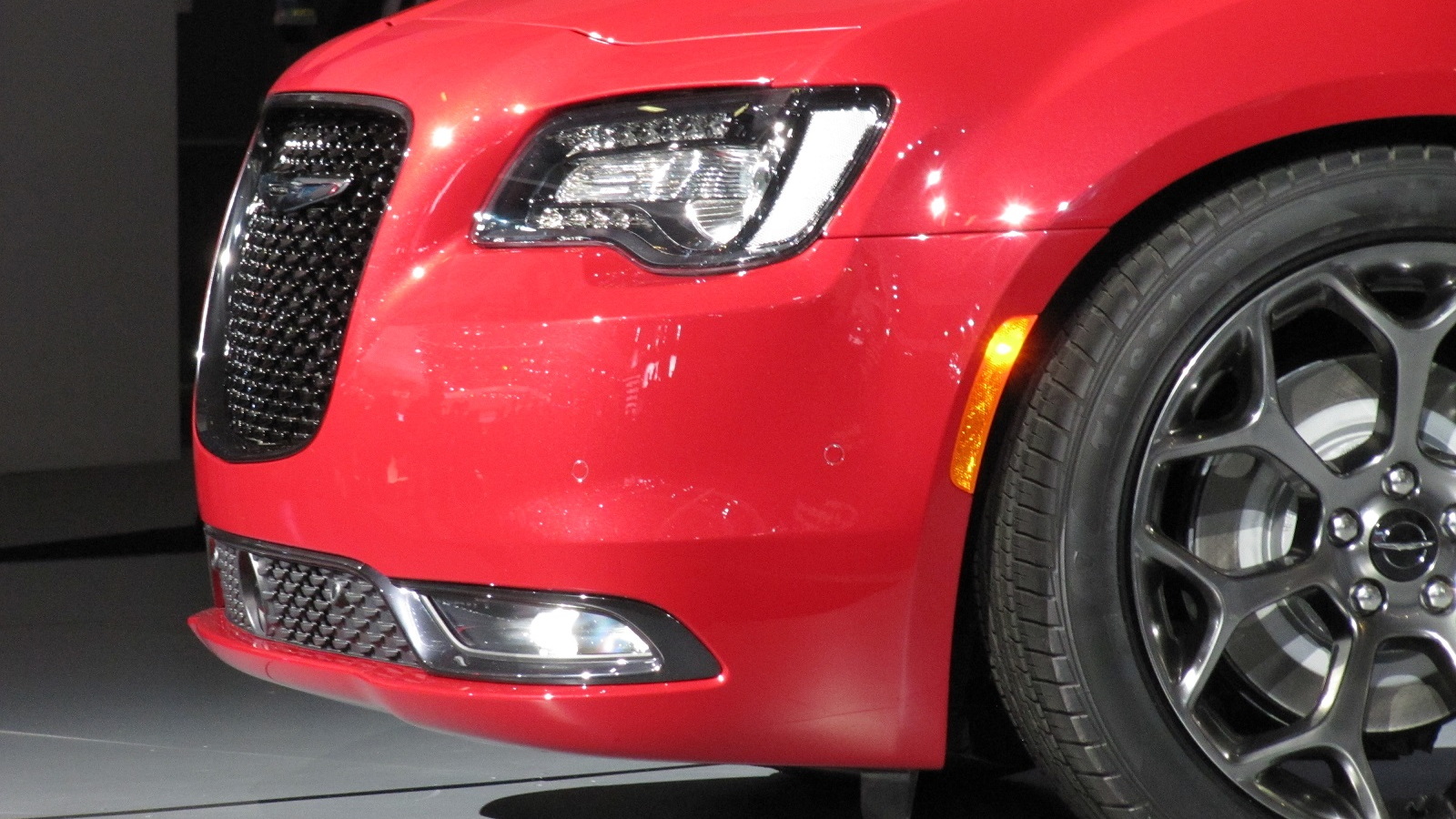 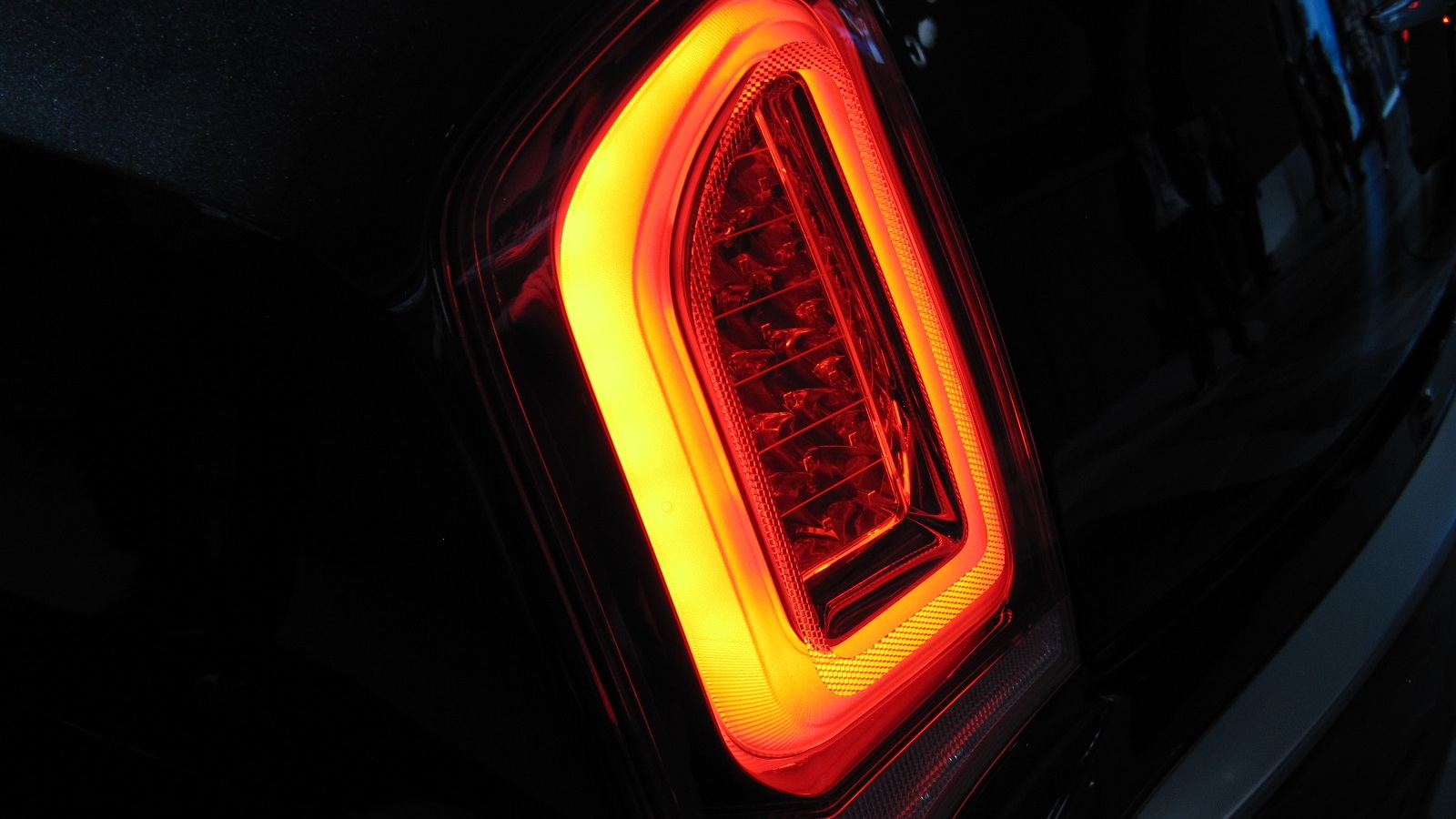 128
photos
If you’re in the market for a big and brawny sedan with a touch of luxury and refinement, it’s hard to look past the Chrysler 300. And now the Chrysler flagship has been made even more enticing, with new styling, greater refinement and more tech, but best of all it’s still available from just $32,390, including a $995 destination charge. The only sad news is that it looks like reports of the 300 SRT’s demise were accurate, but then there’s always the Charger SRT Hellcat offered by Chrysler sister brand Dodge for anyone looking for a fast four-door with a reasonable price tag.

The biggest change is the new front section, which benefits from a more sculpted look plus a bolder grille. The winged Chrysler logo also sits closer to the middle of the grille instead of at the top, while at the rear the lights receive a new graphic. Chrysler tells us that the list of options for colors and wheel patterns has also been expanded.

Inside, the changes are much more substantial. A seven-inch digital display has been added to the gauge cluster, the Uconnect infotainment system with 8.4-inch display has been updated, and the gear lever replaced with a new electronic rotary transmission unit similar to those used on many luxury vehicles. The steering wheel also features a new design and offered as an option are die-cast paddle shifters. Other options include Nappa and Poltrona Frau leather, quilted stitching and hand-sanded wood trim.

The 2015 300 Limited is powered by Chrysler’s familiar 3.6-liter Pentastar V-6, which still delivers 292 horsepower and 260 pound-feet of torque, and returns up to 31 mpg on the highway. The slightly sportier 300S also features this engine but gets a 300 hp and 264 lb-ft rating, and its suspension is also a little firmer and its transmission a little quicker thanks to a Sport mode.

An eight-speed automatic is standard across the range for the first time, and all variants are available with all-wheel drive.