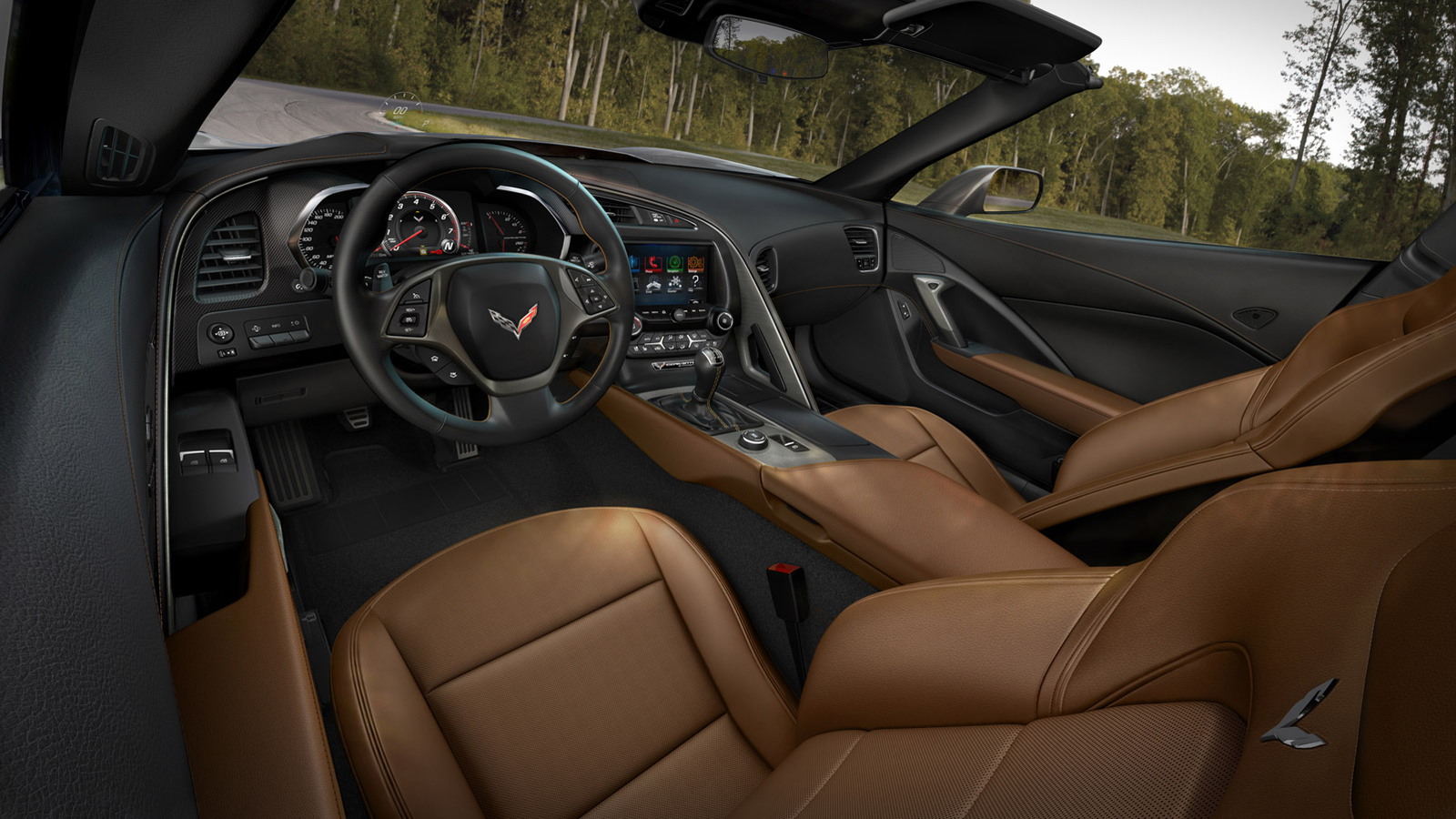 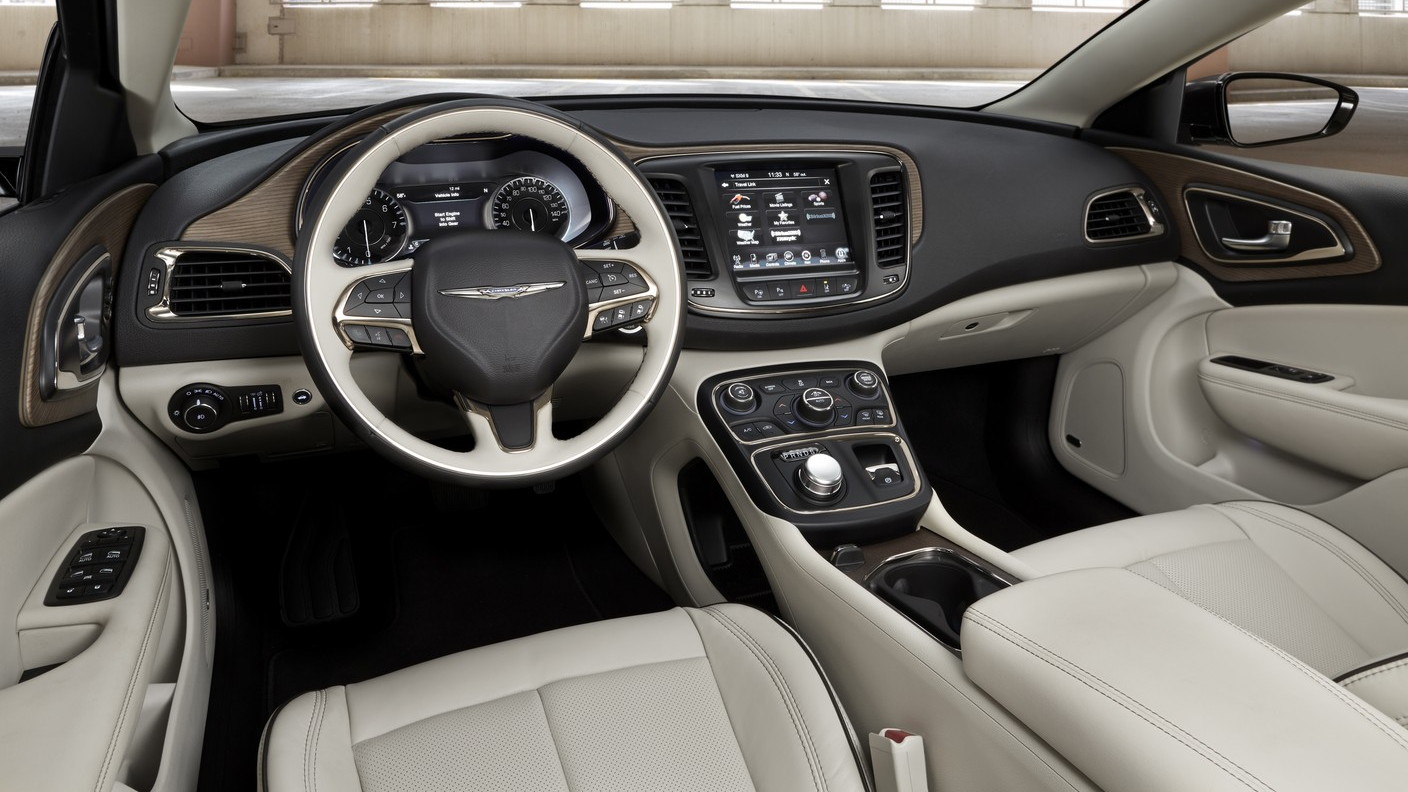 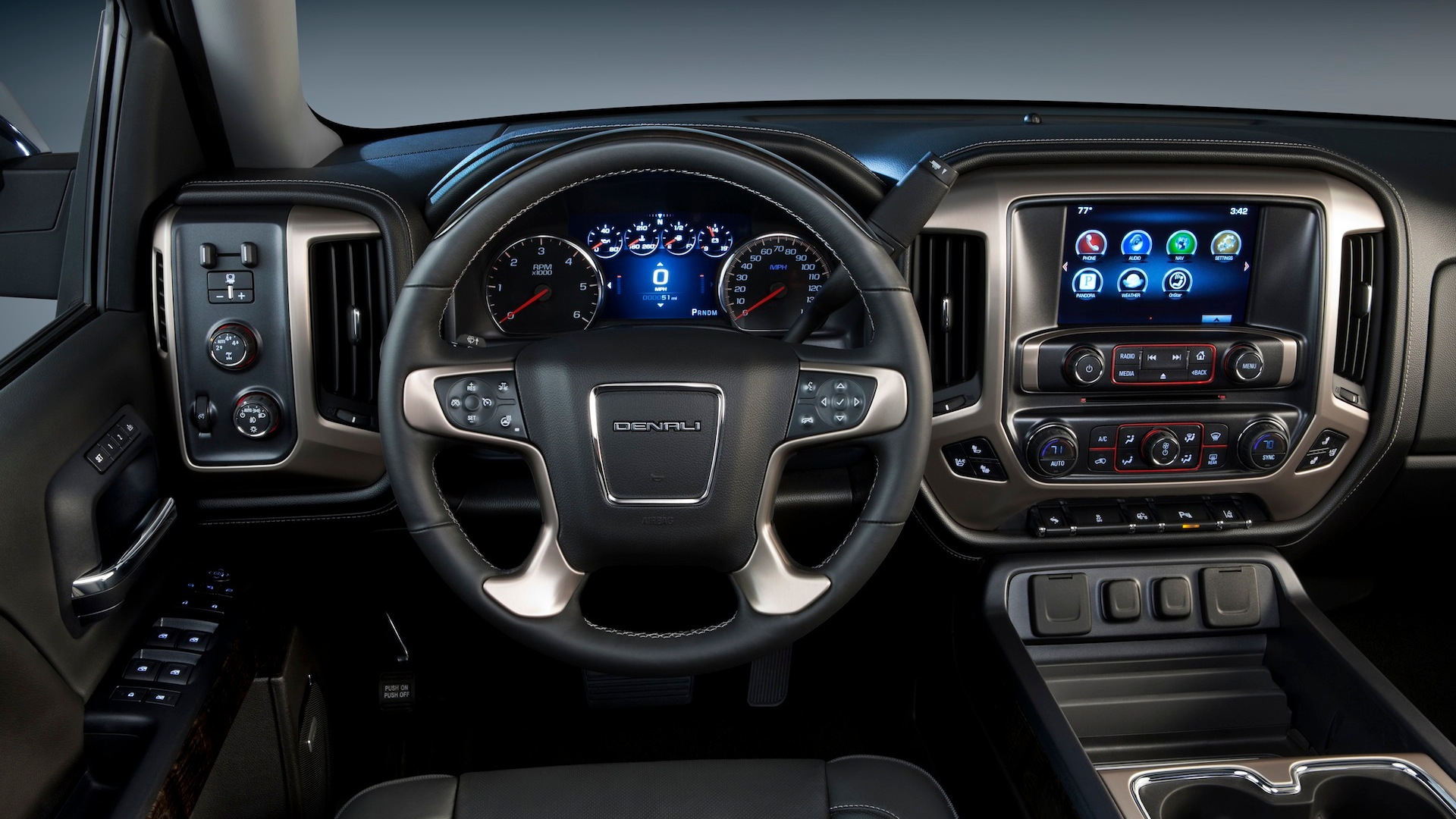 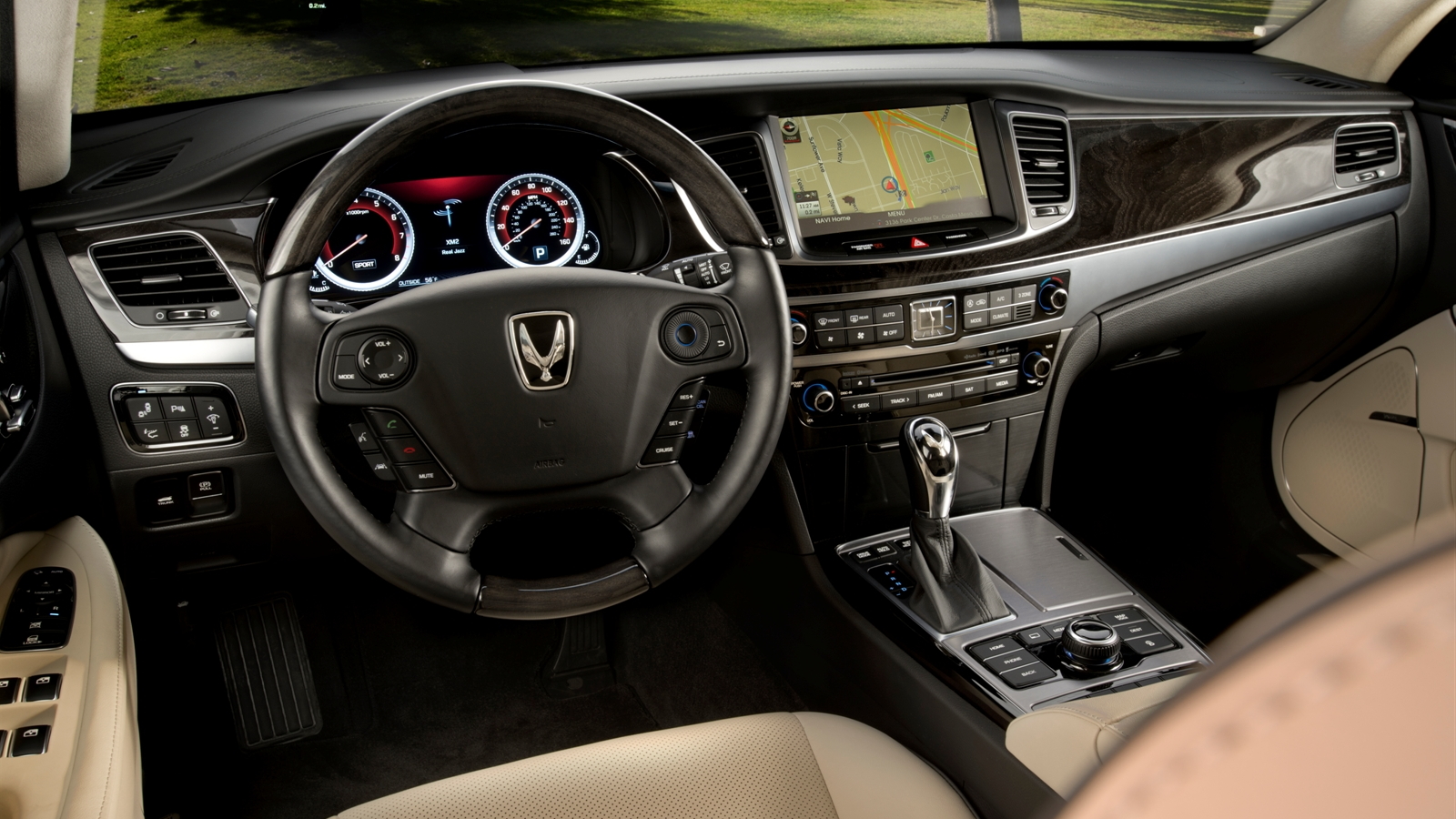 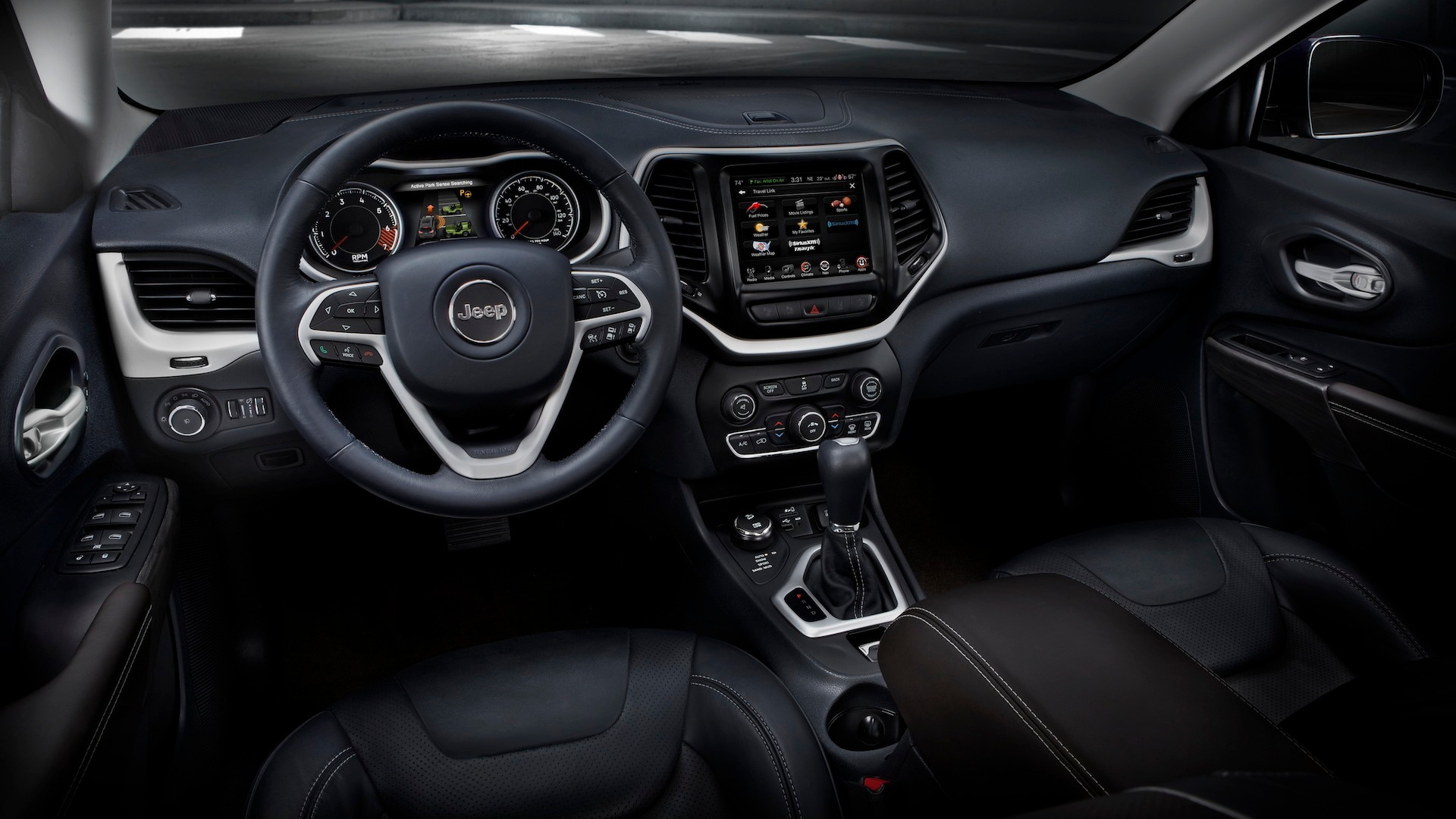 10
photos
For years the Corvette has been lambasted for its poor cabin design but the latest 2014 model has made it onto the annual list of 10 best interiors compiled by Ward’s Auto, joining some luxury heavyweights like the Rolls-Royce Wraith and Mercedes-Benz S-Class. As we noted in our first drive report on the 2014 Corvette Stingray, the interior is simply top-notch, and even better in person than it looks in the photos--and it appears the testers at Ward’s fully agree.

There were 41 contenders this year. For the evaluation process, testers (eight in total) drove the vehicles during their routine commutes and submitted score sheets ranking each interior based on several criteria, including materials, ergonomics, comfort, safety, value, fit-and-finish and overall design. Scores were also applied based on the user-friendliness of the interface and connectivity features.

This year’s winners in alphabetical order are listed below, together with their lowest as-tested pricing:

Follow this link to read up on the impressions for each winning vehicle on the Ward’s Auto website.