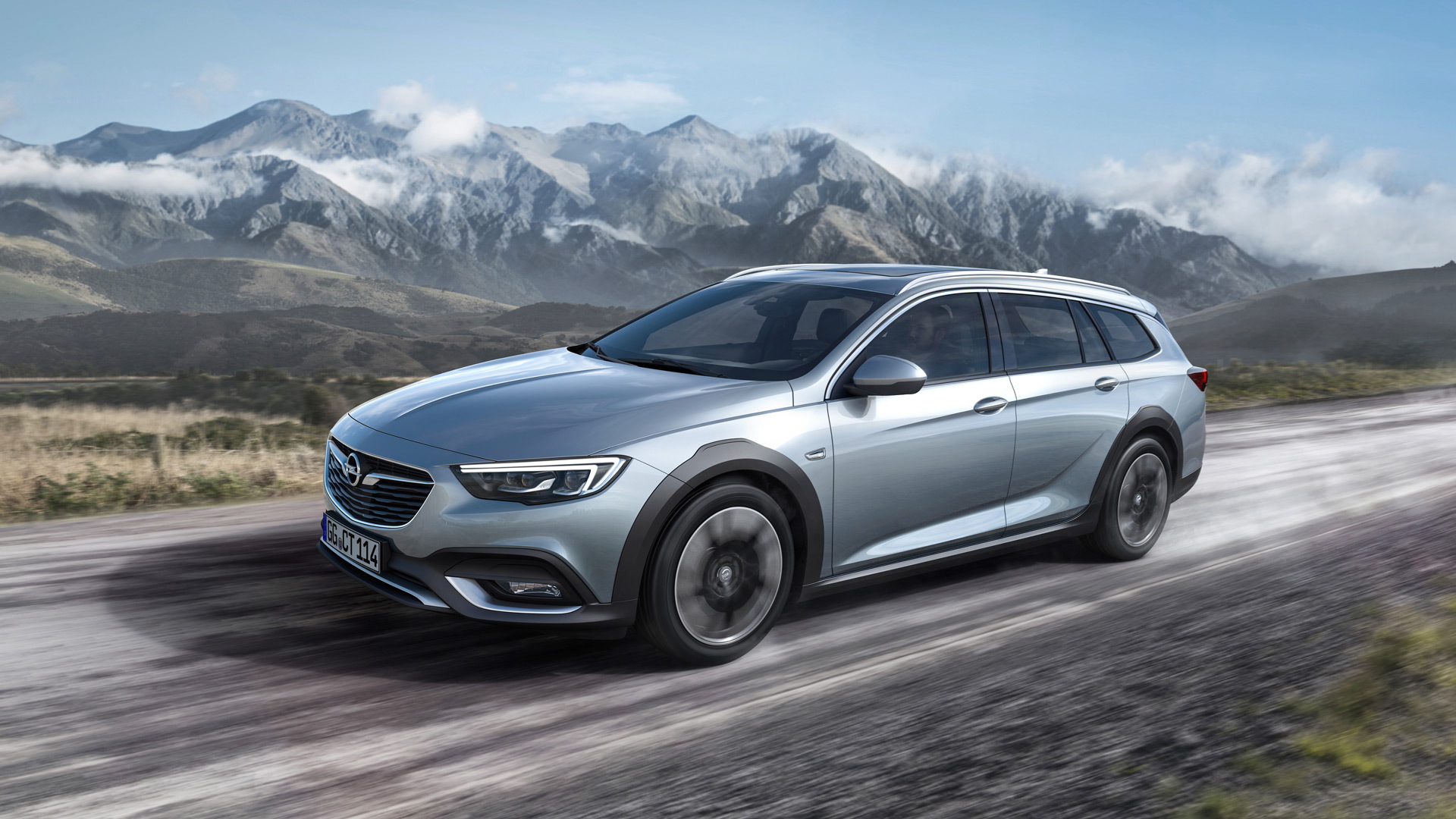 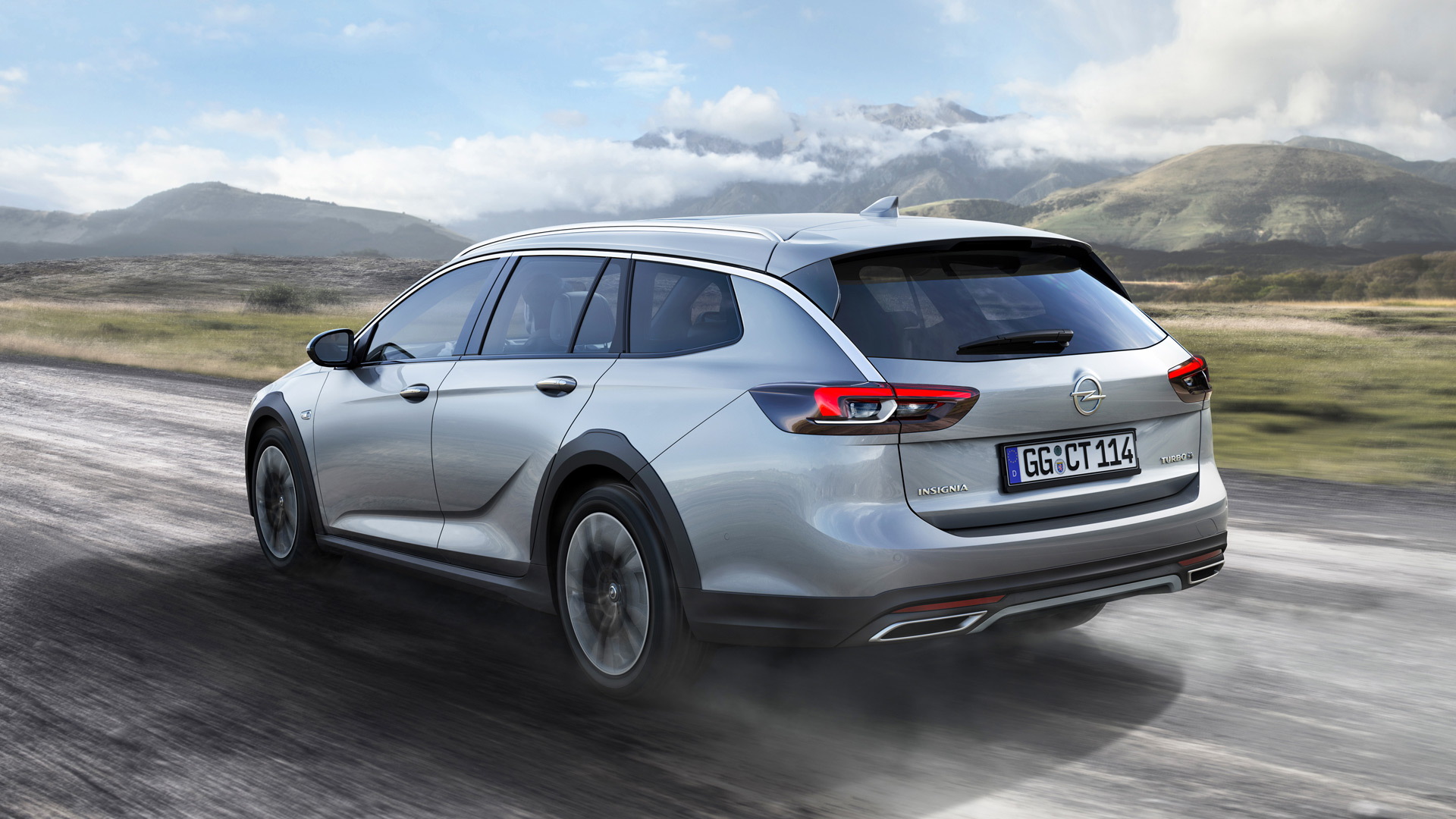 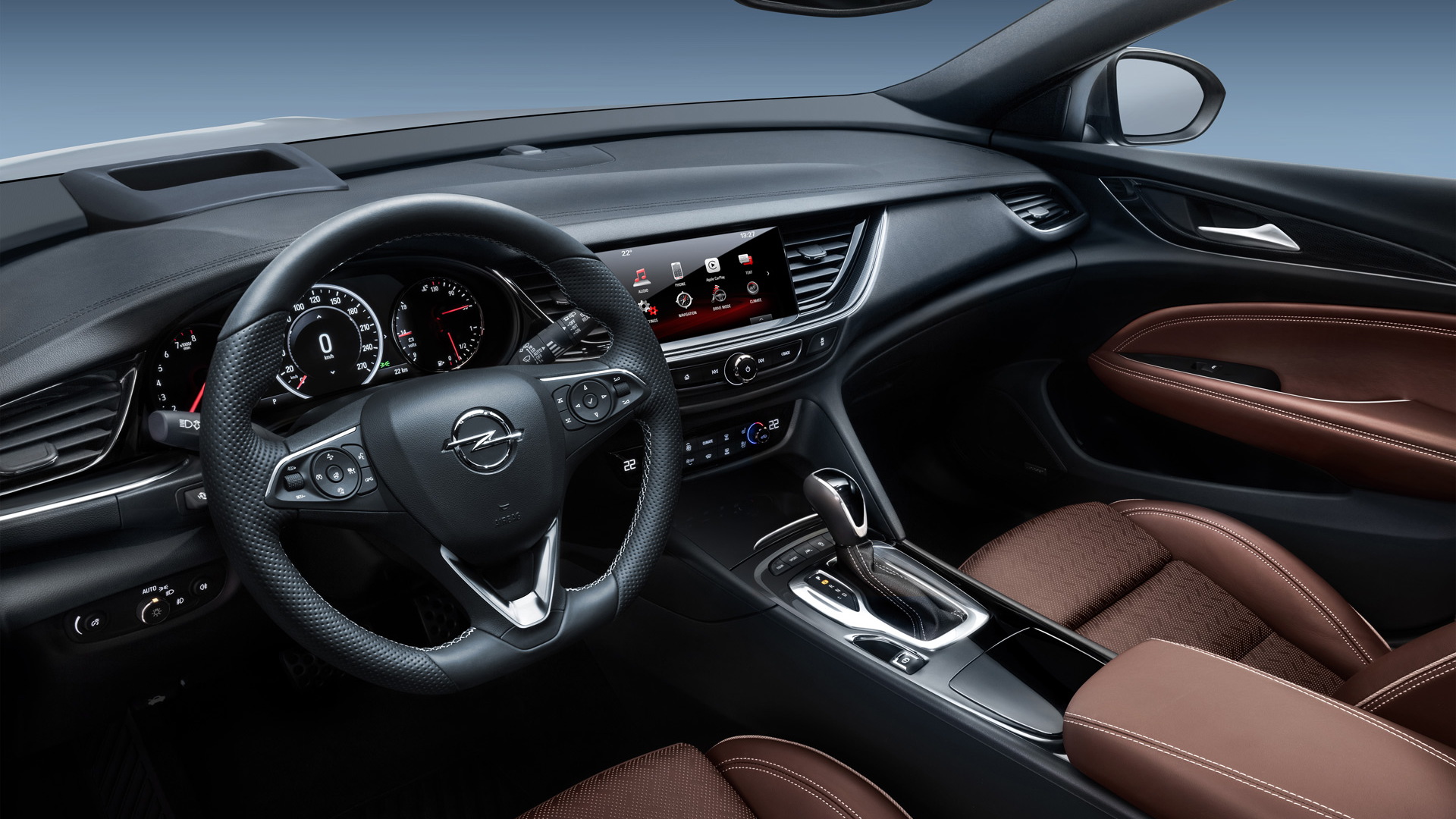 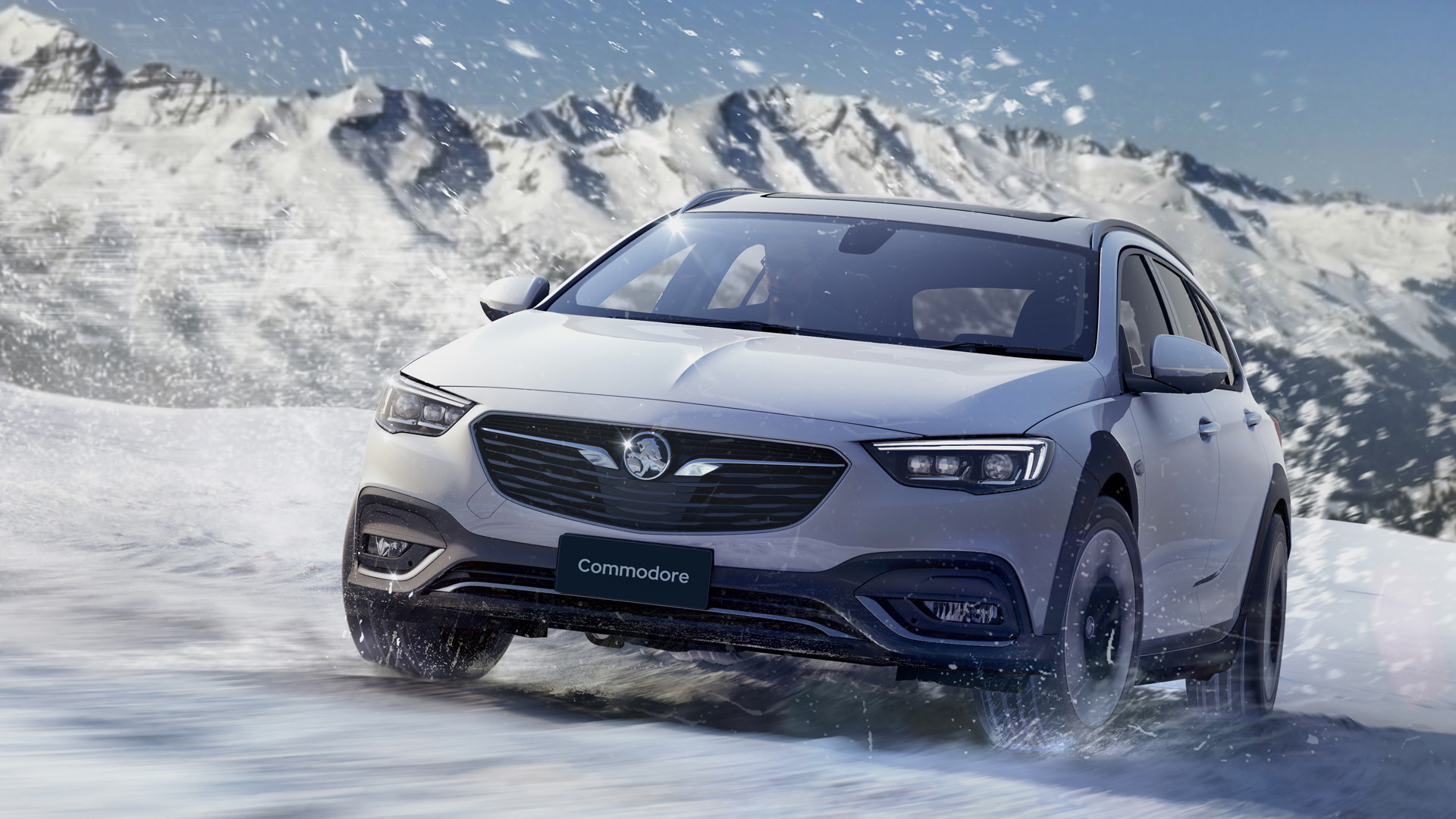 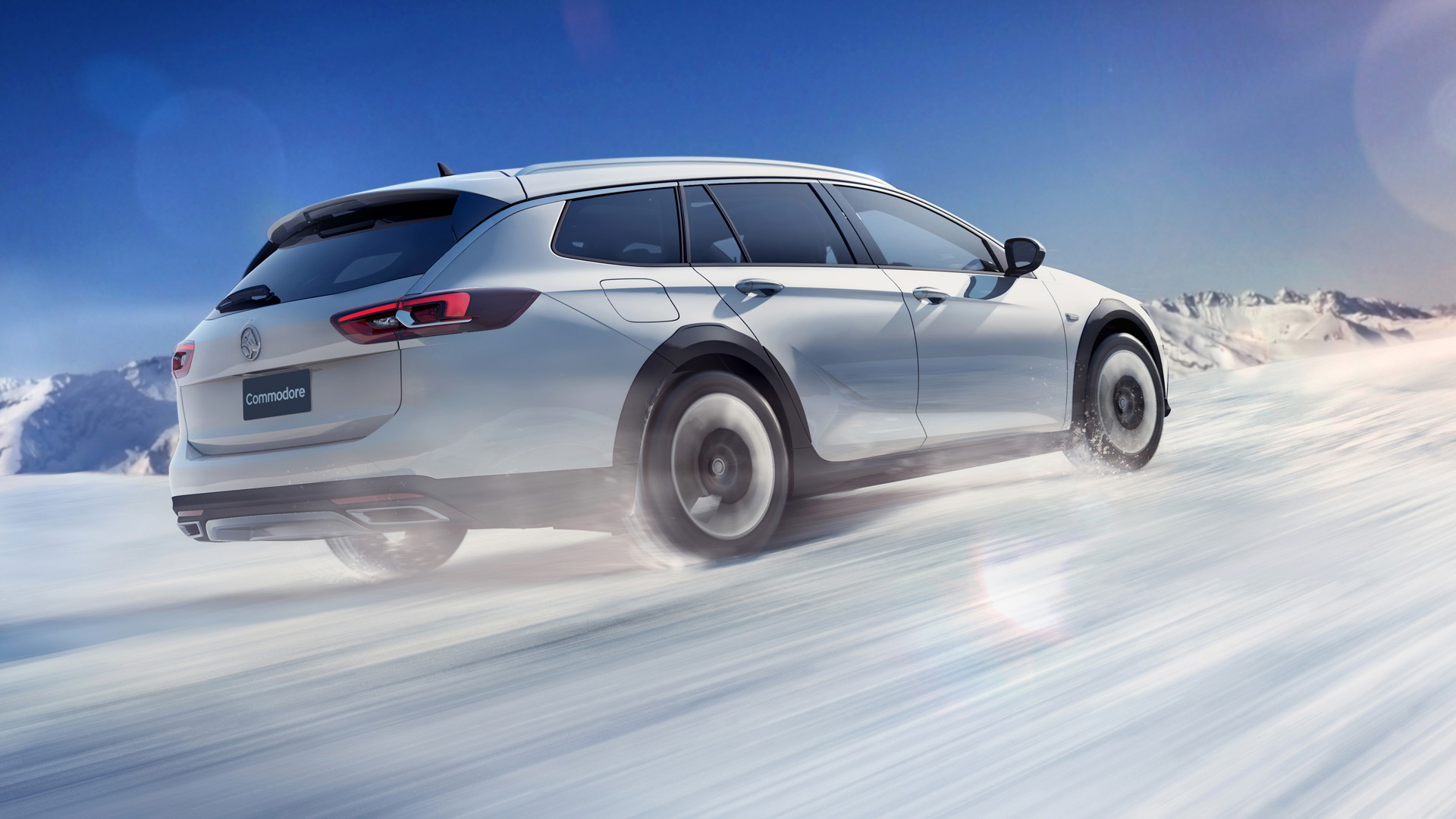 Last night we were treated with the reveal of the 2018 Buick Regal TourX, a wagon—yes, a new Buick wagon!—with all-wheel drive, a raised ride height, and underbody protection.

Opel and Holden also get the Regal TourX minus the soft-roader qualities, labeled the Insignia Sports Tourer and Commodore Sportswagon, respectively. Buick won't. It’s probably a good decision on Buick’s part not bringing the vehicle here, however, since Americans don’t seem interested in regular wagons.

There isn’t much to differentiate the Insignia Country Tourer and Commodore Tourer from the Regal TourX. Opel will, however, offer customers some personalization options including special paint finishes, wheel designs and interior trim. Opel’s Insignia Country Tourer will also be offered with matrix LED headlights which allow you to drive with the high-beams permanently switched on. The headlights also feature an active curve lighting function and a spotlight with a range of up to 1,300 feet.

The Regal TourX makes its debut alongside a Regal Sportback hatch at next week’s 2017 New York auto show. The Opel and Holden models will be introduced to their respective markets later this year. Rivals include the Subaru Outback and more upscale Audi A4 Allroad and Volvo V60 Cross Country.