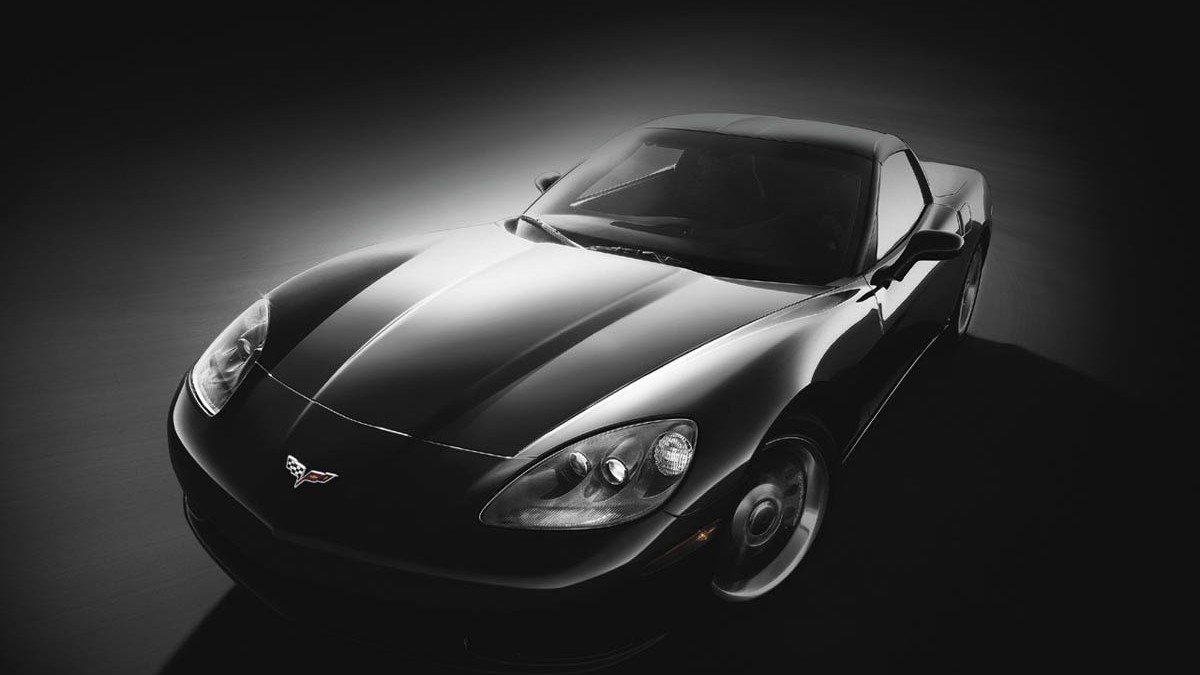 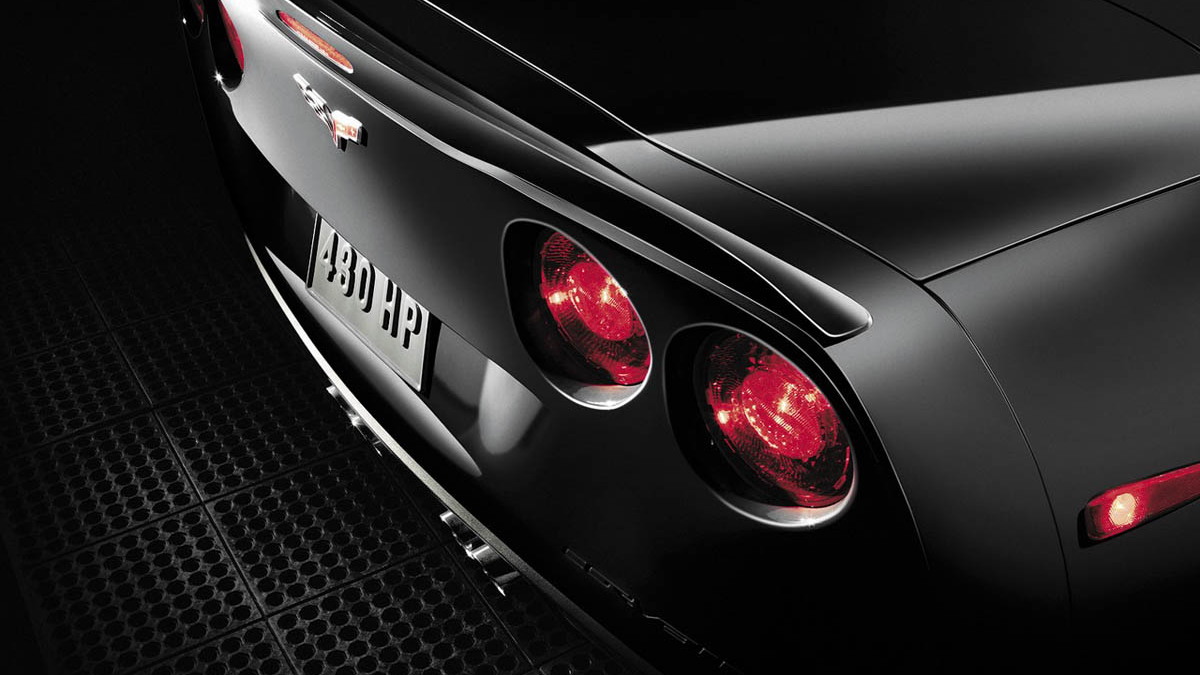 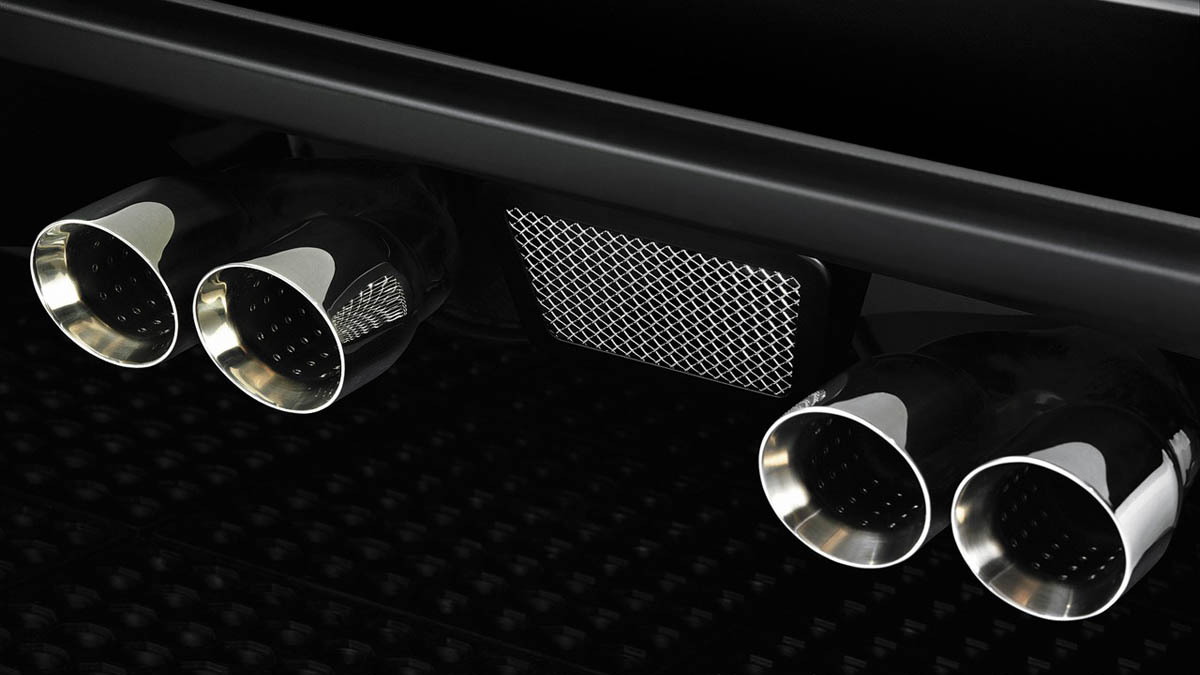 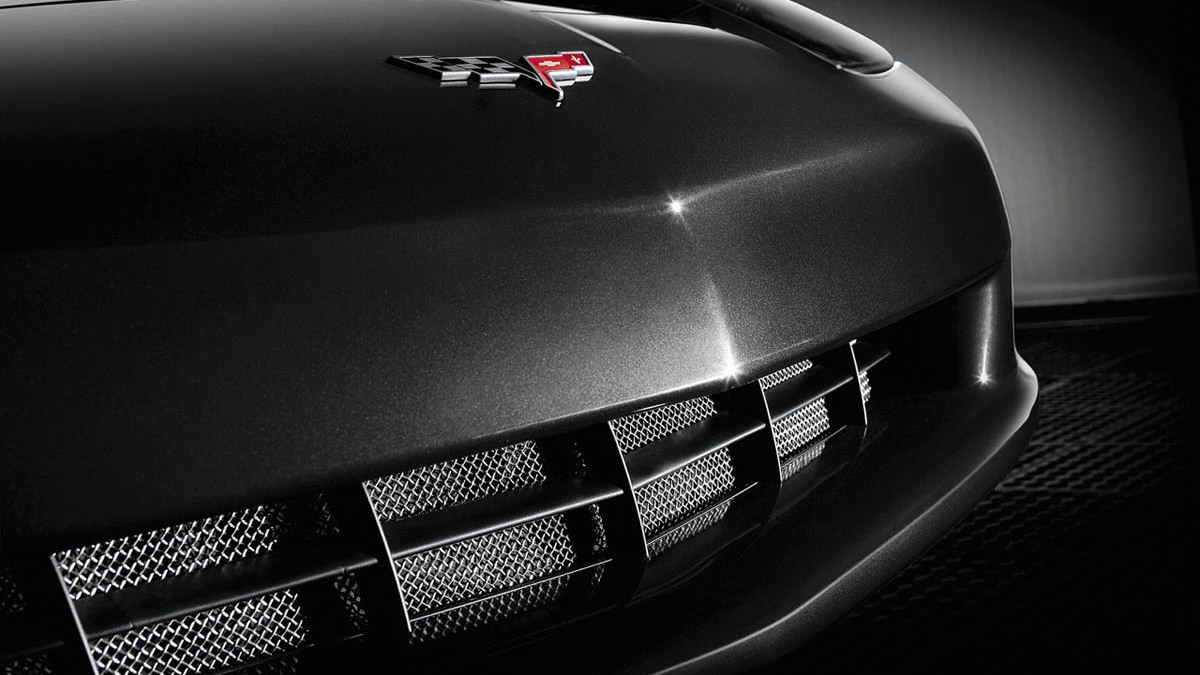 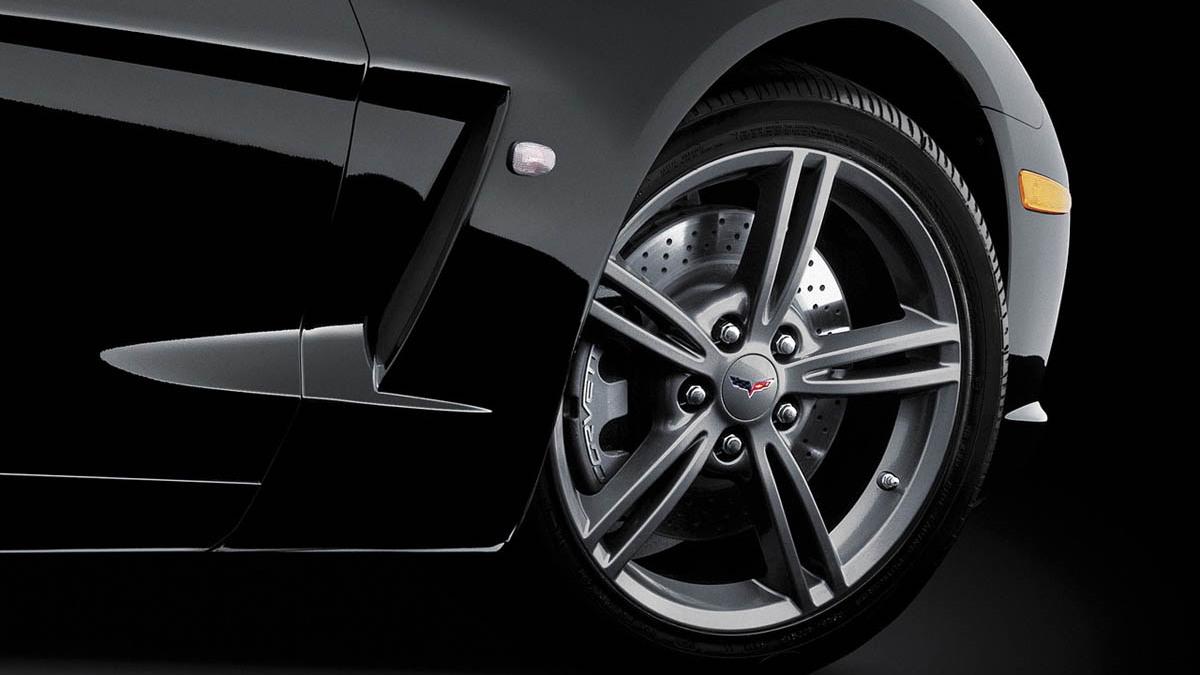 9
photos
Japanese buyers are being treated to a special limited edition of Corvette, the S-Limited, in honor of General Motors' 100th anniversary. There will only be 30 of the cars made, half in Arctic White and half in black. Most oddly, the cars appear to be left-hand drive, like their American counterparts.

The Corvette S-Limited is essentially the same as a standard Corvette mechanically. A 430hp (321kW) V8 that produces 575Nm of torque at 4,600rpm provides power. Special aesthetic features include upholstery, wheels, grille and diffuser treatments, side vents and a rear trunk-lid spoiler. The unique staggered competition gray aluminum, split five-spoke wheel setup, 18 inches in front and 19 inches in back, should provide ample grip with the Z-rated 245/40 tires up front and 285/35 in back.

Inside, the two-tone leather interior is chosen to offset the exterior color, with the Arctic White cars getting a black and white linen interior, while the black cars get black and sienna leather.

Pricing for the limited-run car is set to start at 7,980,000 yen, though with the small production run and special-edition status, the car could end up selling for considerably more. On the other hand, a left-hand drive 430hp (321kW) American mega-sports car may not be the most practical means of transport available in Japan.