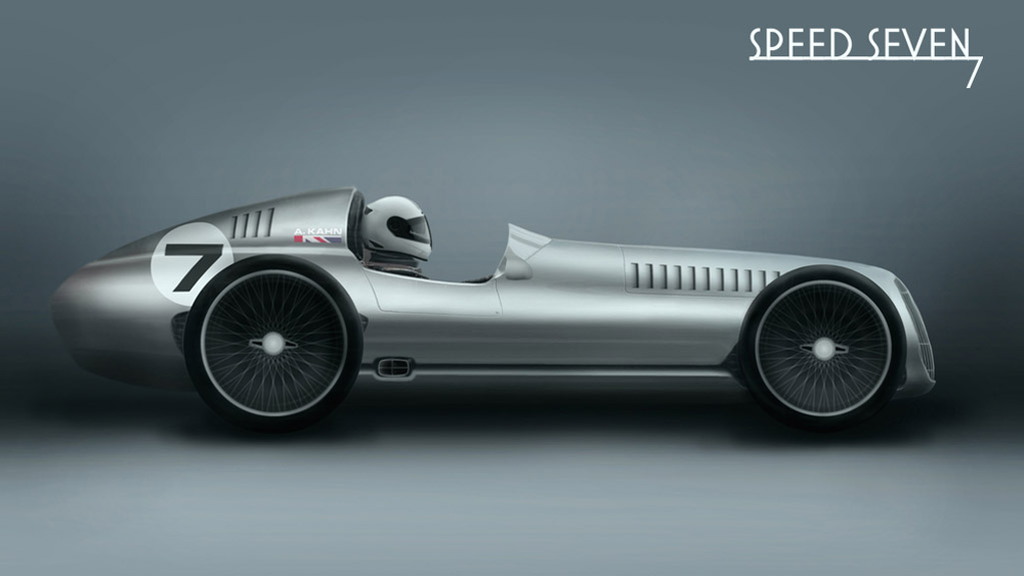 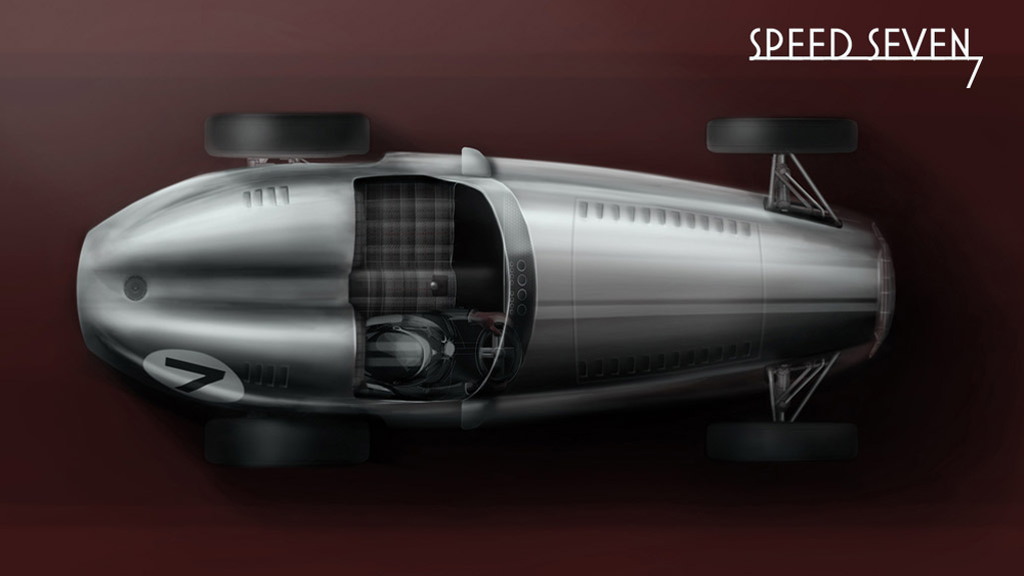 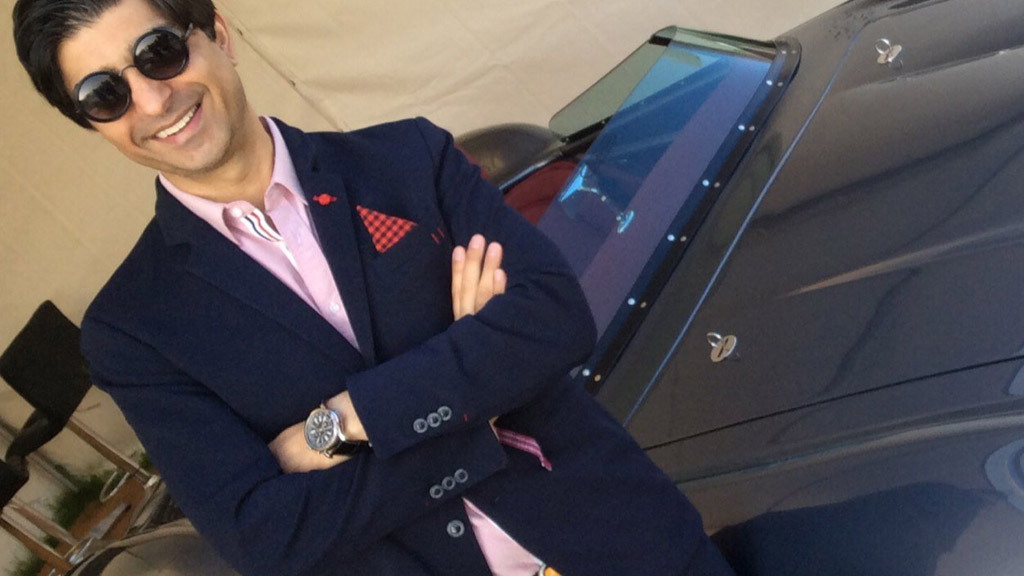 When bespoke vehicle customizer Kahn Design announced a year ago it was expanding into the world of coachbuilding and planning its own range of standalone cars, no one would have expected the company to roll out in quick succession so many models. The Flying Huntsman range of SUVs based on the Land Rover Defender is already on sale, and soon Kahn Design will launch the Aston Martin DB9-based WB12 Vengeance.

The next car from company founder Afzal Kahn and his team of engineers, though, is a much more ambitious project. Code-named the Speed 7, Kahn Design’s latest project is a retro-styled roadster modeled after the Grand Prix race cars of the 1930s. It will be aimed at owners and fans of the classic racers looking for a track toy they can enjoy without reservation.

The Speed 7 will be thoroughly modern, though, with Kahn Design planning to offer the car with a composite body consisting of carbon fiber and other lightweight materials. The standard option will be aluminum. Full specifications will be released at a later date.

According to the company, the idea behind the Speed 7 was to recreate the original experience of racing in the 1930s—but with modern materials and safety in mind. Buyers will even be able to opt for period clothing and accessories under a newly established Speed 7 brand. Think driving goggles and gloves.

Everything will be hand-built, including the interior where fixtures and fittings are said to take design cues from contemporary automotive and aircraft designs. And as a testament to the car’s hand-built nature, each will feature a plaque listing the names of the individuals involved in the build. There will also be an accompanying book detailing the design and manufacturing process.

Kahn Design is hopeful of starting production of the Speed 7 later this year.