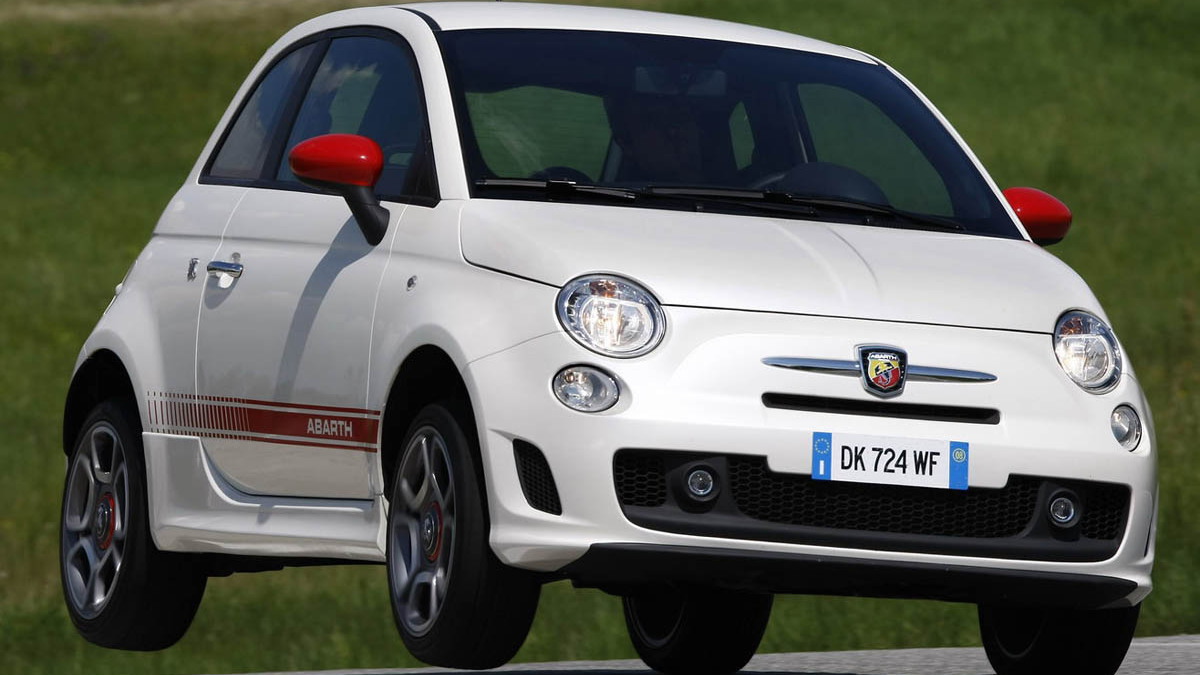 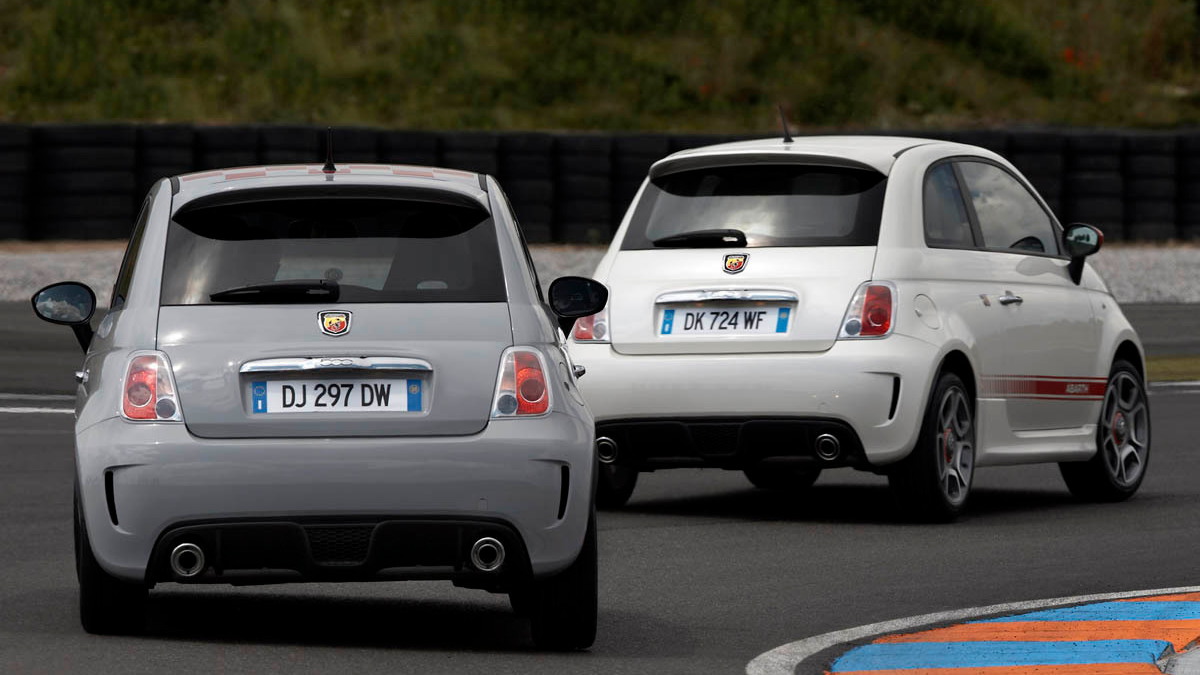 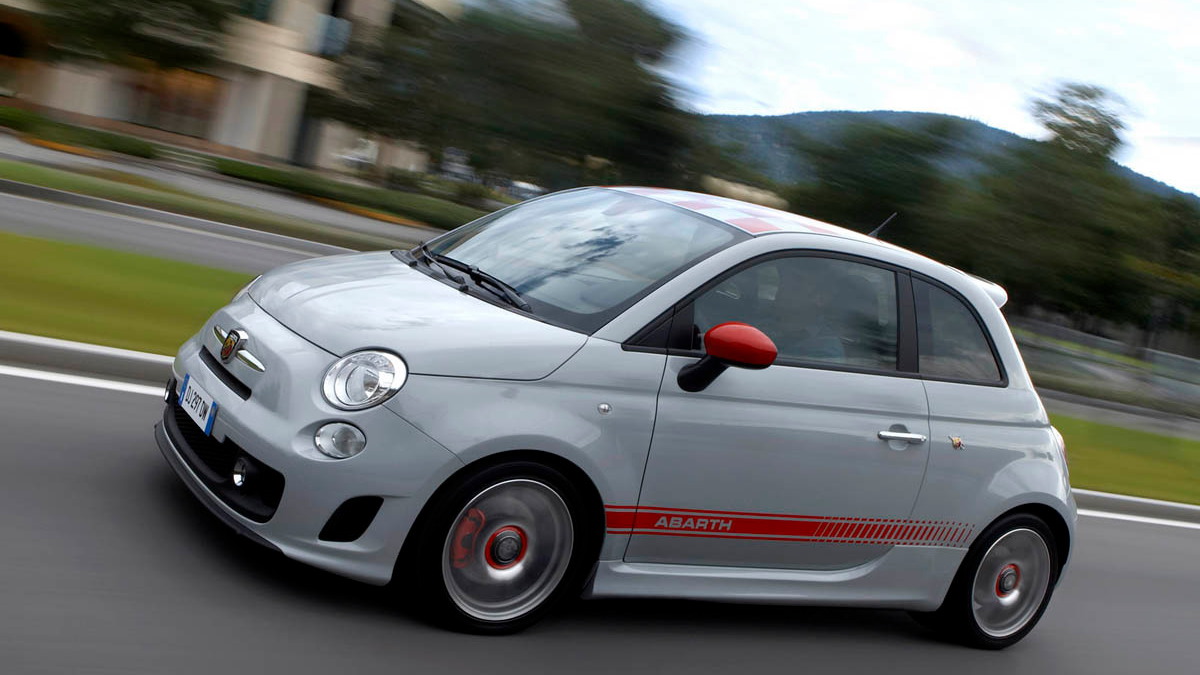 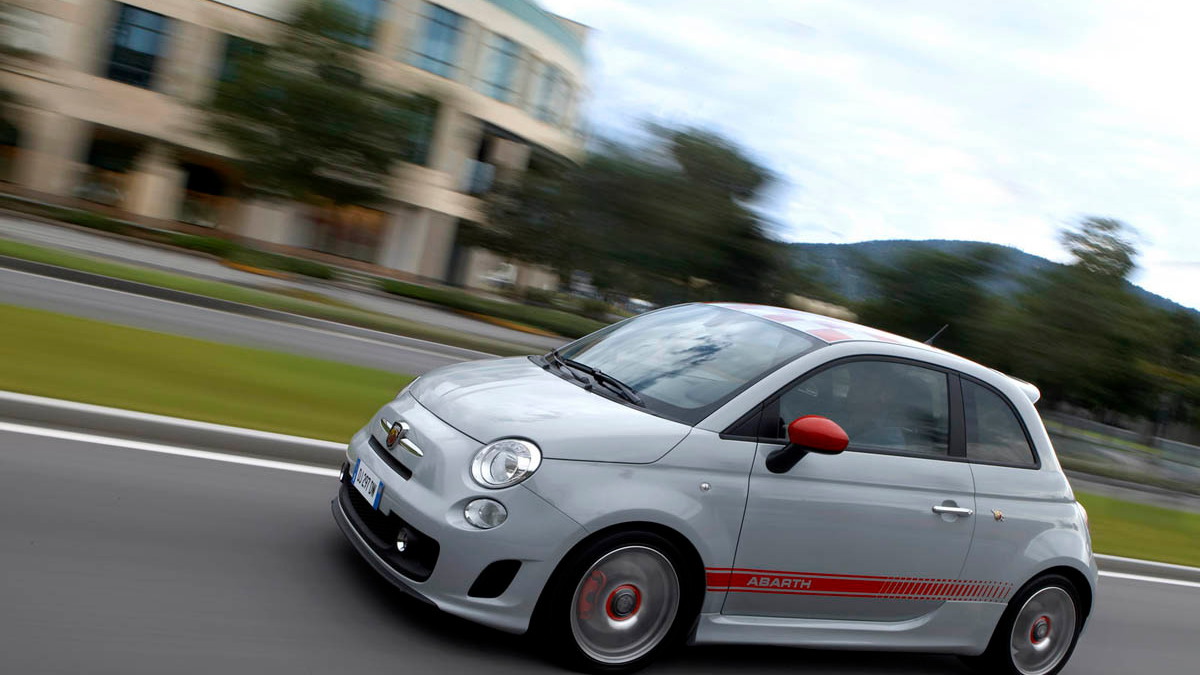 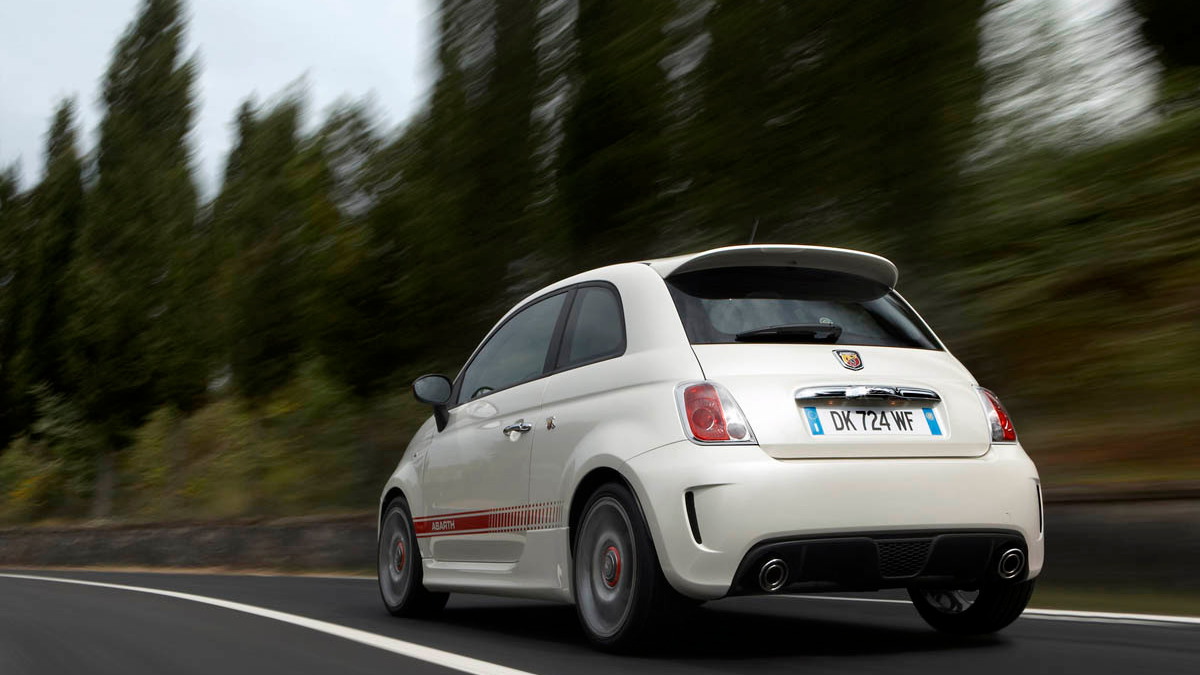 17
photos
The sporty Abarth versions of the Fiat 500 may still be in the midst of their first release phase, but already an even more powerful model dubbed the '500 Abarth SS' is in the works that will lift power output to 160hp (120kW) and make the car even more aggressive than the just-released Abarth 'Opening Edition' (pictured).

The first details of the new SS were revealed during a media presentation at the beginning of the year for the 500 Abarth where an image of the new kit and a November date were displayed, but now Fiat CEO Luca de Meo has revealed that the 500 Abarth SS will be shown at the Paris Motor Show in October, a month earlier than originally thought. Speaking at Fiat's Balocco test circuit, the Fiat CEO was coy in his replies about the new car. When asked whether the car would get 160hp (120kW) as promised earlier, de Meo smiled and said "maybe more", fueling rumors that the 500 Abarth SS could get up to 180hp (135kW), according to AutoTelegraaf.nl.

Some of the other modifications from the 500 Abarth will include uprated brakes, a revised front bumper, lightweight alloy wheels wrapped with Pirelli Pzero tires and an adjustable lowering kit that sees the car drop up to 20mm. For more Abarth customization, check out the recently unveiled 'Opening Edition'.