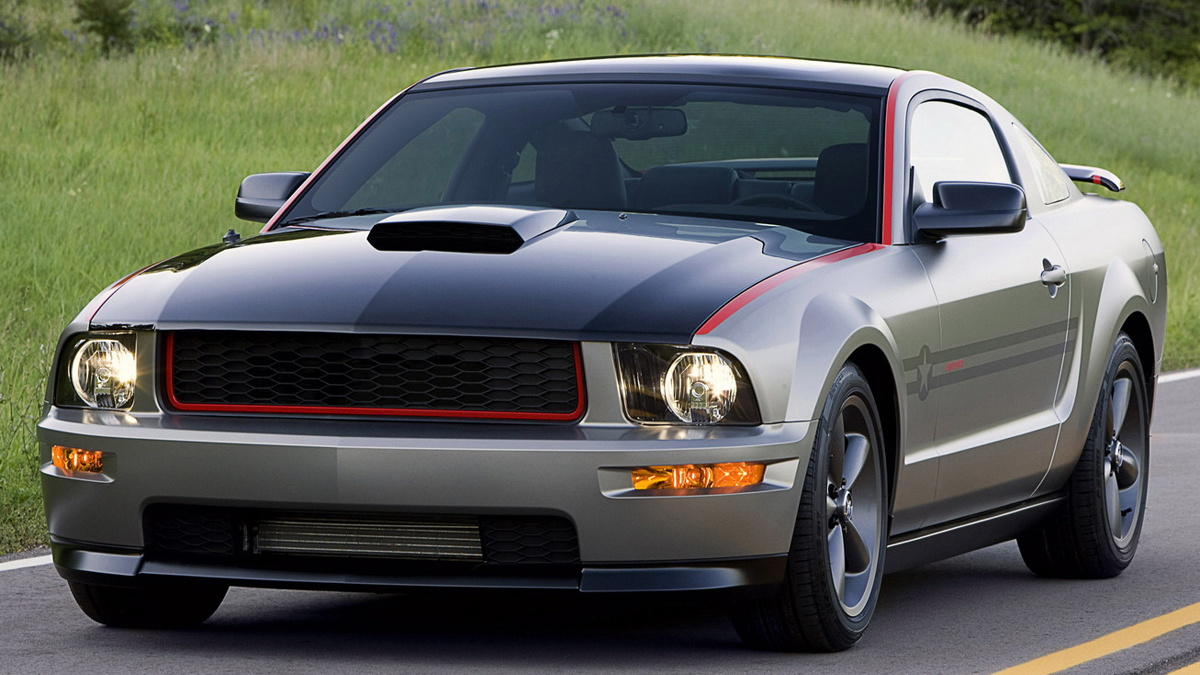 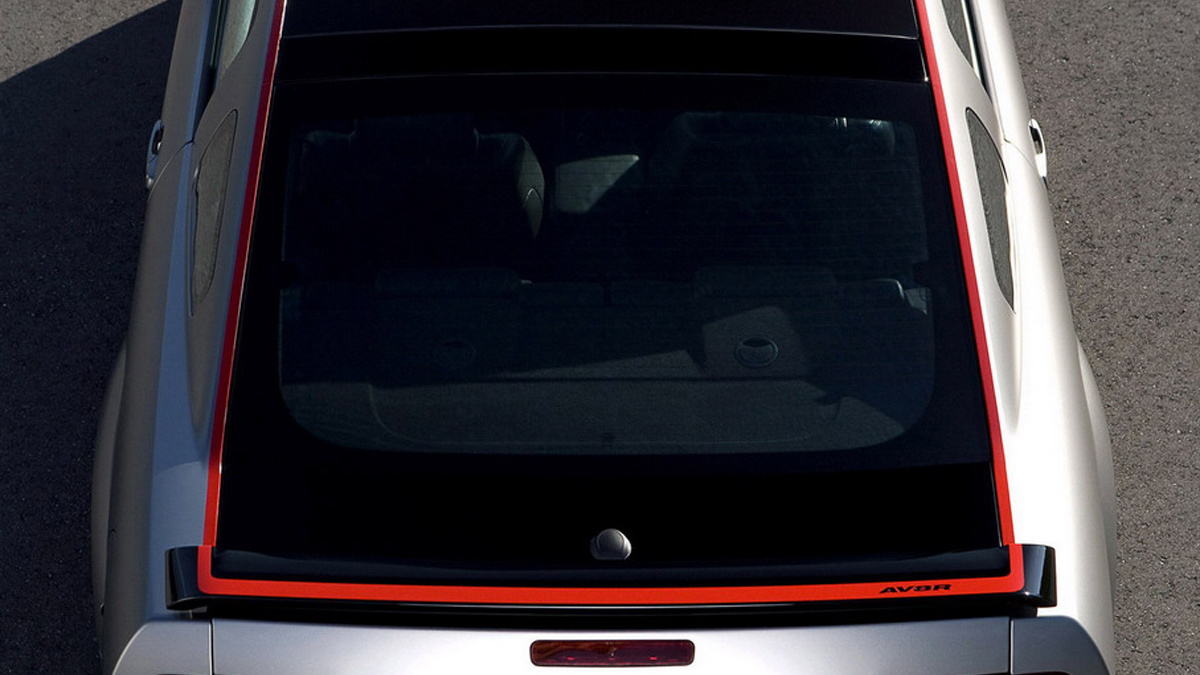 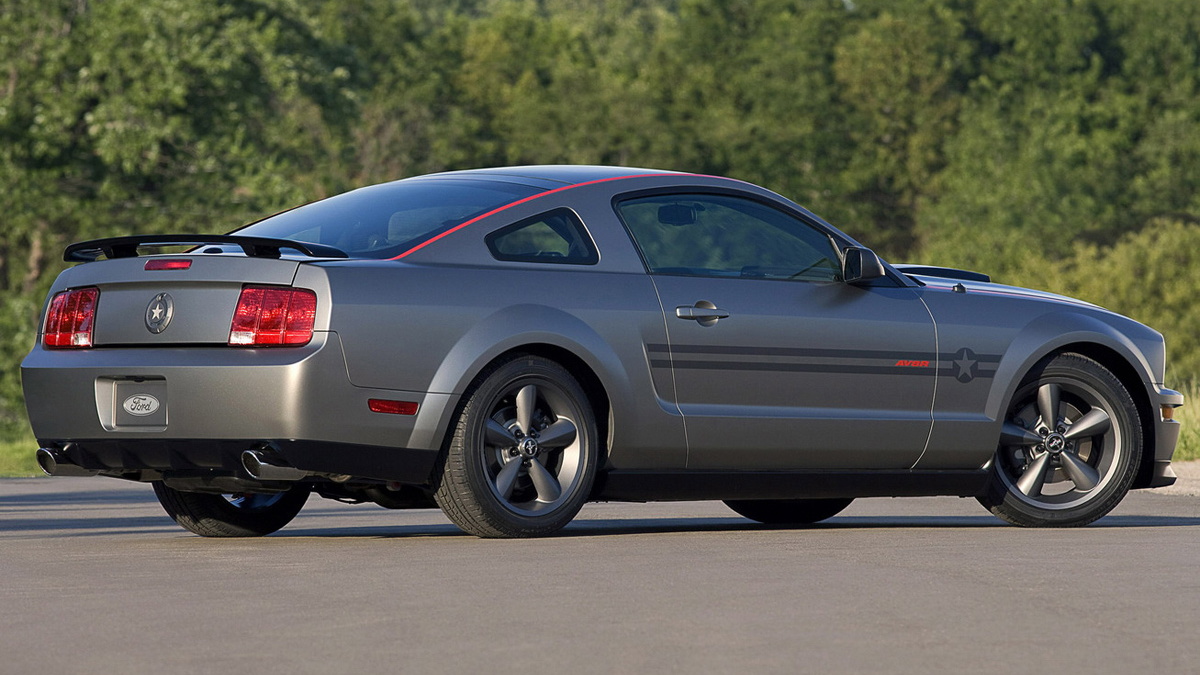 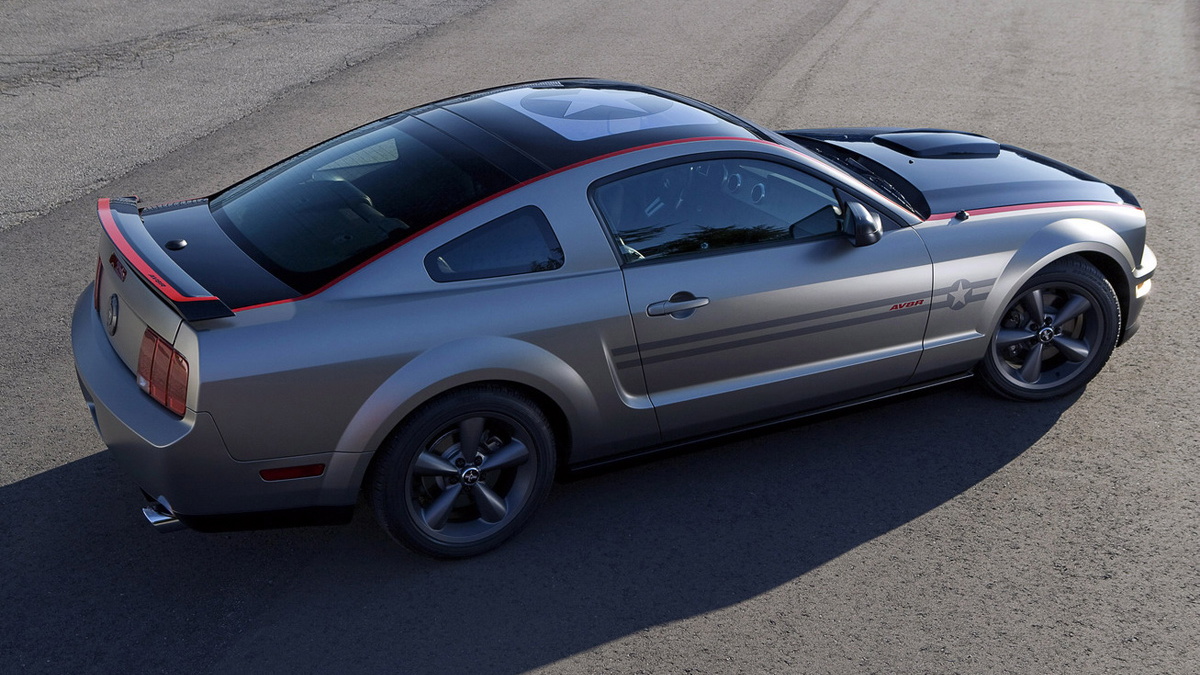 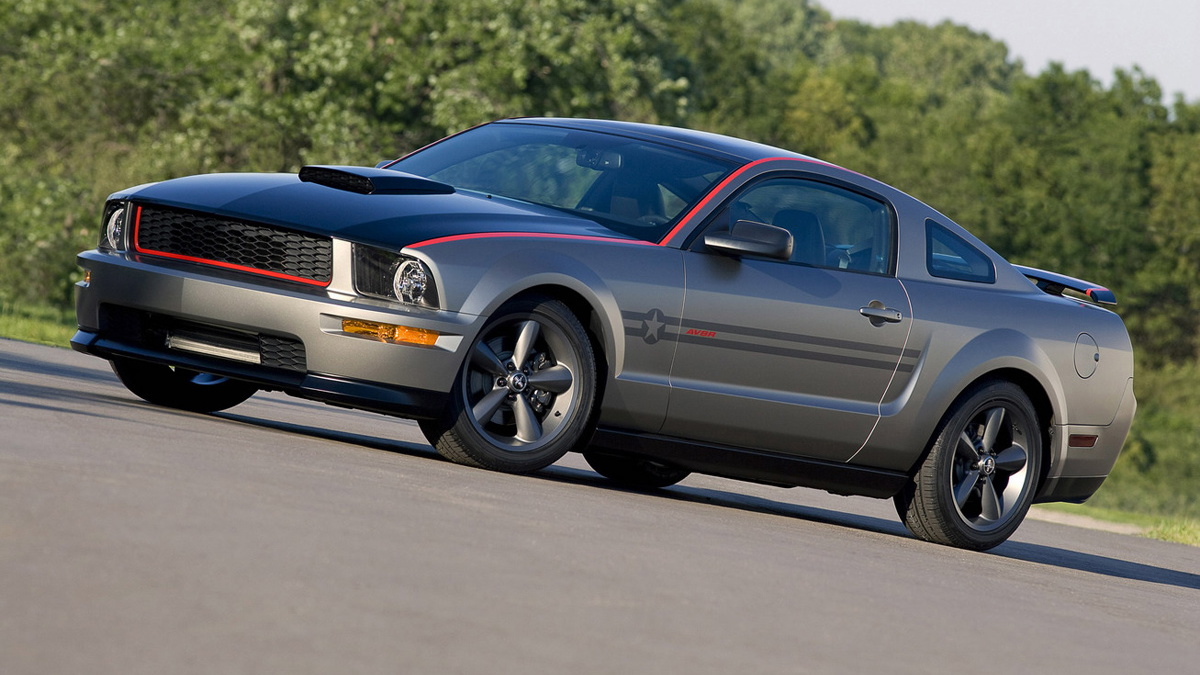 UPDATE: The special one-off Mustang AV8R has sold for $500,000 at the Gathering of Eagles charity auction, with the funds going to support the Experimental Aircraft Association (EAA) AirVenture Oshkosh youth education and inspirational experience program.

Ford will donate a special one-of-a-kind Mustang as part of its continuing commitment to the EAA AirVenture Oshkosh aviation event held annually in Wisconsin. Last year, Ford donated two tickets to the finals of the American Idol series, which sold for $16,500, and before that Ford and Shelby Automobiles donated a Mustang Shelby GT-H in 2006, which sold for $250,000.

This Ford has built the special the Mustang AV8R, which will be sold through the Gathering of Eagles fund-raiser. The new car is based on the 2009 Mustang GT and was created together with a team from Ford Racing. Special features include a glass roof, custom front and rear fascias, an integrated spoiler and GT500 wheels.

The Mustang AV8R is painted in Satin Silver matte paint with Black Gloss accents. The interior features distressed leather inserts along with a ‘Bullitt’ aluminum instrument panel cover and shift knob. It also has a panel that will also be signed by aviation legends and notable enthusiasts scheduled to be in attendance, who include Edsel B. Ford II, Chuck Yeager, Jack Roush, Harrison Ford, John Travolta, Morgan Freeman and Jim Lovell.Ford Mustang AV8R.