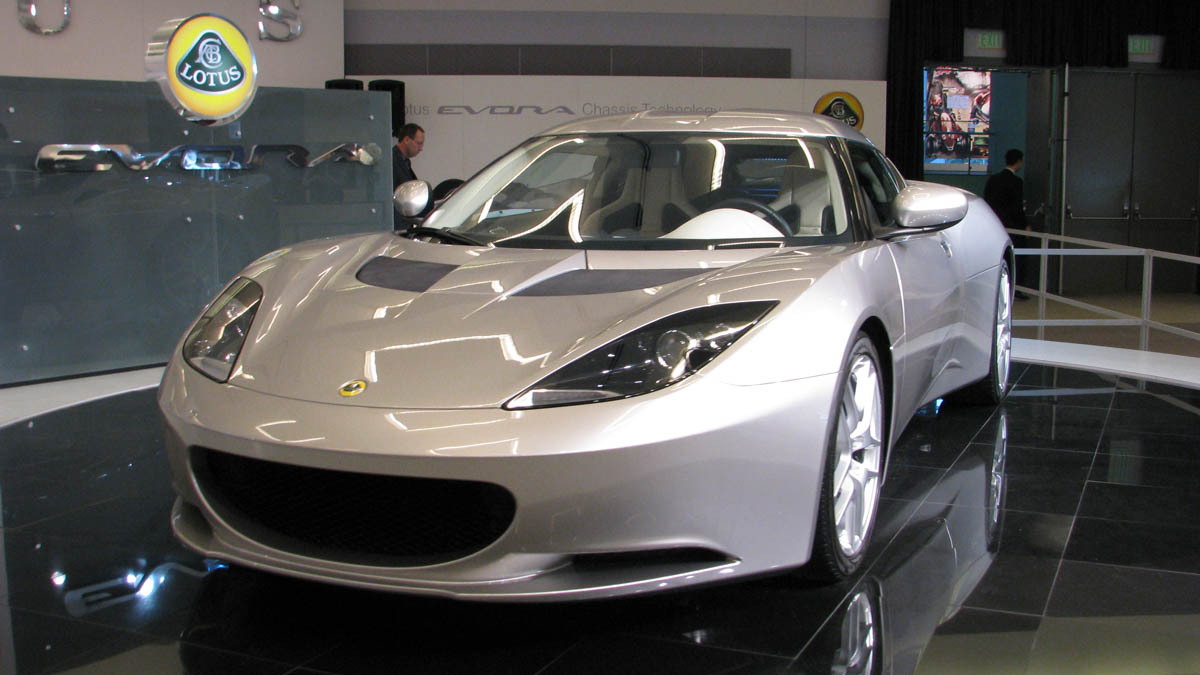 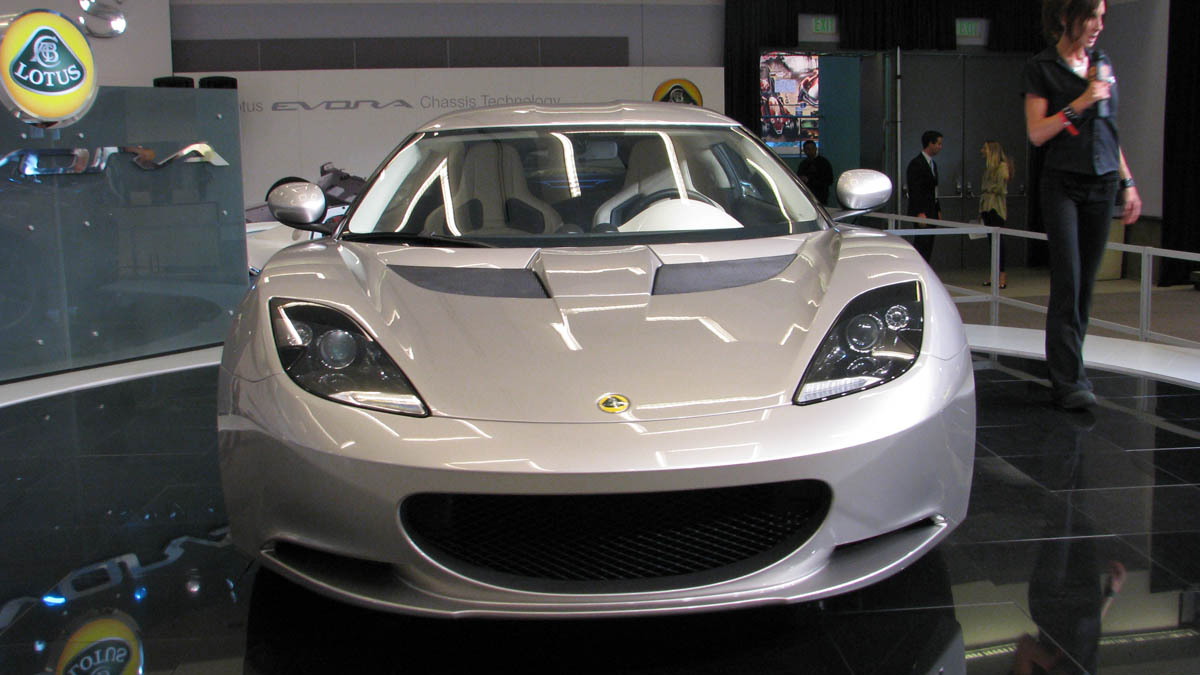 36
photos
The wraps first came off the Lotus Evora 2+2 GT back in July 2008 but despite the car looking production-ready Lotus engineers had plenty of fine tuning to complete before the car could finally go on sale. Then, almost nine months later, Lotus finally confirmed the production specifications for the Evora and announced a launch date for this May. That date got bumped to June, but the car is finally on its way - for Europe at least.

To ramp up excitement for the launch, Lotus has released a new set of images of the Evora, revealing the interior and several new exterior shots. The Evora will go on sale in Europe this June as a 2010 model with a starting price of €50,412 for the basic two-seater model. Opt for the 2+2 seating configuration and buyers will have to pay an additional €3,000.

No word on a U.S. launch has been announced yet but already some big name celebrities, both here and abroad, have announced interest in it. On the list are Jay Leno, Daniel Craig, Pierce Brosnan, London Mayor Boris Johnson, musician Jay Kay, Richard Hammond and James May, Beyoncé, Dave Grohl, George Clooney, Kevin Spacey and Patrick Dempsey - to name just a few.

To kick off the sales launch, Lotus will be releasing a special version built in a limited run of just 450 cars. Called the ‘Lotus Evora Launch Edition’, the special version will be available in either Ardent Red or British Racing Green, and come with 2+2 seating, silver cast alloy wheels, an Alpine stereo, bi-xenon headlights and a reversing camera as standard.

Optional goodies include a 7in touchscreen display with satellite navigation, Bluetooth and USB connection, rear parking sensors and a camera, a titanium sports exhaust tailpipe, an engine oil cooler, a sports diffuser and an engine pack with enhanced throttle response.