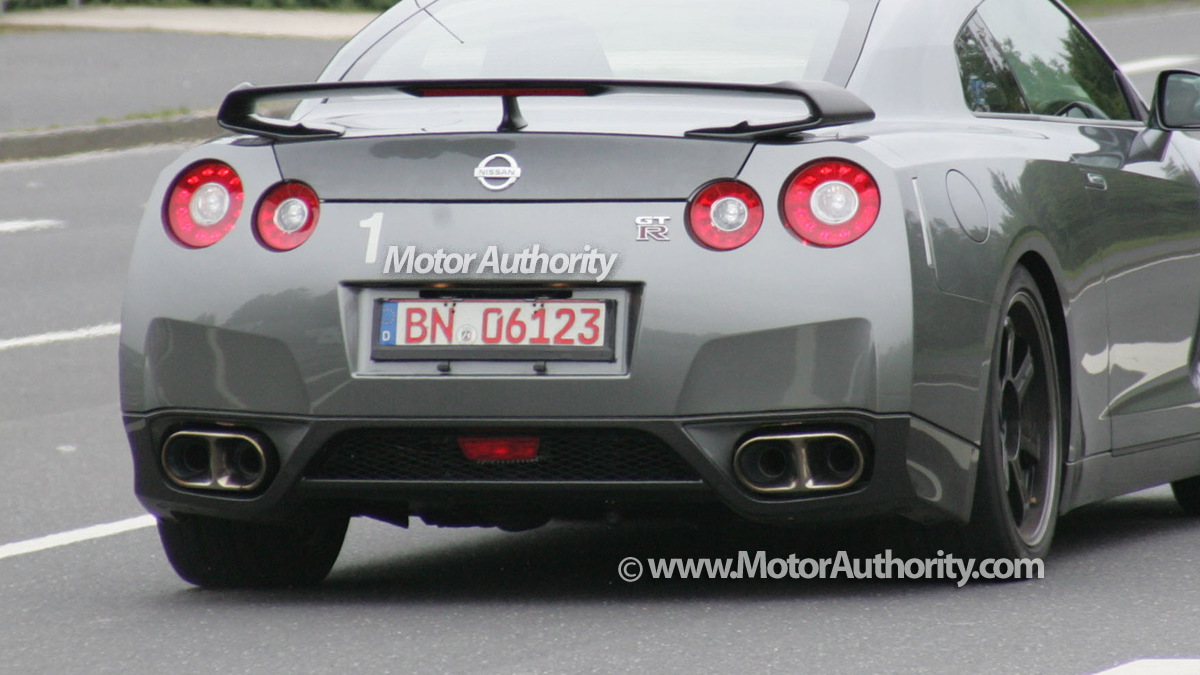 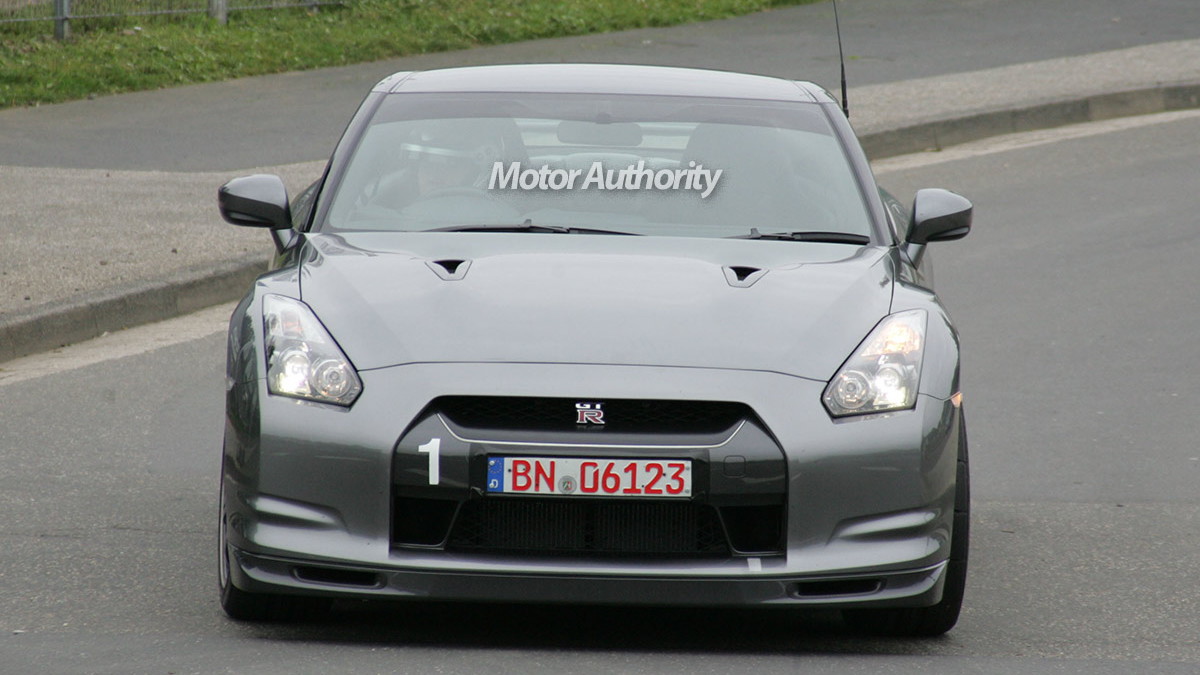 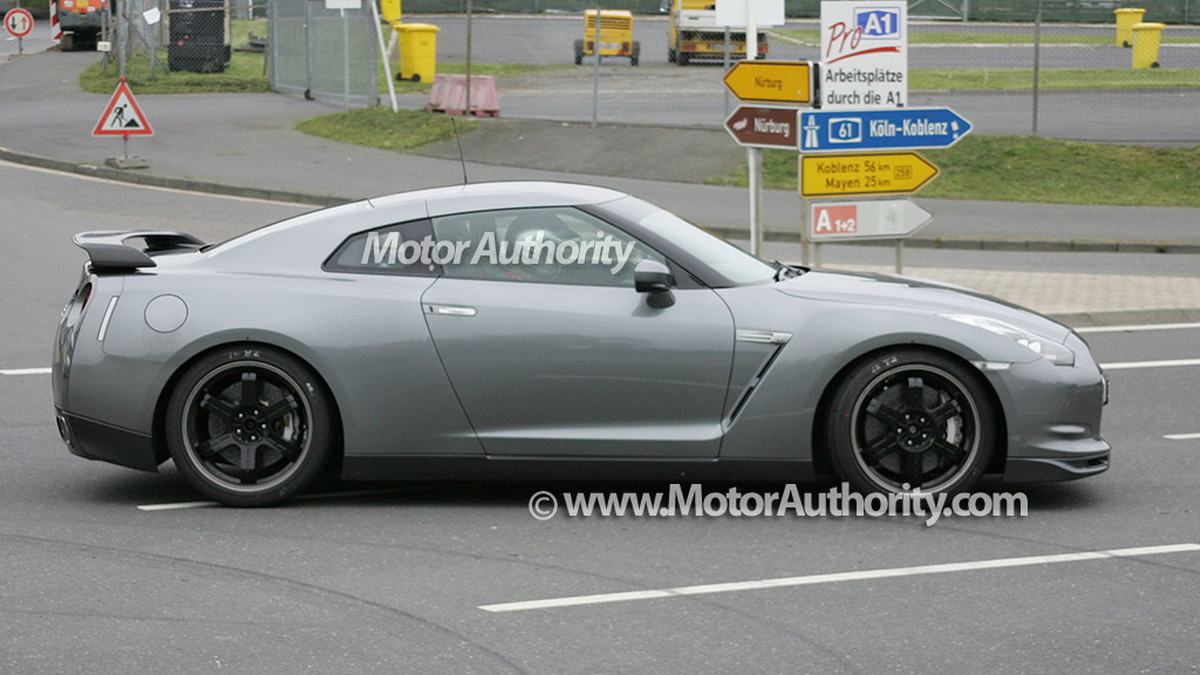 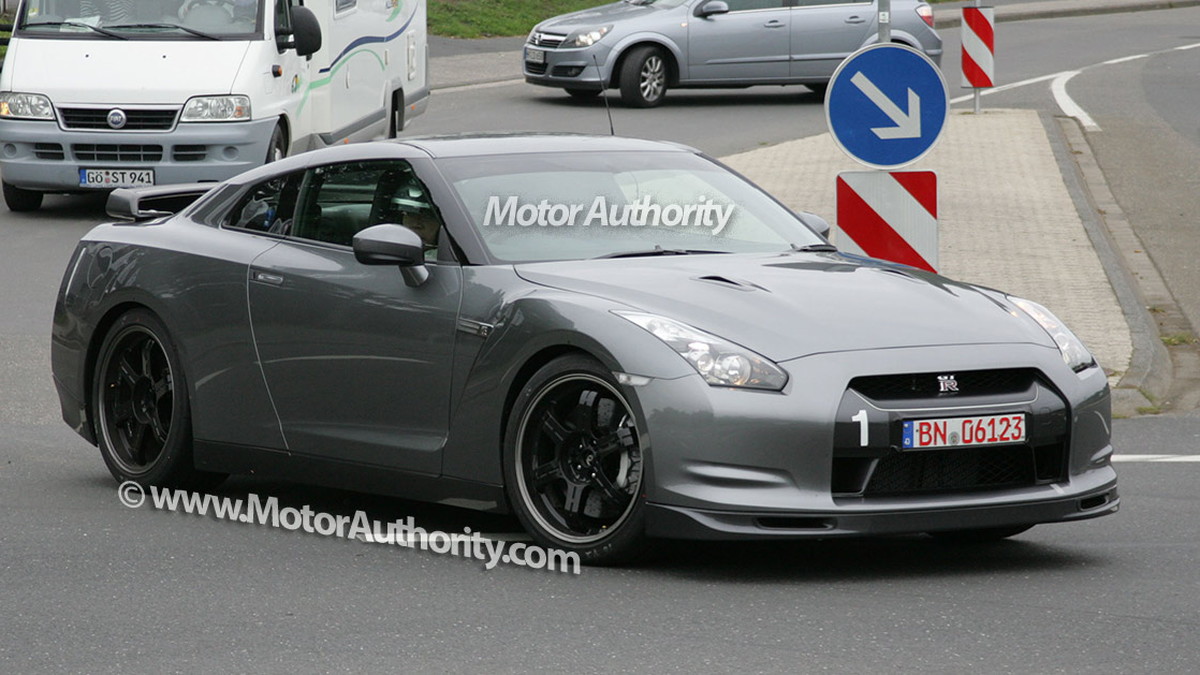 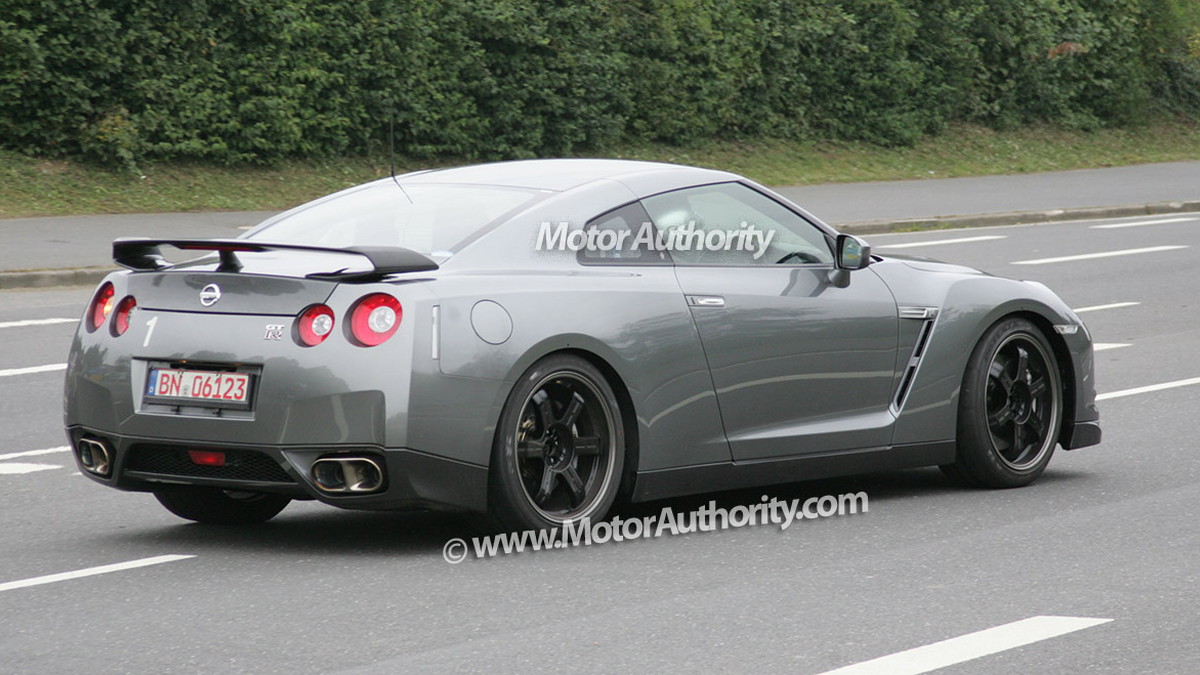 7
photos
Nissan has finally revealed its new GT-R SpecV. Click here for all the images and details.

Nissan execs have confirmed the existence of a Spec-V GT-R, a lighter and more powerful version of the already extreme Japanese supercar, and latest speculation suggests the car could make an appearance at next month’s Paris Motor Show.

Late last month Nissan, through its official in-house tuner Nismo, revealed a new upgrade package for the GT-R, which included a titanium exhaust system, six-spoke Rays alloy wheels and revised underbody panels. GT-R prototypes have once again been spotted at the Nurburgring, and this time they feature the same Nismo upgrades.

According to previous reports, Nissan will showcase a special edition GT-R in Paris but whether or not it will be the Spec-V or simply the Nismo model is still unknown. The show car is still expected to develop 100hp (75kW) more than the standard GT-R and be fitted with an uprated drivetrain and new aerokit.

Spec-V attributes will be a lighter kerb weight brought about by the use of carbon-fiber for some of the body panels and internal structure. Extra power will be courtesy of increased boost pressure and fine-tuning of the ECU and exhaust system.

Nissan execs, meanwhile, have confirmed that the GT-R is an unprofitable model but the introduction of vehicles based on the same platform will help change that. In addition to the Spec-V, the platform is expected to yield a model for Infiniti due for release in less than a year.