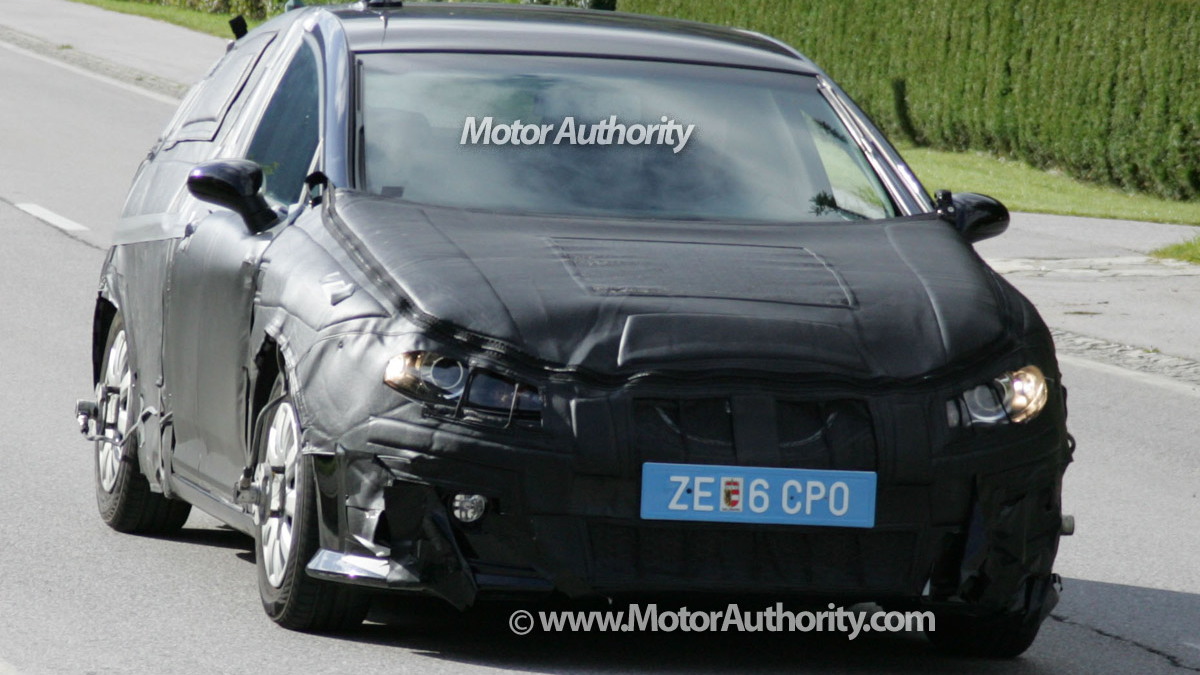 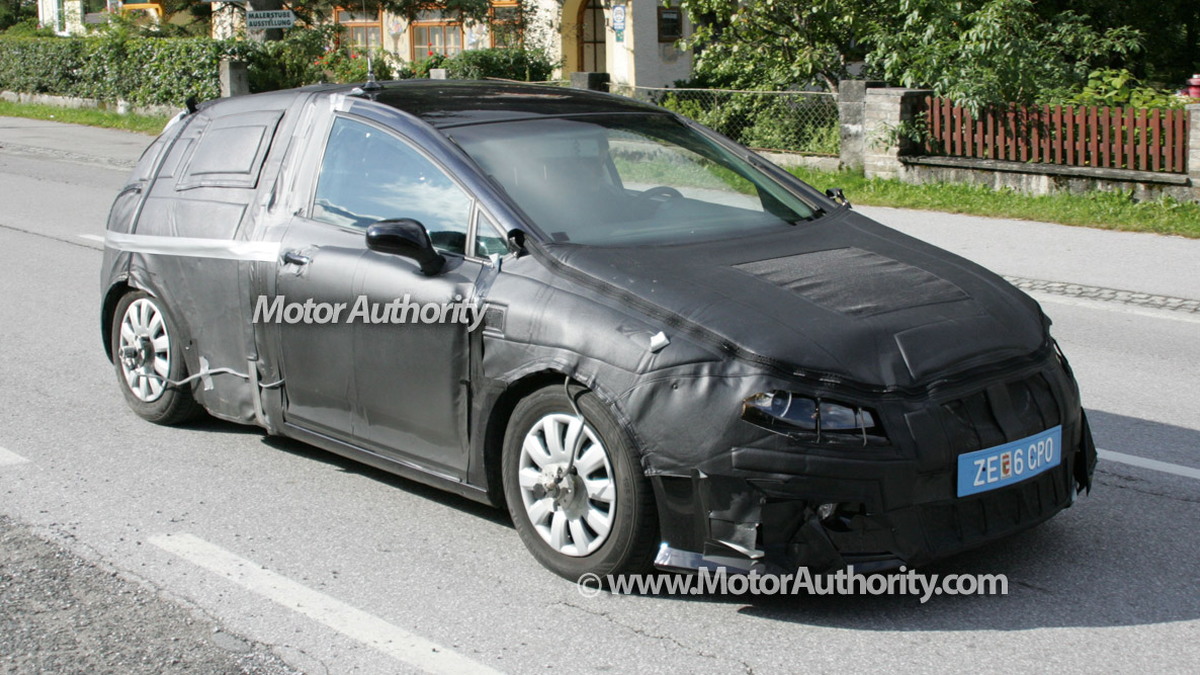 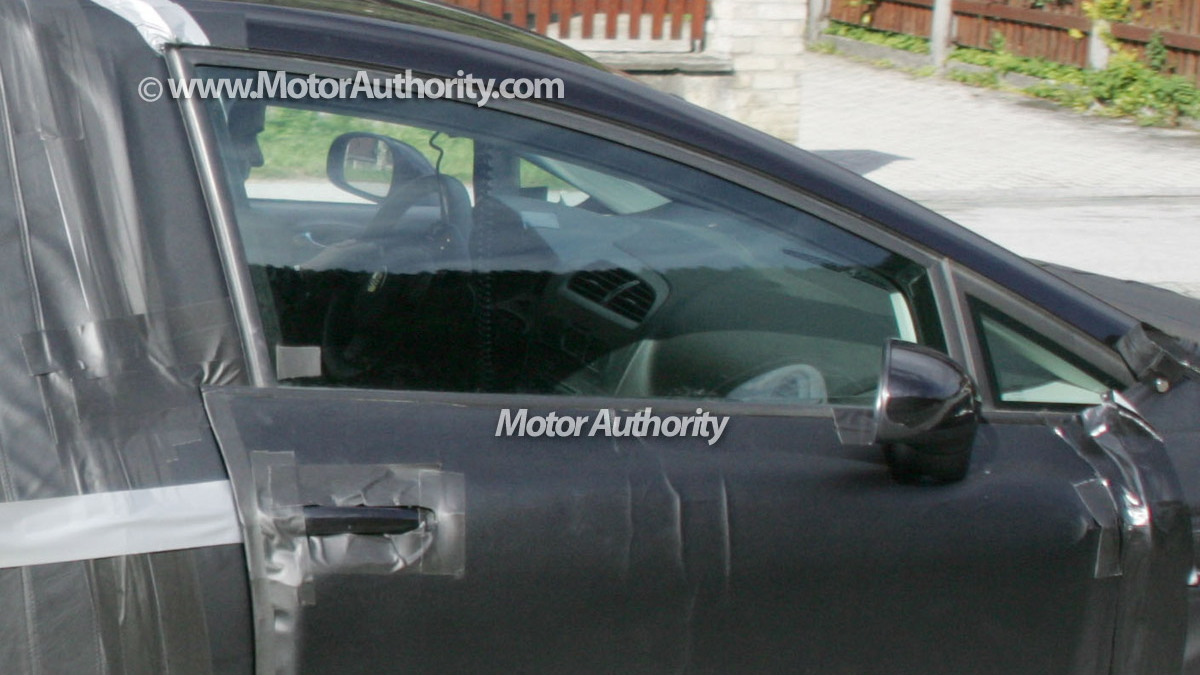 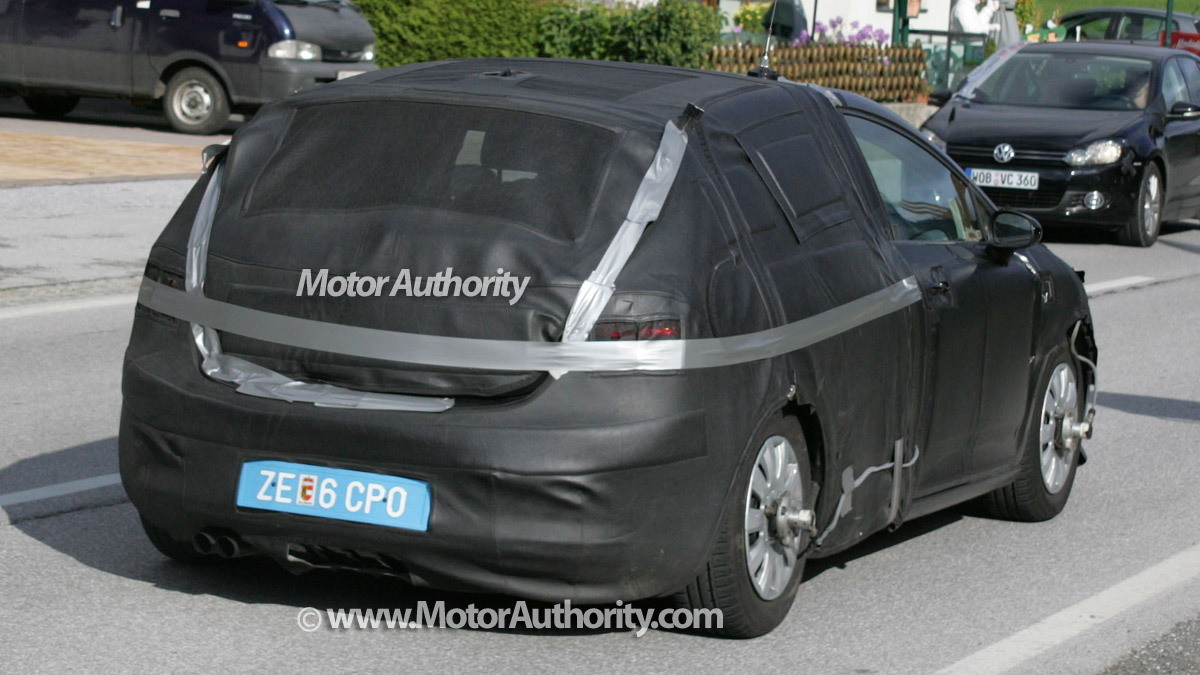 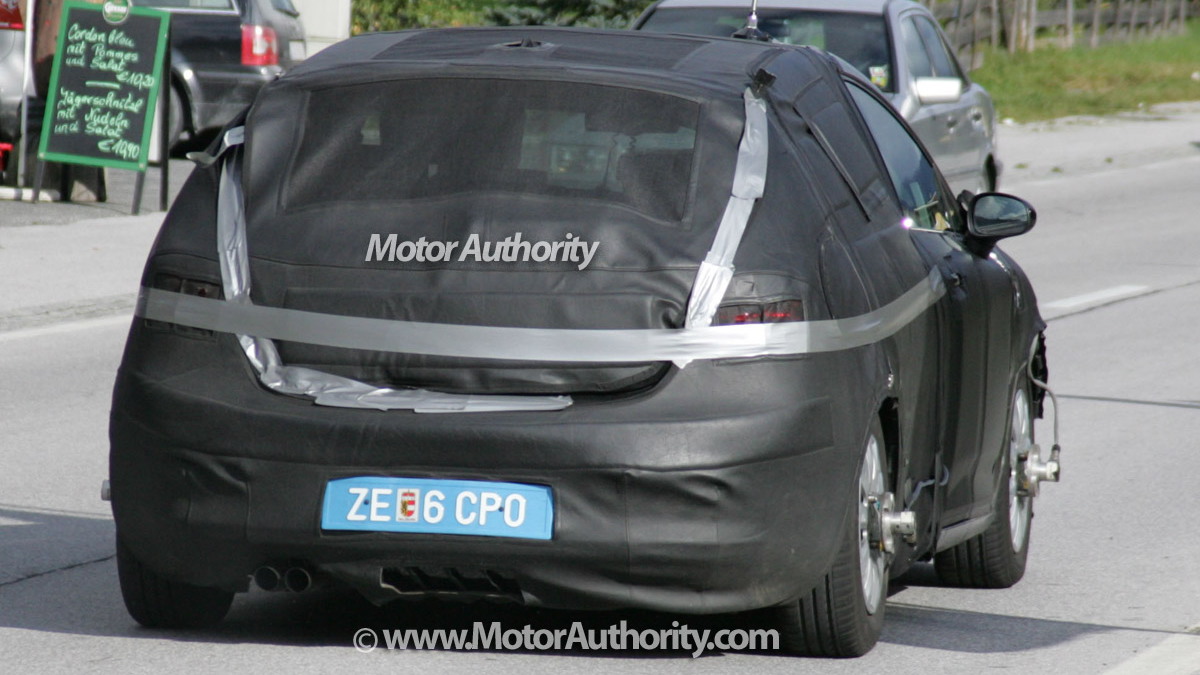 6
photos
Seat has released details for its facelifted Leon, which you can read about by clicking here.

The second-generation Seat Leon hatch has only been in production for a little over three years but a heavily disguised prototype spied testing in Germany recently confirms that an updated model is in the works.

The Spanish carmaker is currently undergoing a model renaissance with several new models in the works, including the recently revealed Ibiza family, Exeo sport sedan and upcoming Tribu SUV. Common to all three models is Seat’s new family face, which the carmaker will also apply to its Leon hatch next year.

Expected to be unveiled at next year’s Frankfurt Motor Show, the facelifted Leon will likely pick up a new set of bumpers, revised head and taillights, and a slightly updated interior.

The technology underneath the new sheet-metal should remain largely untouched, although several updated Volkswagen Group engines may be offered with the new model. Expect to see the current lineup carry over, however, with the same four-cylinder petrol engines delivering between 85 and 240hp, plus the same 90, 105, 140 and 170hp diesel offerings.