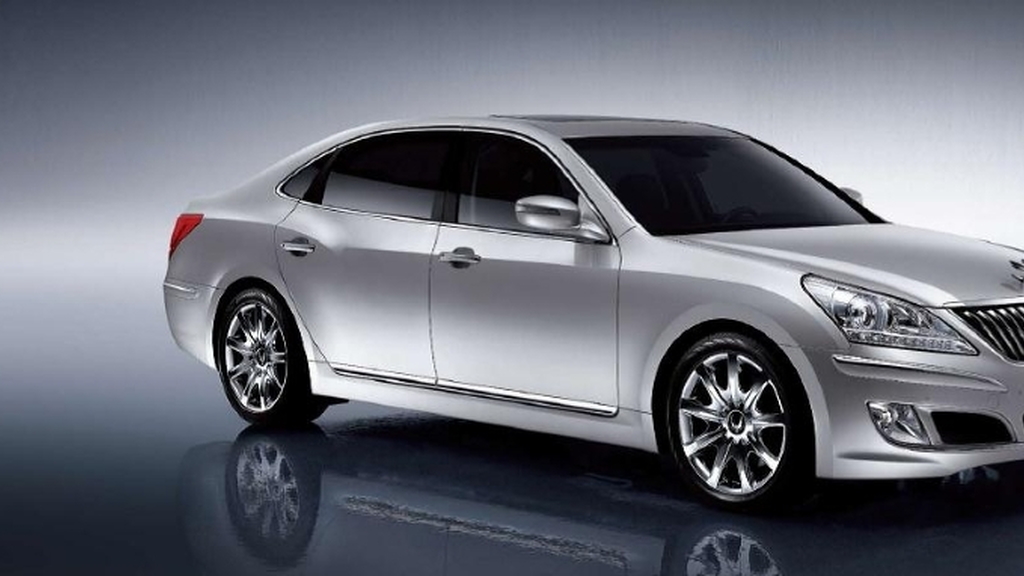 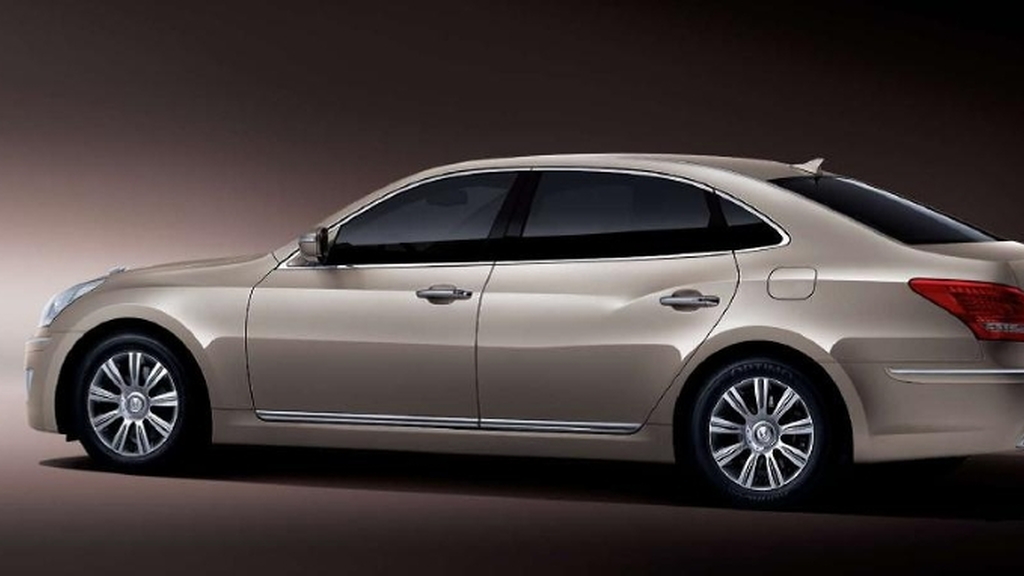 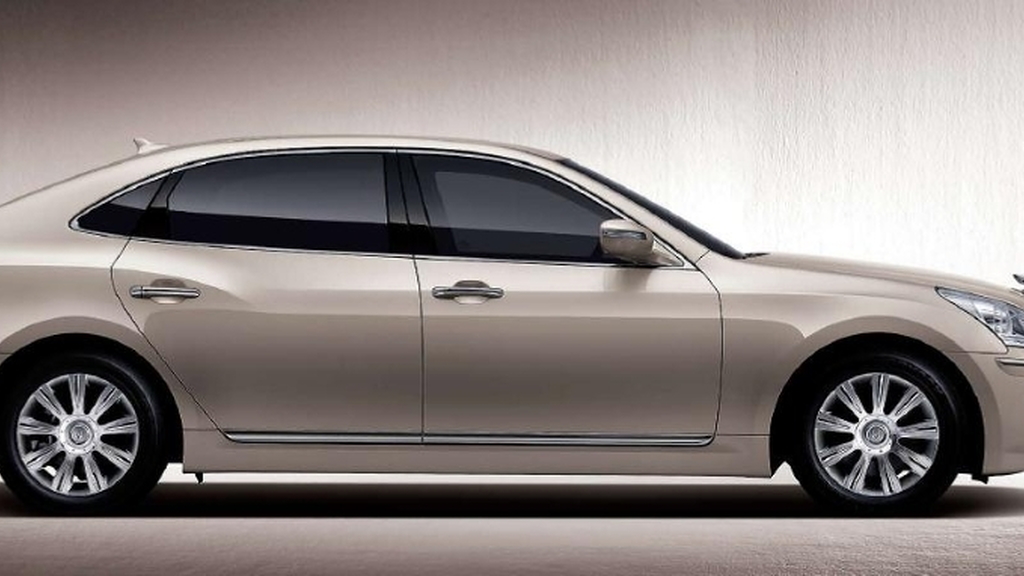 Hyundai has developed a new large luxury saloon to replace its Equus flagship and now the first official images of the car have leaked following the launch of the vehicle at a press event in South Korea earlier this week. The new model continues the Equus name in its home market but latest reports indicate that the car could eventually be sold in the U.S.

The latest photos show the car from new angles, revealing it to be an all-around well-finished car. It shares a stance with the Genesis, though it is clearly larger, and has its own unique styling. The Equus, taken with the Genesis, foretells a new styling direction and a family look for Hyundai.

Having won the 2009 North American Car of the Year award for its Genesis Sedan, there is mounting speculation that Hyundai will attempt to capitalize on this success by launching the Equus in the U.S. as well.

Hyundai has previously hinted at the Equus being sold in global markets as the 'Genesis Prestige’, where it could be a competitor to cars like the Mercedes Benz S-Class and Lexus LS. Measuring in at a generous 5,160mm in length, 1,900mm in width and 1,495mm in height, the Equus certainly has the size factor nailed. These shots of the interior also suggest that the South Korean flagship may have what it takes to match its luxury rivals. Features will certainly be rich, including a 17-speaker Lexicon sound system with 7.1 channel surround sound, an advanced Driver Information System computer with multiple display outputs, including a 3.5in screen in the center of the instrument panel. Heated and cooled seats and a glove box chill chest are also available.

The powertrain lineup is also respectable, with the Equus launching with a 286hp (213kW) 3.8L Lambda V6 and a 361hp (269kW) 4.6L Tau V8. A long-wheelbase model will eventually be offered, complete with a brand new 5.0L version of the Tau V8. Advanced safety features include a new vehicle stability system and camera-based lane departure warning system. The car has also be fitted with LED enhanced head and tail-lamps, as well as pre-safe seatbelt technology.

A five-link suspension system co-developed with ZF-SACHS offers adjustable ride quality via its Amplitude Selective Dampers. The system uses electronic control of the air shocks to give a dynamically adjustable ride while maximizing handling and comfort. An electric parking brake is installed for convenience, while electric power steering is used to reduce fuel consumption.

The previous Hyundai Equus first entered production back in 1998 and had barely undergone any changes since then. The car was developed together with Mitsubishi, which sold it as the Proudia in Japan. The latest model is based on the Genesis RWD platform and is available with a range of V6 and V8 petrol engines.