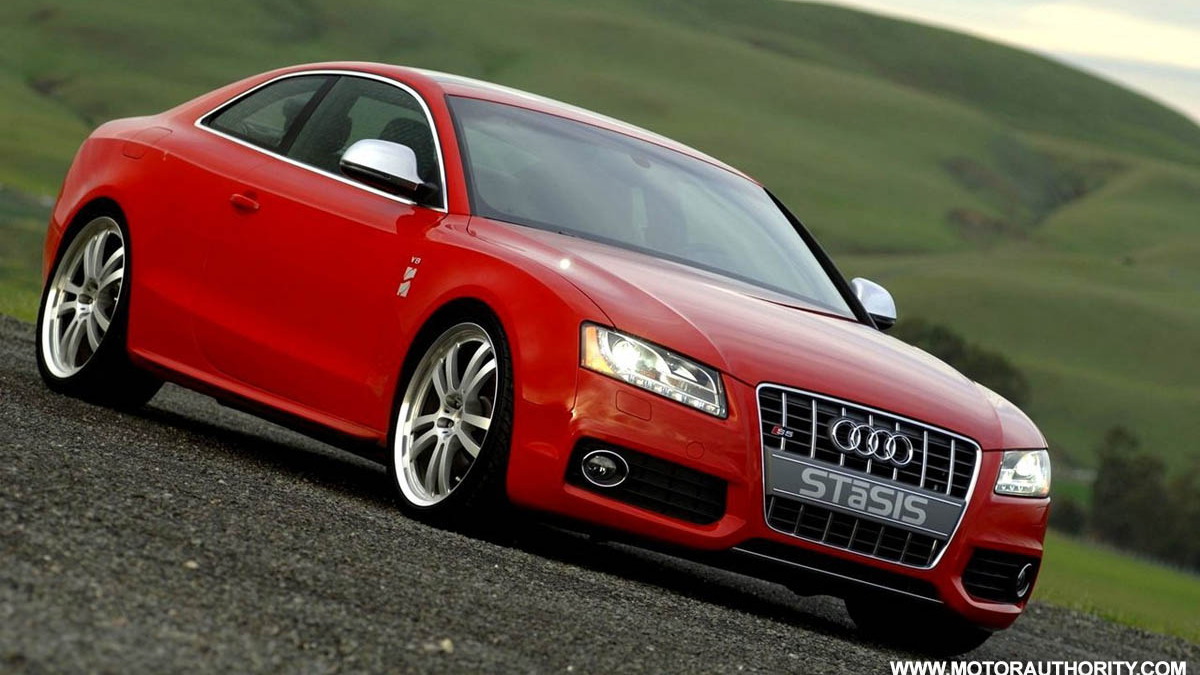 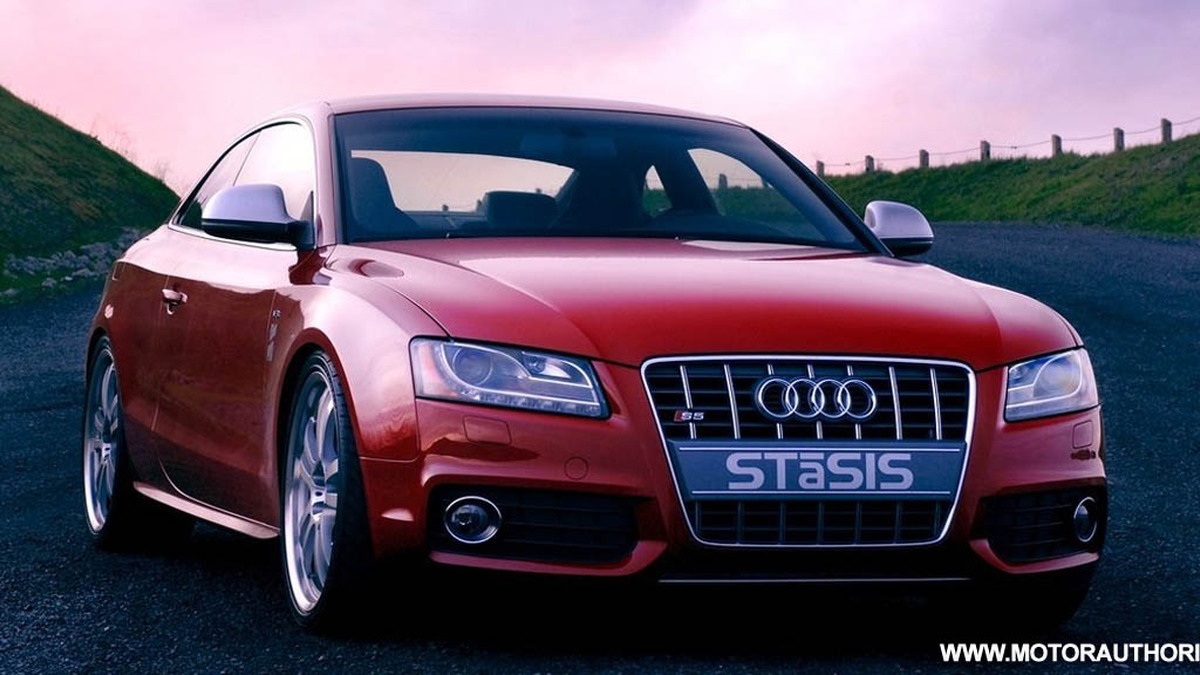 3
photos
While the likes of MTM and other German tuning houses are well known for their performance upgrading exploits, Stasis, an Audi-focused tuning house that specializes in chassis and engine upgrades, has managed to fly under the radar for some time now. However, the Californian-based tuner’s latest creation may just be the car that puts it on the map.

Named the Signature Series S5, the offering from Stasis comes in either 'Touring' or 'Challenge' guise, both of which offer a variety of chassis and engine upgrades.

In Touring trim, the S5 comes with custom 20in alloys, a T-304 stainless steel exhaust and Ohlins dampers to improve handling. The touring package costs just under $10,000 but if you’re willing to put up another $4,000 you can opt for the Challenge package which adds upgraded front brakes, an anti-roll bar, a center differential, a minor ECU upgrade that ups power by around 15hp (11kW), and sport tires from Yokohama.

With the 0-60mph coming in just 4.6 seconds, the Signature Series S5 accelerates faster than a BMW 650i, Mercedes CLK 550 and Lexus IS-F. Around the skidpad, the Challenge Edition S5 pulls off an impressive .99g, which bests the Porsche Carrera 4S, Lotus Elise SC and Chevrolet Corvette Z06.

The package is available from select Audi dealerships and other Stasis locations around the U.S., and comes with a four year/ 50,000 mile warranty. Stasis also has a range of similar upgrades for a number of Audi models including the A3, A4, S4 and TT.