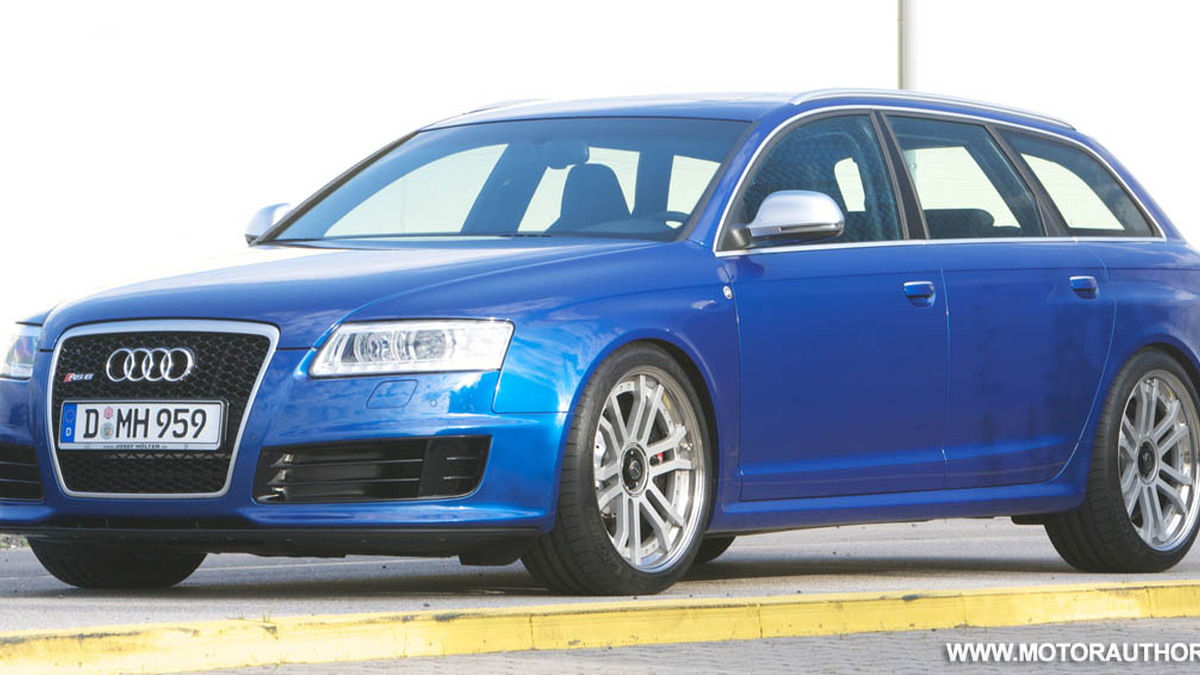 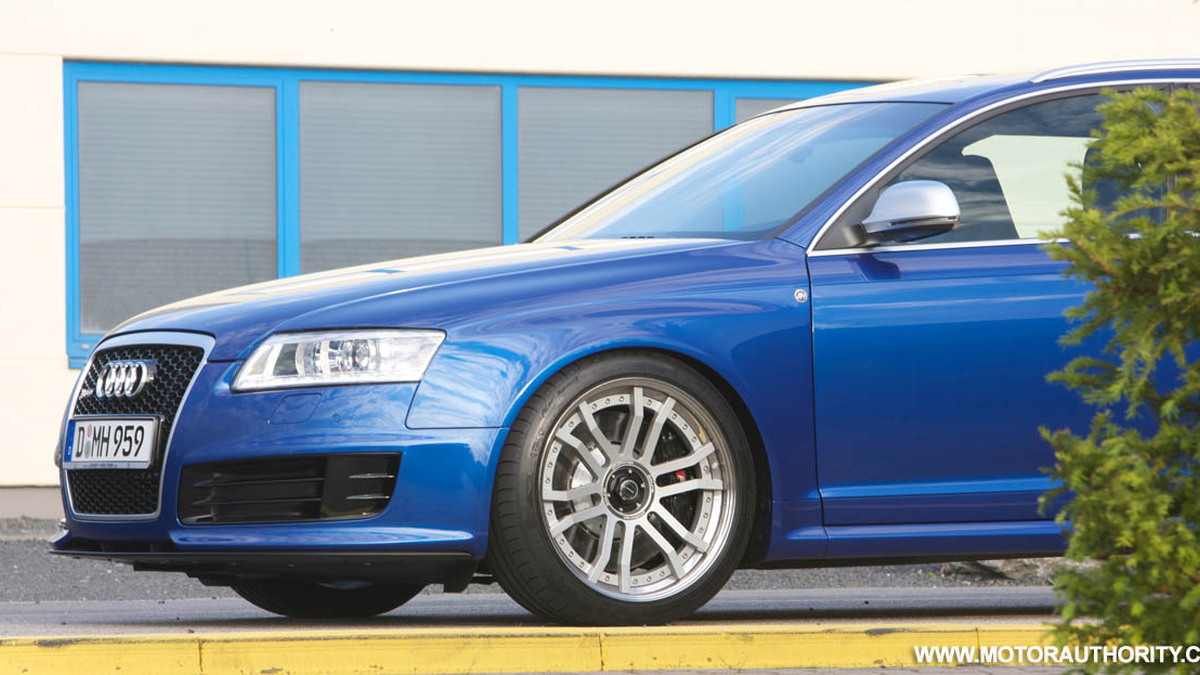 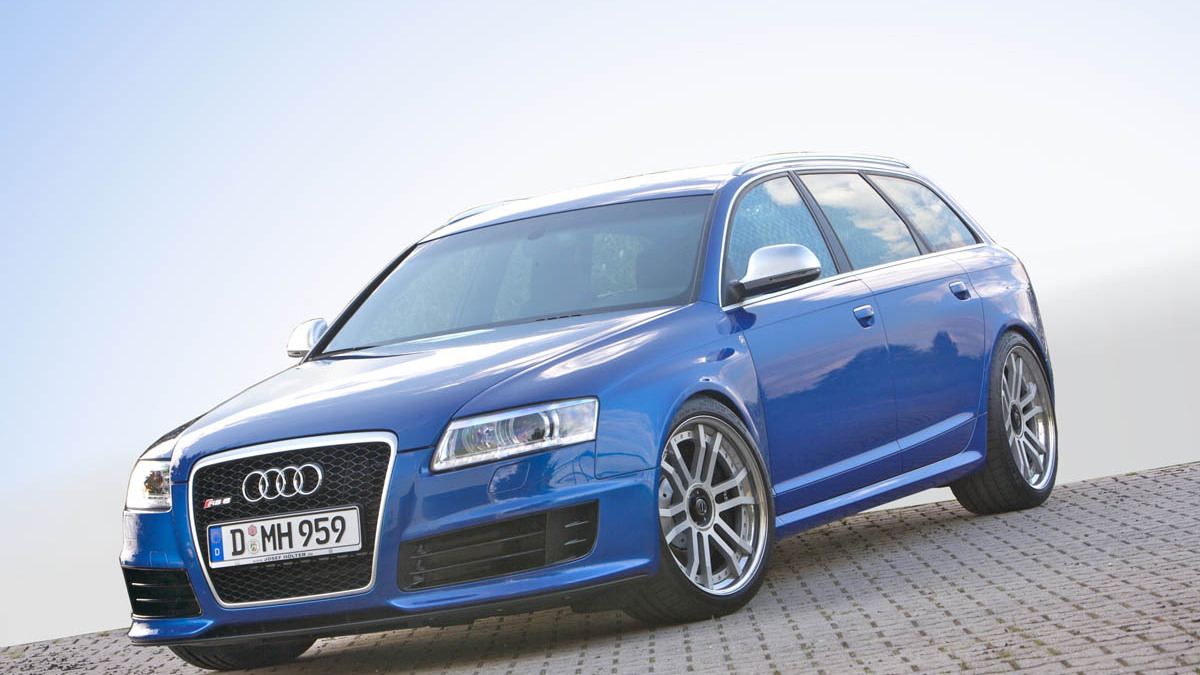 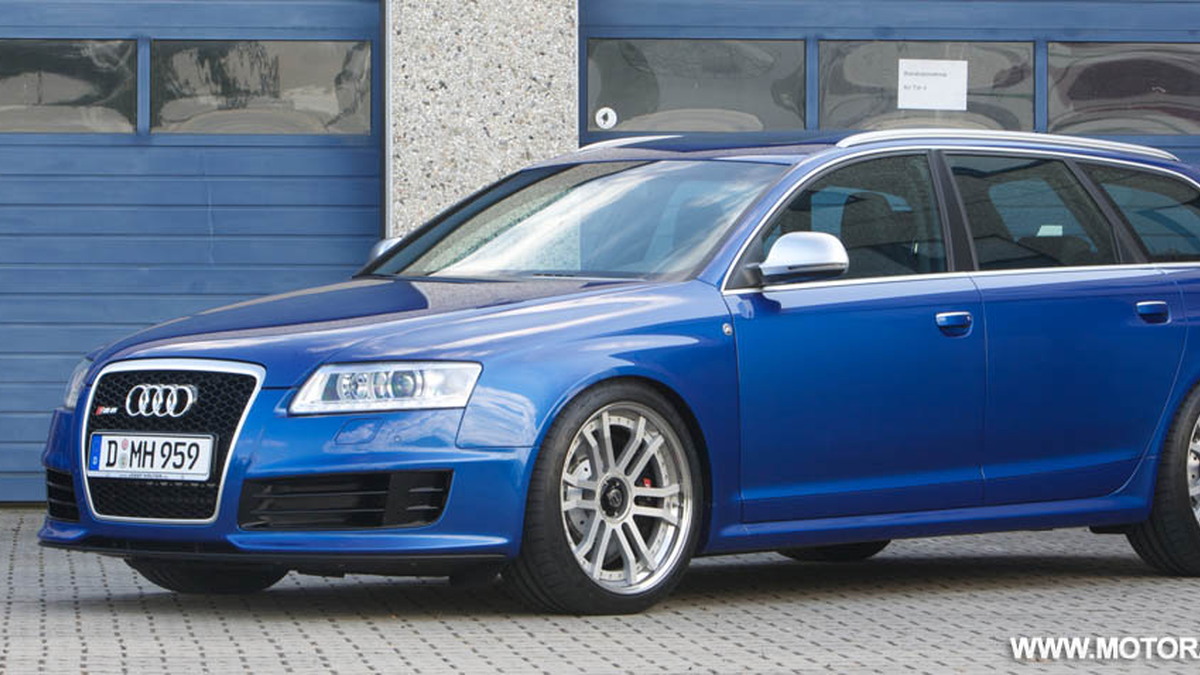 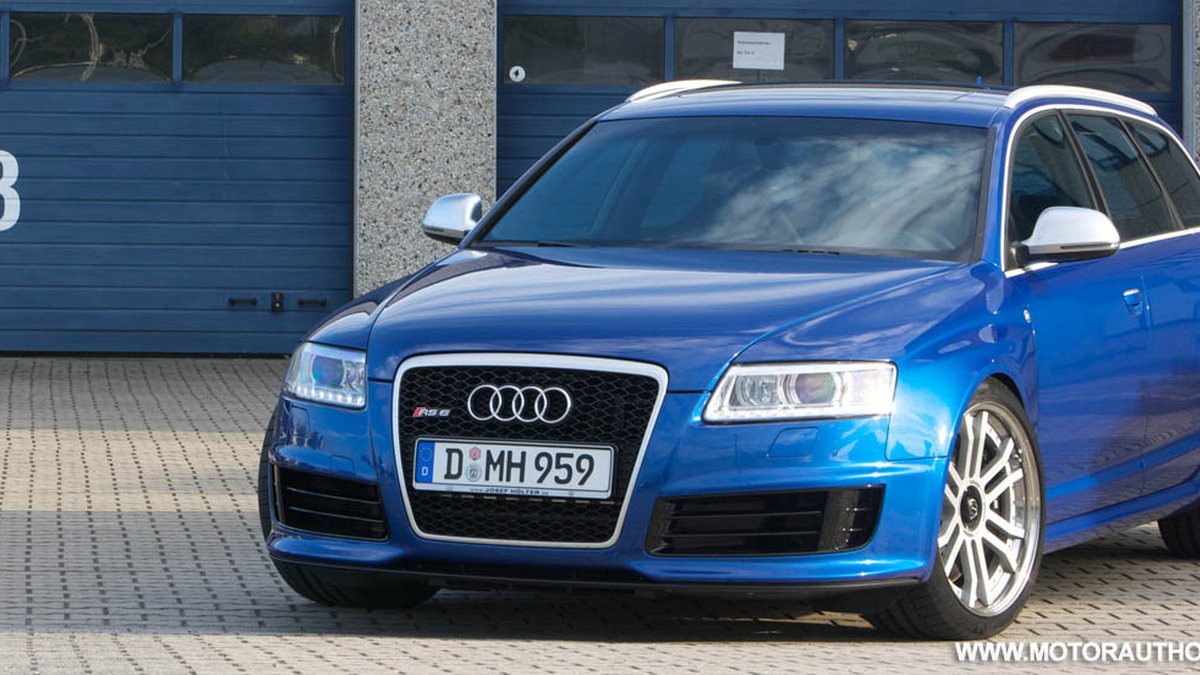 IMSA Tuning isn’t as widely recognized as fellow German rivals such as MTM, EDO Competition and Brabus, but the performance workshop has released a number of brilliant power upgrades over the past 12 months, including this latest kit for the new Audi RS6. Based around the Avant model (the RS6 Sedan is yet to go on sale), the package consists of a modest 70hp (52kW) bump, a set of new wheels and some suspension mods.

New springs lower the car by 25mm and give it a slightly firmer ride to improve handling. There’s also a set of 20in forged aluminum alloys wrapped with 275mm rubber, and uprated brake discs measuring 14in up front and 13.8in in the back.

IMSA also recently launched a new power and styling package for the Lamborghini Gallardo LP560-4, which you can read about by clicking here. For RS6 fans, check out the latest tuning kits from fellow German tuners B&B, MTM and ABT Sportsline in our previous stories.