The sheer number of specialist-tuned Audi RS6 Avants is a clear measure of just how compelling a vehicle it really is. Already one of the most inexplicably powerful wagons in existence, the human instinct for more finds a perfect outlet in the RS6, and Sportec's addition to the ranks finds a balance similar to those that have gone before.

Power isn't as high a priority for the Sportec RS6 Avant, but that is no problem for the car's performance, as the 650hp (484kW) and 546lb-ft (740Nm) produced are apparently all the tires can handle. This is still enought to get it from 0-100km/h in 4.4 seconds - within 0.2 seconds of the times of the ABT Sportsline, Kicherer and MTM versions - all of which feature 700hp (522kW) or more. In fact, the 650hp IMSA RS6 Avant manages a 0-100km/h sprint in just 4.2 seconds, hinting that its advantage may lie in tires and suspension rather than outright power.

Despite the massive power gains, even the 4.2 second run of the IMSA RS6 is only 0.4 seconds faster than the stock 580hp (432kW) version (pictured). Nevertheless, the appearance packages added give all of the cars, including the Sportec, a unique look. The Sportec adds 20in or 22in wheels and a lowering kit to the basic car, at the buyers option. Power gains are garnered from a reprogrammed ECU and breathing mods. 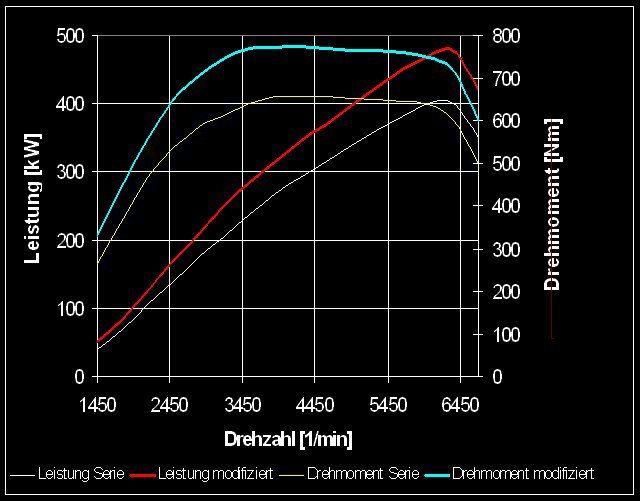