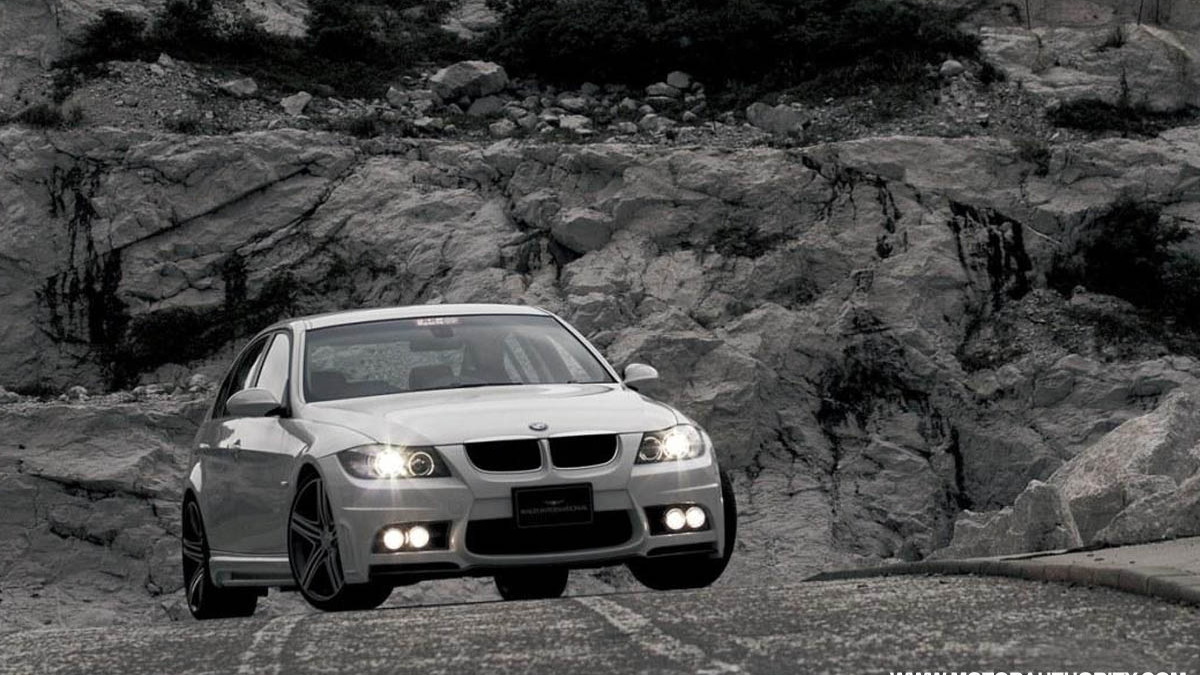 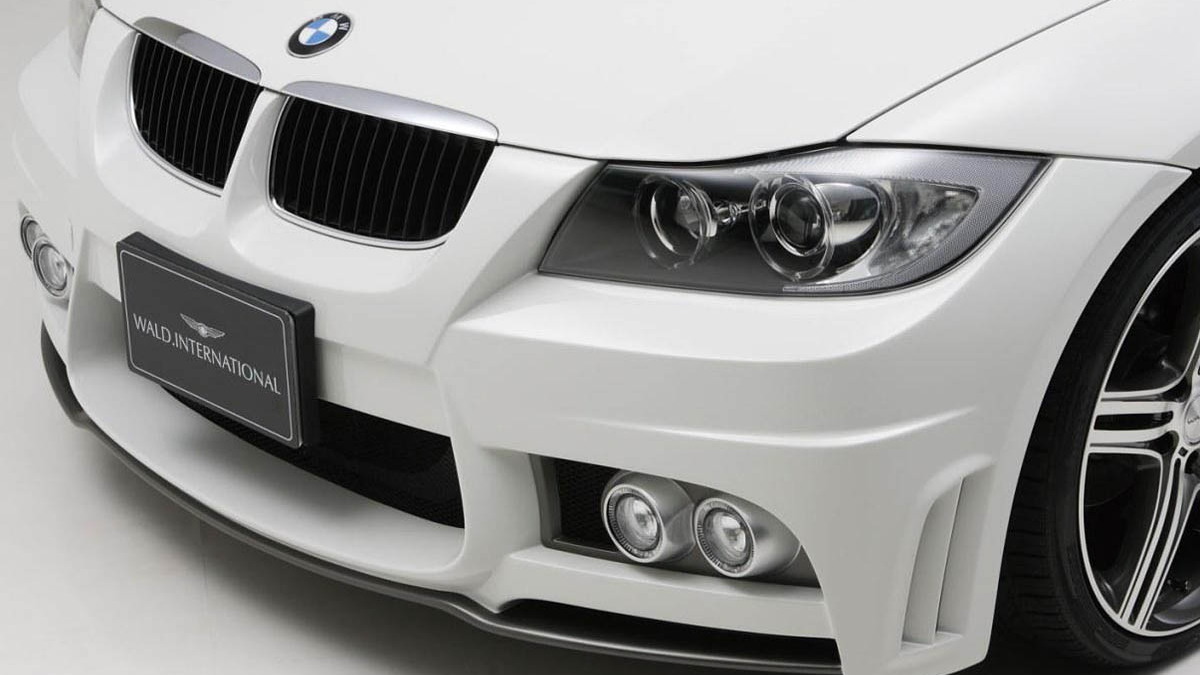 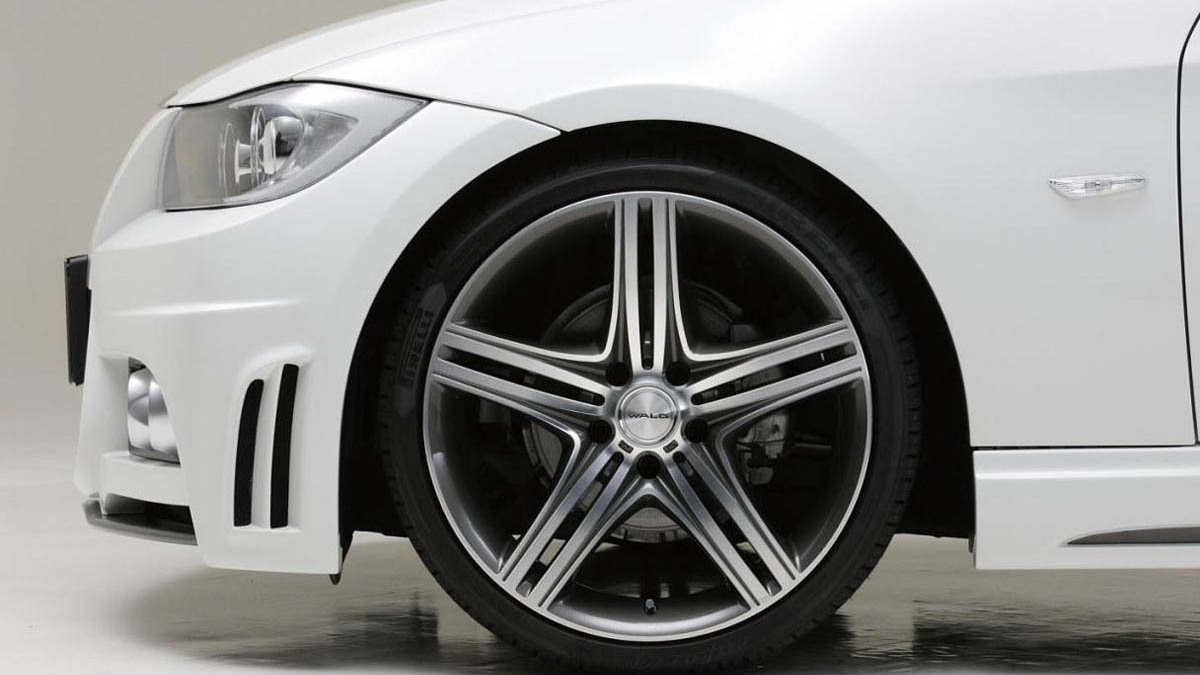 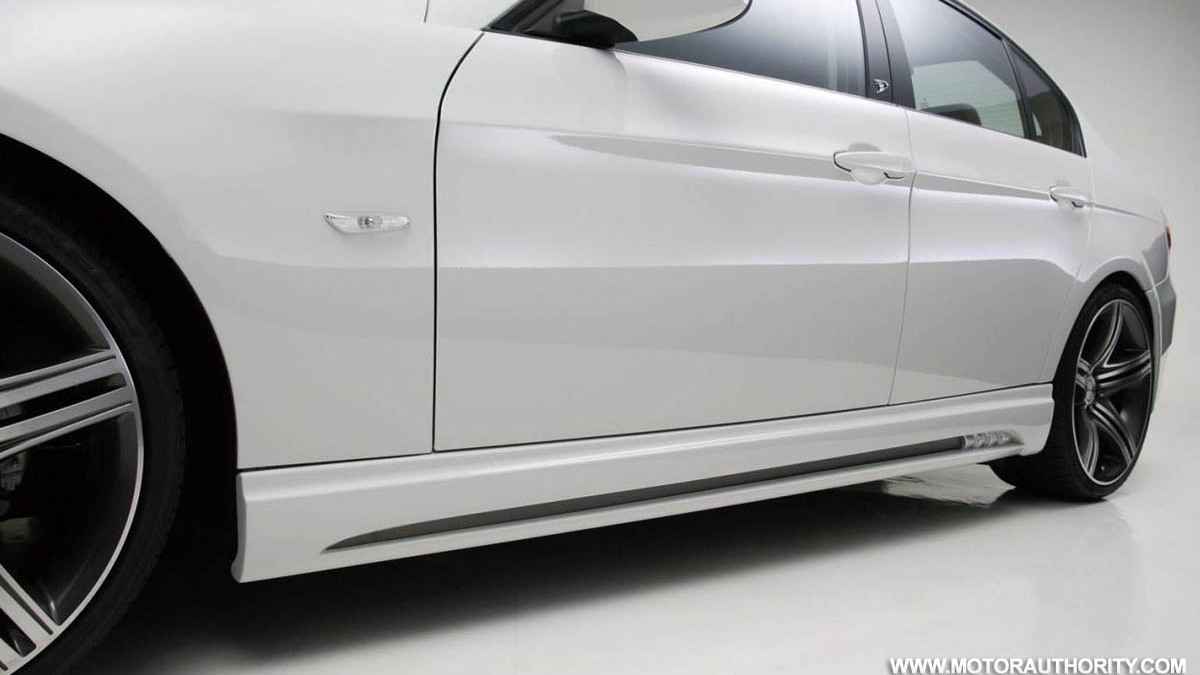 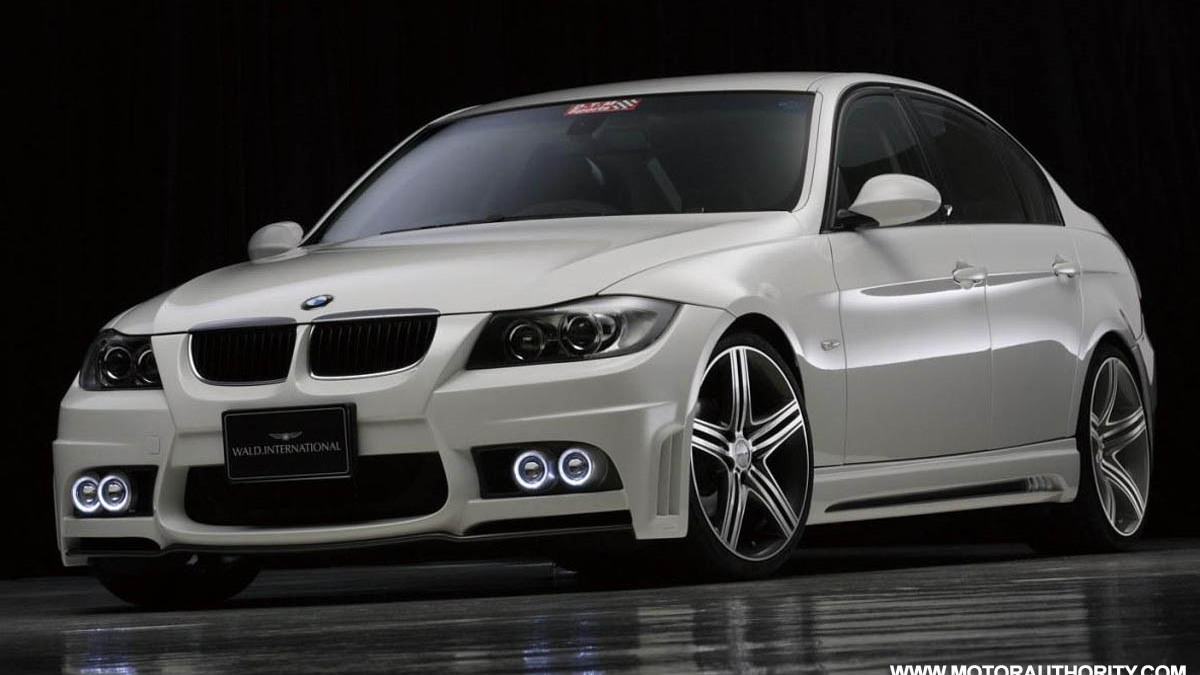 8
photos
Tuners have been known to go to extravagant lengths to create a 'unique' interpretation of a vehicle, and German-car tuners are no exception, even if the company doing the tuning is Japanese. From over-the-top bodykits to insane amounts of power, no stone is left unturned. Wald's 3-series bodykit is something of a change of pace, then, although its dramatic looks definitely let onlookers know this is not a stock BMW.

A custom exhaust system offers a high-performance sound, though that's the extent of the driveline modifications, so don't expect to go running down M3s, despite the car's mean look. The overall restraint shown in the Wald kit is refreshing, though only by comparison to some of the more extreme tuner modifications.