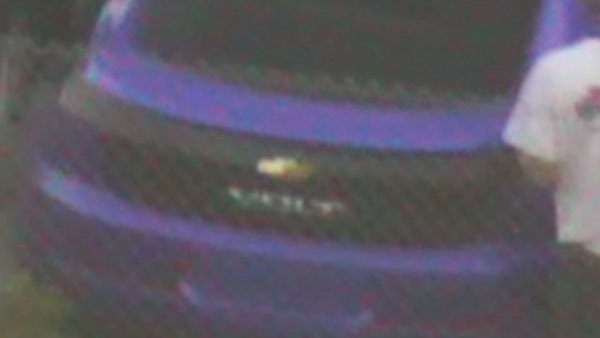 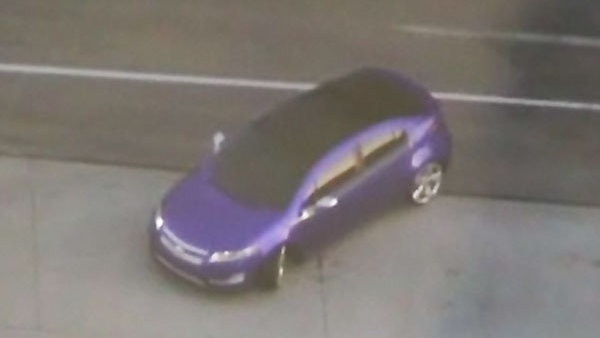 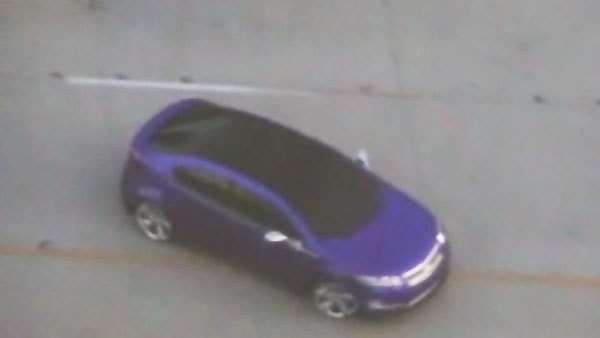 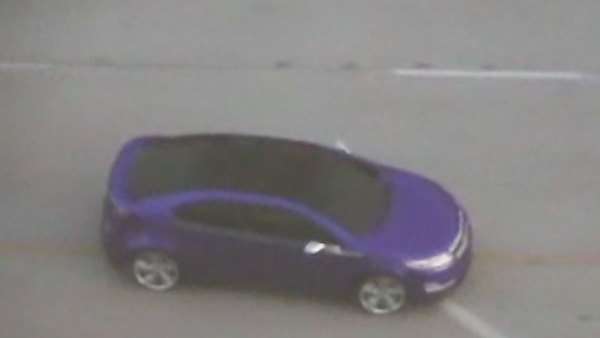 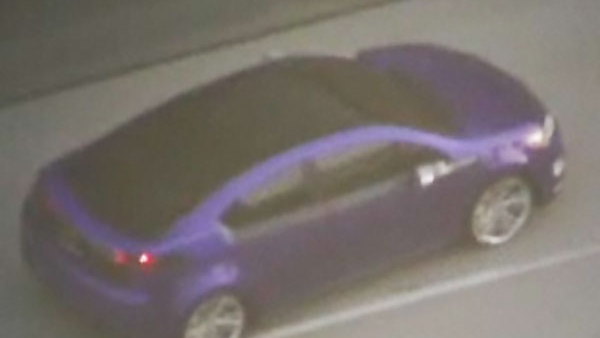 8
photos
General Motors is investing hundreds of millions of dollars and thousands of man hours to develop the E-Flex powertrain for the upcoming Volt plug-in hybrid vehicle, so to use the technology for just a single vehicle wouldn’t be the best business decision. Luckily, GM is planning to use the E-Flex technology for two Opel models to be sold in Europe, but there’s a strong chance the carmaker could launch even more Volt variants in North America as well.

Speaking at a press event in California this week, Susan Docherty, GM's North American vice president of Buick, Pontiac and GMC, suggested that Pontiac would be the most likely brand to spawn the first variant of the Chevrolet Volt.

"My personal take: I think the Volt would make a great Pontiac," Docherty revealed to Popular Mechanics. "What greater brand than Pontiac to charge ahead with that technology?"

There’s also a chance that a Cadillac plug-in hybrid could be developed. Last week, Cadillac general manager Jim Taylor confirmed that GM was considering adding a plug-in hybrid vehicle based on the Volt platform for its luxury brand but said such a car wouldn’t arrive until at least 2012.