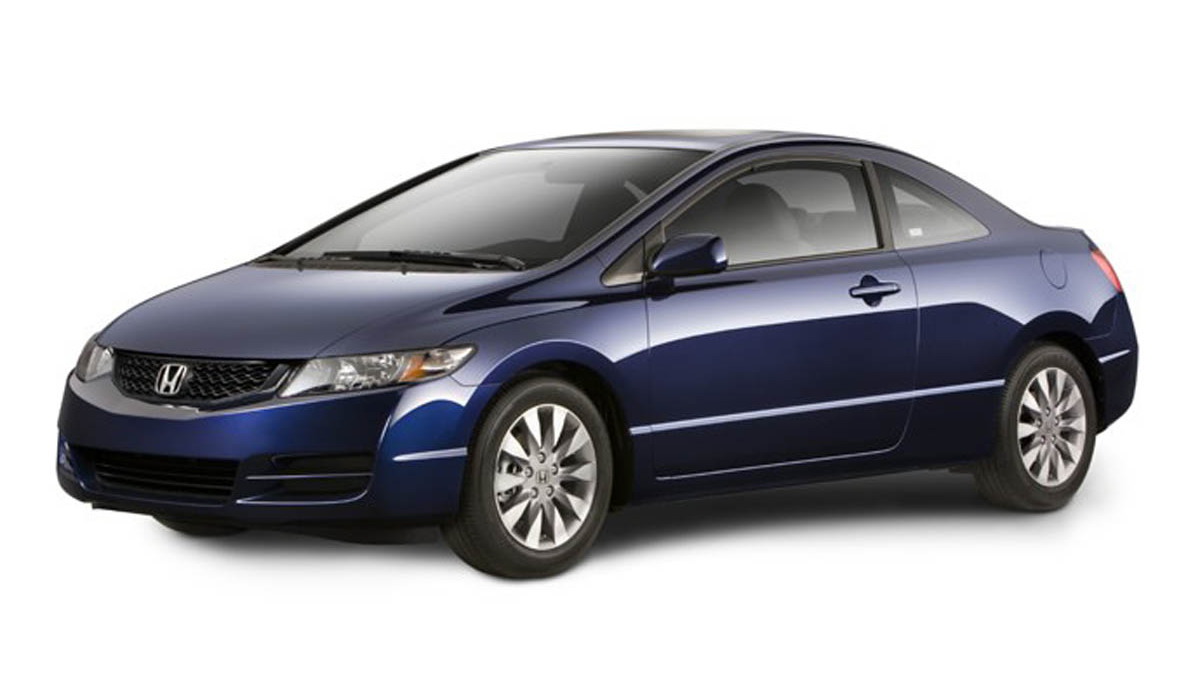 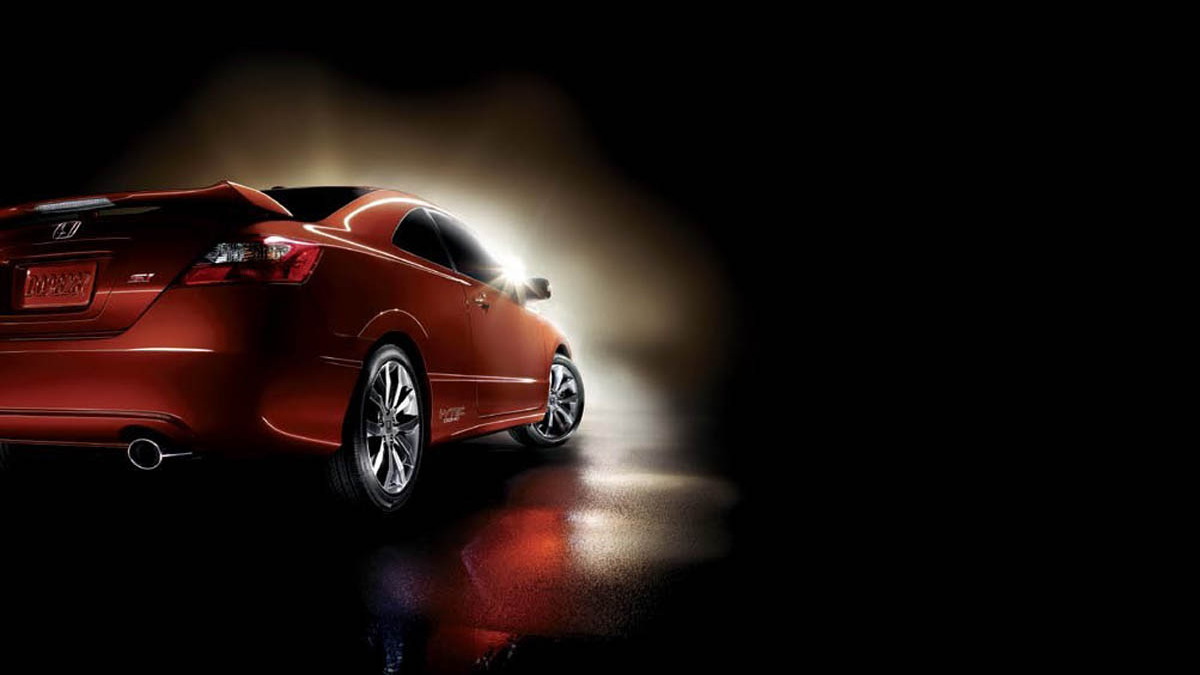 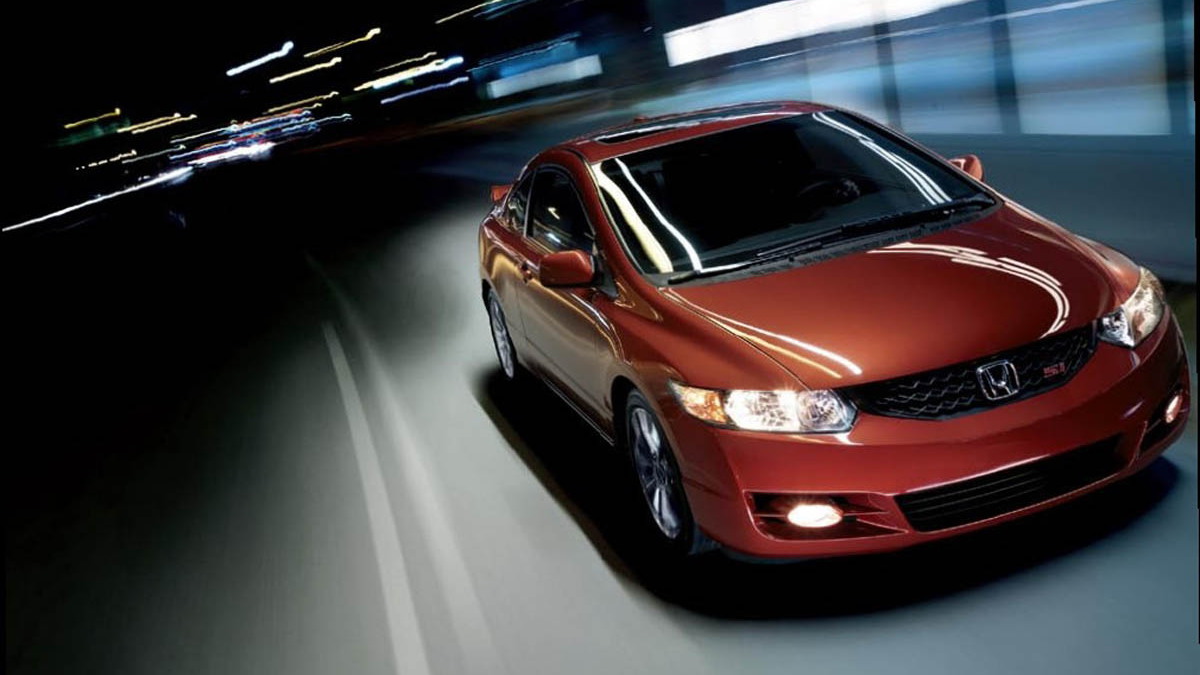 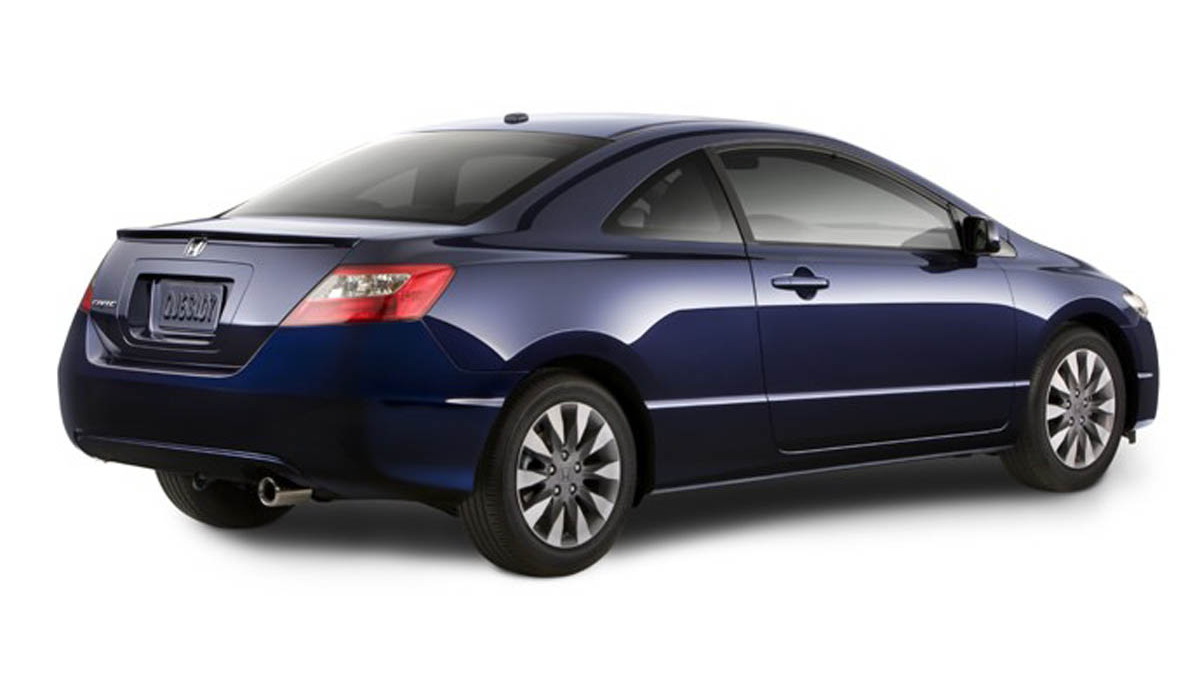 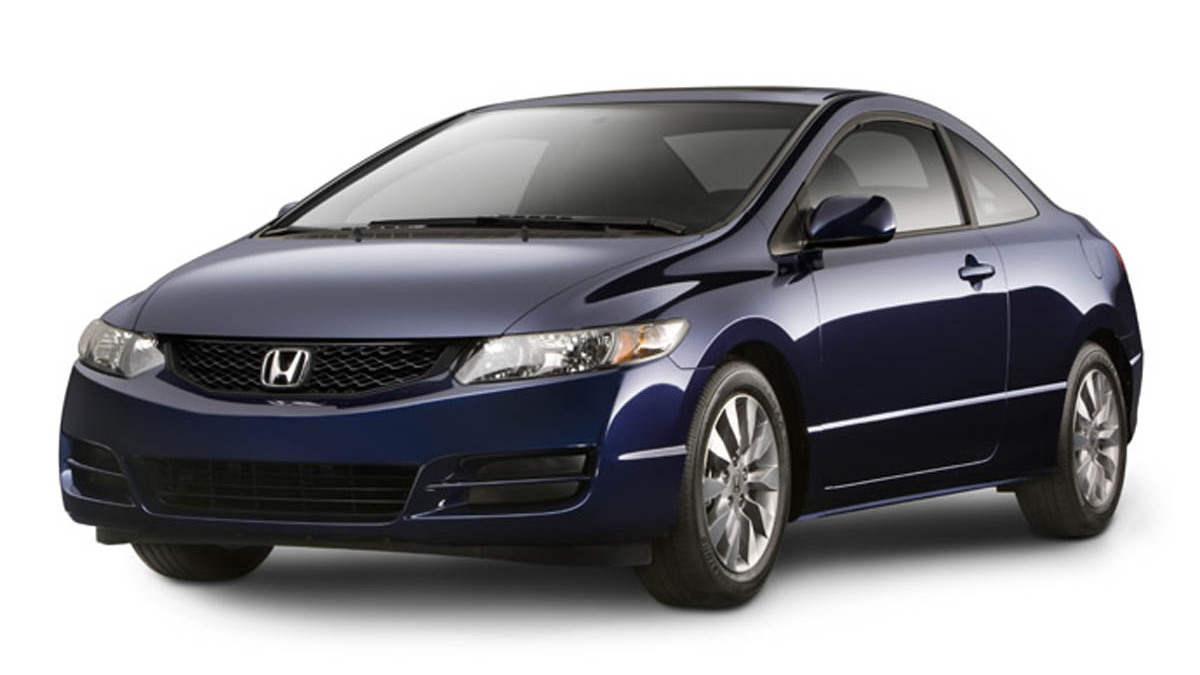 30
photos
Just a week ago Honda officially unveiled the 2009 Civic sedan and Hybrid, but today we can bring you all-new pictures of the coupe, thanks to a gallery released by Honda. The images show the changes for 2009 aren't tremendous, as expected, but do include enough detail for the enthusiast to spot the differences from a distance - with a sharp eye.

The primary updates, like those for the sedan, include a reworked front bumper cover and grille design, a new color combination for headlights and tail lights featuring clear turn indicator lenses with amber bulbs, plus all-new foglights for the Civic Si. New alloy wheels for the more premium trims are also expected.

Inside, the same new cloth designs and combinations are on deck, as is the updated technology package, which now features a Bluetooth-capable navigation system and USB audio support.

Power will come from the same engines found in the four-door, except of course for the Hybrid, which doesn't get a two-door variant. The standard engine is a 140hp (104kW), 1.8 i-VTEC four-cylinder, and available with either a five-speed manual or six-speed automatic transmission. The Si gets the same 197hp (147kW) 2.0L i-VTEC engine and six-speed manual found in the current vehicle.