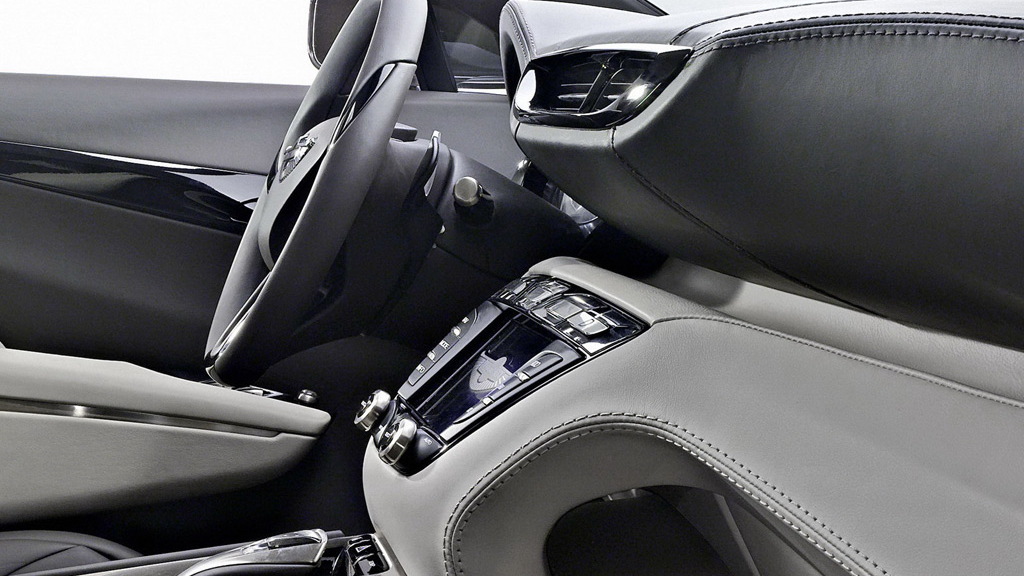 7
photos
Though Mercedes-Benz’s parent company Daimler has no intention of taking over Aston Martin, it may still decide to offer the British brand access to some Mercedes platforms. These are rumored to include a modular sports car platform dubbed the MSA, and a new SUV platform derived from Mercedes’s MRA modular sedan platform and destined for the next-generation GL-Class.

According to a new report from Bloomberg, Aston Martin and Daimler are currently negotiating the use of the SUV platform in a new Aston Martin model that is likely to be called a Lagonda. The information is said to have come from a source familiar with the matter.

The talks are said to be at an early stage, as the new Aston Martin SUV isn’t due on the market for at least another three years, according to the same source. This makes sense as the current Mercedes GL-Class was only introduced in 2012 and is unlikely to be renewed before 2018.

Featured above is Aston Martin’s Lagonda SUV concept from 2009. The concept was based on the bones of a previous-gen Mercedes GL-Class but never made it to production because of weak market conditions and the fact that no deal was reached with Daimler for use of the platform.

Hopefully Aston Martin will be lucky second time around. The automaker finally has some funds behind it to develop new models. Only a couple of weeks ago it managed to raise $165 million through a bond issue, and last year key owners Investindustrial and Investment Dar confirmed a five-year £500,000 (approximately $824 million) investment strategy.

Aston Martin, which is also seeking a new CEO to replace longstanding chief Dr. Ulrich Bez, is hoping to achieve sales of 7,000 vehicles in 2016, up from 4,000 last year.