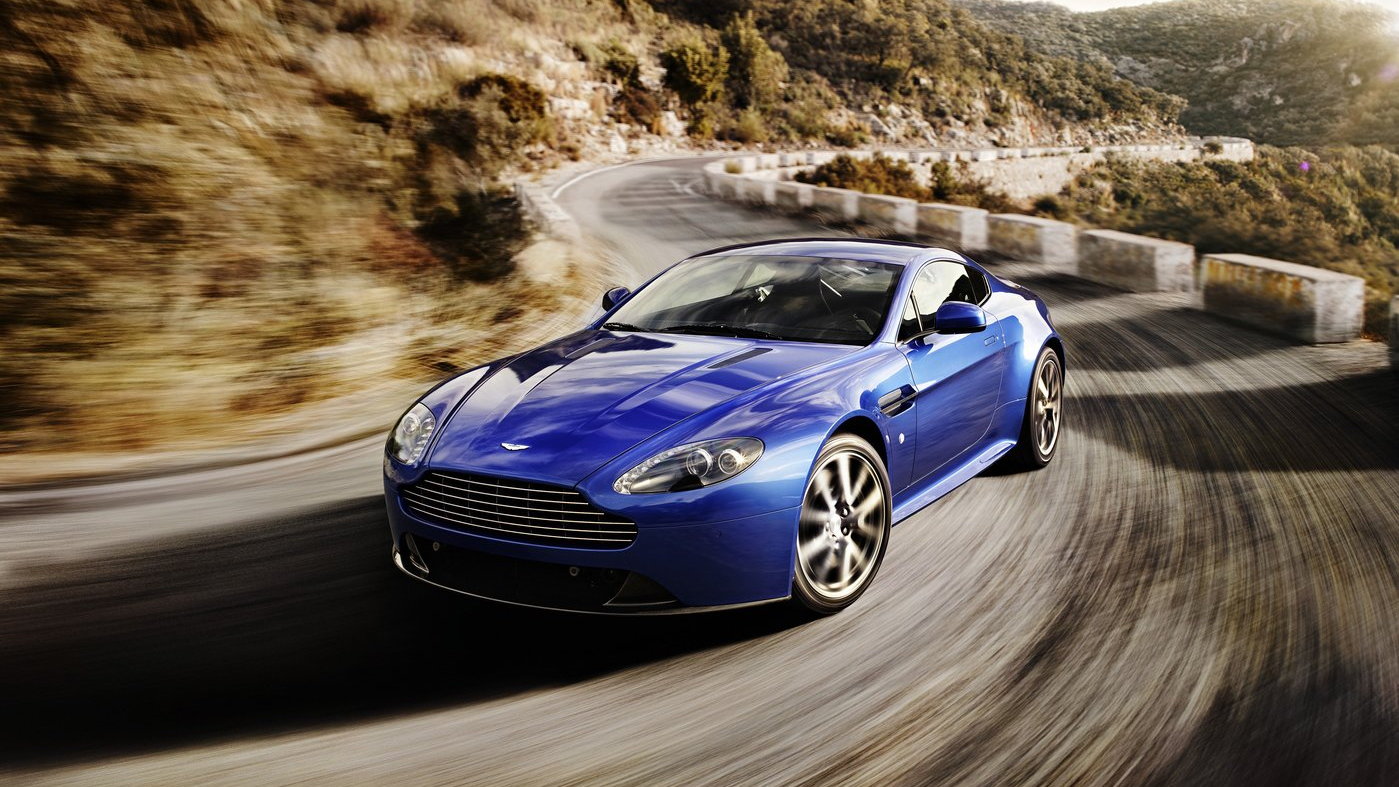 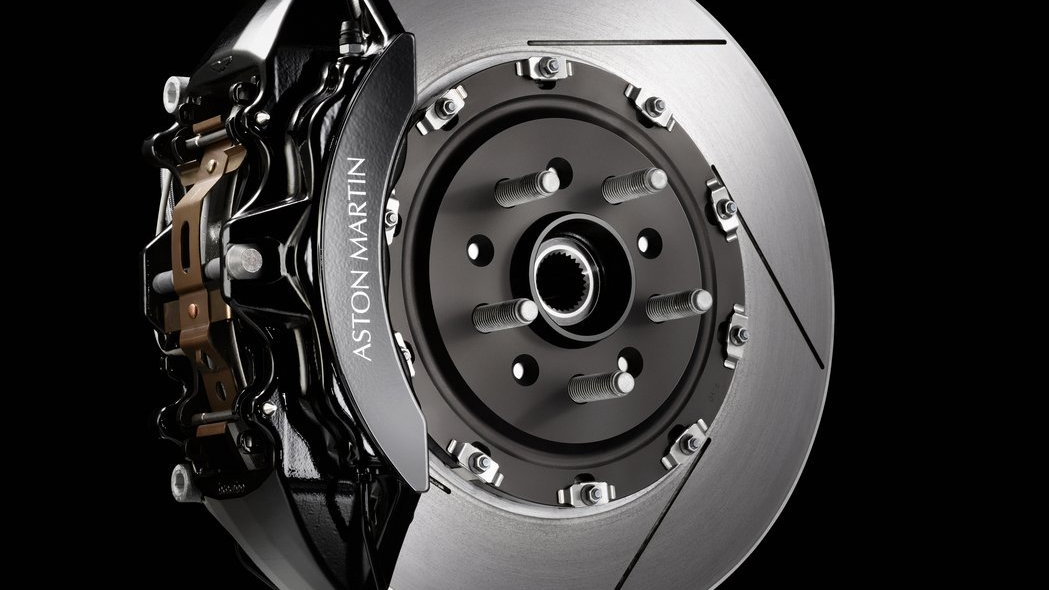 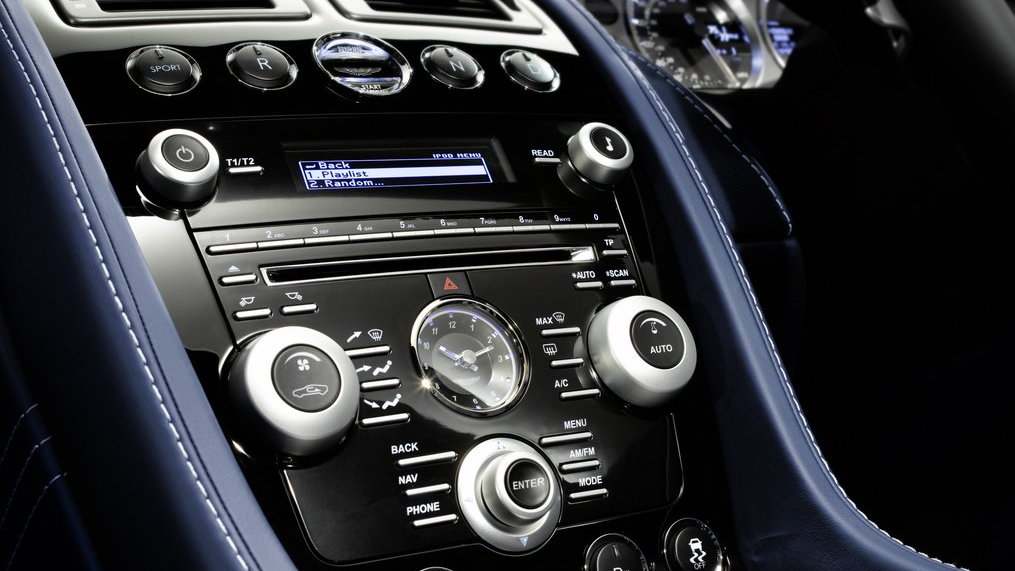 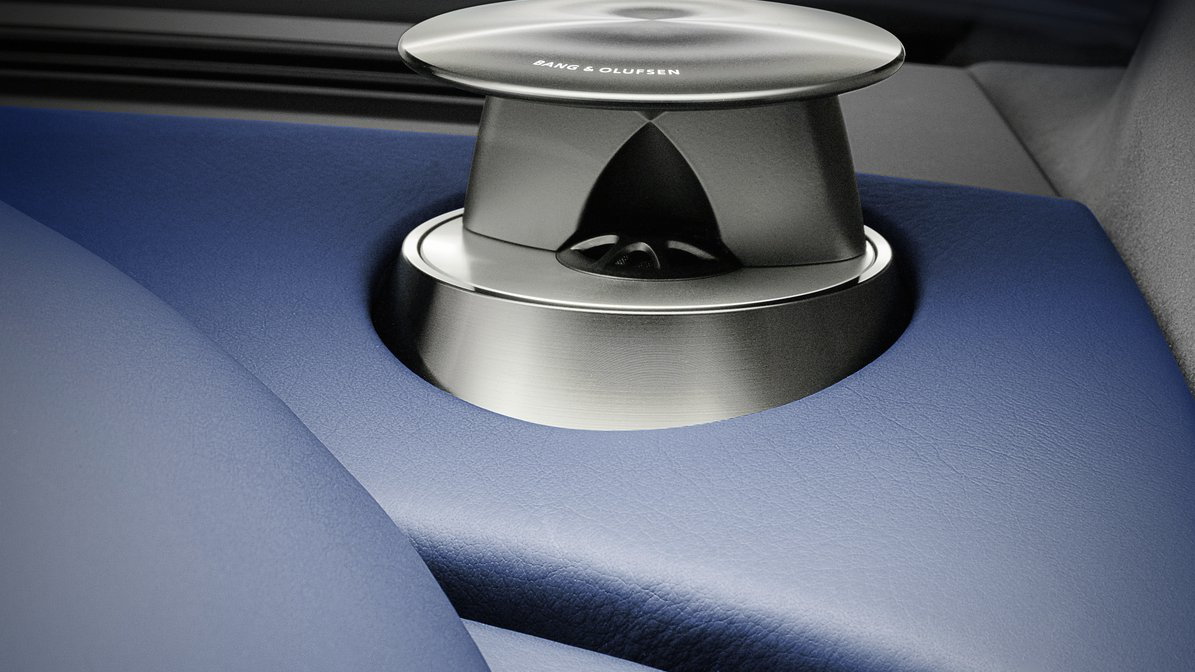 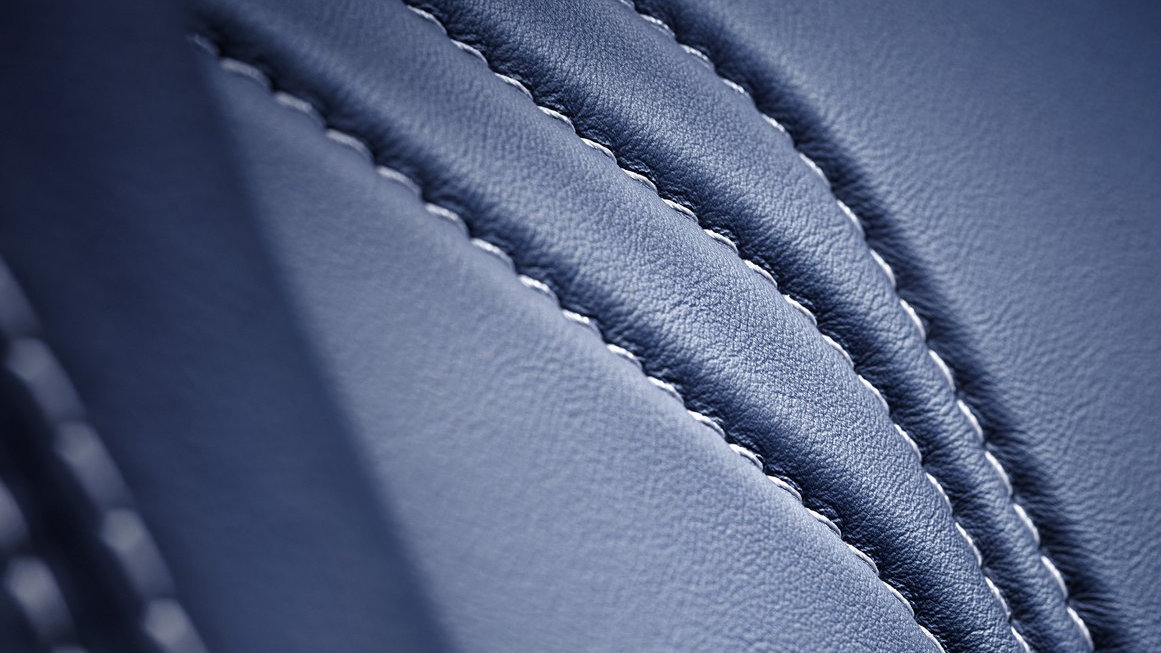 Contrary to a welter of reports circulating around the automotive universe, Daimler is not looking to take its current partnership with Aston Martin to a full buyout.

Various sources on the web have made much of some rather vague statements from Daimler chairman Dieter Zetsche, attempting to read into them the intent to take over Aston Martin completely.

Currently, Daimler subsidiary Mercedes-AMG has acquired the rights to up to a 5 percent non-voting stake in Aston Martin as part of a technology-sharing deal, wherein Aston Martin will receive AMG-developed engines for its next generation of cars (though those engines won't bear AMG badges), as well as electrical and electronic components.

Speaking with High Gear Media at this year's Detroit Auto Show, Zetsche made it plain that an outright takeover isn't in the works. When asked about the current Daimler-Aston partnership, Zetsche explained that it's "a win-win for both sides," and that Aston Martin is "a great brand with a great history, with limited volume."

But when the topic turned to an acquisition of Aston Martin, Zetsche said Daimler has "no plan of that kind," because "it could deduct too much management attention." Instead, Daimler prefers to "do that at arm's length," indicating the current status of the partnership meets the company's needs.

That partnership is expected to bear its first fruit in the replacement to the V8 Vantage, which will receive some form of co-developed AMG V-8 engine.