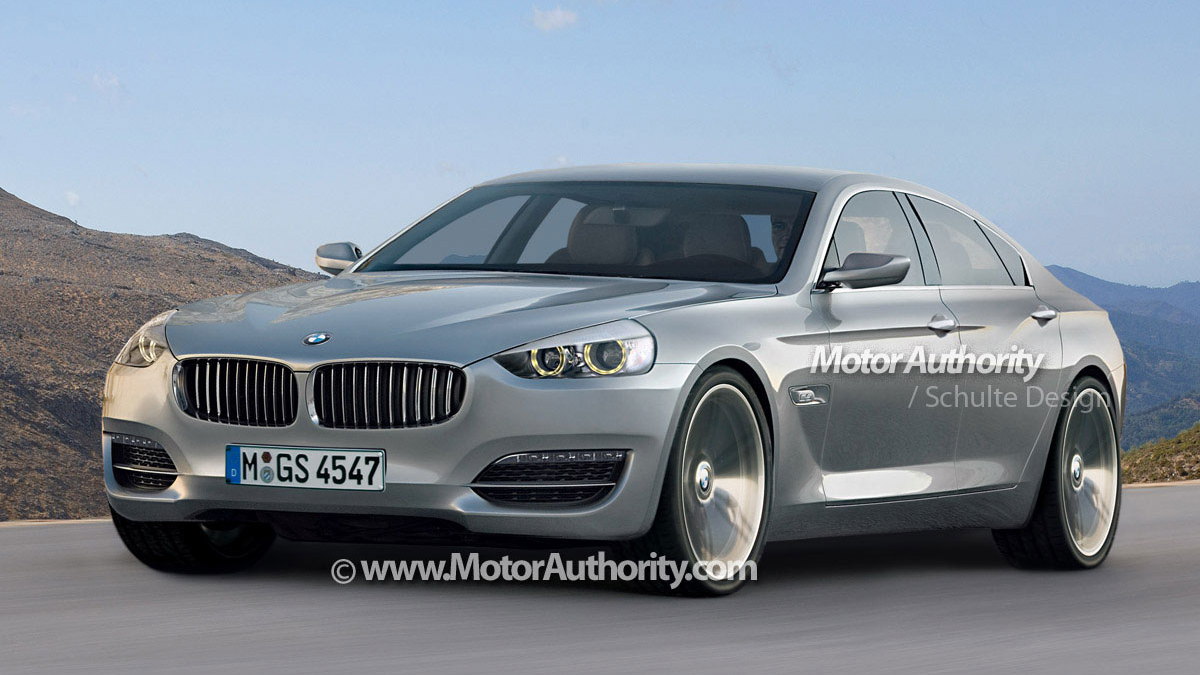 12
photos
The 2007 Concept CS has been both admired and derided for its dramatic styling, but BMW is moving forward with plans to build an all-new range topping four-door coupe around the concept. The new model is expected to revive the 8-series nameplate and is reportedly set to launch in 2010, putting it firmly in competition with the Aston Martin Rapide, Porsche Panamera and Mercedes-Benz CLS.

The car's development is being handled entirely by BMW's M Division, which is also working on a new range of performance SUVs based on the X5 and X6 models. The M1 Homage concept, meanwhile, which was shown at the Villa d'Este earlier this year, stirred a lot of interest in the company's past and future, but there are no plans for its development as the 8-series is taking the division's full attention, reports Australia's Drive.

“We are busy with [the production version of the] Concept CS that is being developed here [at M division]. And that’s why, for now at least, the M1 Homage car is something we like very much, but for the time being is ruled out," said M Division president Ludwig Willisch.

Timing hasn't been explicitly defined by Willisch, but he did reveal that it will take at least a couple of years to get to market.

“It will take a couple of years to get the CS to market. The naming is not defined yet but it will not be an M car. It’s a car that doesn’t have any resemblance to the other cars built by BMW AG, so it was decided to give the project to us," said Willisch.

To help speed up development, most of its components will be shared with the recently revealed 7-series, although it will be longer and wider. Like its rivals, the 8-series is also expected to make use of every available cutting-edge technology and material in its quest to provide four-door size and comfort with GT performance and coupe styling. Carbon fiber, aluminum and bonded composites are all likely to be on the table, as will a possible 6.0L V12 engine.

The V12 will essentially be the M5's V10 with another pair of cylinders on the end, meaning it will be a high-revving engine capable of at least 500hp (373kW) with output of 550hp (410kW) or more within the realm of possibility. When the 8-series was last produced it was powered by both a V12 engine that displaced 5.0L and a 4.0L V8. The model survived up until 2000 before being dropped for slow sales.

Previous information on the upcoming CS-based flagship car indicated it would not arrive until after 2010, and that may still prove to be the case, especially if any delays arise during design or production. Even if it does make its 2010 production date, it will be on the back foot with competitors like Porsche's Panamera offering a hybrid and diesel variant in the same year, the Aston Martin Rapide well into its release cycle and even the recently-facelifted Mercedes' CLS 63 AMG to contend with.